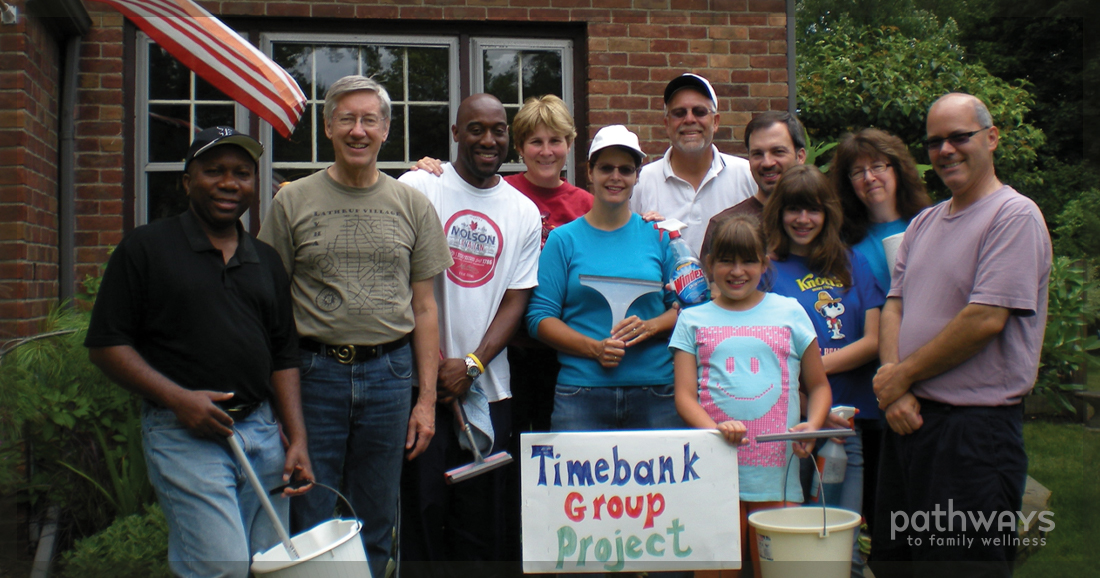 Total dependence on one currency is like total dependence on one crop, or, for that matter, a single energy source: There’s always the risk that crop failure or a cutoff in supply will topple the whole system. This is the scenario we’re seeing now—credit has dried up and unemployment is soaring. In small pockets throughout the world, in rural areas and inner cities, and spots as far-flung as Bavaria and Thailand to Massachusetts and Michigan, people are responding by launching their own currencies. Such monetary renegades are not simply thumbing their noses at the dollar (or the mark, or the euro, or the baht). They are making a carefully considered choice to promote the well-being of their communities.

“From the beginning we had two objectives—to promote the region and promote local charities,” says Christian Gelleri. In 2003, Gelleri and a group of his students at a Waldorf School developed the Chiemgauer currency in the Lake Chiemsee region of Bavaria, Germany. Since then, some 3 million Chiemgauer notes (equivalent in value to the euro) have been placed in circulation. The currency, accepted by 600 businesses in the region, typically is spent and spent again 18 times a year—three times more than the euro. This means that the currency is encouraging trade and cooperation in the region, which keeps the shops and restaurants and artisans active. Think of this faster rate of use (what economists term “velocity”) as a kind of reinvestment in the community.

Local currencies can help a community counter some of the problems with conventional money. For example, bank-issued currency tends to flow toward the money centers for investment. If you shop at a chain store, the profit gets whisked out of town and into the corporate coffers, and then, often, to the speculative market. A local currency stays in the community, encouraging local business and trade, adding value to local products and services, and supporting the local infrastructure.

Reliance on national currency means being at the mercy of the national credit situation. As we’ve recently seen, credit constriction can paralyze local economies. Despite the availability of goods and the need for business, when there’s no money, consumers don’t buy. Stores don’t sell. Start-ups can’t get a toehold. An alternative currency gives people another way to buy, sell, lend and borrow. If the community creates its own currency, local business can go on, even if the supply of national currency dries up.

At the most basic level, currency functions as a means of exchange (I give you a dollar and you give me an ice cream cone), a unit of value (a dollar, pound, etc.) and a store of value (you can hold onto a dollar as it maintains its worth). It’s also a source of information about relative value, and about what is needed to keep trade flowing—for instance, by adjusting the supply of money or the exchange rate so that those in other markets can afford your goods.

With local currency, a community can meet currency needs that the national tender isn’t fulfilling. If the idea seems fanciful, there are models up and running—some for many years.

Author and urban activist Jane Jacobs’s work was one inspiration for the monetary experiment called BerkShares—considered the best-designed and most successful local currency in the United States, with more than $2.4 million worth passing from bank to hand to till and around again since fall 2006. The attractive paper bills—one BerkShare is worth $1, but is sold into circulation for 95 cents—are accepted at more than 400 businesses in the Berkshire region of western Massachusetts.

Jacobs pointed out that national currencies cover such broad geographical areas that they provide no local feedback. The way our system is now, regions subsidize each other, and weaknesses are not corrected. Local currencies, however, have clear feedback loops so that trade and production imbalances can be addressed more quickly.

As Susan Witt, executive director of the E.F. Schumacher Society, explains, “Whenever a BerkShare must be returned to the bank [instead of recirculated], that means there is not a source or product available locally to fill that business’s needs.” For example, say a toy store finds itself stuck with the currency. This presents an opportunity for a local craftsperson to provide the store with wooden figures, games or puzzles to be purchased with BerkShares.

Witt, cofounder of the BerkShares program, took to heart Jacobs’s belief that regional economies need their own currencies to grow and thrive. “Businesses are now trading with other local businesses, so that they’re sourcing their printing, accounting and food products locally rather than out of the area,” says Witt. “People are getting off Amazon.com and back to the local bookstore and camera store. They like the personal exchanges and the ambiance, so they stay.”

The currency belongs to the community, Witt stresses. And its use has been a valuable exercise in community empowerment. “The use of BerkShares is educating people on the importance of supporting local businesses. With that comes a sense of empowerment—that people can make positive changes in the local economy. The fact of BerkShares raises questions like: Can we issue currency that is not backed by the U.S. dollar? It’s prompting people to think about other ways of thinking about money.”

On a recent visit to Great Barrington, Massachusetts, I purchased BerkShares at Lee Bank and spoke to branch manager Paula Miller, who expressed enthusiasm about the currency. “Customers love it. We’ve gotten to know other businesses better,” she said, adding that it’s always fun when clients recognize the work of local artists who designed the bills. “It makes it a little more real.” 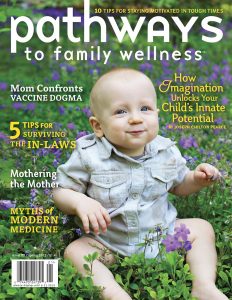 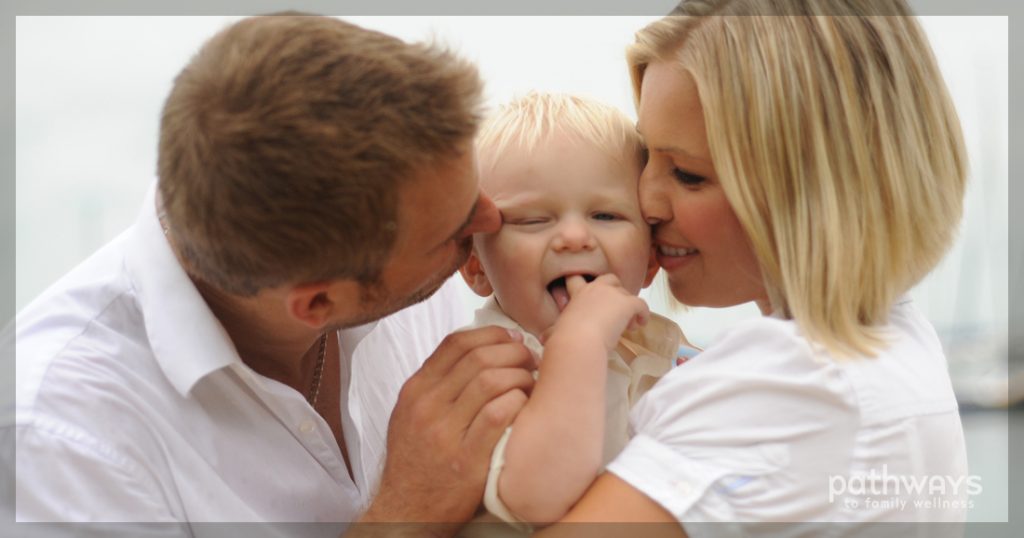 They Say It Takes A Village

By Lisa BaumanLately I've been thinking a lot about the lifestyle of people long before our time, when families lived in... 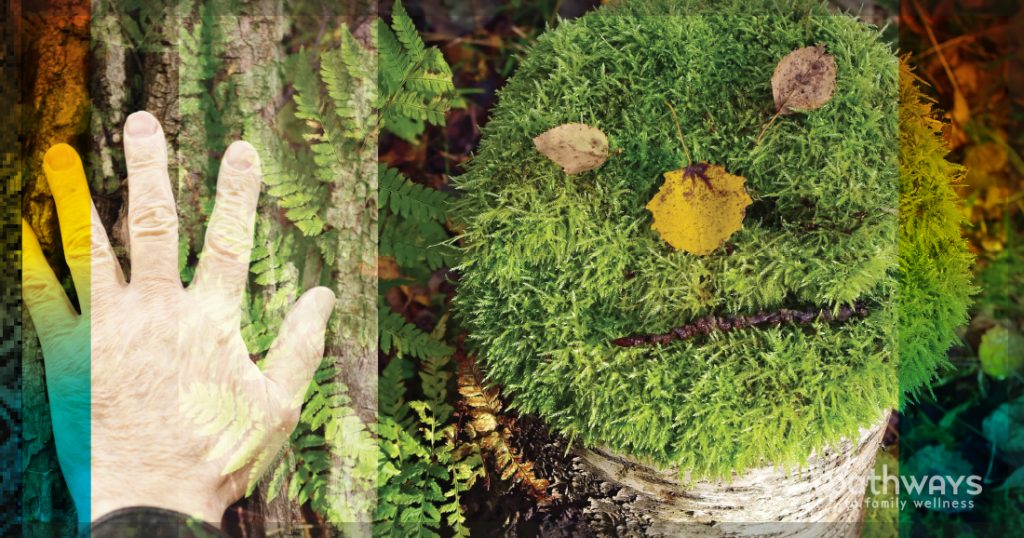 Don't Should On Us

By Charles EisensteinIn class last week I had my Penn State students read a horrifying article on tree death in America,... 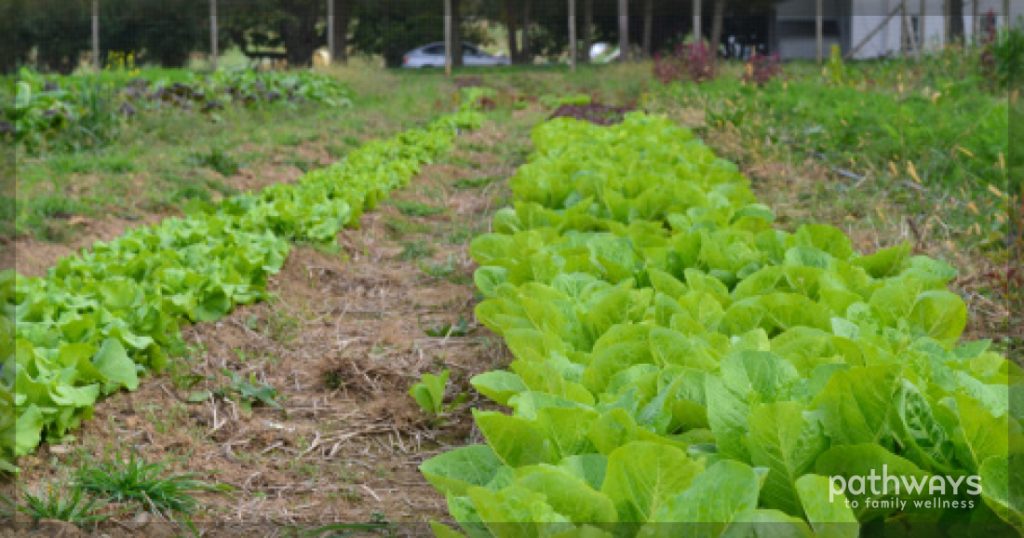