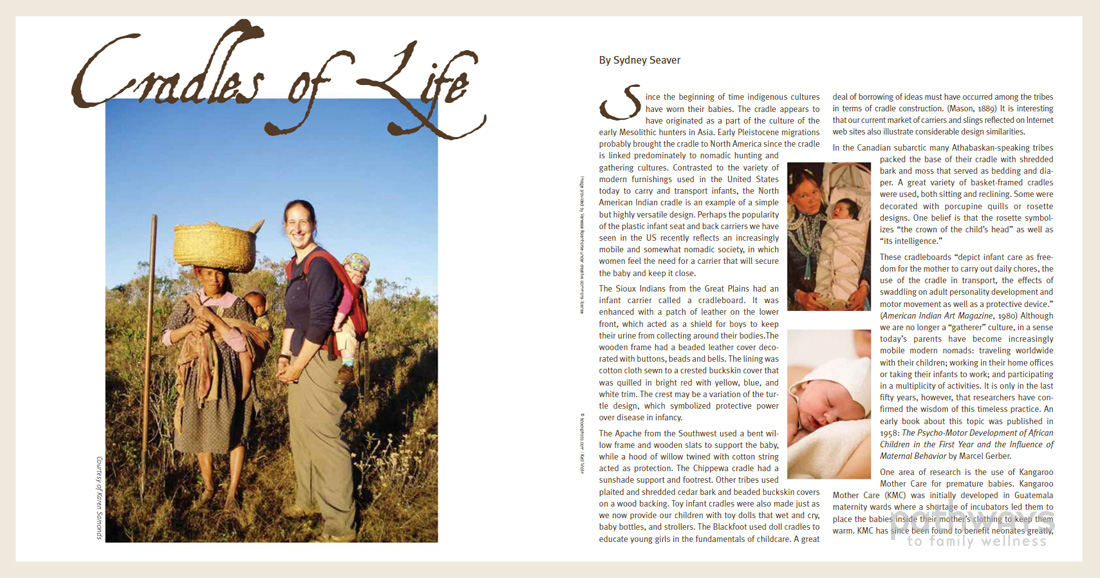 Since the beginning of time indigenous cultures have worn their babies. The cradle appears to have originated as a part of the culture of the early Mesolithic hunters in Asia. Early Pleistocene migrations probably brought the cradle to North America since the cradle is linked predominately to nomadic hunting and gathering cultures. Contrasted to the variety of modern furnishings used in the United States today to carry and transport infants, the North American Indian cradle is an example of a simple but highly versatile design. Perhaps the popularity of the plastic infant seat and back carriers we have seen in the US recently reflects an increasingly mobile and somewhat nomadic society, in which women feel the need for a carrier that will secure the baby and keep it close.

The Sioux Indians from the Great Plains had an infant carrier called a cradleboard. It was enhanced with a patch of leather on the lower front, which acted as a shield for boys to keep their urine from collecting around their bodies. The wooden frame had a beaded leather cover decorated with buttons, beads and bells. The lining was cotton cloth sewn to a crested buckskin cover that was quilled in bright red with yellow, blue, and white trim. The crest may be a variation of the turtle design, which symbolized protective power over disease in infancy.

The Apache from the Southwest used a bent willow frame and wooden slats to support the baby, while a hood of willow twined with cotton string acted as protection. The Chippewa cradle had a sunshade support and footrest. Other tribes used plaited and shredded cedar bark and beaded buckskin covers on a wood backing. Toy infant cradles were also made just as we now provide our children with toy dolls that wet and cry, baby bottles, and strollers. The Blackfoot used doll cradles to educate young girls in the fundamentals of childcare. A great deal of borrowing of ideas must have occurred among the tribes in terms of cradle construction. (Mason, 1889) It is interesting that our current market of carriers and slings reflected on Internet web sites also illustrate considerable design similarities.

In the Canadian subarctic many Athabaskan-speaking tribes packed the base of their cradle with shredded bark and moss that served as bedding and diaper. A great variety of basket-framed cradles were used, both sitting and reclining. Some were decorated with porcupine quills or rosette designs. One belief is that the rosette symbolizes “the crown of the child’s head” as well as “its intelligence.”

These cradleboards “depict infant care as freedom for the mother to carry out daily chores, the use of the cradle in transport, the effects of swaddling on adult personality development and motor movement as well as a protective device.” (American Indian Art Magazine, 1980) Although we are no longer a “gatherer” culture, in a sense today’s parents have become increasingly mobile modern nomads: traveling worldwide with their children; working in their home offices or taking their infants to work; and participating in a multiplicity of activities. It is only in the last fifty years, however, that researchers have confirmed the wisdom of this timeless practice. An early book about this topic was published in 1958: The Psycho-Motor Development of African Children in the First Year and the Influence of Maternal Behavior by Marcel Gerber.

One area of research is the use of Kangaroo Mother Care for premature babies. Kangaroo Mother Care (KMC) was initially developed in Guatemala maternity wards where a shortage of incubators led them to place the babies inside their mother’s clothing to keep them warm. KMC has since been found to benefit neonates greatly, allowing them to better regulate their heart rate and breathing, allowing for better sleeping, faster growth, less crying, and earlier hospital release than preemies who do not participate in KMC (Sears, 2995b). Ashley Montagu explains it this way: “It is especially necessary for the parental generation of the human species to fully understand what the immaturity of its infants really signifies: that the infant is still continuing its gestation period passing from uterogestation to exterogestation. Among the most important of the newborn infant’s needs are the signals it receives through the skin, the first medium of communication with the outside world.”

Researchers (Lozoff & Brittenham, 1979) found that pre-crawling infants were carried most of the time in all hunter-gathering societies. In contrast, babies in the United States spent only 25% of a 24-hour period in contact with their mothers due to the proliferation of plastic carrying seats (such as the infant seat of the 1950s, high chairs, jumper swings, and play pens). This, along with pediatric advice to have a separate sleeping area for the baby, resulted in 43% of crying episodes in American babies being ignored. (Blackwell, 2000 and Losoff & Brittenham 1979).

The Continuum Concept by Jean Leidloff was published in 1977 after she spent two and a half years in a South American jungle with indigenous Indians. This experience demolished her modern preconceptions of child rearing. Her book has been translated into at least twelve languages and has enlightened us with an alternative way of raising children now promoted by Attachment Parenting International and numerous babywearing organizations and advocates such as In-Arms Parenting.

We are definitely in the midst of a babywearing revolution in which women feel the need for carriers that secure the baby, keep it close, and allow the mother freedom of movement while promoting parent-child bonding. The Internet market is inundated with imaginative, versatile, and creative products. One website claims that it is the most active and fastest growing site solely dedicated to babywearing. It receives 12 million hits per month and has over 21,000 registered users and 10 new product reviews are posted each day.

The goal of parenting is to raise well-integrated children who have strong self-preservation instincts and the ability to peacefully discern and articulate their needs. The benefits of babywearing are wide ranging, in addition to making the parenting process easier and more fun. Most of all, each new generation of babies can be ushered into our world with the best loving support possible. 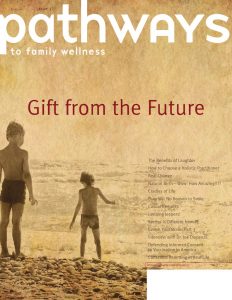 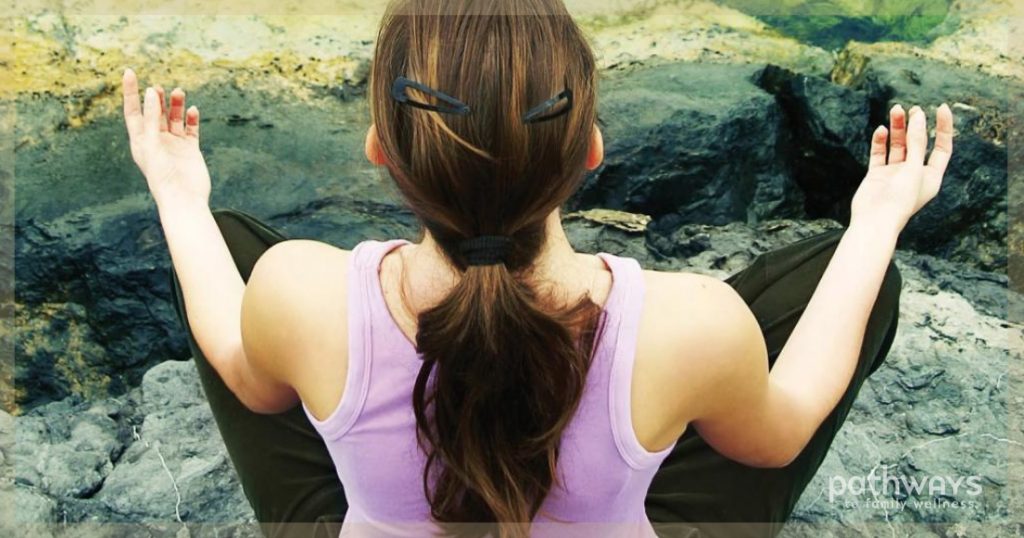 By Cassandra Vieten, PhDMindful motherhood, simply put, means being present in your body and connected with your baby. It's being aware of... 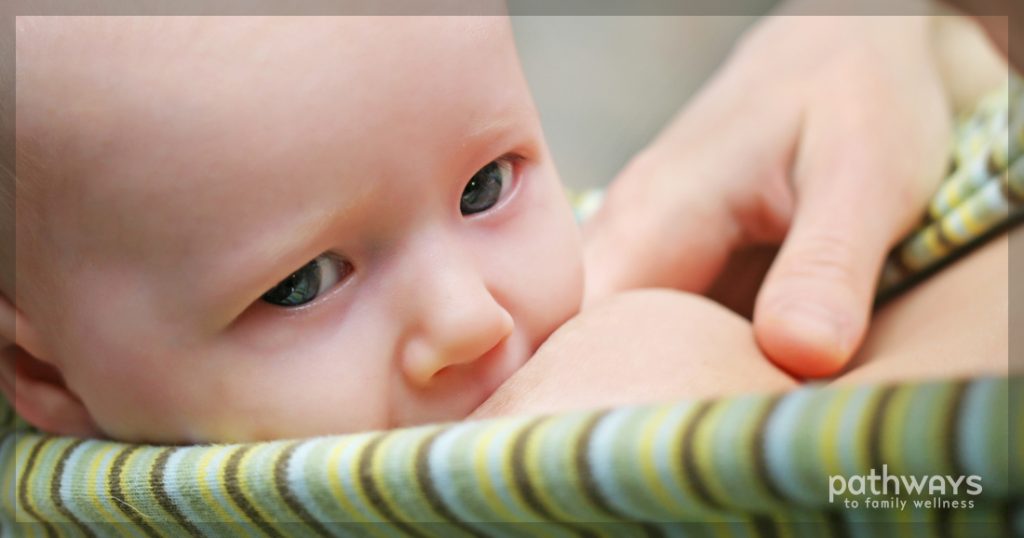 By Suchada EickemeyerA few weeks ago my 15-month-old son weaned from breastfeed- ing. It was an event that passed almost unnoticed... 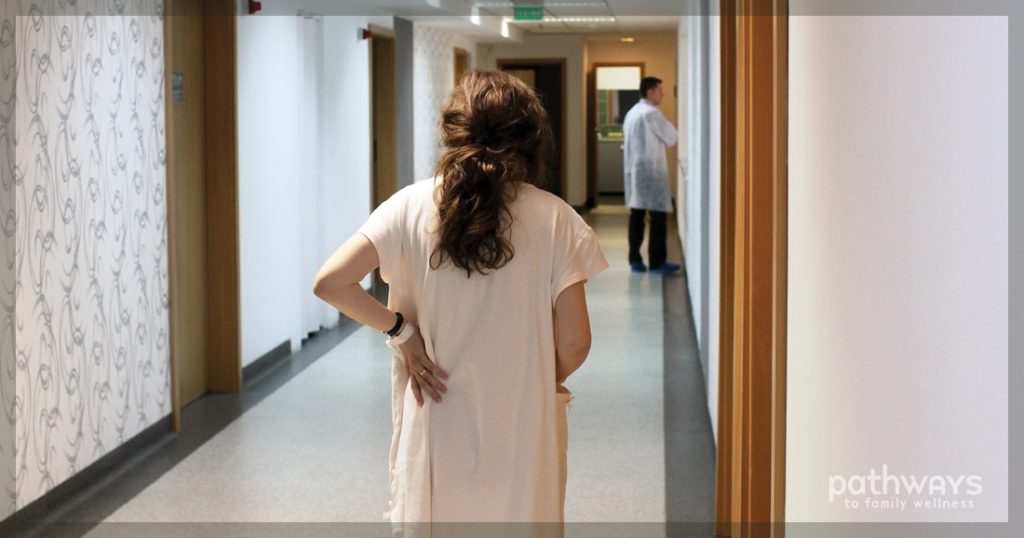 Epidural Anesthesia: Important Facts That Will Help You Take Charge Of Your Birth