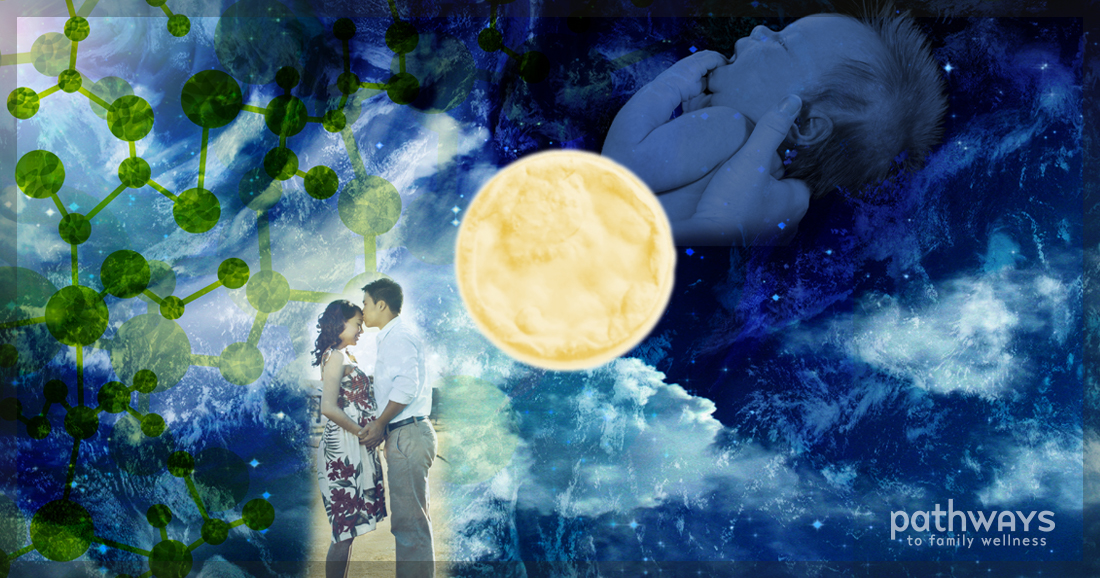 It has been nearly a century since pre- and perinatal psychology was introduced by Otto Rank, a student and colleague of Sigmund Freud. His slim book, The Trauma of Birth, was a gift to his mentor and friend in 1924. This birthday surprise detailed how Rank thought that difficulty during birth could affect infants’ psyches in such a way that it would affect them the rest of their lives. Although Freud warmly received the gift, he later rejected Rank’s hypothesis, souring the relationship between teacher and student. Since then, this idea has followed the same pattern in the world at large. A small cohort of practitioners accepted the belief that yes, babies’ early experiences do influence behavior for a lifetime, while the medical, scientific and popular communities ignored, disengaged or even repudiated this idea.

Now, in 2012, human development and a confluence of disciplines—neuroscience, cellular biology and trauma resolution therapies— are supporting how early experiences have lifelong implications for health and happiness. These experiences— prenatally, during birth and in the first year of life— affect the child in positive and difficult ways, depending on what happens. Healing is possible, no matter what difficulties occur.

After Otto Rank, several influential practitioners took up the thread that these early life experiences were deeply meaningful, yet it was not until the 1960s, after the publication of research articles on how caregivers and babies interact, that the vital importance of this early bond received scientific support. This research detailed how the style of attachment between mother and baby could have lifelong and multigenerational implications. Later, the U.S. government designated the 1990s the Decade of the Brain, and directed considerable funding toward scientific research into embryology, neurology and related fields, especially the human genome project. It was thought that humans had more than 100,000 genes that could be mapped, and therefore disease and health could be easily tracked and hopefully manipulated for the greater good. Only 25,000 genes were discovered, however, and research turned toward looking at how the environment influenced gene expression. This field of study is called “epigenetics,” or how the environment and genetics interact. With the birth of this new era of the epigenome, the nature/nurture wars can finally be settled.

These days, researchers, scientists, therapists, medical doctors and other professionals realize that while the genes tell the body what to do and how to develop, electrochemical information in many forms coming from a person’s thoughts, feelings and experiences influence how the genes function. In addition, chemicals in the environment around a human will influence how the genes express themselves. These epigenetic changes can be multigenerational: Experiences that grandparents have, especially at crucial developmental times, influence their grandchildren’s lives. Geneticists are now tracking a variety of diseases through the generations. Professionals can track how experiences influence the baby in utero, especially high levels of stress.

Parents and professionals need to know that how they are with their baby, even before conception, can influence their baby’s development and also that of future generations. Mothers, fathers and families can look at this paradigm and take away what many mothers have asked for over and over: an instruction manual for being with babies and children that will help them help their children to find happiness in the world. Every parent wants the best for his or her child.

Those of us supporting human development know best practices and optimal processes that parents can consider, and also can offer support if life experiences have been difficult. Life is unpredictable and mostly not in our control, but we can do our best to positively influence the outcome. Metaphorically, we can chart our course like a sailor consulting the starry sky. Let us consider positive early life experience as a constellation of stars, each contributing to a child’s well-being:

Pre- and perinatal approaches to health and healing can be broken down into several broad areas that support human development prior to conception through the first few years of life. This makes supporting new families of vital importance. These days, neuroscience, cellular biology, attachment research and advances in understanding genetics and the brain all support these best practices. As mentioned before, this was not always the case.

Secure attachment or interpersonal health is one process that can be highlighted that crosses all disciplines and development stages. Attachment, or the bond between parent (caregiver) and child, has been intensely studied since the 1960s, starting with the research of Sir John Bowlby. Generations of researchers have studied the impact of caregiver behaviors on human development, eventually leading professionals to categorize these relationships resulting from his initial observations. Training programs now exist to teach all kinds of professionals how to recognize trauma in these early relationships, as well as patterns of behavior that can influence a person’s worldview. Many aspects of cognitive and physical health have their roots in this one aspect of human life.

Today, researchers can effectively predict with 85 percent accuracy which attachment style a parent will develop with her child, based on how she was treated as a child and how she has since come to terms with it. The bottom line is that children need the presence of a non-stressed, consistent caregiver who is attuned to the needs of the child for optimal health. This parent does not need to be perfect, just “good enough.” A big part of the formula of resilience is the ability of the parents to recognize mistakes or “misattunements” and genuinely apologize to the child, and change the behavior. Parents help their child develop self-regulation by being well-regulated themselves, being able to name and be with their own emotions, and to help their babies and children do the same.

Parents gain greater understanding of their physical, emotional and spiritual inheritance by understanding environmental and health patterns in their ancestral lineage. They can also seek out professionals who understand attachment and get help to address relational patterns in their lives. Much of early childhood trauma lies in these relational patterns. The good news is that awareness can shift these patterns and that even the most stressed patterns can become a healthy, happy present. 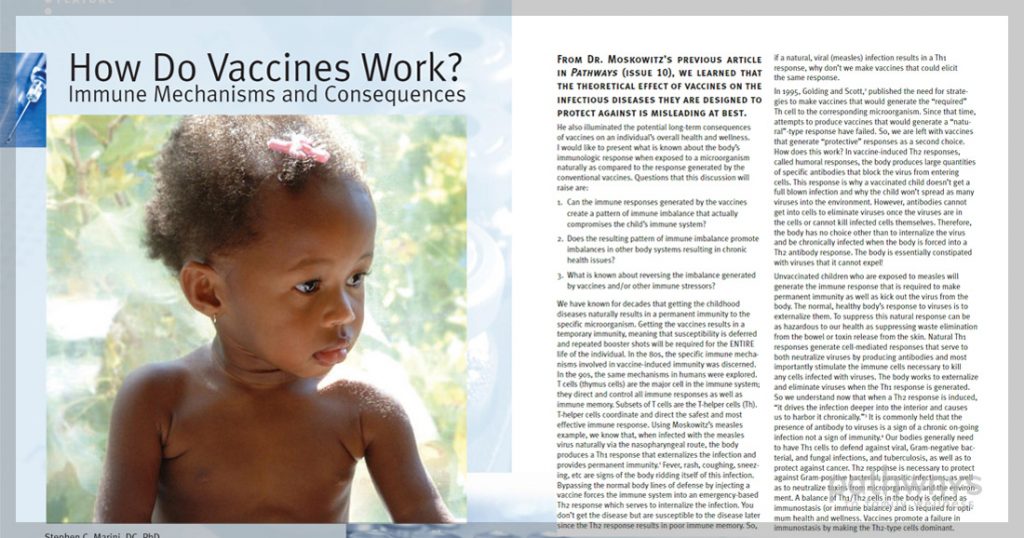 By Stephen Marini, DC, PhDFrom Dr. Moskowitz's previous article in Pathways (issue 10), we learned that the theoretical effect of vaccines on the... 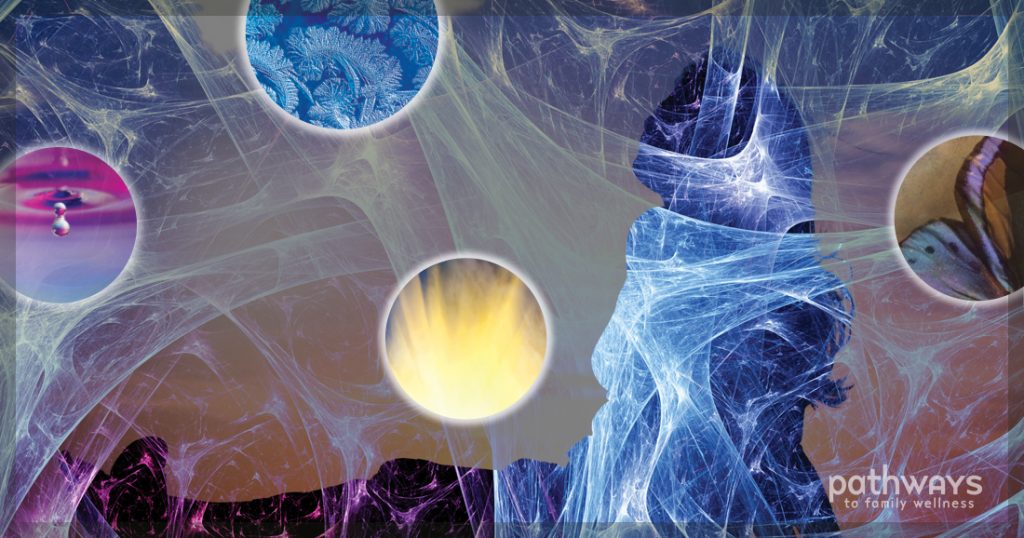 The Four Pillars Of Healing

By Joe Dispenza, DCI've spent years interviewing people who have experienced spontaneous remissions and healings. In that time, it has become clear... 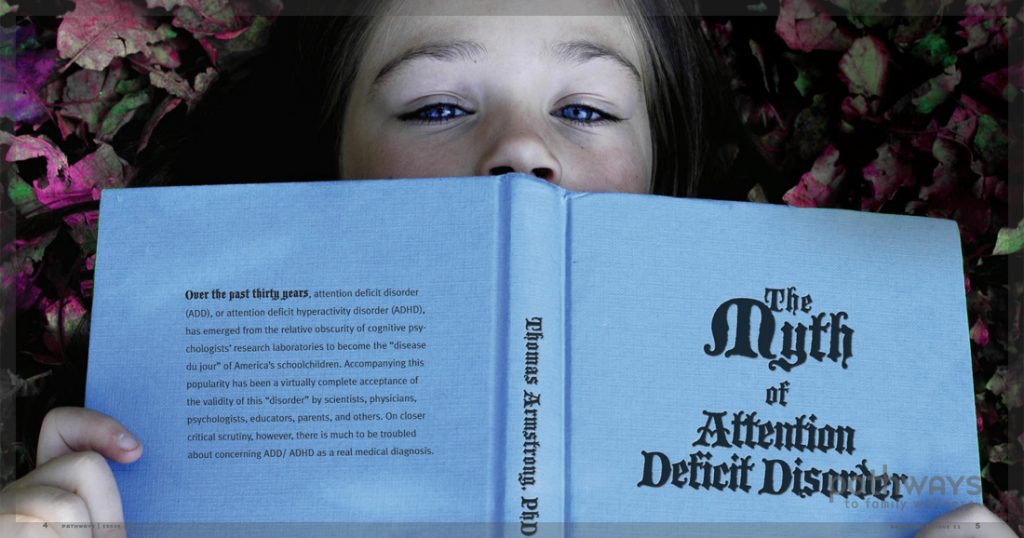