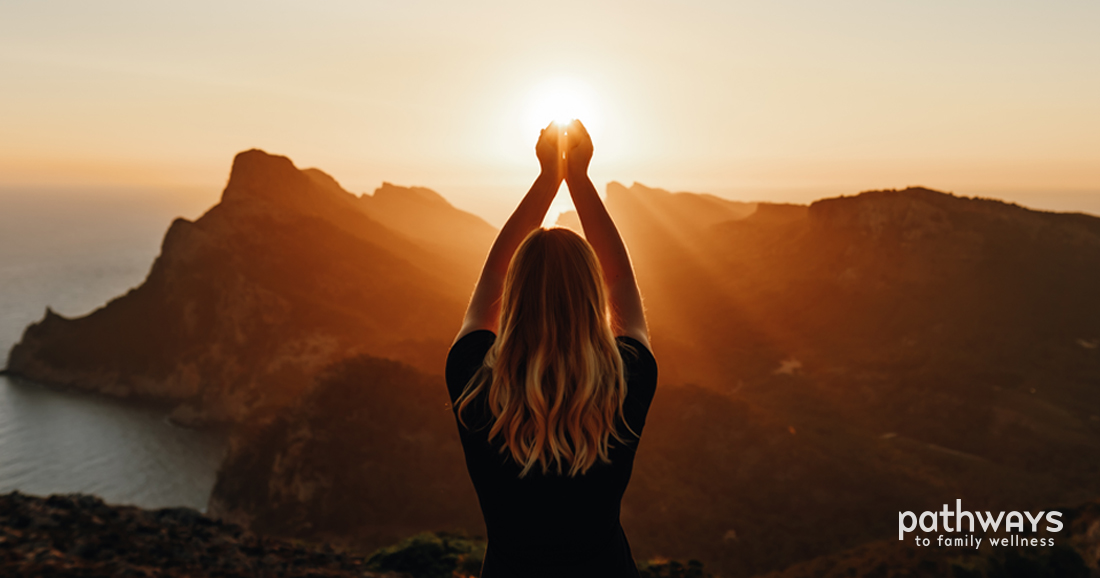 Do we recognize power when it doesn’t conform to patriarchal expectations?

My daughter-in-law Ember is a nurse and a midwife. After much training, a year or two ago she attended her first clinical birth as an observer and assistant. A young male obstetrician was in charge. A Latina woman who spoke no English was on the birthing table; she was nearing the end of labor and the contractions were rapid. Looking in the general direction of the mother, the obstetrician announced in a loud voice: “This labor isn’t going well. Your baby is at risk. We are going to have to use suction.” The woman didn’t understand a word he said, but Ember saw fear in her eyes. Ember thought there was no need whatsoever for suction or any other kind of intervention. As far as she could see, the labor was going fine. But she dared not speak out, because she knew she would be immediately thrown out of the room if she did.

Then Ember saw a strand of baby hair peeking through the birth canal. She knew that birth was imminent. The obstetrician obliviously set up the vacuum and prepared for suction. Ember knew there was not much time before the woman and baby would be subjected to a traumatic, potentially dangerous, and wholly unnecessary procedure. Her eyes locked onto the eyes of the birthing mother. Silently, she transmitted to her: “Push! Do it now! You can do it, and now is the moment.” Eye to eye, she knew the woman understood. She focused all her energy on a push.

Before the obstetrician could apply the suction, a beautiful, healthy baby was born.

This article is from the latest edition. Please Login or Subscribe to continue reading. 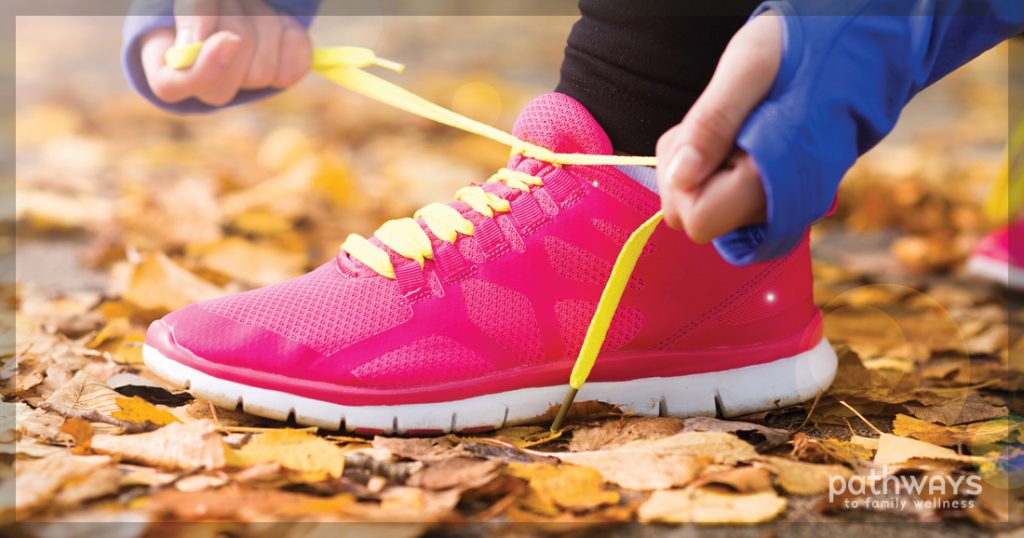 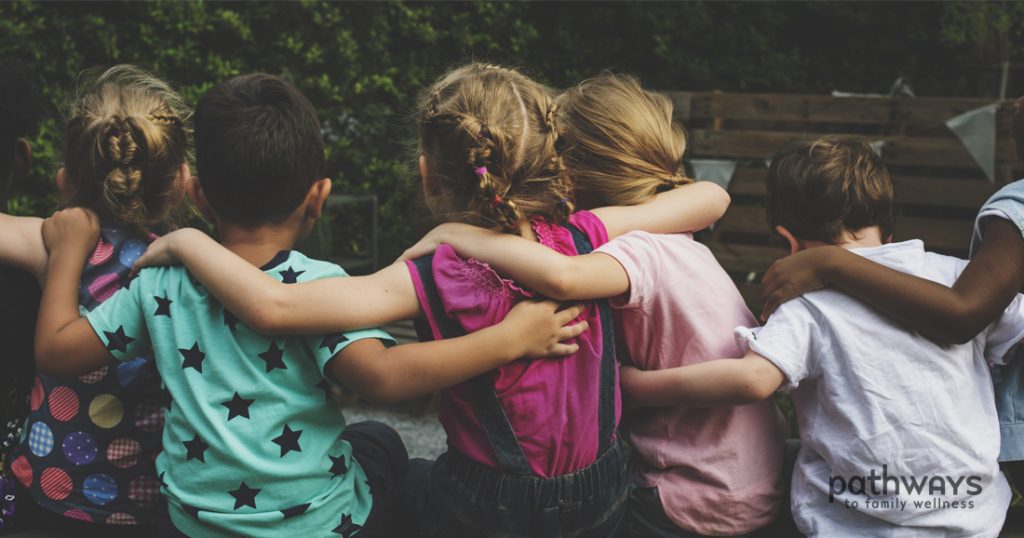 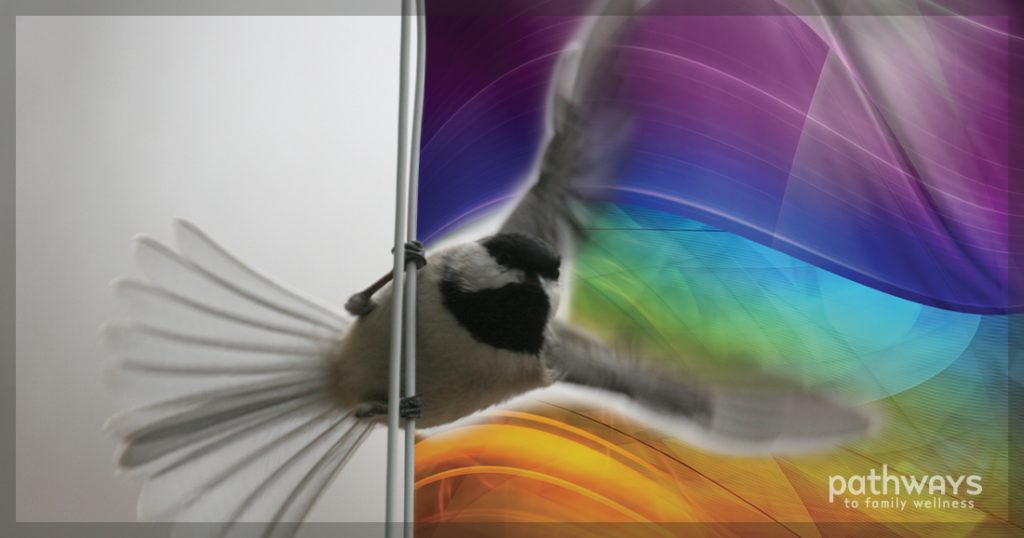 By John Demartini, DCThere are seven areas of life we are here to master: spiritual, mental, vocational, financial, familial, social and physical....