Celebrating The Shift To Conscious Choice: Highlights Of The 2010 Freedom For Family Wellness Summit 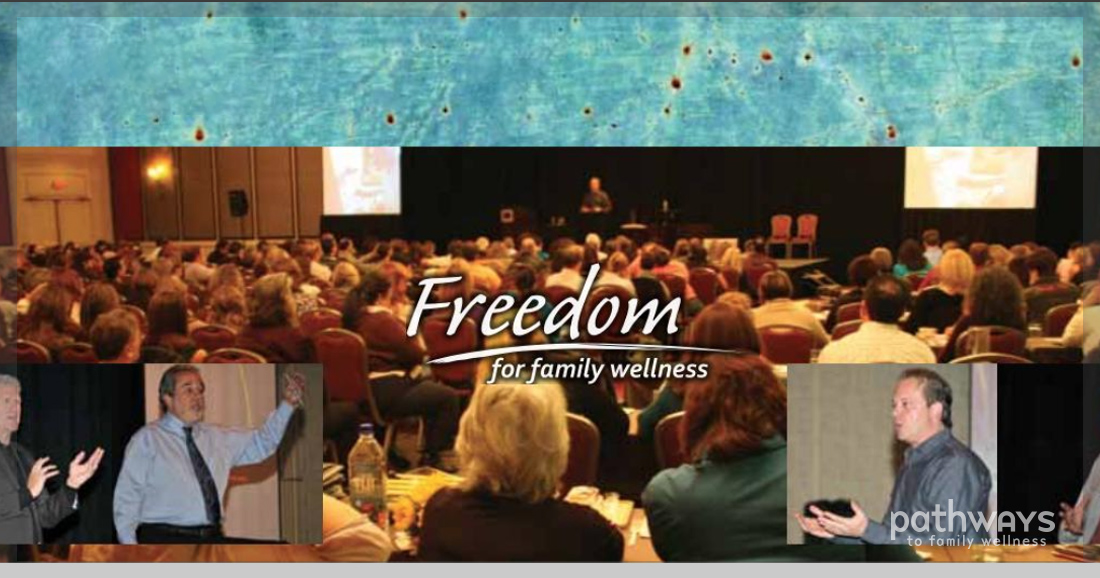 The Freedom for Family Wellness Summit: Celebrating the Shift to Conscious Choice delivered an energetically charged journey, guided by more than 40 speakers and leaders, through the global shift in consciousness—from an industrial worldview driven by Newtonian science and materialism to a wholistic worldview enlightened by Einstein’s energy-based science and the concept of vitalism. Hosted by the International Chiropractic Pediatric Association (ICPA), the groundbreaking gathering near Washington, D.C., brought together scientists, researchers, practitioners, parents, journalists, activists and more than 600 participants. The summit’s four days of events included seamless, mind-expanding presentations, interactive audience play times, and a VIP dinner and dance. Altogether, it generated an unforgettable celebration of our individual and collective shifts to conscious choice.

The summit began on Thursday, October 21, with a presentation by Peggy O’Mara, publisher and editor of Mothering magazine for three decades. She encouraged practitioners and parents to “find their tribe,” and to consciously create communities that would support the unfolding of their full potential. O’Mara pointed out that this need for community was great among parents, and Mothering’s online discussion board was helping to fulfill this need.

Guy Riekeman, D.C., visionary and president of Life University, kicked off the summit from the vitalistic perspective of chiropractic’s major premise: There is an intelligent force within all matter, continually giving to it all its properties and actions, thus maintaining it in existence. This basic principle of vitalism is that this inherent intelligence within the body animates, motivates, heals, coordinates and inspires living beings. Riekeman encouraged practitioners to embrace their roles as qualified spokespersons and leaders in the family wellness movement of healthcare.

The first full day of events began with presentations on the vitalistic perspectives of conception, pregnancy and birth, and moved through the essence of family wellness. Then Friday’s headline presenter, Bruce Lipton, Ph.D., took the stage and, during a three-hour recap of civilization as we know it, annihilated any shred of doubt that the old, materialist science based on Newtonian beliefs has lost its unquestioned authority. Lipton’s selfempowering and rollicking tour of the shift from old to new-edge science toppled the philosophical underpinnings of conventional medicine and urged chiropractors and wholistic practitioners, grounded in the truths of vitalism, to “navigate civilization through the upcoming turbulent times.” Now that we know what is really happening, Lipton said, we no longer have to move to fear. “When you see the institutions and flawed structures of industrial, material science collapsing, you can say ‘YES!'” he cheered. Lipton’s new book, Spontaneous Evolution: Our Positive Future and a Way to Get There From Here, expands on the shift in detail, and the myriad reasons for celebrating conscious choice.

The experience-born revelations of how empowered families make conscious choices about conception, pregnancy and birth were presented by numerous natural birth advocates and educators. Suzanne Arms, author of the New York Times bestseller, Immaculate Deception: A New Look at Women and Childbirth in America, opened the Friday-morning session sharing thirty-plus years of experience and knowledge. Ina May Gaskin, considered the grandmother of midwifery, and author of the classic Spiritual Midwifery, warned that, in an age where nearly a third of all Western women are cesarean bound, “Midwifery stands on the cusp. In the immediate future, it will either flourish or be wiped out.” Gaskin encouraged all practitioners and parents to go to the Internet and watch videos to find out what a healthy, natural birth looks like. “Even if it is an elephant giving birth,” she said. “Practitioners today are traumatized by witnessing medicalized births. We, as practitioners, are supposed to know how to lay our hands on a woman. Insurance companies have stopped this.”

Jeanne Ohm, D.C., producer of the film Birth Trauma: A Modern Epidemic and a family wellness chiropractor specializing in perinatal care for nearly three decades, connected the chiropractic philosophy, science and art to its practical application for natural birthing. Patrick Houser, founder of Fathers-to-Be, brought the role of the father during pregnancy and birth to the forefront, comparing it to the ancient archetype of the “protector of the cave.”

Elena Tonetti-Vladimirova, a Russian documentary filmmaker who has worked with the water-birth pioneer Igor Charkovsky since 1982, showed the spellbound audience footage of birth camps at the Black Sea, where mothers delivered babies among wild dolphins. Tonetti-Vladimirova’s insights were the foundation of Birth Into Being, a program of birth-trauma release for adults and babies. She also shared her research into the Biblical passage Genesis 3:16, which pronounces that “a woman shall suffer in labor,” finding evidence of a common mistranslation. The word “labor,” she said, was intended to be “‘labor,’ as in a labor of love and of investing and paying attention” during birth. “The word ‘suffer’ doesn’t exist in the original Biblical text. So, why do we need an imprint of suffering at our birth?” Tonetti-Vladimirova asked. “Camels, horses and elephants are trained to be servants by early programming. Introducing suffering and pain to our birth field is the perfect crowd control, as it produces slaves and soldiers.”

Marcy Axness, Ph.D., explored the provocative, vitalism-friendly ideas of “thought as an organizing principle” on the tiny biological system of the fertilized ovum; of conception as the vitalistic “big bang” that echoes lifelong; and the opportunity we have as members of the human family to participate in our own “spontaneous evolution” through offering the incoming physical being thoughts and intention—such as gratitude, wonder and presence—that may invite more coherent, harmonized organization and growth. 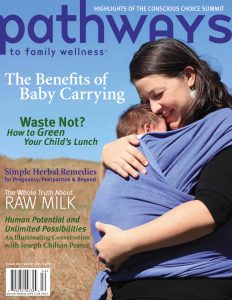 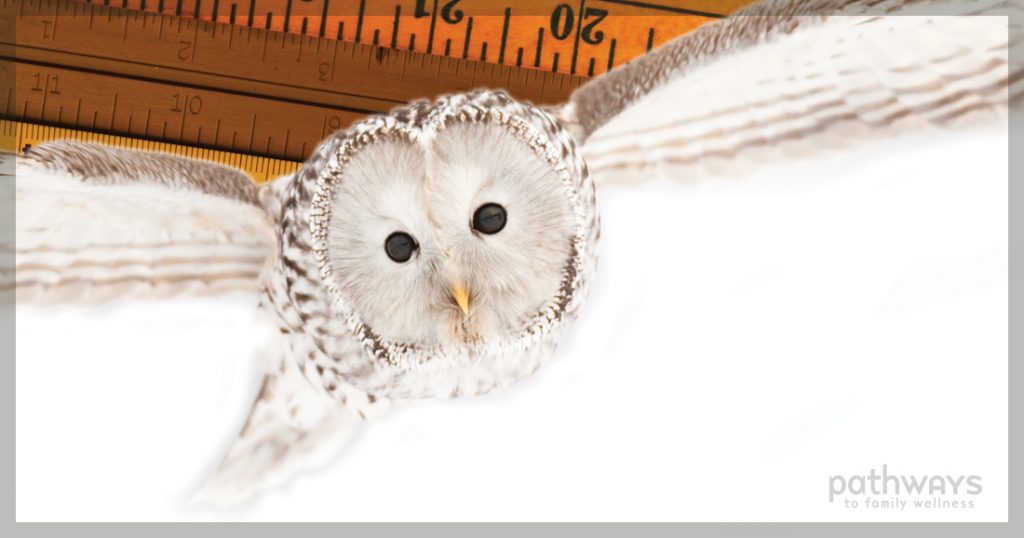 By Lisa ReaganThe Greek goddess Athena's companion is a little owl that perches on her shoulder. The owl's natural night vision... 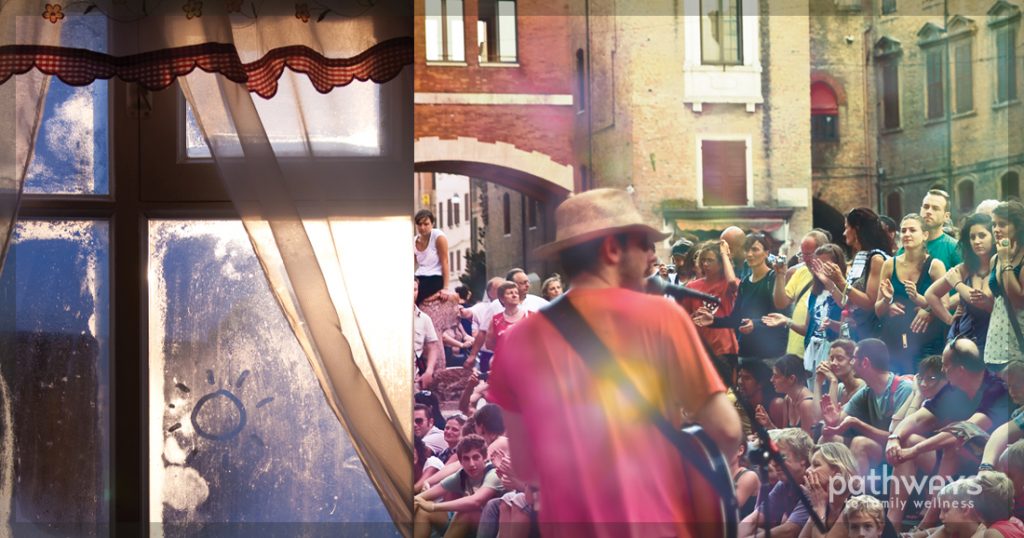 Seeking Wellness And Wisdom With Worldview Literacy (Part 2 Of 2)

By Lisa ReaganYou probably have noticed, even if you just flip through an issue of Pathways, that we’re not an average... 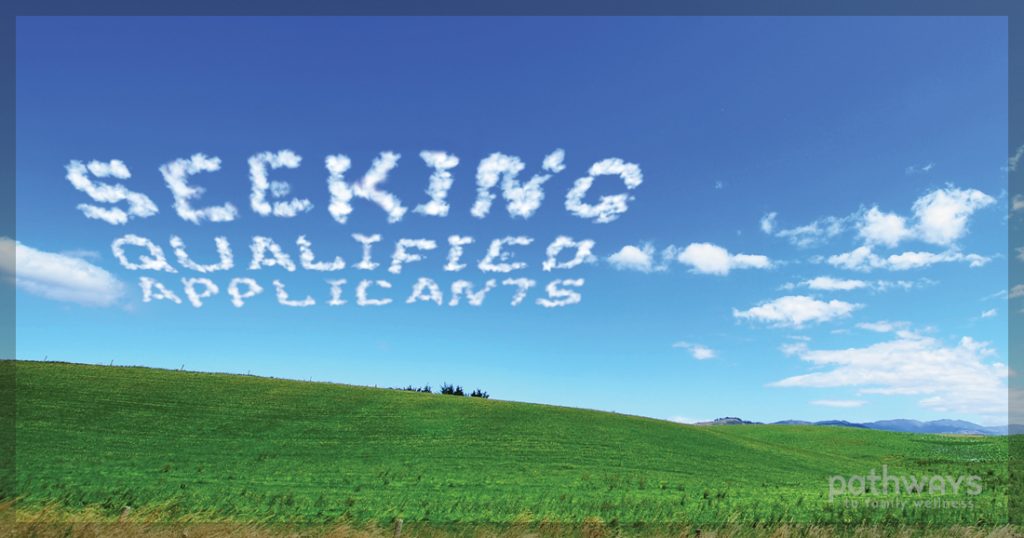