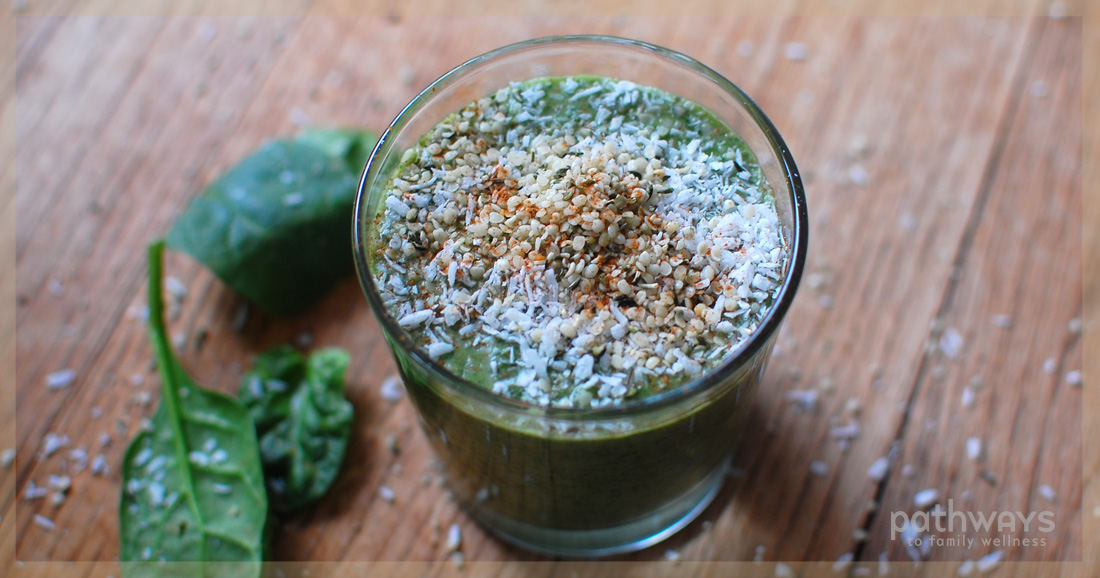 Breakfast is one of those meals that are extremely versatile, but also very much debated. Many people say it is the most important meal of the day, and that to skip breakfast will slow down your metabolism and have a negative impact on the rest of the day. Others, like Mercola, say you should wait at least 3 hours after waking up before you have your first meal. This is called intermittent fasting which is said to help you burn more fat during the day. I am still trying to decide what is best for me, because everyone is different, and everyone has something different to say. I recommend doing what feels best for you.

On this particular day, I felt like having a smoothie in the morning. There was something about it my body was craving; a boost I needed. And because it is so cold out, I opted on not choosing to add ice or frozen fruit. Drinking a frozen or very cold drink is said to be bad for your metabolism as it makes it work too hard and is not easily digested. I must say, a room temperature smoothie-my first ever-was fantastic. It was soothing and satisfying. Not too heavy, but filling. Perfectly sweet and savory.

This recipe was created from one of my favorite snacks; Ezekiel bread topped with coconut oil, almond butter, sliced bananas, cinnamon and a sprinkle of sea salt. This smoothie captures the flavors I crave so much from that toast, but without the bread and with added greens. The perfect kick the get you moving. Takes you just a few minutes in the morning and you are ready to take on the day ahead.

Makes 1 large smoothie or 2 smaller ones 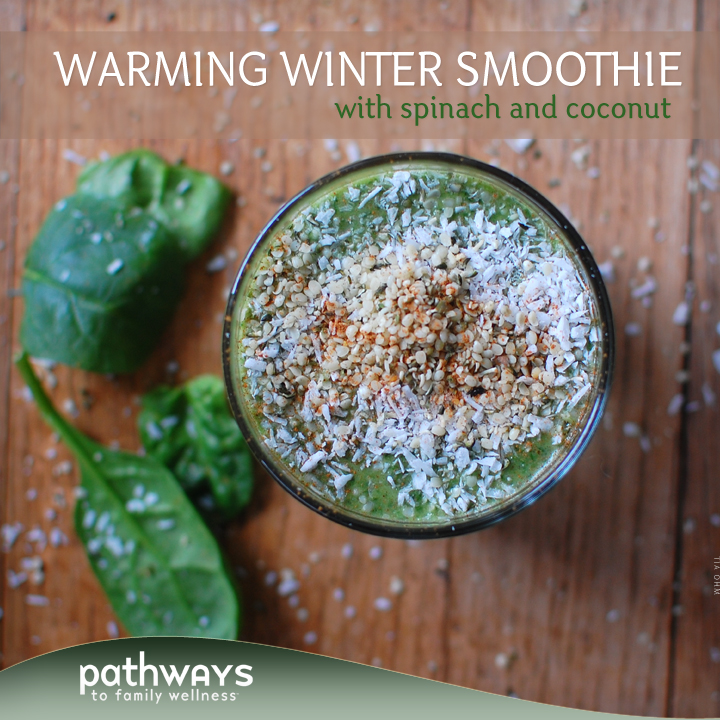 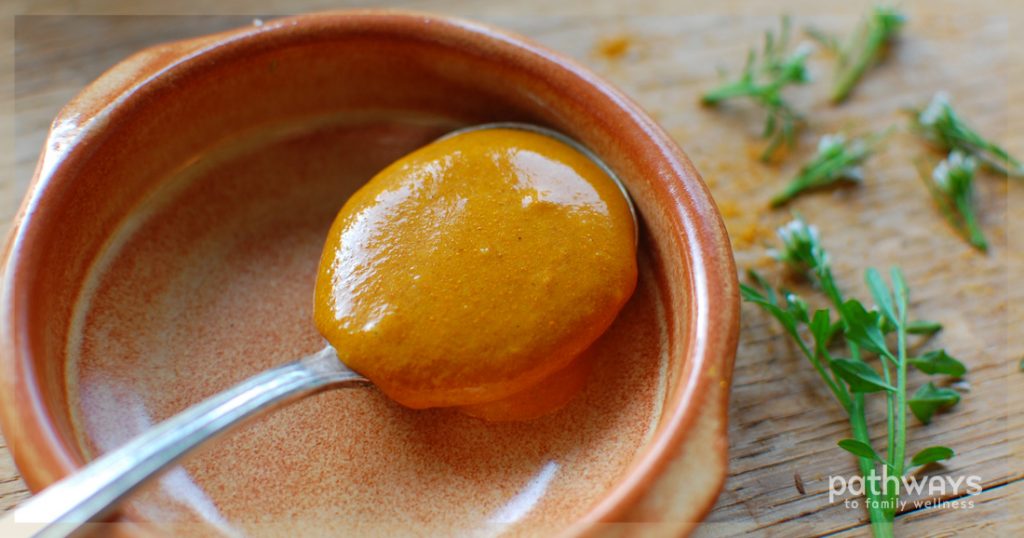 By Tia OhmThis mask is great for all skin types and made with common ingredients you may very well already have... 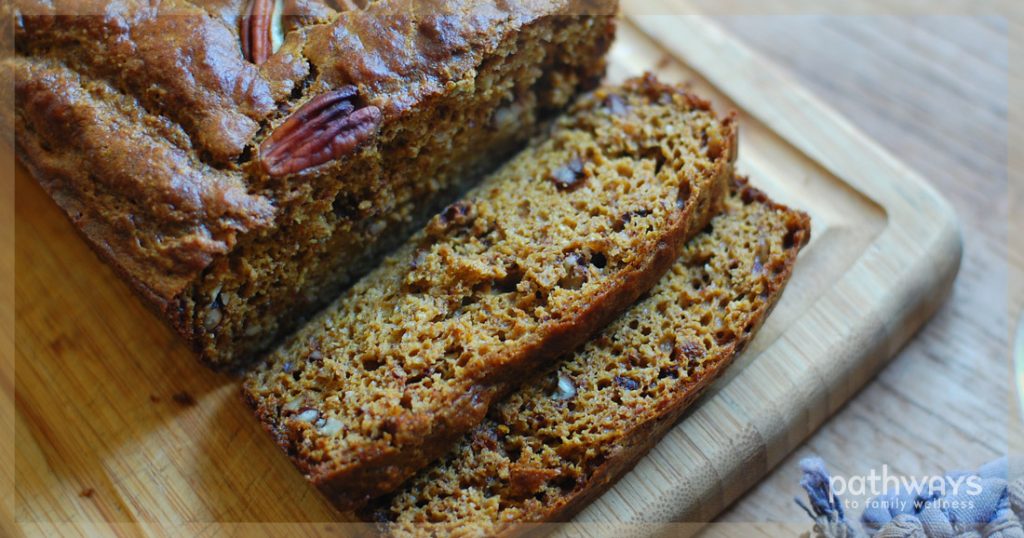 By Tia OhmAnd just like that we have tripped and fallen into autumn. The weather, though at times is still feeling... 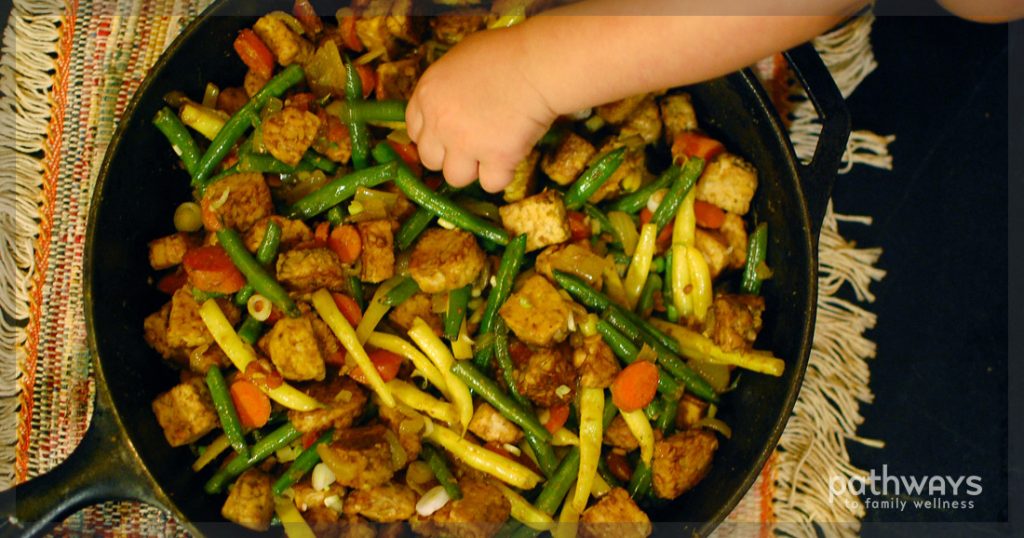 By Tia OhmYou know the recipes that you try your least to make? You don't have to put in much effort,...