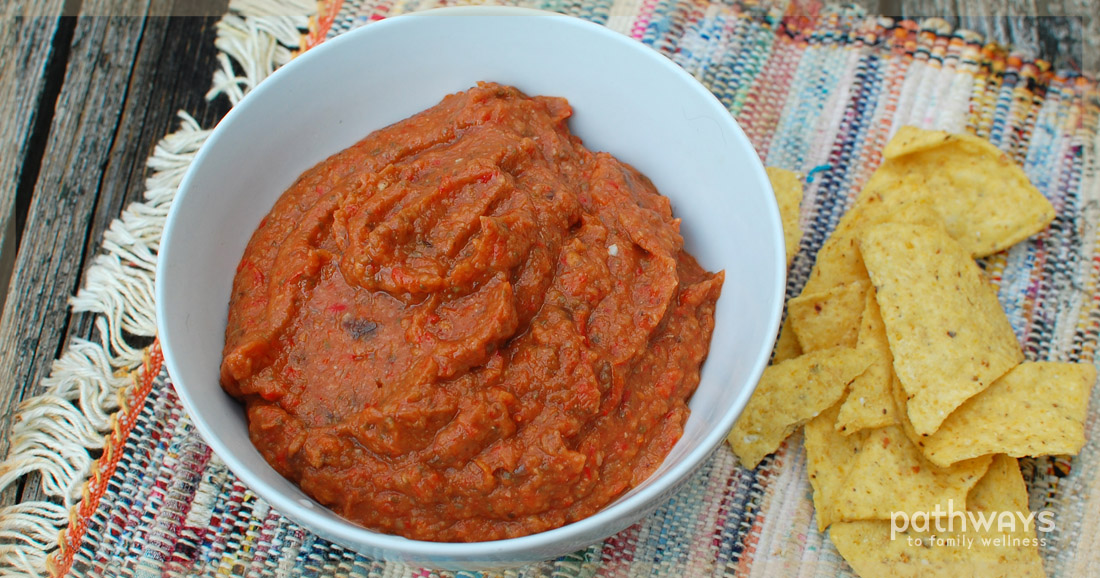 This is the kind of recipe you make out of an old cookbook. One that your grandmother gave you, filled with simple dishes and hardy flavors. Except it wasn’t. This recipe was made after trying a store bought dip that we loved and needed to re-create. With the abundant tomatoes we have popping up from the ground, and the in-season eggplants and peppers we are seeing at farmers markets, it only made sense that we created this recipe simply by using what we had available. There is nothing tricky about this, not too much time needed to create it, just some hungry folks with a love for earthy, rustic flavors. Throw it all in the oven, bake for a while and blend together. Sometimes the tastiest things require the least amount of work. Enjoy! 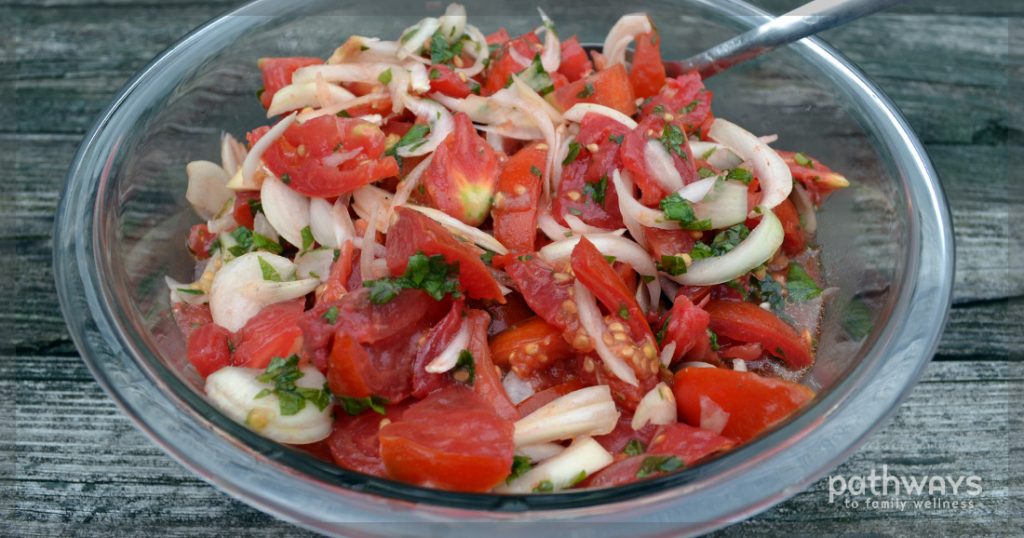 By Tia OhmIn our family, summer means tomatoes and lots of them. We try to come up with new, inventive ways... 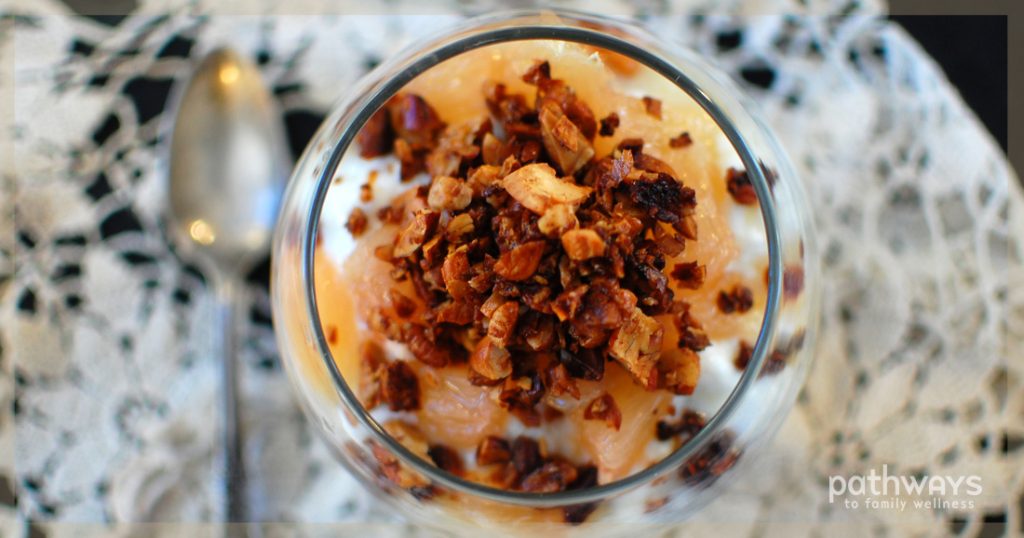 Grapefruit Parfait with an Oat-Free Granola

By Tia OhmA lot of times the word "parfait" brings the thought of an overly sweetened "breakfast" (which is really more... 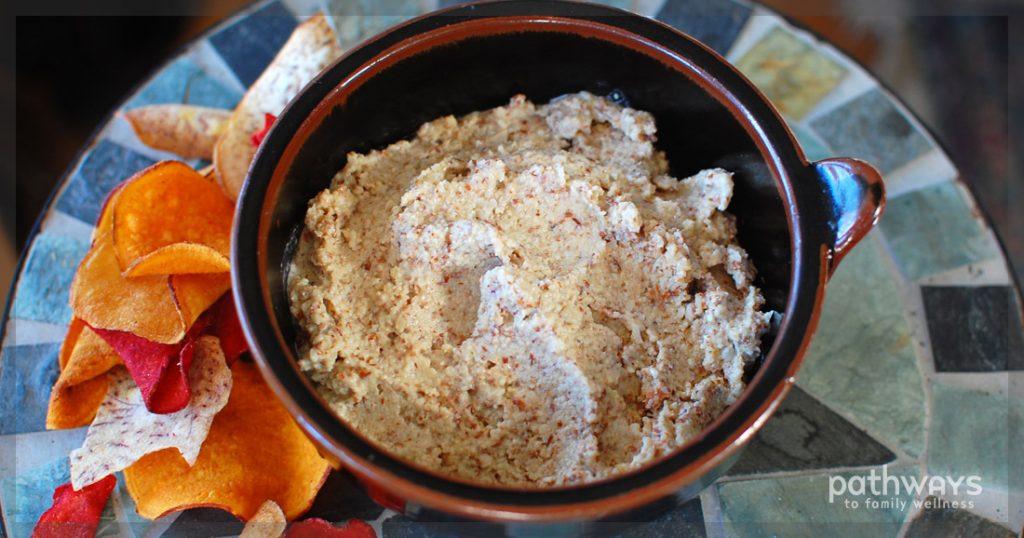 By Tia OhmI'm usually not one to eat vegan. My family is all about dairy, eggs and meat, but this recipe...