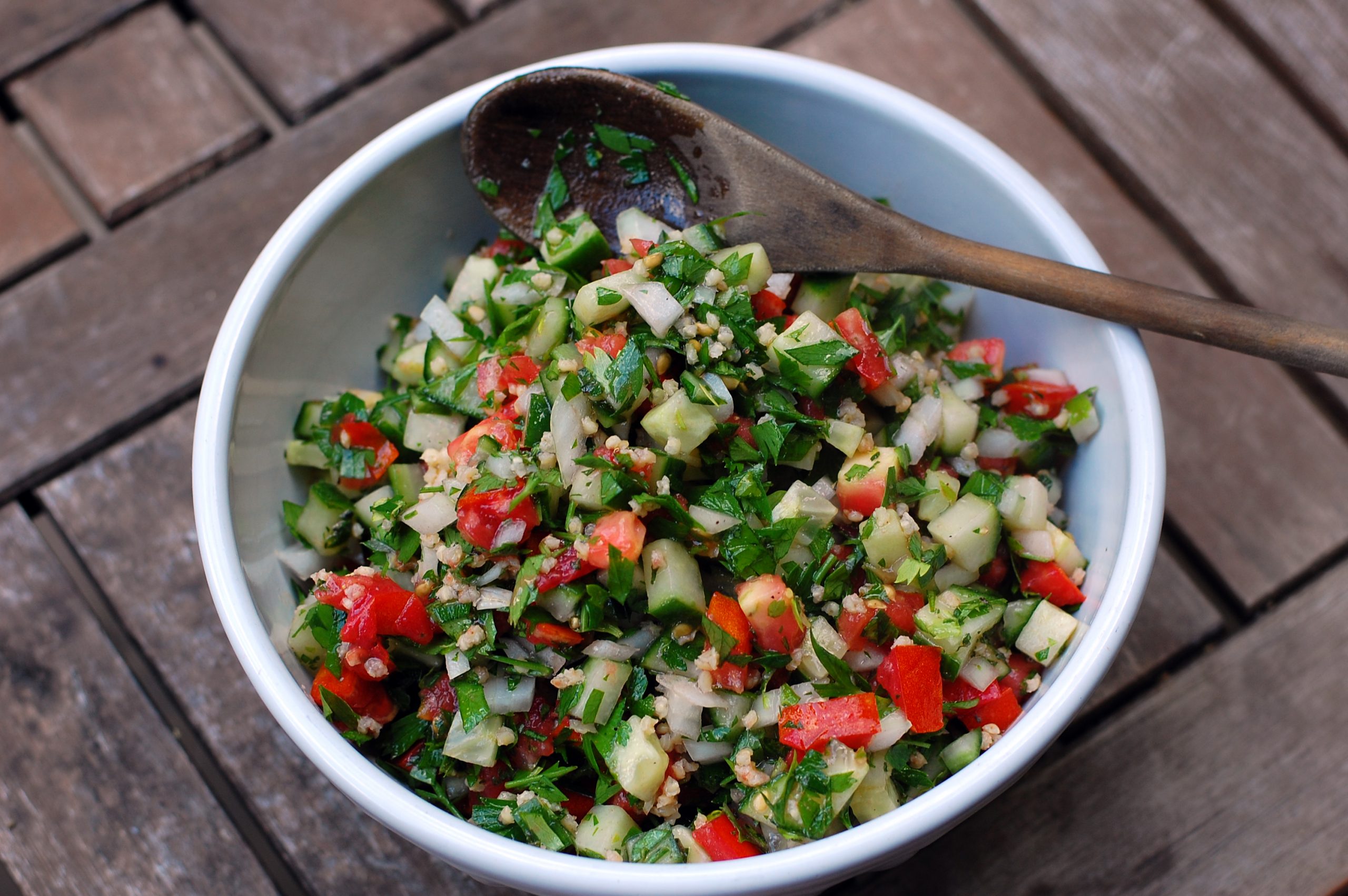 I was recently given a large bag of freshly picked parsley. Beautiful! Now, what can I make that calls for a ton of parsley? Well as you can see by the title of this recipe, tabbouleh immediately came to mind. This Middle Eastern dish has been made for ages using parsley, Bulgar wheat, mint, tomatoes, sometimes cucumber, onion, lemon, olive oil, salt and pepper. I substituted Bulgar wheat for millet since that is what I had in stock. Quinoa would be another great option, or you could also try using buckwheat or amaranth for a similar feel. I’ve even made this recipe without any grains at all and it was just as delicious.

Cook your millet and allow to cool. Then simply chop everything into small cubes and roughly chop the parsley and mint. 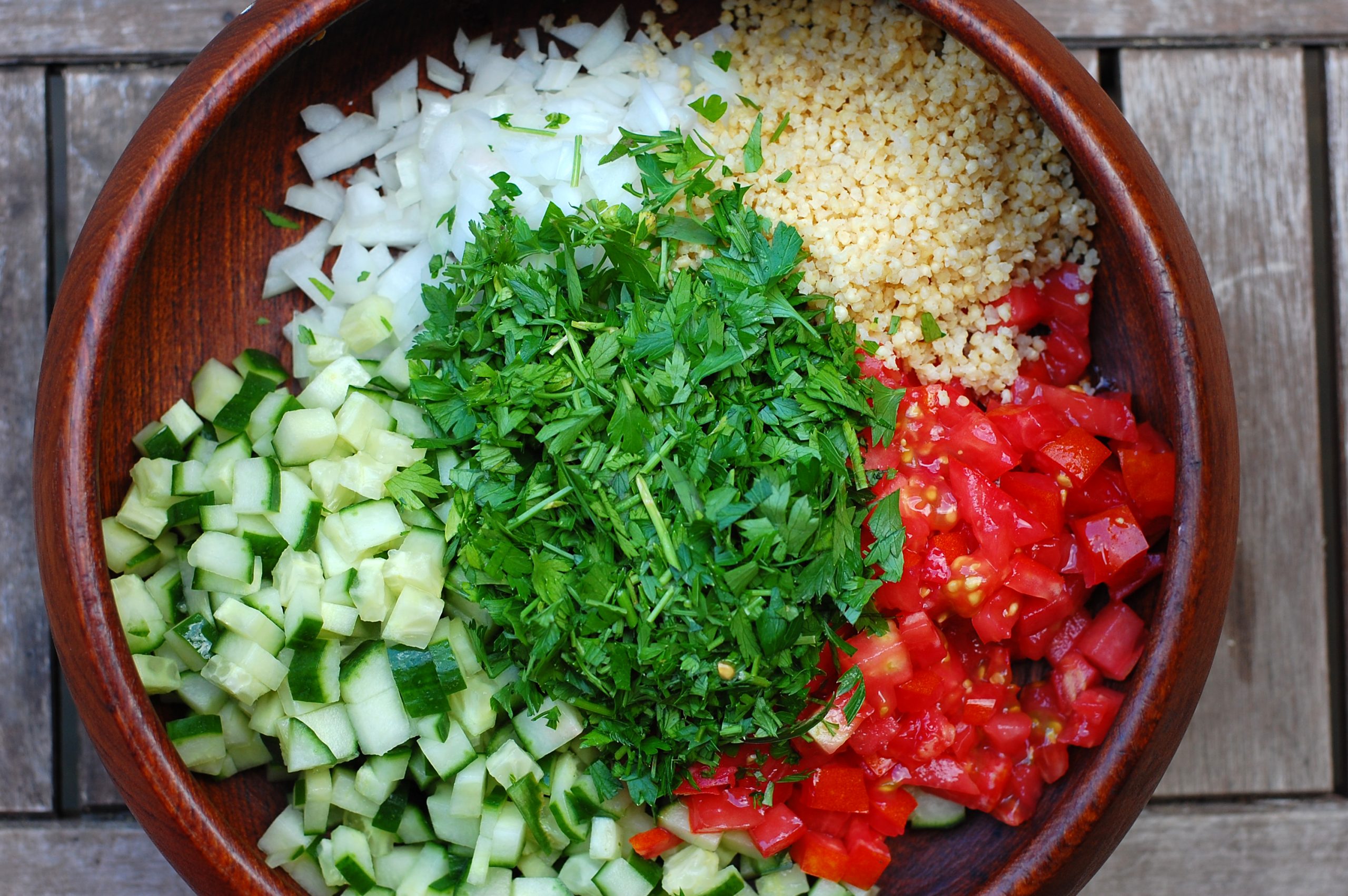 Dress with lemon juice and olive oil and add some salt and pepper. You are ready to indulge. 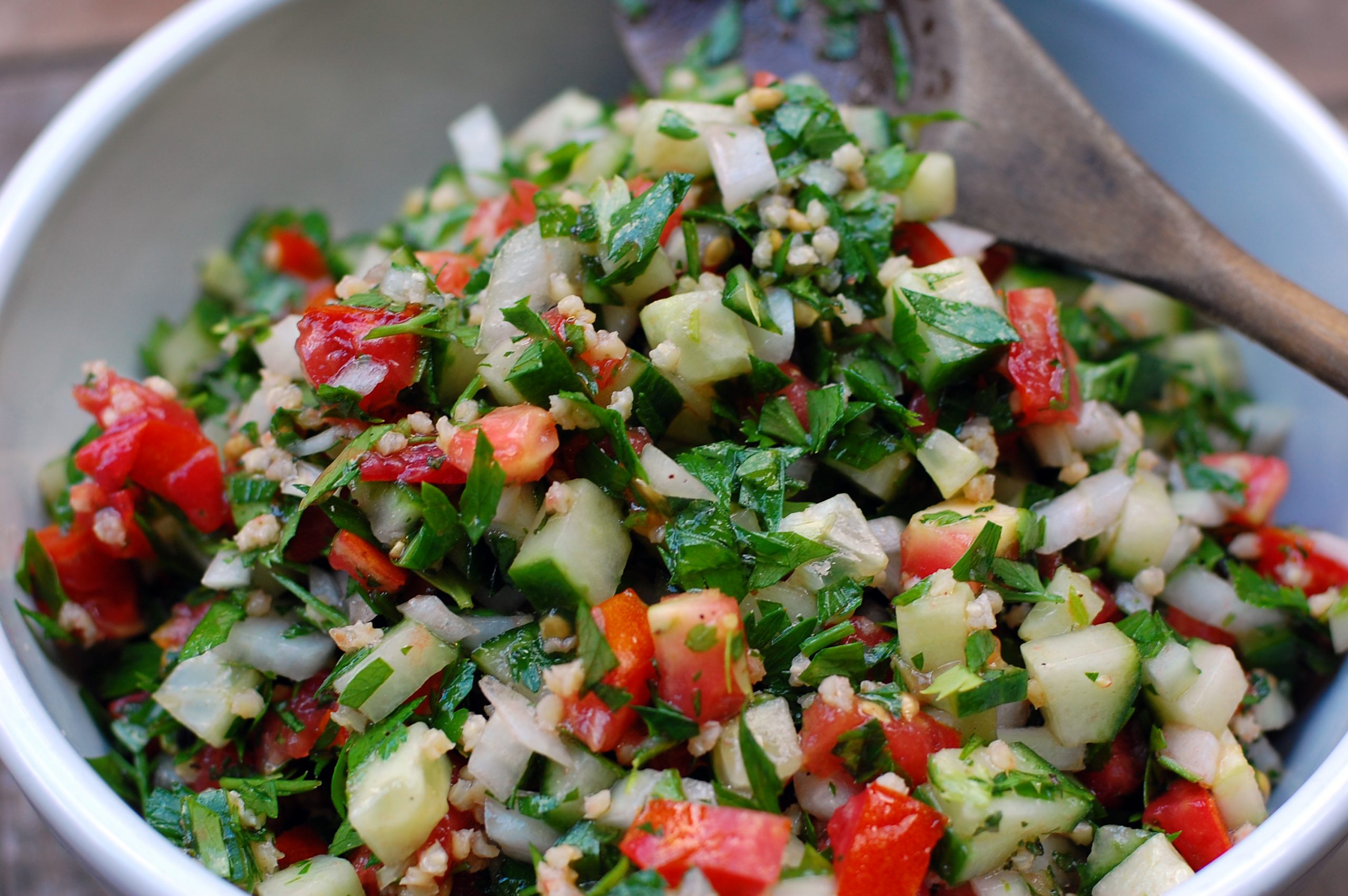 Try this with some hummus or falafel for a more substantial meal. Enjoy as a snack and dip some chips or pita into it. Or eat as a salad topped with chickpeas and avocado. Any way you indulge, this is a refreshingly new (for us) way to use up some herbs from the garden and in-season summer veggies. 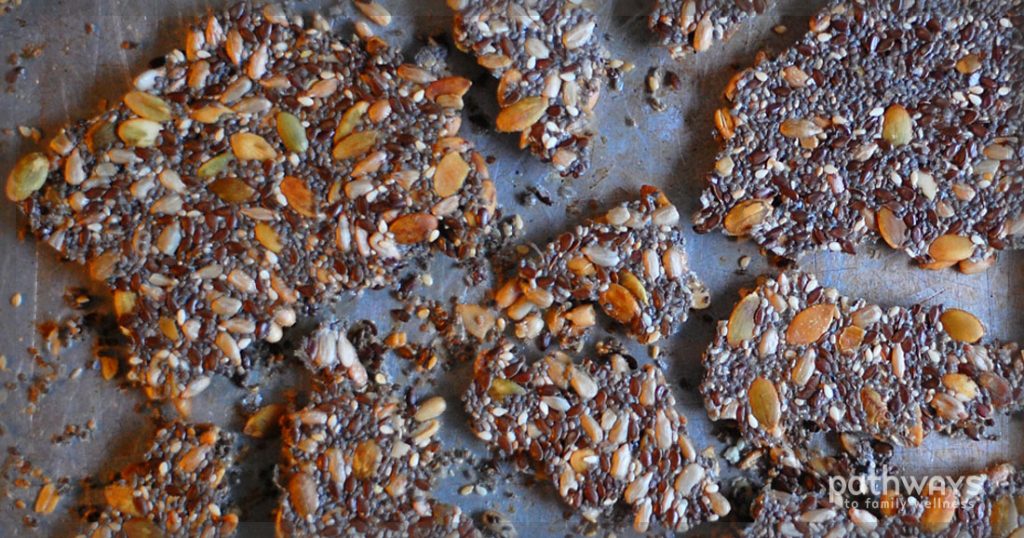 By Tia OhmWhen you think of a cracker, what do you expect? Perhaps something made out of flour or another grain,... 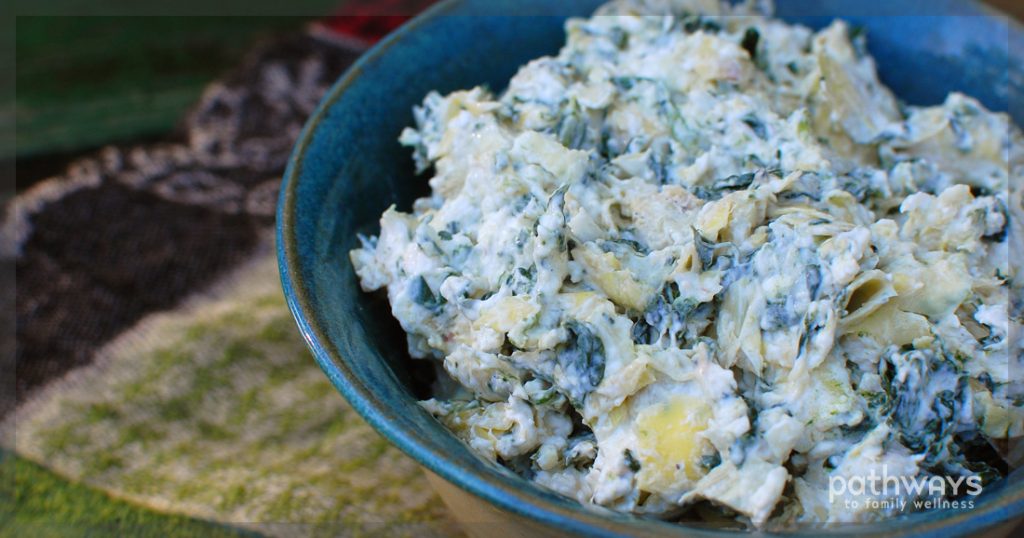 By Tia OhmIt's the classic dip you bring to parties. The dip everyone loves; full of creamy goodness and fresh veggie...