Shares
By Ina May Gaskin, CPM 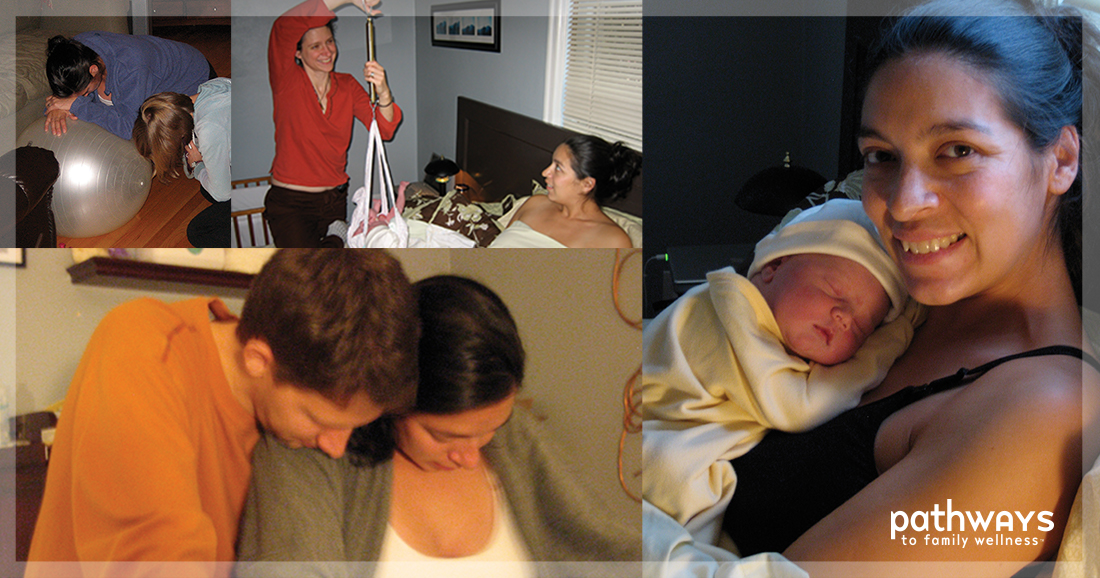 When there is no home birth in a society, or when home birth is driven completely underground, essential knowledge of women’s capacities in birth is lost to the people of that society— to professional caregivers, as well as to women of childbearing age themselves. The disappearance of knowledge once commonly held paves the way for over-medicalization of birth and the risks that poses. Nothing in medical literature today communicates the idea that women’s bodies are well designed for birth. Ignorance of the capacities of women’s bodies can flourish and quickly spread into popular culture when the medical profession is unable to distinguish between ancient wisdom and superstitious belief. To illustrate, I would cite a 2006 National Geographic article, which states, “…we [humans] can give birth to babies with big brains, but only through great pain and risk.” The writer, J. Ackerman, depending upon the work of two U.S. anthropologists, contends that the fact that our species walks upright causes inevitable pain and risk during birth, forgetting how easily we can go to our hands and knees if need be.

I would have had no way to know how well healthy women’s bodies can work in labor and birth had I (and several hundred other people) not experienced a rediscovery of women’s capacities in birth as we established a midwifery service in our newly founded community in 1970. Most people would have predicted that my diving headlong into attending home births for friends and then training a group of midwives to work with me would have ended in disaster, given that I came into midwifery only with the training afforded by two degrees in English literature. What happened instead is that I received timely and essential help from a few generous, wise physicians, and our service was able to help 186 women give birth vaginally (without instruments or other medical interventions) before our first cesarean was necessary; the second did not become necessary until birth No. 324. All of this was accomplished without negative consequences to mothers or babies.

This degree of success is hard for many physicians to believe, because it runs counter to what they have been taught. For many decades, physicians have been taught that the female pelvis is often too small to permit the safe passage of a term baby through it. Still, over the last four decades, our midwifery service has attended more than 2,600 births. Our cesarean and instrumental delivery rates combined are still below 2 percent, in sharp contrast to the U.S. cesarean rate, which is now nearly 31.8 percent and climbing.

The publication of our early data in my first book, Spiritual Midwifery, in 1975, helped to encourage the natural childbirth movement that began in North America during the late 1960s. This movement caused U.S. hospitals to radically reassess their maternity care policies during the 1970s and 1980s, leading them, for the first time, to allow family members to be present at births; to allow women, for the first time, to choose midwives as birth attendants; and to change—again for the first time—their policy of mandatory episiotomy. The natural childbirth movement, which was greatly inspired by home birth pioneers, also had the effect of drastically reducing the incidence of forceps deliveries, which had previously been used in more than 40 percent of U.S. births.

Midwifery care blossomed in the U.S. because of the home birth movement. Women who didn’t themselves want home births, but who wanted to avoid routine and unnecessary medical interventions and practices—such as pubic shaving, enemas, being forced to remain still while lying supine during labor (the most painful position possible) and often mandatory pain medication— wanted to be able to choose the midwifery model of care in the hospitals where they would give birth. Women themselves began to force these changes by opting for midwifery care and by insisting upon doula care. All of these transformations demonstrated both to laboring women and to their caregivers that women are fully capable of giving birth without the mandatory use of several interventions once considered by U.S. obstetricians to be not only important, but essential, to the health of mother or baby.

I have not yet mentioned the long list of techniques and practices, common to home birth midwifery, which have made their way into progressive hospital maternity care practice. Among these are the use of water tubs for alleviation of pain during labor, the all-fours position (sometimes called the Gaskin maneuver) to resolve the serious complication of shoulder dystocia, upright positions for labor and birth, the safety of allowing almost all women to enter labor without induction, the use of nipple stimulation to release the body’s natural oxytocin to augment labor, and the possibility of sleeping, eating and drinking during labor. It is no exaggeration to say that none of these techniques would have been adopted into hospital practice had it not been for their having first been developed and tested in the “laboratory” of home birth practice. Medical research is expensive, and thus rarely focuses on preventive measures or those which don’t rely upon pharmaceutical or technological products.

Another extremely important concept that arises from home birth practice is the recognition of what I call “sphincter law.” This concept describes the common phenomenon, which occurs often in women’s labors, in which stress sometimes causes the dilated cervix to suddenly close, or for labor to stop. Having first observed this phenomenon in the early years of my practice, I found that other midwifery colleagues working in and out of hospitals, and many labor and delivery nurses, were also familiar with it. We learned that such cases could safely resolve themselves, without medical intervention, by waiting for labor to resume in less stressful circumstances. Looking deeper into medical books written when home birth was the norm, I found many nineteenthcentury authors who had also documented this physiological phenomenon. It is caused by an imbalance of maternal hormones during labor, which can take place when the woman feels greatly stressed during the birth process. If current medical knowledge included these concepts—and it once did—fewer women would be subjected to the risks of induction drugs, the use of which has increased sharply over the last fifteen years, not always with good results.

Of course, this is not to say that women should be required to have home births. However, the option to give birth in the place of choice should be open to women who desire it, as long as their physical condition permits it as a safe choice. The body of knowledge available to all maternity caregivers depends upon a full range of choices being available to childbearing women. 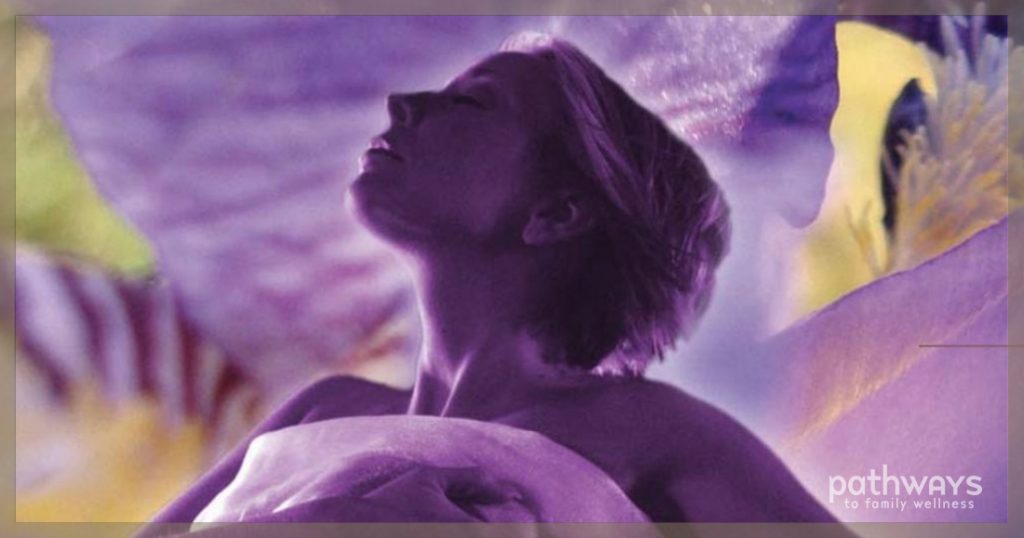 Birth: From Fear To Faith

By Laura ShanleyGiving birth in a culture that continually depicts labor as painful and dangerous is a feat in itself these... 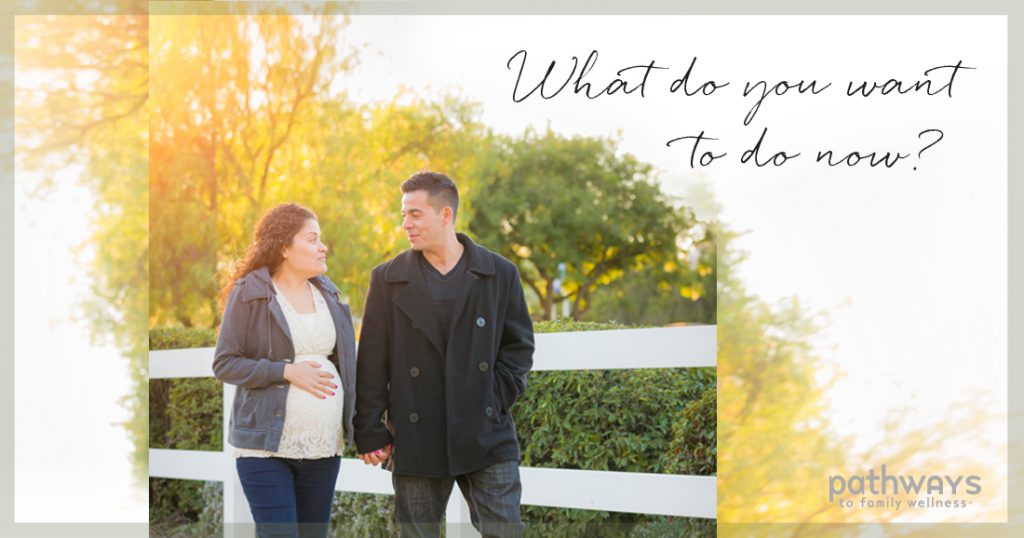 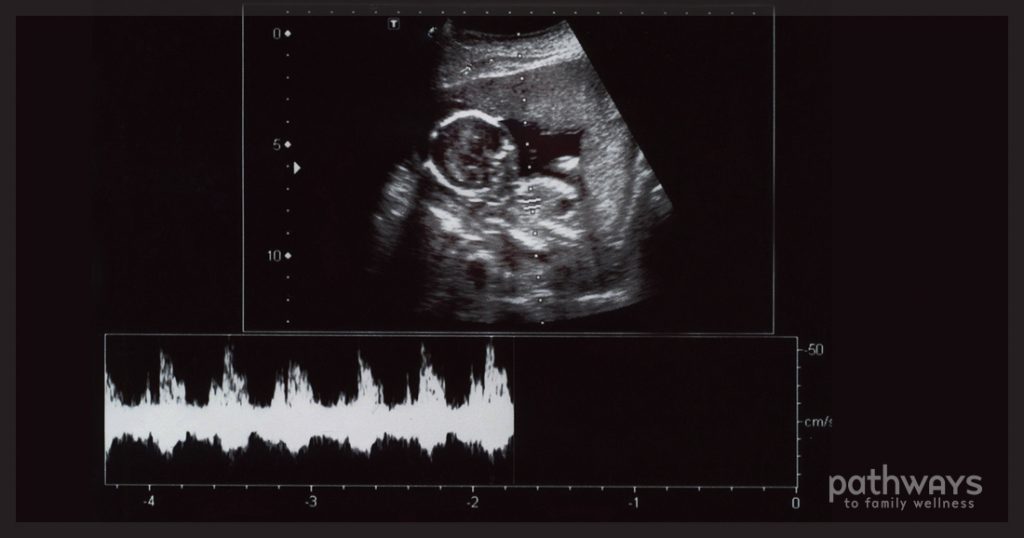 The Biology Of Ultrasound

By Emily Casanova, PhDUltrasound is exactly that: an auditory waveform ( sound ) that occurs above the upper limit for human hearing...