The Activity of Birth 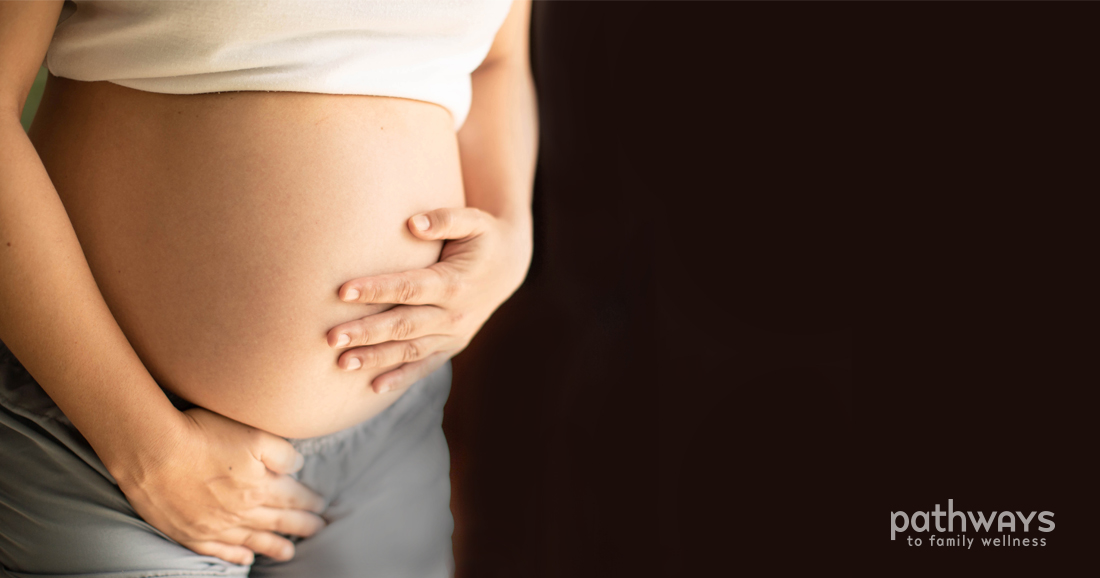 There are many resources available that support our ability to give birth. One important resource that is growing in awareness is the learning of birth skills, such as breathing, relaxation, and communication skills, as well as body and pelvic-centered skills. These skills teach us how to soften, open up, position, and prepare the “passage-way” for birth. All birth skills enculture a knowledge of how to cope and manage through the stresses of the activity of birth, leading to more empowering birth experiences.

Mothers and fathers who learn positioning and body-centered skills will know and understand the pregnant body with greater awareness leading up to birth, allowing both to work together as a team as the birth unfolds. When parents learn and practice birth skills, such as pelvic awareness, tissue softening, and body positioning leading up to birth, they instill hope and courage for countless circumstances, preventing potential difficulties from becoming problems. Here are two stories that demonstrate how important birth skills can be for women in labor:

In a birth where a woman was advised to get off her back in labor, she was encouraged, and desired to squat. Unfortunately, after many hours of pushing, she had a cesarean section. She was quite upset and felt that she had done everything possible. Wishing to have more children, she hoped for a vaginal birth next time.

When she learned the birth skill of “mapping” her pelvis, she discovered that she was quite narrow between her sit bones and very long front to back. Working with various body positions, she discovered that squatting contracted her muscles that run from the sit bones to the sacrum, thus immobilizing her sacrum. Knowing this, she found positions that would permit her sacrum to be mobile. During her next birth, she paid attention internally and readjusted her body positions to stay open, subsequently birthing a larger baby vaginally.

One mother who had given birth to two very large babies, felt that her second baby had been stuck at one point, but she couldn’t quite explain why. On mapping her own pelvis, she found she had plenty of room, but when she went through the body positions, she found that many of the positions she had labored in before, actually made her feel “closed.”

In her third birth, instead of walking (which made her feel closed) she sat on a chair, having first spread her sit bones (another skill she had learned). She fell asleep for several hours, waking for contractions and feeling good about her progress. She then woke up, and chose to lie on one side. One of her helpers lifted her leg, but she felt that this closed her.

She wanted her leg lifted “just so,” and then no further. After several contractions she said, “The baby isn’t coming down like this,” got off the bed and knelt on one knee, bending forward. The baby’s head then birthed after the second contraction, but was having difficulty turning (to bring the shoulders down).

Remembering to keep her baby over her pelvic outlet, she then straightened her upper body and the baby slid right out. This woman felt that she was able to position her body with the knowledge and practice of body positioning skills and pelvic awareness.

Keeping your pelvis “open” during labor will naturally assist your baby. In addition, you and your partner can consider the baby’s position, aligning the mother’s body for their benefit.

As more families discover the benefits of learning birth skills—benefits that include greater mother-father relationships and family empowerment—a shift in the birth conversation will unfold. Rather than a focus on what “happened to us” despite our hopes and wishes, our story will naturally highlight the things we “did for ourselves” during birth, regardless of difficult circumstances.

One common agreement about childbirth today is that birth-workers, especially midwives and doulas, are exhausted trying to help pregnant mothers navigate the complex systems of birth.

It is our expectation that a chiropractor-initiated movement to inspire families to become skilled for the activity of birth will lead to a greater “partnership model” between pregnant couples and their birth providers, and will advance a vital healing in the birth conversation.

The knowledge and practice of birth skills help empower the family, which is where the heart of healing birth happens, so that birth can become the place where we heal the world. 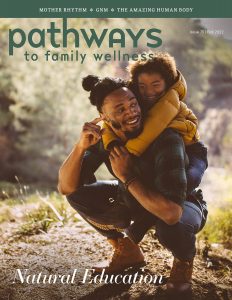 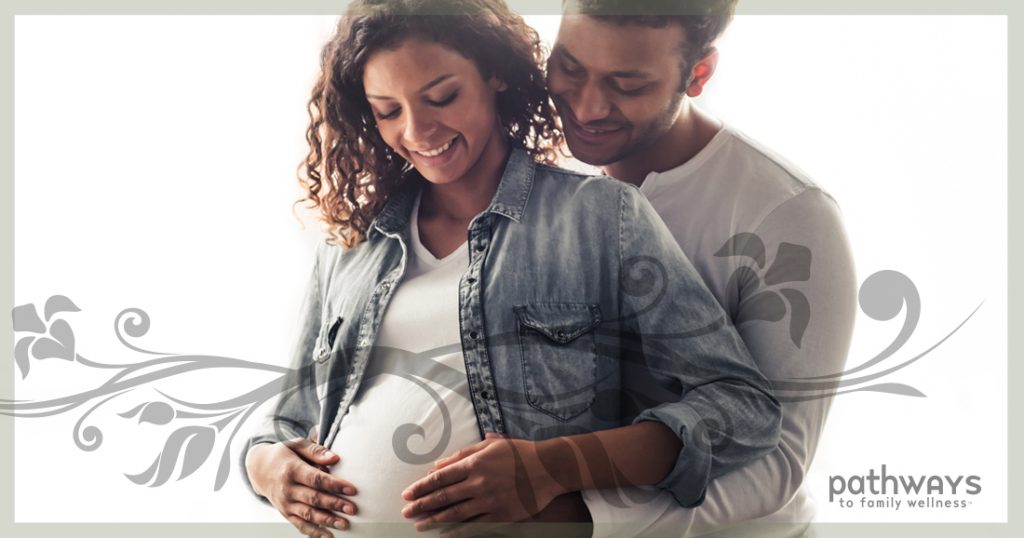 By Marianne LittlejohnGrantly Dick-Read, M.D., wrote about the fear of birth and how this rising anxiety toward the end of a... 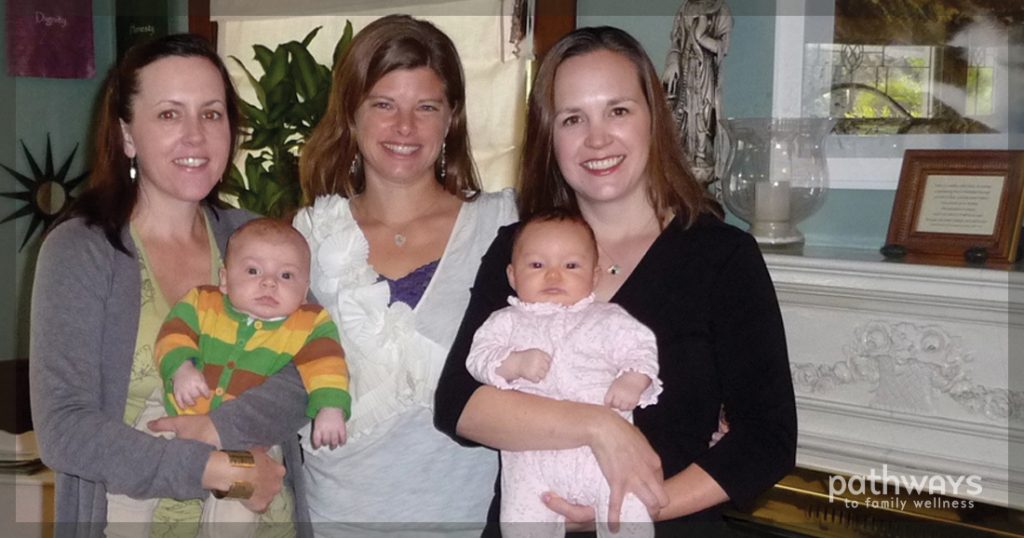 By Rhea Zimmerman, DCWhen someone begins care with me, I have one goal in mind: help them achieve their goals, to the... 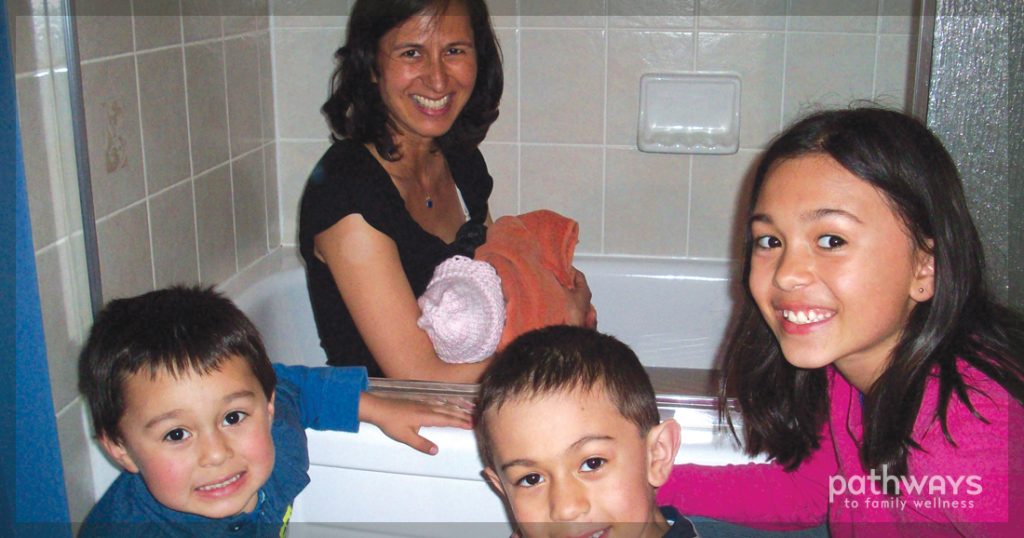 By Jacqueline Tsiapalis, DC, FICPANot every labor is a marathon; some take only a few hours. But are these so-called precipitous births really...