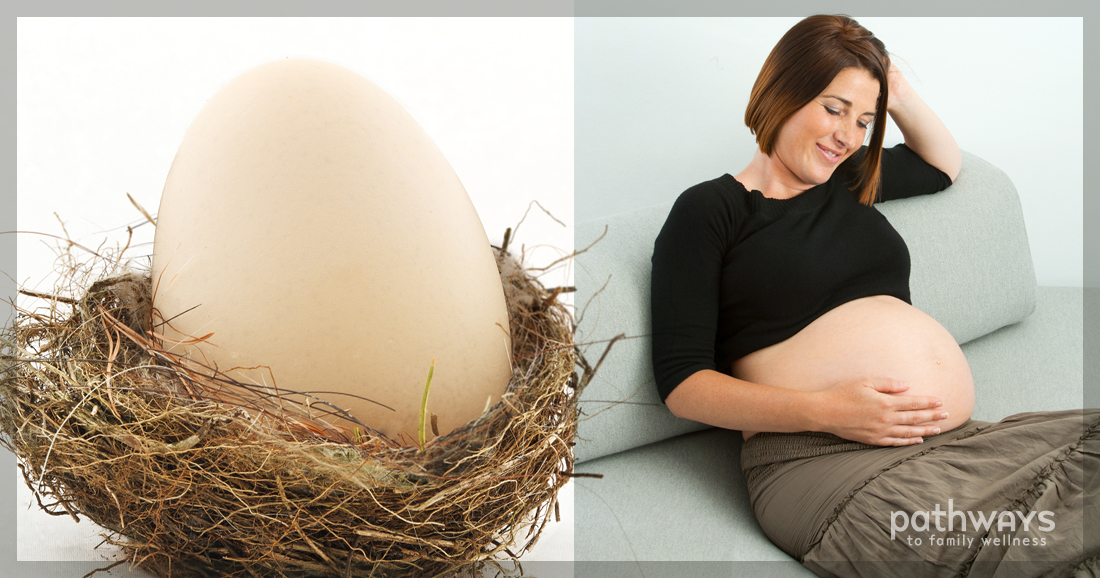 CPD is the most common reason for performing a caesarean. But how common is it, really?

In the 18th and 19th centuries, poor nutrition, rickets, and illnesses such as polio caused pelvic anomalies, which resulted in loss of life during childbirth. Indeed, initially CPD—short for cephalopelvic disproportion, a condition where the baby’s head is thought to be too large to pass through the woman’s pelvis—was the most common reason for carrying out a caesarean. In modern times, however, CPD is rare, since our general standard of living is so much higher. True CPD is more likely to be caused by pelvic fracture due to traffic accidents or congenital abnormalities.

Often CPD is implied rather than diagnosed. In cases where labor has failed to progress or the baby has become distressed, medical staff commonly assume that this is due to physical inadequacies in the mother rather than look toward circumstances of the mother’s care. But these problems frequently occur when CPD is not suspected, and they have many other causes, such as fear and uncertainty, difficulty adjusting to a medical environment, lack of emotional support and non-continuity of caregiver.

Many women worry about how something as big as a baby will come down such a narrow vaginal passage, so implications of pelvic inadequacy can confirm personal fears, lower self-esteem, affect the progress of any subsequent labor and add greatly to feelings of failure.

CPD is also sometimes suspected when the baby’s head fails to engage, although both this and failure to progress have proven unreliable indicators.

When CPD is suspected, x-ray pelvimetry may be suggested. This is when the mother’s pelvis is measured by taking x-rays to assess pelvic adequacy. Quite apart from the health risks of x-rays, this method of pelvic assessment has been criticized since it has been shown to be inaccurate, and because often the results do not influence the way that the delivery is managed. Due to concerns over x-ray exposure of women and babies, some hospitals offer pelvimetry by a computed tomography (CT) scan, which uses a much lower dose of radiation. However, there is no reason to believe that the resulting measurements provide a more accurate diagnosis of CPD than conventional x-rays, for the same reasons. What if your ultrasound says you have a big baby? Well, maybe, maybe not. The Australasian Society for Ultrasound in Medicine states the following in its policy, “Statement on Normal Ultrasonic Fetal Measurements”: “No formula for estimating fetal weight has achieved an accuracy which enables us to recommend its use.” A woman’s degree of motivation to achieve a vaginal delivery, along with the level of support she receives, are likely to be more influential on the outcome than her pelvic measurements. Even in undisputed cases of CPD, it should still be possible for a mother to go into labor without compromising her baby’s safety. In fact, a period of labor prior to caesarean section is believed to reduce the occurrence of respiratory distress, and can therefore be beneficial for the baby. In any case, CPD is difficult to diagnose accurately, since there are no less than four variables that cannot be measured:

Prior Diagnoses of CPD

When a diagnosis of CPD has been made, many people still believe that this constitutes a reason for elective repeat caesarean section in future pregnancies, despite the wealth of evidence to the contrary. Indeed, there have been many documented cases where women have been diagnosed as having CPD and then gone on to deliver vaginally a larger infant than the one that was delivered surgically.

Karen, a birthing mom whose first baby remained high and was caesarean born due to failure to progress in labor, was diagnosed as having CPD following a CT scan. She went on to deliver her second child, a healthy 9-pound 7-ounce baby, vaginally. The likelihood of vaginal birth is not significantly altered by the indication for the first caesarean section (including “cephalopelvic disproportion” or “failure to progress”).

Some women will be able to accept and concur with a diagnosis of CPD, perhaps even preferring the caesarean way of birth. Others will want to be able to come to their own independent conclusions, and some of these may wish to labor again under more conducive circumstances, to have the chance to give labor their “best shot.”

NOTE: Parts of this article reproduced with permission from Caesarean.org.uk.

Concerned? Here are some tips. 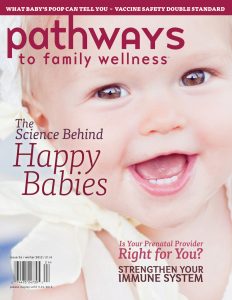 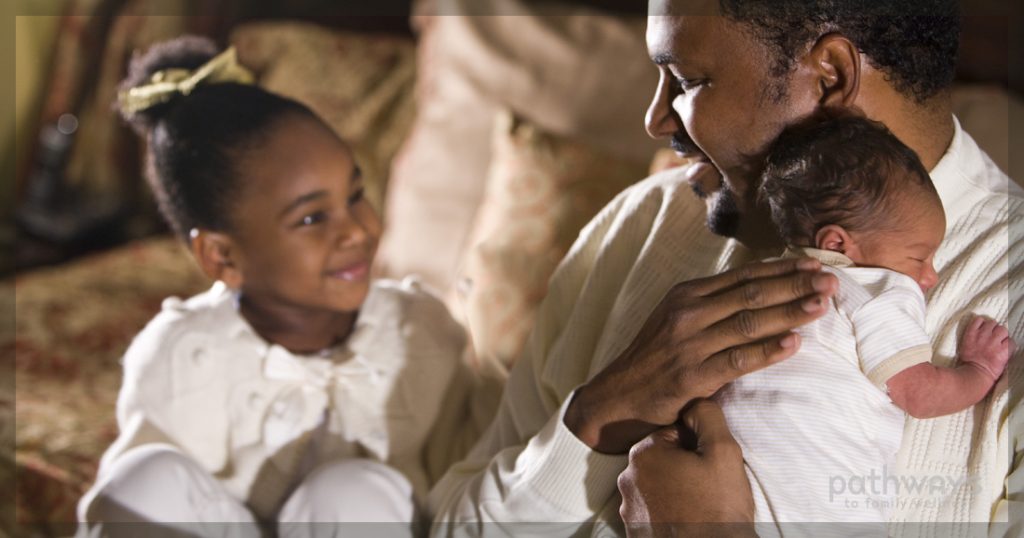 By Patrick HouserFathers make a world of difference to a child's life—but what about at birth?While no one was looking, the... 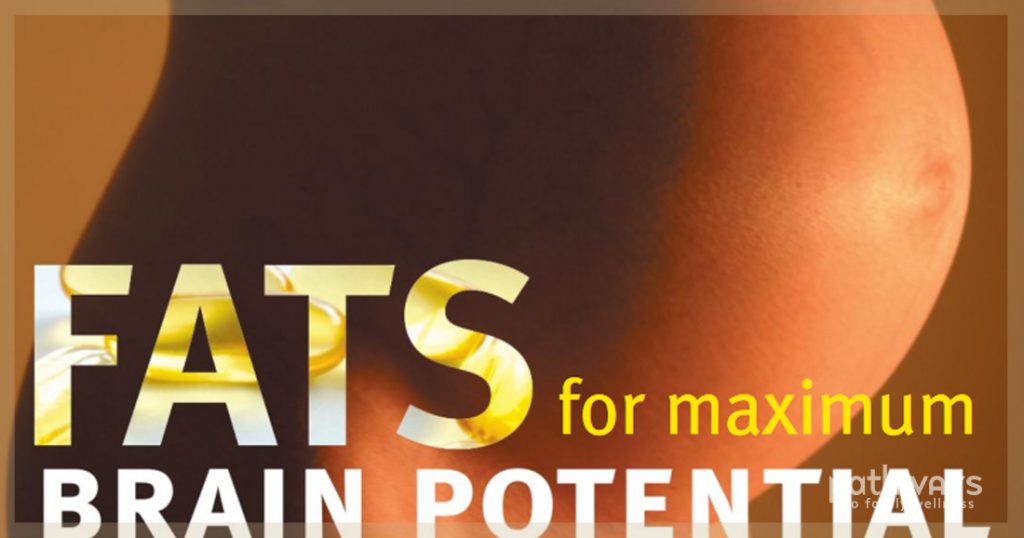 By Renata Anderson, DCAt no other time of life is nutrition as important as during pregnancy. Pregnancy is a time of great... 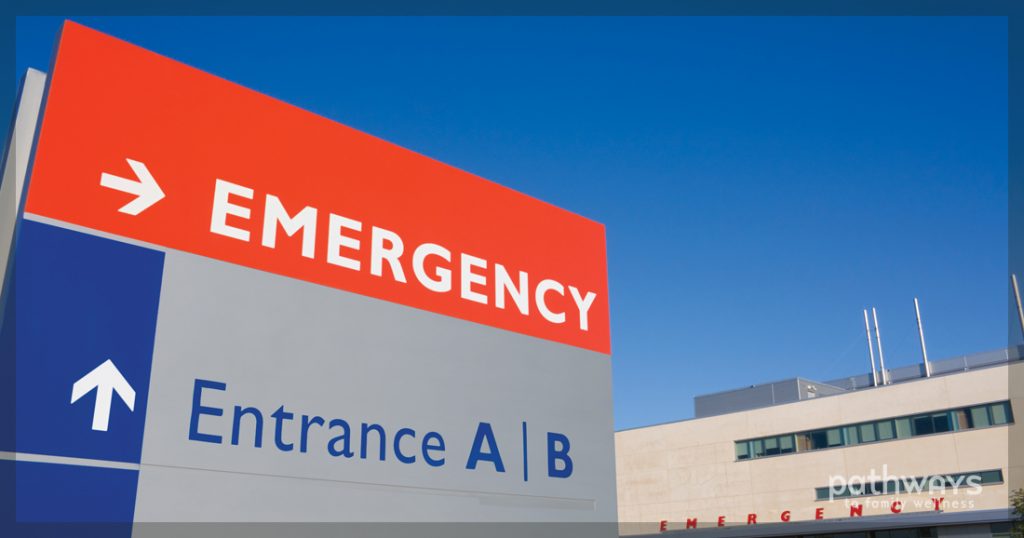 "If I Were At Home, I Would Have Died." The Trouble With Extrapolating Hospital Birth Events To Homebirth

By Erin Ellis, CPM, LMA midwife in North Carolina was recently charged with practicing midwifery without a license because her state does not...