“If I Were At Home, I Would Have Died.” The Trouble With Extrapolating Hospital Birth Events To Homebirth 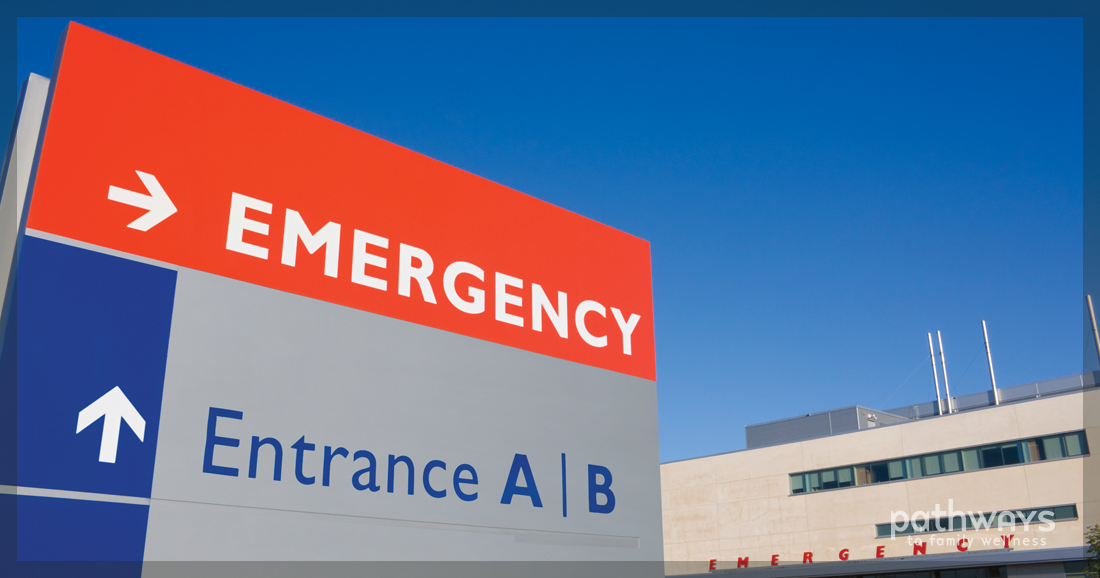 A midwife in North Carolina was recently charged with practicing midwifery without a license because her state does not license Certified Professional Midwives (CPMs) and other direct-entry midwives. There was some local news coverage of the arrest and the ongoing efforts of North Carolina families to legalize CPMs. One of the local news stories included a mother’s birth story with a familiar perspective. “If I were at home,” she said, “I would have died.”

When I hear statements like this I cringe on the inside. Being a midwife, I hear it a lot. Women love to talk about their birth stories. In the park, at moms’ groups, among new friends, birth stories are being told. When I hear a story with the “I would have died at home” perspective, I nod in empathy and say mmm-hmm.

It’s a bit of a double bind. Midwives and doulas, you know what I’m talking about. In these moments, I strive to listen with deep gratitude, kindness and love. Every woman’s story is inherently valid and it is her story to tell, her journey. On the other hand, my inner advocate of truth and justice wants to illuminate the myths and realities of the hospital birth industry; very often the emergencies are caused by unnecessary interventions. The best I can do is to honor the mother’s feelings and experiences while side-stepping all the nuts and bolts of the “would have died” argument. That can get messy. But since it’s coming up again in the media and a larger audience of women is hearing such emotionally-charged statements about homebirth, it’s time to get messy.

Why do women in the U.S. die while giving birth? No one knows with certainty, because our reporting methods for maternal mortality are abysmal. We think, based on fractured U.S. statistics and older studies, that the primary causes of death to women during birth or shortly after are thromboembolism, preeclampsia/eclampsia, hemorrhage, infection and anesthesia deaths.

Let’s look at hemorrhage, because it is the most likely of these unlikely complications to occur in low-risk women birthing at home.

Here are a few reasons why. Homebirth and hospital birth are supported by two divergent models of care. The homebirth model subscribes to the philosophy of Don’t fix what isn’t broken: Natural processes generally work best when they are not interfered with. The medical model subscribes to the (more profitable) philosophy of action: Pregnancy and birth are conditions that require fixing. All actions and interventions have consequences. Each and every one of the interventions in a typical hospital birth has the potential to cause complications, like hemorrhage. These interventions do not happen at home.

New research demonstrates that women whose labors are altered by prolonged exposure to Pitocin are more likely to hemorrhage after birth. This is because oxytocin, our body’s natural hormone that Pitocin was medically created to mimic, helps the uterus to contract after birth and minimize blood loss.

The United States ranks 41st in maternal mortality among nations. That means in 40 other countries, women are less likely to die from pregnancy and birth-related causes. The CDC also states that half of the reported deaths were preventable, and that death rates are underreported by almost a third.

Pitocin binds to oxytocin receptor sites, and over time the body becomes desensitized to it, preventing the uterus from contracting normally and leading to hemorrhage. Regrettably, we’ve gotten to a point now where most births in the U.S. are induced or augmented with the help of Pitocin. Homebirth midwives do not use Pitocin to start or speed up labor. In fact, using Pitocin for convenience without explicit medical cause has never been FDA-approved.

Immediate postpartum interventions can also lead to hemorrhage. The period just after birth is a unique and potent time biologically for the mother and baby. A natural flood of hormones connects mother and baby physically and emotionally, and helps the mother safely birth her placenta. The mother’s hormone levels will never be as high as in this hour after birth, and when this flow is disrupted, the mother is more likely to bleed excessively.

Interventions during this immediate postpartum time are routine in a hospital setting. They include failing to give the baby to the mother immediately, assessing the baby away from the mother, pulling on the umbilical cord, changing the mother’s position to suit the care provider, diverting the mother’s attention away from the baby, prematurely clamping and cutting the umbilical cord without good reason to do so, and more. Midwives honor the biological importance of the hormonal bubble after birth and do not intervene unless there is a medical risk that outweighs the risk of intervening.

When you hear someone say “I would have died if I’d had a homebirth,” or “My baby would have died,” please remember that these are very emotionally charged declarations. Yes, tragic outcomes do occur in any setting despite the best possible care. However, in many hospital births, it is unnecessary interventions that have caused the complications that women and babies suffer from.

In fact, the United States ranks 41st in maternal mortality among nations. That means in 40 other countries, women are less likely to die from pregnancy and birth-related causes. The CDC also states that half of the reported deaths are preventable, and that death rates are underreported by almost one third.

You cannot simply cut and paste all the circumstances surrounding a given hospital birth, superimpose them on a homebirth setting, and predict the same outcome—or vice versa. The models of care are too divergent. Women can die from birth complications in any setting, and in the United States our hospital death rate from birth-related causes is indefensibly high. We know that low-risk women are as safe, if not safer, birthing at home.

Authors Note: Due to the nature of the comments I received on this article’s original posting at erinmidwife.com, I would like to clarify this instance of the article by saying that I do NOT believe homebirths are categorically—in all instances—safer than a hospital births, nor am I saying that one is superior to the other. My intention here is to question the common premise that we can extrapolate outcomes from one setting to another. 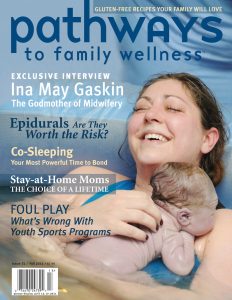 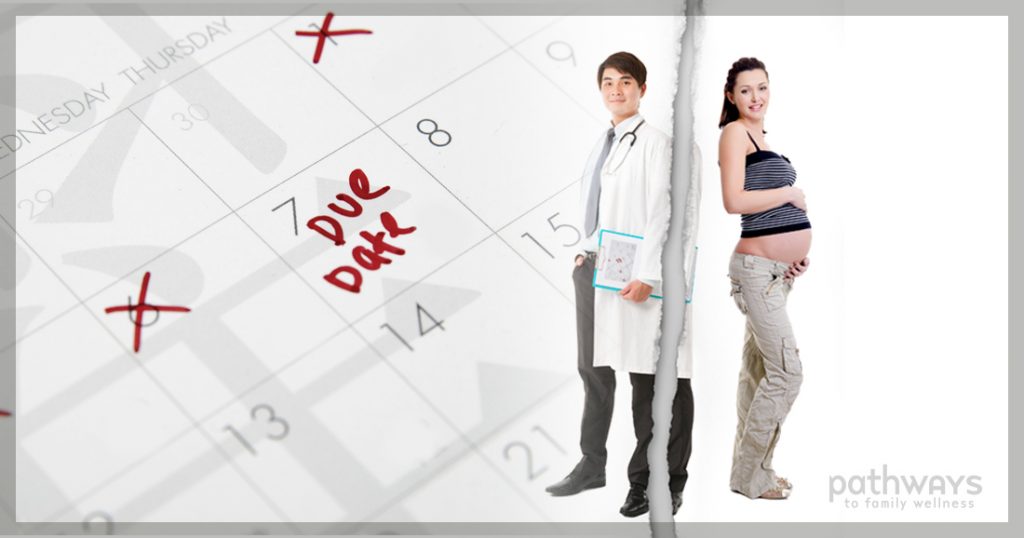 Six Signs You Should Dump Your Prenatal Caregiver

By Cynthia Overgard, MBA, HBCENo doubt about it: Deep breathing, visualization and relaxation tools are powerful when it comes to having a positive... 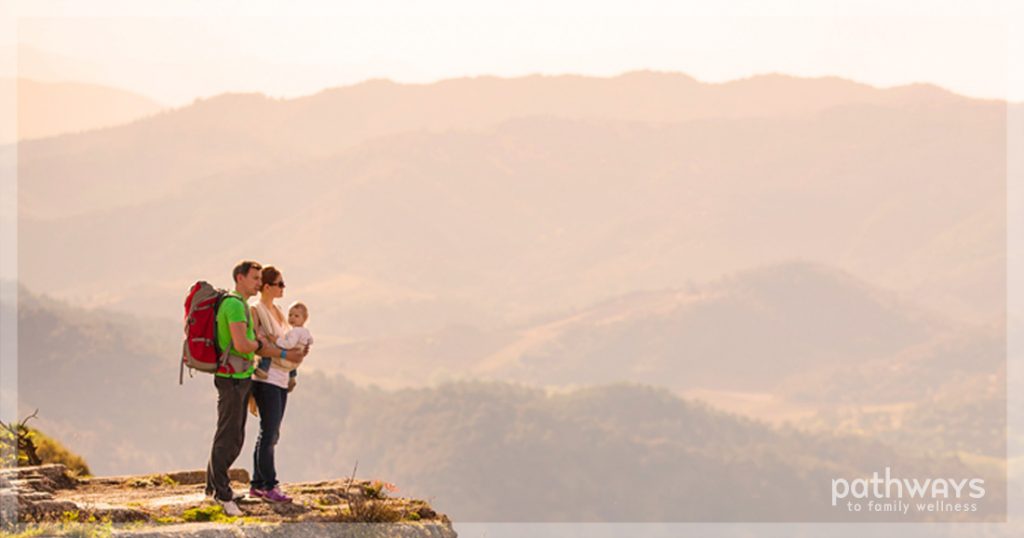 Vision Of A Freebirth Community

By Jeannine Parvati BakerImagine a world where childbirth was a sacred event in the family cycle, where the birth of a child... 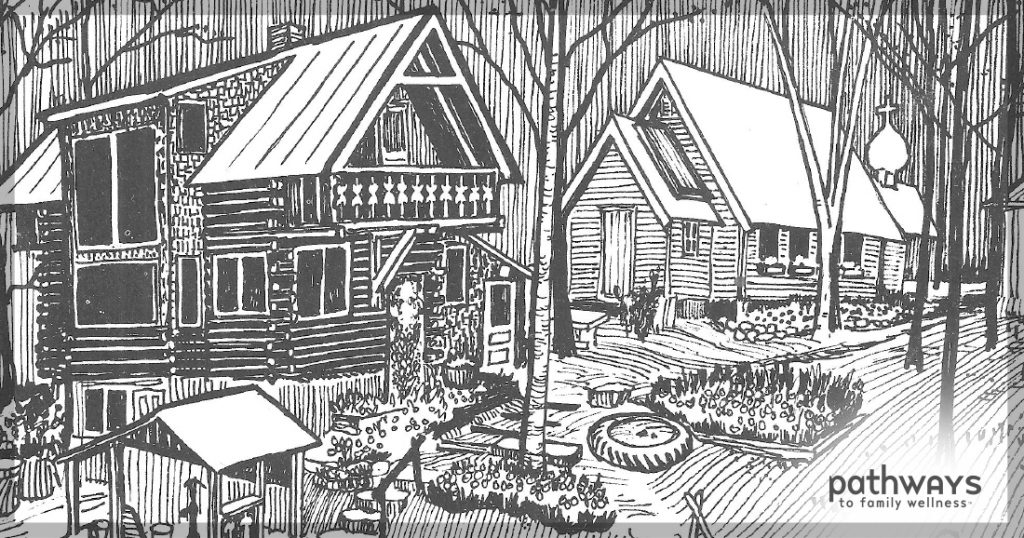 By Stephanie SorensenThe simple life was anything but. Back to the earth. Homesteading. My husband, David, and I tried it in...