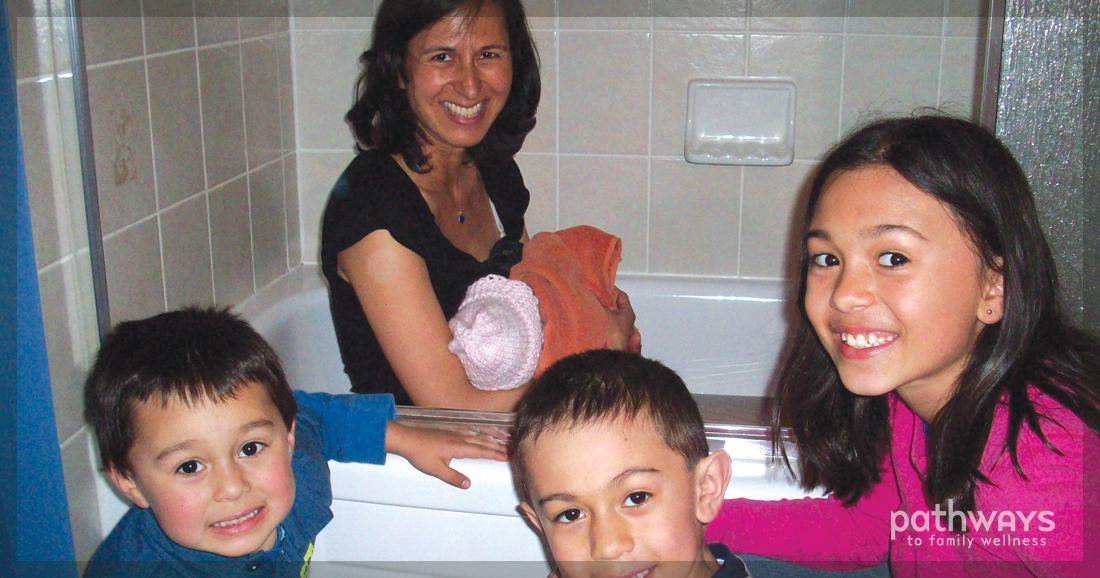 Not every labor is a marathon; some take only a few hours. But are these so-called precipitous births really abnormal, or are they more common than we think?

Soon after I began assembling a bed frame, which I thought would be a good labor project, my contractions started. I was excited, and decided to time them. The clock showed 1:22 p.m. After having two waves about five minutes apart, I shared the news with Gus, my husband, so we coulad give our midwives an early heads-up. Our daughter, Zoe, had been fast for a first-time birth, and we knew that second births are often faster.

We paged Christine, our primary midwife, at 1:37 p.m., and told her that the waves had just started, but not to come yet. We agreed to touch base in 30 minutes.

I went back to my labor project. But the waves started coming faster, and I couldn’t focus anymore. Meanwhile, Gus was making arrangements for our birth and getting the place ready as quickly as possible. He called my mom, and asked if she could come and look after Zoe.

While Gus made us lunch, I was pacing. The waves were coming on continuously, and growing stronger. I could not stay still. I paced upstairs; I paced downstairs. I remember bending over the cabinet by the door as another progressing wave overtook me.

Gus stopped me on the stairs, thrusting half a piece of toast into my hand. Thinking it was a good idea, I started to eat. Then, because I was progressing so quickly, the food turned to cardboard in my mouth and I had to spit it out.

Over the next 40 minutes Gus continued calmly running around making preparations, while I floated around the house. The waves were coming faster now, with more and more urgency, and in between them I had to keep moving. Gus fed Zoe lunch, and put her in front of the TV to watch a movie. He filled the bathtub partially full of water (there was not enough time to fill our birth pool), and periodically checked in on me.

At approximately 2:15 p.m., I felt what I thought was an urgency to clear my bowels, which I had done before Zoe’s birth. But when I sat on the toilet and pushed, I immediately realized it was a very bad idea. Powerful waves of pain overtook me, coming like a Mack truck— searing, piercing pain that alarmed and shook me. I got off the toilet, but the waves came still more angrily, and I had to bend over and brace myself.

A few minutes later, Gus came in to check on me, and I told him to page Christine right away. The waves were progressing quickly and I knew we needed her there. Waves like vice grips shot through my body, and I started getting really scared. Christine was 30 minutes away. I started to freak out. No one was there yet, and the ferociousness and urgency of each wave was scaring me.

On all fours, I leaned over the bed, bracing myself for the next piercing wave, softly moaning with it as it passed through me. That was how Gus found me. He put his hand on the small of my back and said, “Jac, are you OK?” That’s when I realized that I was shivering and shuddering between the waves. I couldn’t talk. I was bent over, instinctual, primal.

Gus intuitively reached down under my bottom, and said, “My God, Jac, the baby is coming!” His calm state was replaced with a halted, urgent state of emergency. “Jac, just hold on till the midwives come!”

When he told me that the baby was there, it completely changed my resolve. I woke up out of my fear, feeling tremendous relief that it was OK, and I could push now. With the next wave I didn’t hold back. I let it overtake me and I pushed. From behind me, Gus exclaimed, “My God, it’s his head!!!”

I was empowered. I knew intuitively that it was OK. I could let the baby come out. And with the next wave I again pushed…and all in one swoosh, out came Max into Gus’ outstretched hands.

At 2:37 p.m., about 10 minutes later, Gus paged our midwife, Christine, sharing that we had had the baby, and that mom and baby were doing well.

I’ve spent a lot of time contemplating what it was that gave me the faith to trust my body. What helped us carve our path, so starkly different from an allopathic hospital birth.

I believe the trust and faith grew from our chiropractic paradigm. My husband and I both have faith in our bodies’ innate intelligence, and the universal intelligence that placed it there. We see birth as a natural, inborn process, and we wanted to have the healthiest, gentlest and safest births for our children, so that they could be born at their fullest potential.

After Max’s birth, I felt the need to explore fast births. I needed to discover if they are really as rare as is commonly thought, and to hear from other women who had had similar fast birth experiences, to find out if there is universality in faith and trust that helps facilitate them.

Max was born in approximately 70 minutes. That’s from my first contraction until he barreled out into the world. Our second son Caleo’s birth took 1 hour and 25 minutes, and our second daughter Matea’s birth was approximately 1 hour and 40 minutes.

Fast labors and births such as these are called “precipitous.” Precipitous is defined as “very steep, perpendicular, or overhanging in rise and fall; having a very steep ascent.” Some of its synonyms are hasty, rash, hurried, helter-skelter, drive-by and rushed. There is often an element of surprise in these births, as many of us are unprepared for how fast the natural birth process can be.

The medical definition of a precipitous birth is a labor in which the labor and birth, from first contraction to the birth of the baby, occurs in three hours or less.

Upon reading many women’s stories of precipitous labor and births, I found that most of these birth stories were inspirational stories of natural birth, with no medical intervention, that just happened quickly. Beautiful births were described: gentle, spiritual and without fear, where the mind and body were connected.

This is not how precipitous labors and births are usually portrayed in the media. Most often they are shown as emergencies, or in medical terms as BBA, or “birth before arrival,” meaning birth before arrival in hospital. For example, there’s the cliché of the mom giving birth in the car because she can’t get to the hospital on time. As a result of the media in the Western world, precipitous labors and births are often seen as an anomaly, unusual and rare. 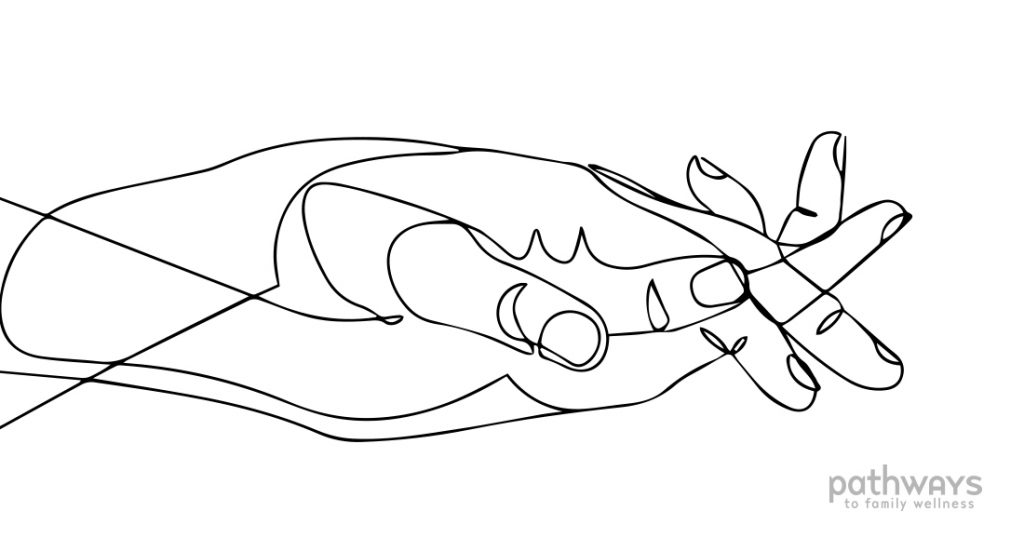 By Daniel RoytasThe Story of Conjoined Twins Radhika and Dudhika Nayak (known as the Orissa twins) were conjoined twins born in... 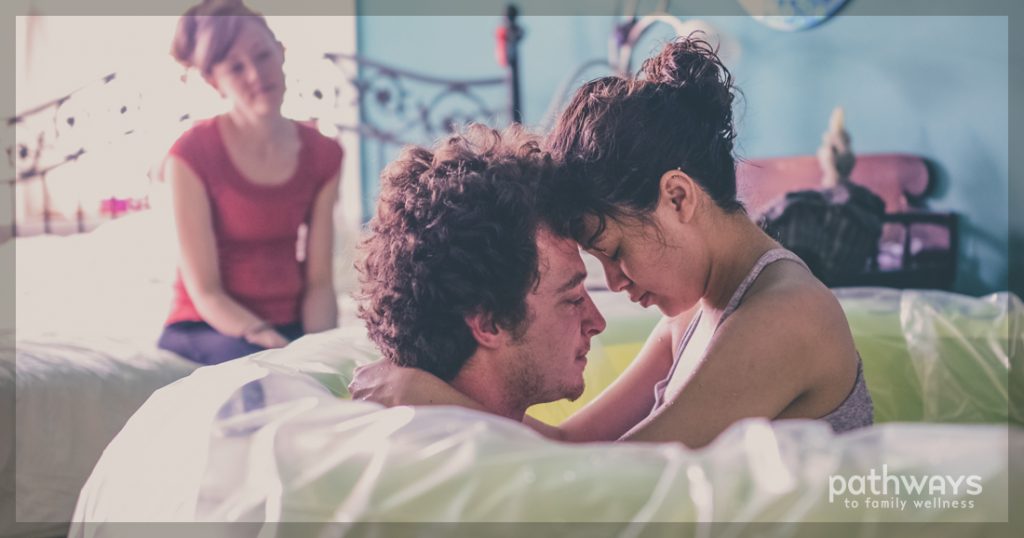 By Patrick HouserIn 1952, British author, anthropologist and humanitarian Ashley Montagu wrote: "Women are the mothers of humanity; do not let... 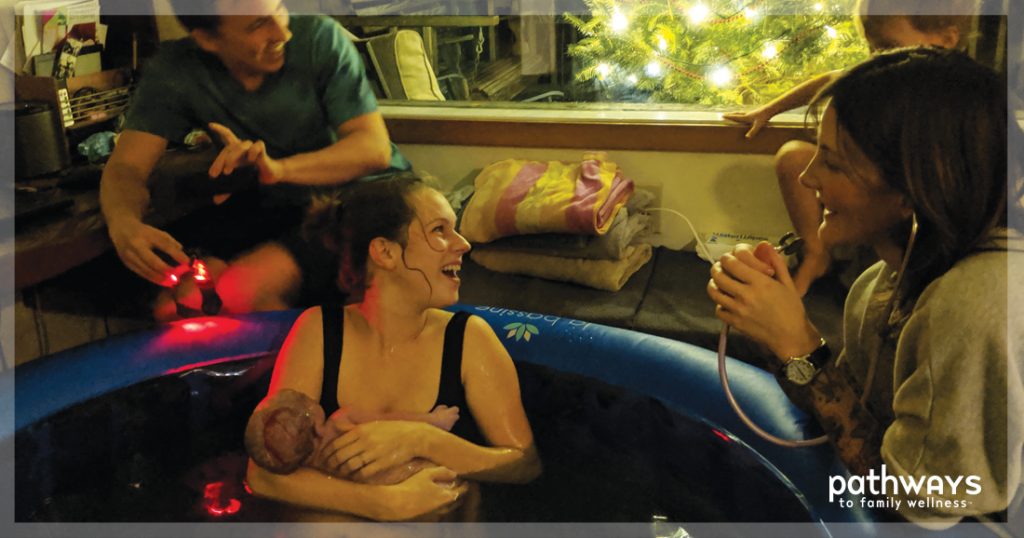 "I love and respect birth. The body is a temple, it creates its own rites, its own prayers…all we...