Which Organic Label Should You Trust? 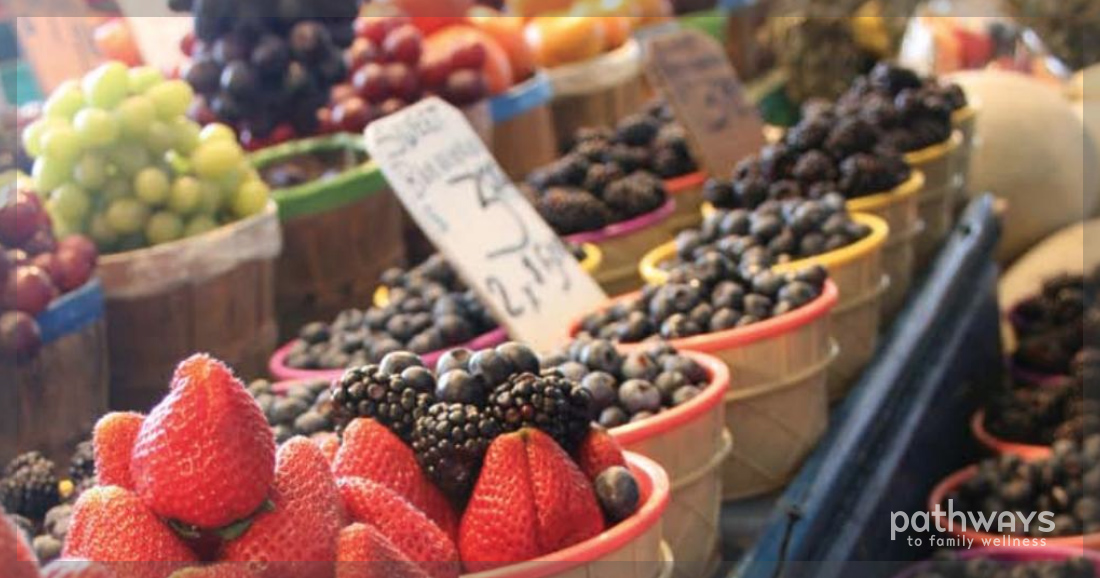 Many “health” experts continue to argue that there is little difference between organic and conventionally raised produce, but the scientific evidence—and common sense—says otherwise.

Food grown in healthier soil, with natural fertilizers and no chemicals, is, quite simply, more nutritious. As an added boon, it won’t load you up with dangerous toxins that can destroy your health. A 2003 study in the Journal of Agricultural Food Chemistry, for example, found that organic foods are better for fighting cancer. And in 2005, scientists found that, compared to rats that ate conventional diets, organically fed rats experienced various health benefits. Rats that ate organic or minimally fertilized diets had:

But some of the most compelling evidence favoring organic food comes from a $25 million study funded by the European Union—the largest study of its kind to date. The researchers obtained their results after growing fruit and vegetables, and raising cattle, on adjacent organic and non-organic sites. This four-year study, called the Quality Low Input Food project, found that organic food is far more nutritious than ordinary produce, and can help improve your health and longevity. The researchers found that:

The study showed that eating organic foods can help to increase the nutrient intake of people who don’t eat the recommended five servings of fruits and vegetables a day. This study may have considerable impact once it’s officially published, as its findings could overturn government advice—at least in the U.K., where the current official position is that eating organic food is no more than a lifestyle choice.

Although the organic label has really only become widely popular in the last several years, it has already been greatly compromised. Consumers need to adopt a “Buyer Beware” approach to shopping, as not all organic labels are truthful or even pertinent. Whereas organic foods were once truly raised naturally, on small farms with great integrity, big business has now stepped in and tainted many of the principles upon which the organic label was founded.

Wal-Mart, for instance, is now the largest organic retailer in the United States. According to the Organic Consumers Association, the mega-store is:

Organic food now represents a $16-billion business, with sales growing by as much as 20 percent each year. Unfortunately, the quality and meaning of the organic label is undergoing an equally fast and exponential decline. The sad fact is, you are being ripped off by much of the organic food you are buying.

One of the biggest rip-offs, in my opinion, is organic milk. Milk is not something I recommend that anyone drink unless it is in raw form. Organic milk is not raw milk; it is still pasteurized, and is associated with all of the same health problems as regular pasteurized milk, regardless of its organic certification.

Another major deception is “organic” junk food, such as ice cream, crackers, cookies, pizzas and potato chips. A potato chip is one of the worst foods you can eat, regardless of whether or not the potato is organic. Yet big business is cashing in on people’s desire to “have their cake and eat it too,” so to speak, and deceiving them into believing that they can eat cookies, ice cream and potato chips without feeling guilty because they’re “organic.”

With all of the above in mind, here is what you need to know about organic labeling.

Of the many different organic labels out there, only one relates directly to foods—the USDA Organic seal. This seal is your best assurance of organic quality. Growers and manufacturers of organic products bearing the USDA seal have to meet the strictest standards of any of the currently available organic labels.

The USDA’s National Organic Program, NOP, took effect on October 21, 2002, and regulates the standards for any farm, wild crop harvesting, or handling operation that wants to sell an agricultural product as organically produced. The labeling requirements of the NOP apply to raw, fresh products and processed products that contain organic agricultural ingredients. In order to qualify as organic, a product must be grown and processed using organic farming methods that recycle resources and promote biodiversity. Crops must be grown without synthetic pesticides, bioengineered genes, petroleum-based fertilizers or sewage sludge-based fertilizers. Organic livestock must have access to the outdoors and cannot be given antibiotics or growth hormones. The NOP labeling standards are as follows.

Should everything you buy be organic? Aside from the fact that organic food contains higher levels of vital nutrients, and is naturally lower in residues and compounds that are seriously detrimental to your health, such as herbicide and pesticide residues. Organic fruits and vegetables are, by definition, grown without the use of harmful chemicals. Aside from that, the use of pesticides and herbicides in conventional farming practices contaminates groundwater, ruins the soil structure and promotes erosion. They’ve also been linked to the mysterious “colony collapse disorder” that threatens pollinating honeybees populations around the world. 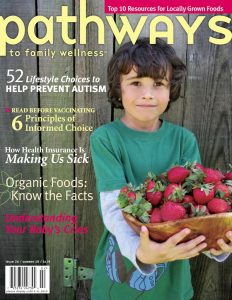 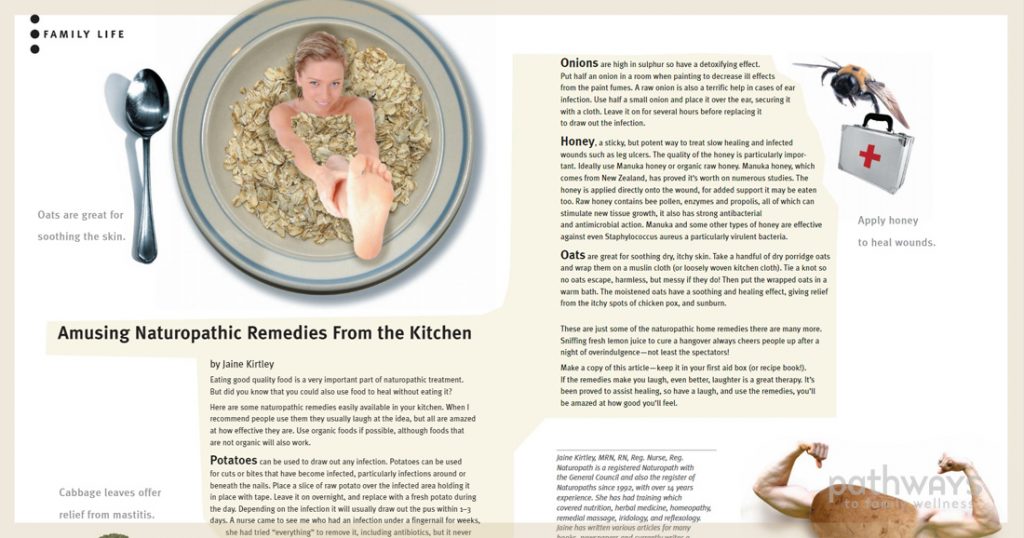 Amusing Naturopathic Remedies From The Kitchen

By Jaine KirtleyEating good quality food is a very important part of naturopathic treatment. But did you know that you could... 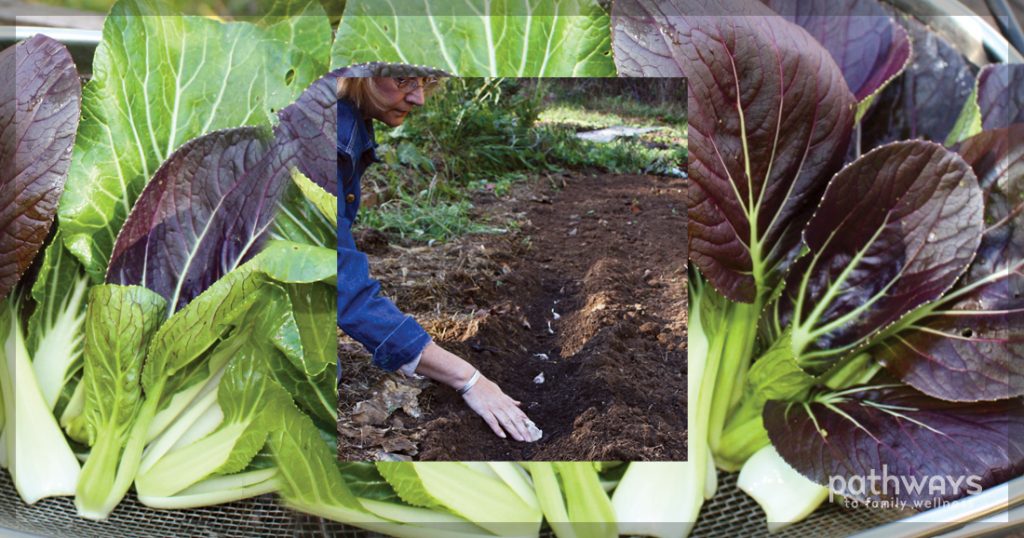 Grow Your Best Fall Garden: Expert Advice For What, When And How To Plant In The Fall Gardening Season

By Barbara PleasantRight now, before you forget, put a rubber band around your wrist to remind you of one gardening task... 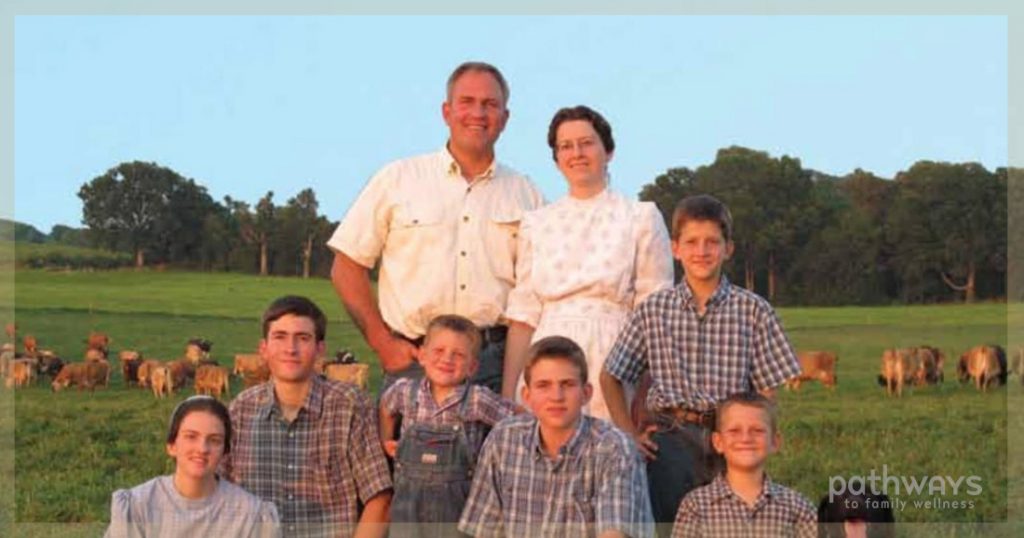