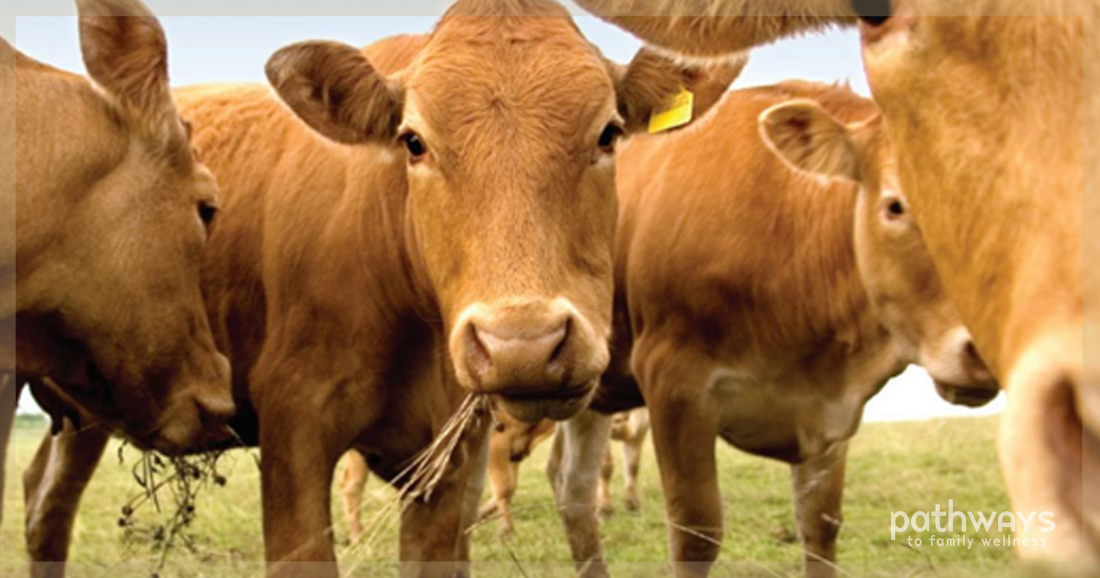 In my Grandma’s day, there was no such thing as a bad fat. All fat was “good” simply because it tasted good. My Grandma fried her eggs in bacon grease, added bacon grease to her cakes and pancakes, made her pie crusts from lard, and served butter with her homemade bread. My grandmother was able to thrive on all that saturated fat—but not my grandfather. He suffered from angina and died from heart failure at a relatively young age.

My grandfather wasn’t alone. Population studies from the first half of the 20th century showed that Americans in general had a much higher risk of cardiovascular disease than people from other countries, especially Japan, Italy and Greece. Was all that saturated fat to blame? The Japanese were eating very little fat of any kind, while the people of the Mediterranean were swimming in olive oil, an oil that is very low in saturated fat but high in monounsaturated oils.

So, in the 1960s, word came from on high that we should cut back on the butter, cream, eggs and red meat.

But, interestingly, the experts did not advise us to switch to an ultra-low fat diet like the Japanese, nor to use monounsaturated oils like the Greeks or Italians. Instead, we were advised to replace saturated fat with polyunsaturated oils—primarily corn oil and safflower. Never mind the fact that no people in the history of this planet had ever eaten large amounts of this type of oil. It was deemed “the right thing to do.” Why? First of all, the United States had far more corn fields than olive groves, so it seemed reasonable to use the type of oil that we had in abundance. But just as important, according to the best medical data at the time, corn oil and safflower oil seemed to lower cholesterol levels better than monounsaturated oils.

Today, we know that’s not true. In the 1960s, researchers did not differentiate between “good” HDL cholesterol and “bad” LDL cholesterol. Instead, they lumped both types together and focused on lowering the sum of the two. Polyunsaturated oils seemed to do this better than monounsaturated oils. We now know they achieve this feat by lowering both our bad and our good cholesterol, in effect throwing out the baby with the bathwater. Monounsaturated oils leave our HDL intact.

In hindsight, it’s not surprising that our death rate from cardiovascular disease remained high in the 1970s and 80s even though we were eating far less butter, eggs, bacon grease, and red meat: We had been told to replace saturated fat with the wrong kind of oil.

During this same era, our national health statistics were highlighting another problem, this one even more ominous: an increasing number of people were dying from cancer. Why were cancer deaths going up? Was it the fact that our environment was more polluted? That our food had more additives, herbicides and pesticides? That our lives were more stressful? That we were not eating enough fruits and vegetables? Yes. Yes. Yes. And yes.

But there was another reason we were losing the war against cancer: the supposedly “heart-healthy” corn oil and safflower oil that the doctors had advised us to pour on our salads and spread on our bread contained high amounts of a type of fat called “omega- 6 fatty acids.” There is now strong evidence that omega-6s can make cancer cells grow faster and more invasive. For example, if you were to inject a colony of rats with human cancer cells and then put some of the rats on a corn oil diet, some on a butterfat diet, and some on a beef fat diet, the ones given the omega-6-rich corn oil would be afflicted with larger and more aggressive tumors.

Meanwhile, unbeknownst to us, we were getting a second helping of omega-6s from animal products. Starting in the 1950s, the meat industry began taking animals off pasture and fattening them on grains high in omega-6s, adding to our intake of these potentially cancerpromoting fats.

In the early 1990s, we learned that our modern diet was harboring yet another unhealthy fat: trans-fatty acids. Transfatty acids are formed during the hydrogenation process that converts vegetable oil into margarine and shortening. Carefully designed studies showed that these manmade fats are worse for our cardiovascular system than the animal fats they replaced. Like some saturated fats, they raise our bad cholesterol. But, unlike the fats found in nature, they also lower our good cholesterol—delivering a double whammy to our coronary arteries. “Maybe butter is better after all,” conceded the health experts.

Given all this conflicting advice about fat, consumers were ready to lob their tubs of margarine at their doctors. For decades they had been skimping on butter, even though margarine tasted little better than salty Vaseline. Now they were being told that margarine might increase their risk of a heart attack!

Some people revolted by trying to abandon fat altogether. For breakfast, they made do with dry toast and fat-free cottage cheese. For lunch, they ate salad greens sprinkled with pepper and vinegar. Dinner was a skinless chicken breast poached in broth. Or better yet, a soy burger topped with lettuce. Dessert? Well, after all that self-denial, what else but a big bowl of fat-free ice cream and a box of Snackwell cookies. Thank goodness calories no longer counted! Only fat made you fat!

Or, so the diet gurus had told us. Paradoxically, while we were doing our best to ferret out all the fat grams, we were getting fatter and fatter. We were also becoming more prone to diabetes. Replacing fat with sugar and refined carbohydrates was proving to be no more beneficial than replacing saturated fat with polyunsaturated oils.

At long last, in the mid-1990s, the first truly good news about fat began to emerge from the medical labs. The first fats to be given the green light were the monounsaturated oils, the ones that had helped protect the health of the Mediterraneans for so many generations. These oils are great for the heart, the scientists discovered, and they do not promote cancer. They are also a deterrent against diabetes. The news came fifty years too late, but it was welcome nonetheless. Please pass the olive oil!

Stearic acid, the most abundant fat in beef and chocolate, was also found to be beneficial. Unlike some other saturated fats, stearic acid does not raise your bad cholesterol and it may even give your good cholesterol a little boost. Hooray!

Then, at the tail end of the 20th century, two more “good” fats were added to the roster—omega-3 fatty acids and conjugated linoleic acid, or CLA, the fat found in the meat and dairy products of ruminants. Both of these fats show signs of being potent weapons against cancer. However, the omega-3s may be the best of all the good fats because they are also linked with a lower risk of virtually all the so-called “diseases of civilization,” including cardiovascular disease, depression, ADHD, diabetes, Alzheimer’s disease, obesity, asthma, and autoimmune diseases.

So, some of you may be wondering, what does this brief history of fat have to do with grass farming? Few people realize that all omega-3s originate in the green leaves of plants and algae. Fish have large amounts of this good fat because they eat small fish that eat smaller fish that dine on omega-3-rich algae and phytoplankton. Grazing animals have more omega-3s than grain-fed animals because they get the omega-3s directly from the grass. In both cases, the omega-3s are ultimately passed on to humans, the top of the food chain.

Products from grassfed animals offer us more than omega-3s. They contain significant amounts of two “good” fats, monounsaturated oils and stearic acid, but no manmade trans-fatty acids. They are also the richest known natural source of CLA and contain extra amounts of Vitamin E and beta-carotene. Finally, grassfed meat is lower than feedlot meat in total fat and calories, making it ideally suited for our sedentary lifestyles.

I don’t believe it’s a matter of luck or chance that grassfed products have so many of the good fats but so few of the bad. In fact, I’ll wager that the more that is discovered about fat in the coming years, the more grassfed meat will shine. The reason for my confidence is simple: our bodies are superbly adapted to this type of food. In the distant past, grassfed meat was the only meat around. Our hunter-gatherer ancestors either brought home a grazing ruminant such as elk, deer, or bison, or a predator that preyed on those animals. Either way, the nutrients found in grass made their way into the animals’ flesh, and ultimately, into our own.

Over the eons, our bodies began to “expect” the kinds and amounts of fat found in grassfed meat. Our hearts counted on the omega-3s to stabilize their rhythm and keep blood clots from forming. Our brain cells relied on omega- 3 to build flexible, receptor-rich membranes. Our immune systems used the omega-3s and CLA to help fend off cancer. And because wild game is relatively lean, our bodies weren’t burdened with unnecessary amounts of fat or calories.

When we switch from grainfed to grassfed meat, then, we are simply returning to our original diet, the diet that is most in harmony with our physiology. Every cell and system of our bodies function better when we eat products from animals raised on grass. 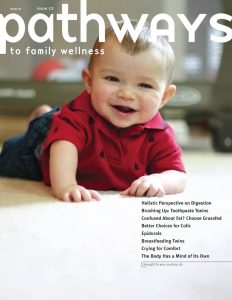 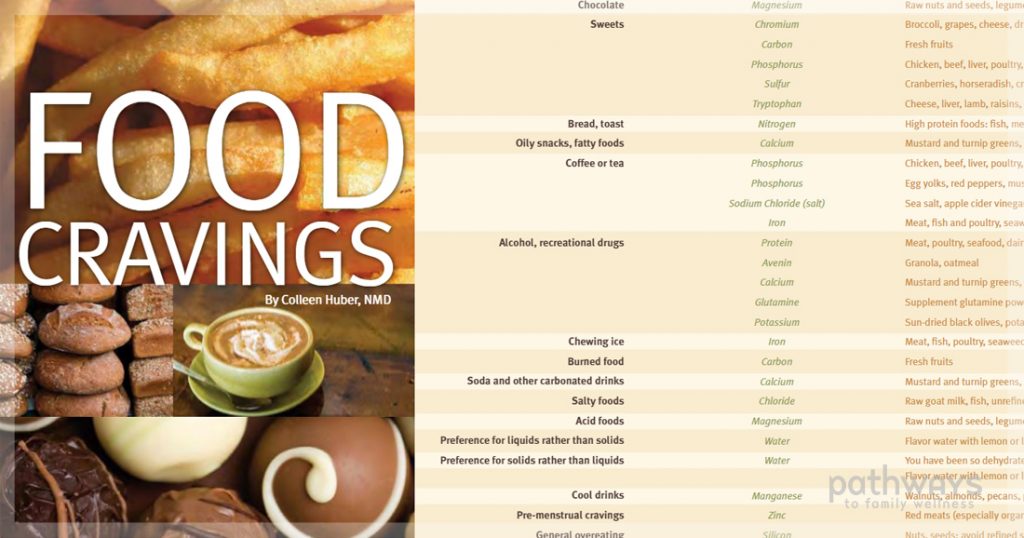 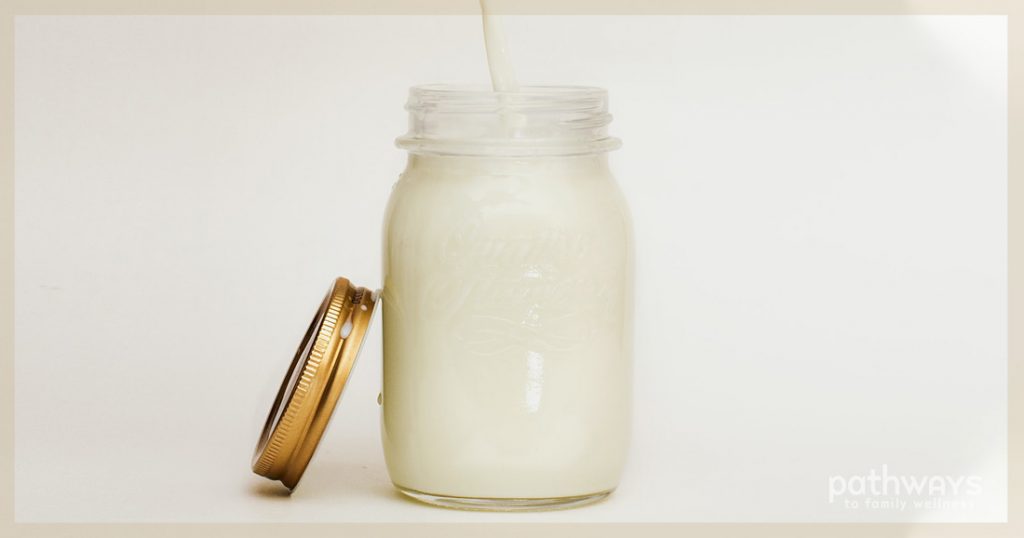 The Safety Of Raw Milk 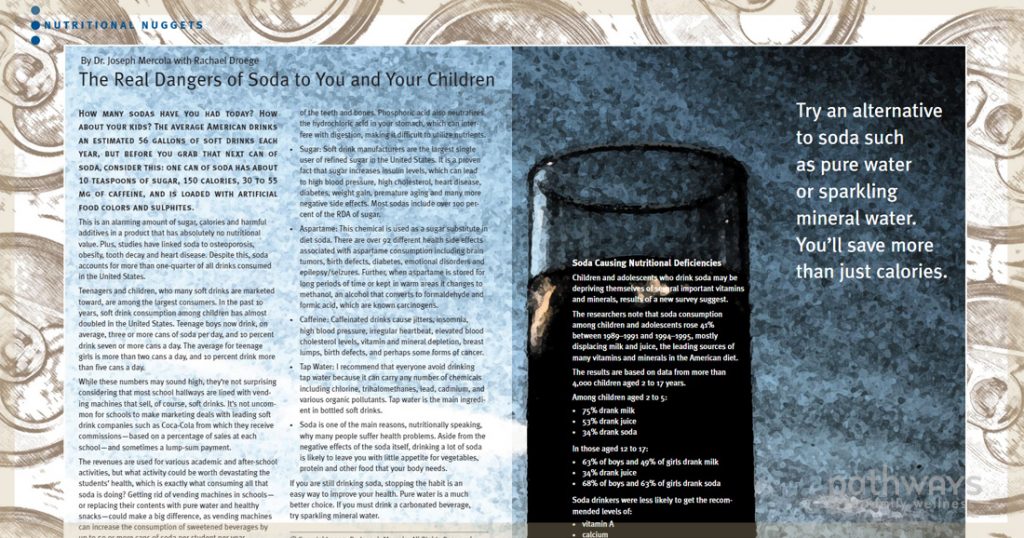 The Real Dangers Of Soda To You And Your Children

How many sodas have you had today? How about your kids? The average American drinks an estimated 56 gallons...