Are Food Allergies Linked To Autism? 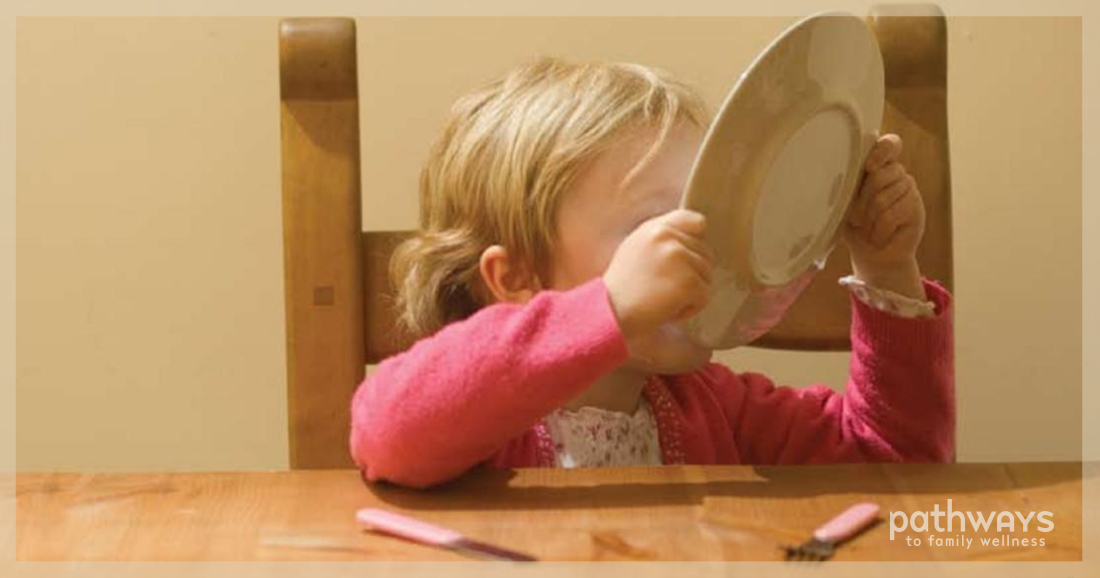 Children with autism are sensitive. Of the thousands of children I have known in thirty years as a doctor, the few hundred with problems in the spectrum related to autism stand out as the most distinctively sensitive of them all. Touching, tasting, hearing, smelling, and seeing involve an enterprise that is not only characterized by difficulties in processing and organization but is also involves a heightened, often painful, sensitivity.

What does it mean to be sensitive?

We all know what it feels like to have sunburned skin or a reaction to the sound of chalk on a blackboard and we can empathize with children who are involved in a more global sensitivity. But we scientists still do not understand what happens at the cellular or molecular level to change a person’s reactivity from normal to sensitive. Even the words we use—”hypersensitive,” “allergic,” “intolerant,” “hyper-reactive”—do not have precise definitions. Many physicians, however, would quibble if we were to say that “autistic children are allergic” as opposed to “allergic children are sensitive.”

Discovery of the behavioral allergy connection

I was such a physician. Twenty-five years ago, a child psychiatrist sent me Martin Zelson for evaluation of his seasonal behavioral deterioration. Martin was on the verge of being thrown out of a school program where he was in a group with other school-aged children with severe developmental and behavioral problems, mostly in the autistic spectrum. Martin was aggressive, hyperactive, and destructive.

Evaluation and treatment of Martin’s inhalant and food sensitivities resulted in a major improvement so that he was able to benefit more from his school program and participate in family activities that would have previously been impossible. His allergic responses were cognitive and behavioral in the absence of the kinds of symptoms we usually associate with allergies: stuffiness, eczema, wheezing, itching, etc.

Three decades in practice revealed how common allergies are with children

As it turns out, I have learned in the past three decades that Martin was not an exception. Most children with his kinds of problems—and including children with all sorts of attention problems—have hypersensitivity to foods and inhalants. Physicians who have taken a close look not just at their histories and allergy test results but at their biochemistry and immune systems now recognize that they tend to be in a state of inappropriate immune activation.

Autism is not caused by allergy, and yet…

Don’t get me wrong. I am not saying that “autism is caused by allergy.” I am saying that children who have problems in the autistic spectrum (as well as children who have significant attention problems) are sensitive not just in the area of their senses, but also in their immune system’s reaction to the environment. This association is a lot easier for me to understand if I look at the central nervous system (CNS) and immune systems from a functional, as opposed to an anatomical, point of view.

Anatomically, the CNS and immune systems are quite distinct. One is made up of stationary, long-branching, permanent cells with a compact headquarters between one’s ears. The other is made up of a disseminated population of short-lived mobile cells with no specific organ to call home. Pick up any textbook of anatomy, physiology, or pathology: the CNS and immune system chapters are widely separated as are the experts who wrote the chapters. From the way I see it, however, they work as a functional unit. 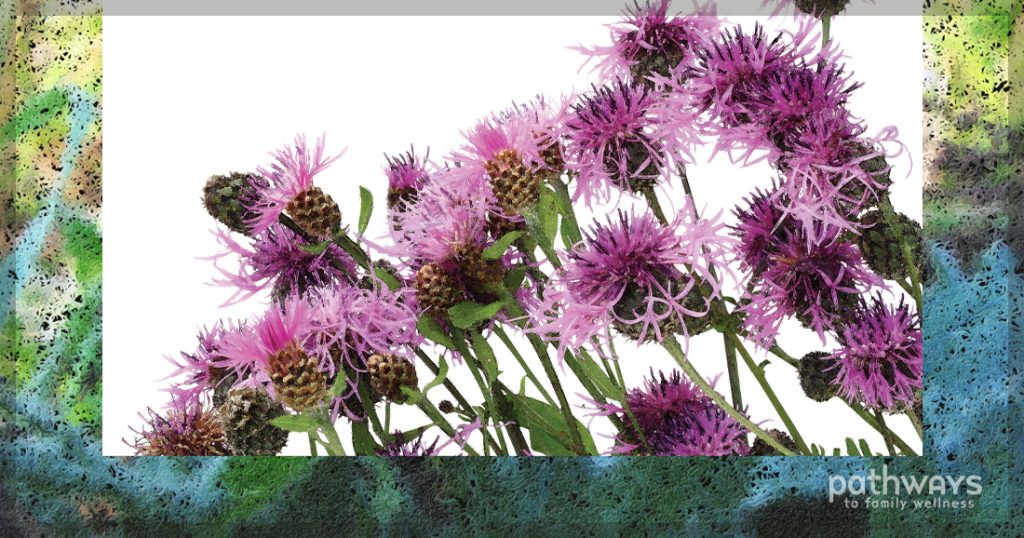 Fence Rows And Gut Health: A Macro Look At Microflora

By Edwin ShankThe similarities between diverse ecologies never cease to amaze me. One area of life may seem to be totally... 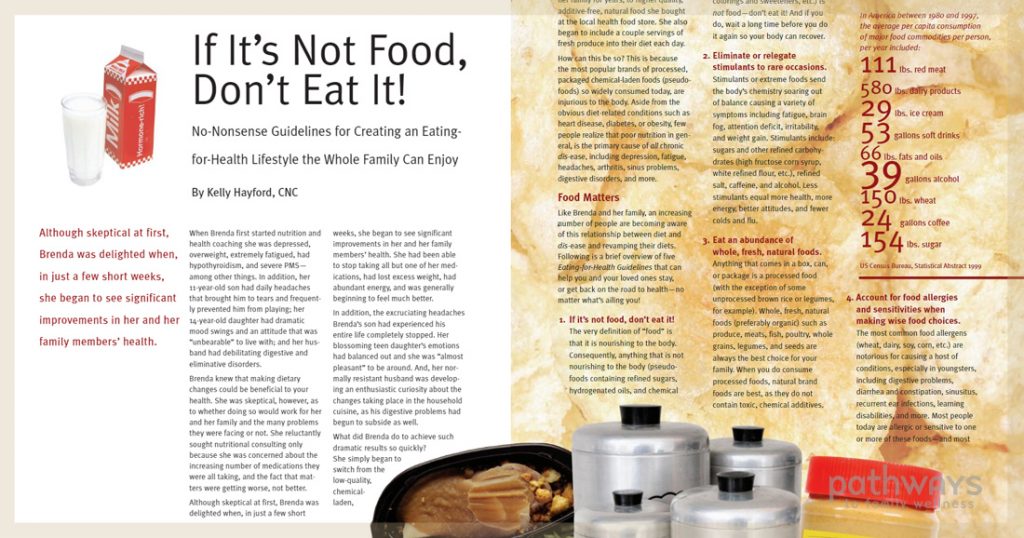 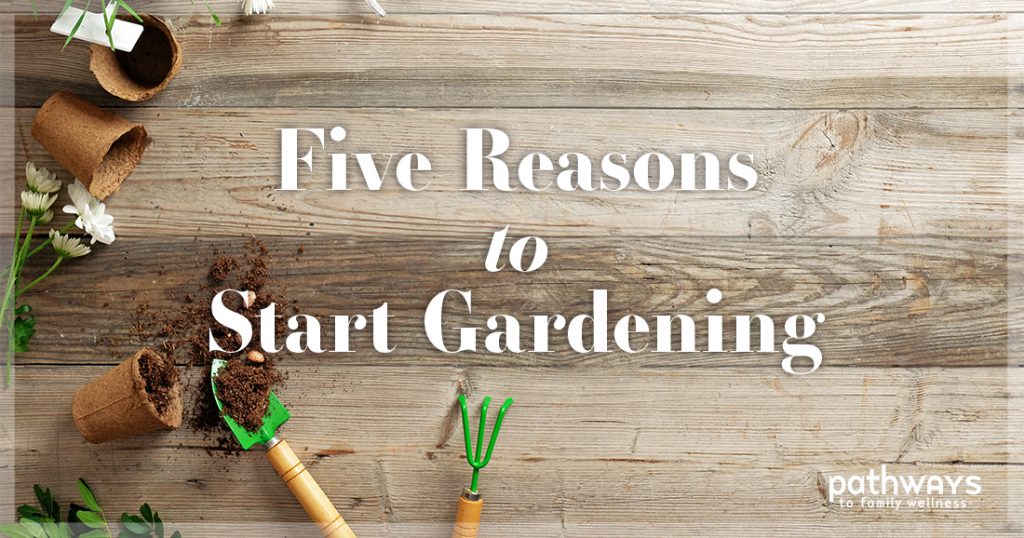 By Maya Shetreat-Klein, MDI love to garden— so much so that I've created a little urban farm at my home in New...