Ultrasound: 8 Reasons It’s Not Safe Or Painless For Your Developing Child 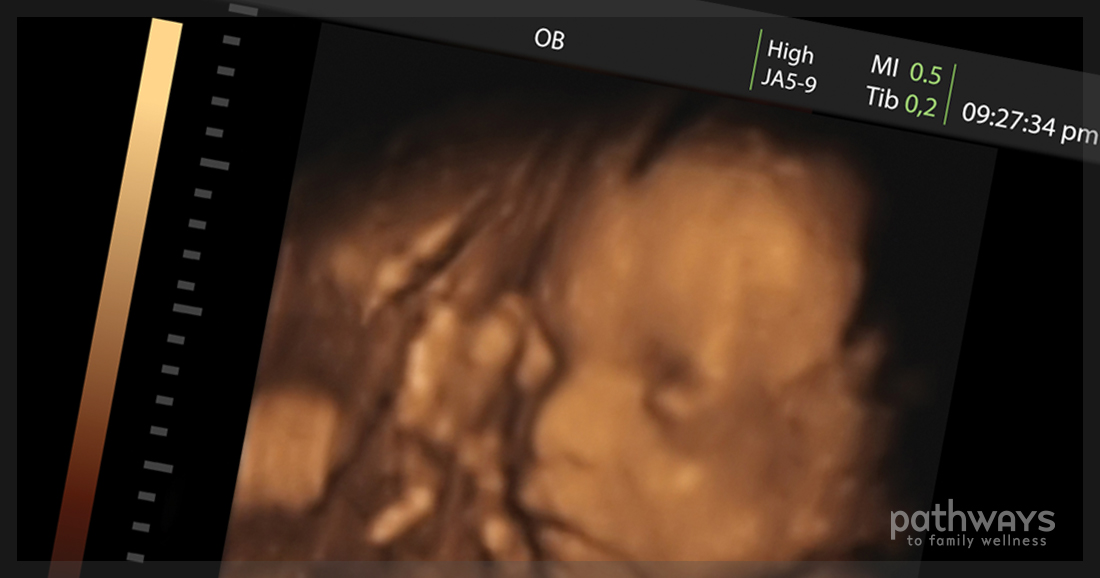 Except for the slimy goo and full bladder, Maureen Markus remembers her first ultrasound fondly: “My husband was with me and together we heard our son’s heartbeat for the first time!” She was 10 weeks pregnant. Before she left the doctor’s office, Maureen was given the first image of her unborn child. And that was comforting.

Until now, it’s been understood that the medical procedure known as ultrasound is safe and painless. But is it so for both mom and baby?

No one’s really certain. No one knows for sure what effects ultrasound have on the developing fetus. But since the time when Maureen had her first child, we’ve learned more.

Research is raising questions about the procedure’s safety. In fact, in December 2014, the Food and Drug Administration (FDA) issued its first-ever caution on ultrasound during pregnancy. But first, what exactly is ultrasound?

Aptly named, ultra-sound waves reach a high frequency of about 20 megahertz or 20 million cycles per second, greater than the upper limit of human hearing. Ultrasound machines adapted for use as a medical test must generate waves only in pulses, because one continuous ultrasound wave could produce too much heat potentially damaging the tissue being examined. Depending on the machine used, ultrasound during pregnancy can pulse to pick up a baby’s heartbeat and create an image of the baby and placenta. The pulses bounce off the fetus, providing immediate feedback on a monitor, and a black-and-white image is printed out and offered to the parents to keep.

What are the benefits of ultrasound?

Ultrasound used earlier in pregnancy helps determine your due date, or the age of the fetus, as well as whether you’re having more than one baby. Later on the procedure can show the baby’s position, the amount of amniotic fluid, and estimate the baby’s health and weight.

It’s important to know that ultrasound is not medically necessary if all is well with mom and baby. Yet ultrasound is the most widely used medical imaging method during pregnancy.

How many ultrasounds you receive depends on your healthcare provider’s evaluation, with you and your partner’s input. There is no medical recommendation to receive an ultrasound, and there is no recommended number that should be performed.

While the procedure may be safe and painless for the mom, questions about safety and pain for the baby have been raised.

1. Ultrasound vibrates the fetus. Ultrasound waves are vibrations that pass through matter and transfer their energy from one point to another. If there is no physical matter to bounce off, then nothing can vibrate and there is no sound.

2. Ultrasound may be loud enough to affect fetal hearing development. Although ultrasound pulses reach a frequency greater than our ability to hear, researchers demonstrated that the fetus may hear them. Greenleaf et al. from the Department of Basic Ultrasound Research, Mayo Clinic and Foundation in Rochester, Minnesota, placed a small hydrophone inside a pregnant woman’s uterus and found that the force from the impact of the ultrasound pulses produced an audible localized high-intensity noise due to secondary vibrations in a woman’s uterus.

How loud was this high-intensity noise? When the ultrasound probe pointed right at the hydrophone, it registered 100 decibels.

To put that in perspective, 20 decibels sounds like a whisper, 110 is the average human pain threshold, and 150 decibels causes eardrum rupture.

“It’s fairly loud if the probe is aimed right at the ear of the fetus,” says Greenleaf.

4. Ultrasound is capable of deforming cell membranes. Dr. Manuel Casanova, M.D., professor of anatomical sciences and neurobiology at the University of Louisville and the Gottfried and Gisela Kolb endowed chair in outpatient psychiatry, spoke with my friend, author Jennifer Margulis, Ph.D., about ultrasound.

It is precisely because ultrasound can deform cells that, as Dr. Casanova explained, “…the FDA has approved the use of ultrasound for bone fractures because it accelerates cell division; it accelerates healing of the bone.”

5. Ultrasound is capable of deforming brain cell membranes, which may lead to autism. Ultrasound can’t tell the difference between brain cells and other cells. “When [ultrasound] deforms the membrane of the cell, it activates mechanisms that have to do with cell growth and with cell divisions,” said Casanova during his interview with Margulis. “Within the brain of autistic individuals there appears to be something that promotes the division of these stem cells…at a time when they shouldn’t be dividing.” Margulis further discusses ultrasound in her book, The Business of Baby, and wrote more on the subject in Pathways issue 40.

6. Yale researchers also found a significant number of neurons failed to acquire their proper position in the brain. Instead, the neurons remained dispersed throughout, after mice were exposed to ultrasound waves for 30 minutes or longer. Eugenius et al., Department of Neurobiology and Kavli Institute for Neuroscience, Yale Medical School, demonstrated that while the amount of scattered neurons was variable, the scatter methodically increased with the duration of ultrasound, suggesting long ultrasounds may harm the developing brain.

Yes, ultrasound can affect proper neuron migration to appropriate positions in the developing brain. This process is critical to normal brain function. And we are learning that this process is also vulnerable to environmental and physical factors.

“The bottom line is you only get one chance to develop a brain,” says Philippe Grandjean, M.D., of the Harvard School of Public Health.

7. Ultrasound can make tissues hot enough to cause damage. “Ultrasound can heat tissues slightly, and in some cases, it can also produce very small bubbles (cavitation) in some tissues,” explains FDA biomedical engineer Shahram Vaezy, Ph.D. The FDA continues its caution with, “The long-term effects of tissue heating and cavitation are not known. Therefore, ultrasound scans should be done only when there is a medical need, based on a prescription, and performed by appropriately-trained operators.”

Maureen is pregnant with her third child. “There’s no doubt that hearing our baby’s heartbeat was deeply moving,” she says. “But now we’re wondering if a first glimpse of our baby or getting a due date is worth risking harm. Those dates are never exact anyway.”

Ultrasound should only be used if medically indicated. Healthy pregnancies do not require ultrasound. If you or someone you know is considering ultrasound during pregnancy, please share this science to help them make an informed decision.

Autism now affects 1 in every 42 boys. There’s a lot we don’t know yet. So we turn over every rock. Take every precaution. Ensure there will be no harm.

It’s your baby. Your body. Your decision. 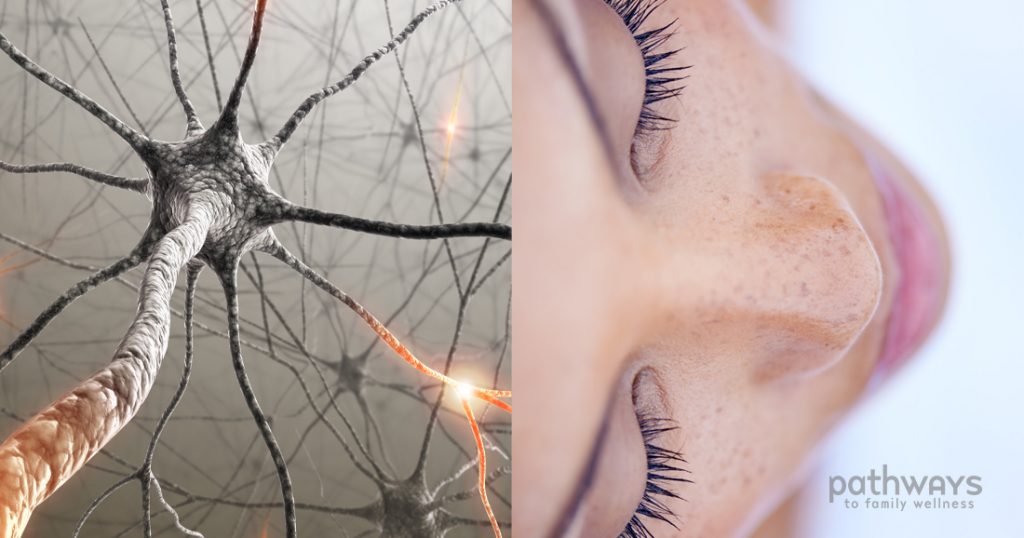 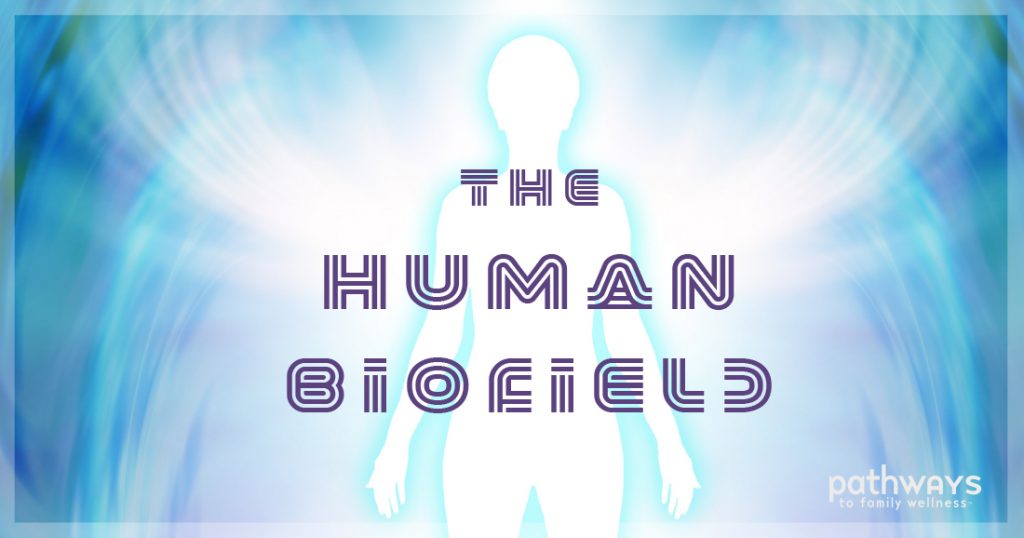 By Eileen Day McKusickIn 1994, a panel of scientists at the National Institute of Health chose the word "biofield" to describe the... 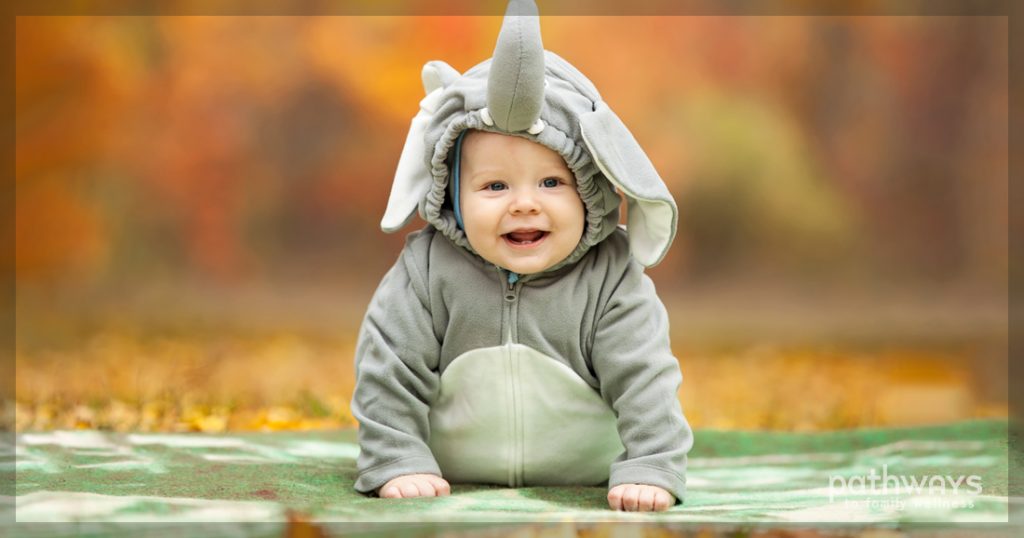 By David Chamberlain, PhDWhat do you see when you look at a newborn baby, bright-eyed, gazing straight at you? Is there really...