Promoting Well-Being through a Sense of Connectedness 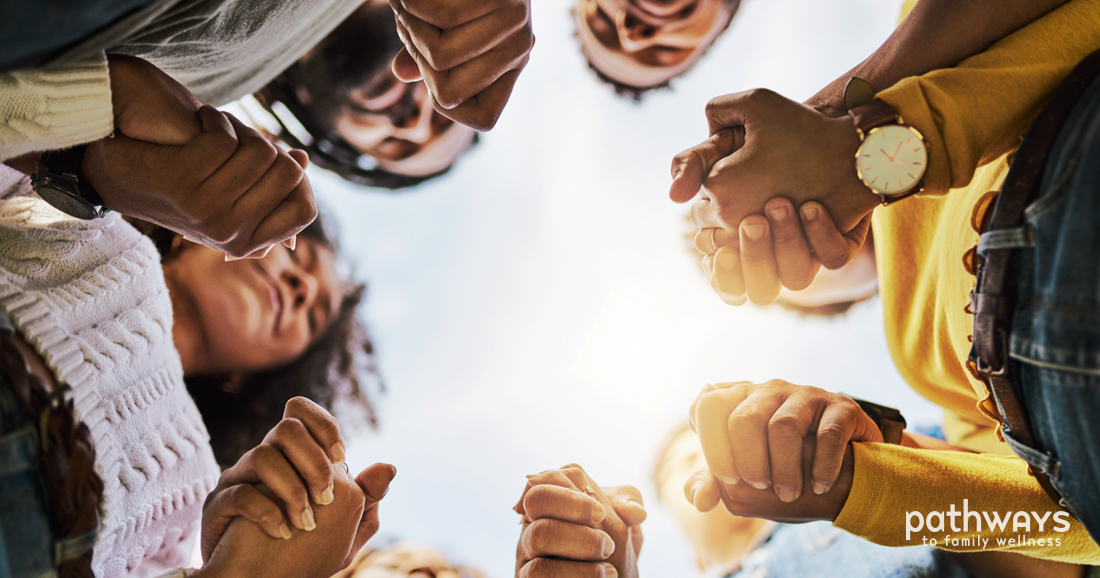 The subjective experience of feeling consciously connected with others and with our environment or that which is larger than ourselves has been found to promote physical and mental health, or well-being. Until recently, connectedness was considered unsuitable for scientific study. With improved instrumentation and new scientific interest, exploration has begun.

So far, a sense of connectedness appears to be more fundamental than is commonly recognized.

Over the past 30 years, a significant number of studies have documented some measures of connectedness and its effects. Noncontact therapeutic touch, which is now used in hospitals worldwide, has been well documented. This procedure involves moving one’s hands close to a patient while maintaining a strong sense of connectedness and usually an intention to heal. It has been shown to reduce pain and anxiety and improve the rate of wound healing when patients could not have known when or even if they were receiving treatment. The research evidence suggests a significant connectedness between participants.

This article is from the latest edition. Please Login or Subscribe to continue reading. 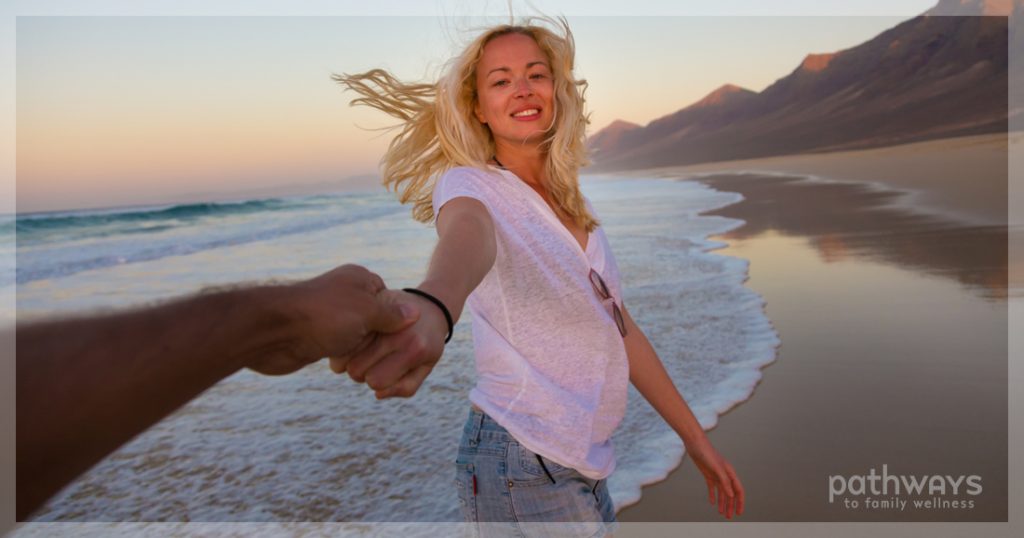 By Marcy Axness, PhDGone are the days when we could consider pregnancy a nine-month grace period before the job of parenting begins.... 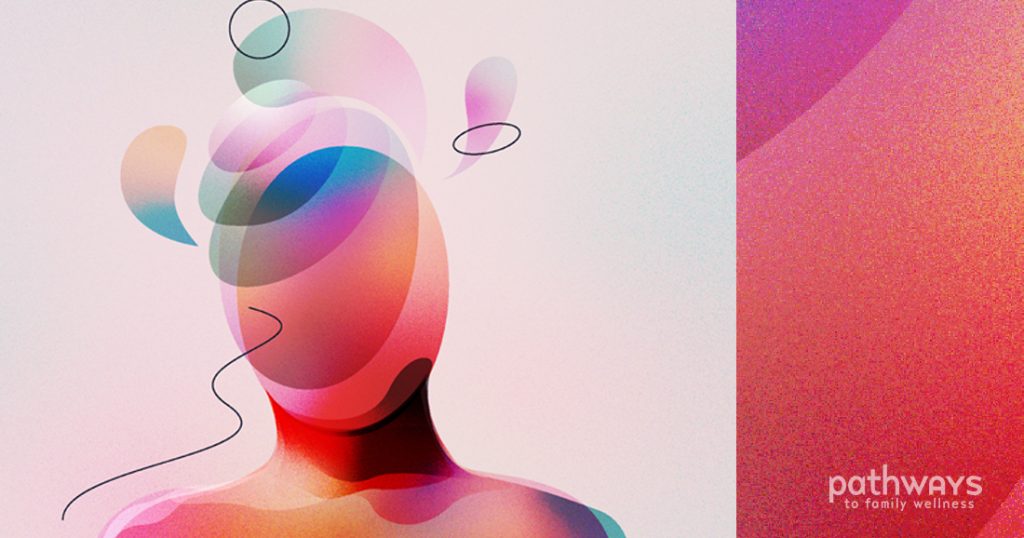 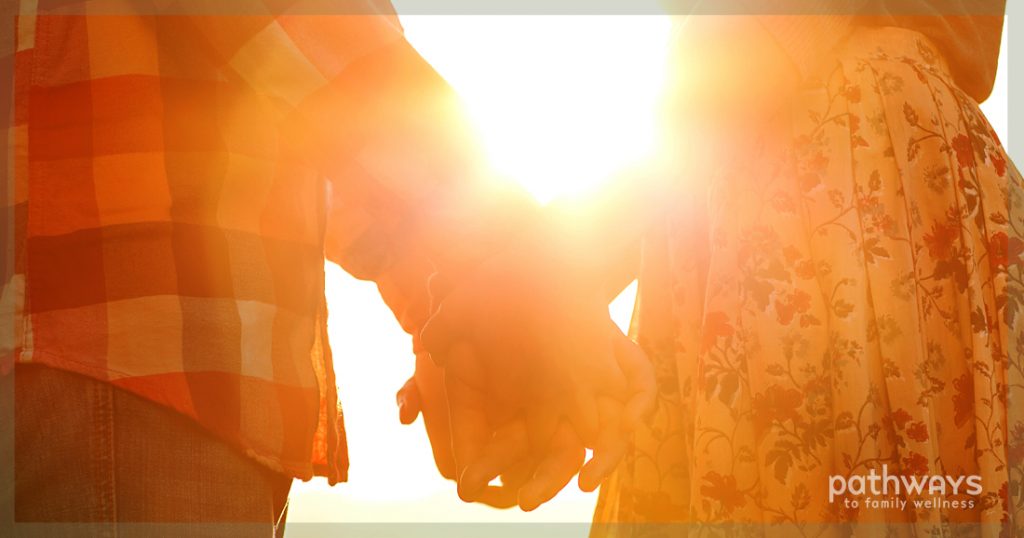 By The HeartMath InstituteMost of us have been taught in school that the heart is constantly responding to "orders" sent by the...