The Powerful Counterbalance to the Masculine Mind 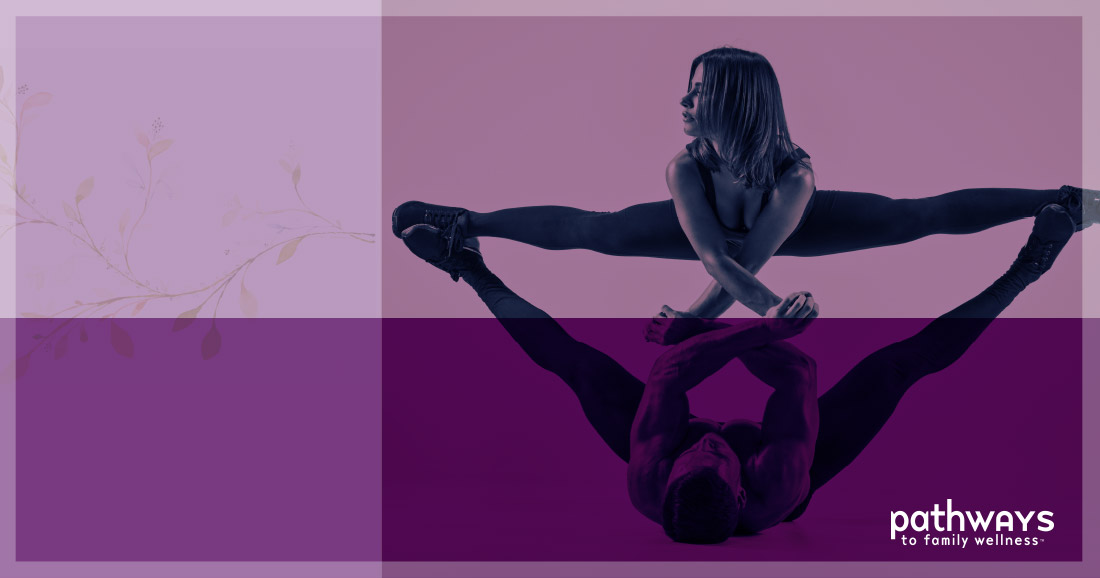 The mind/body duality is as fundamental to universal nature as masculine/feminine duality. When it comes to qualities and strengths of the mind and body, traditionally the mind has been seen as the source of more masculine energies (reason, logic, intellect, control) while the body is home to more feminine energy (intuition, flow, sensation), where emotions are stored and felt.

In my opinion, one simple way to break down and describe what so many people call “the patriarchy” is to say it’s a society that fundamentally operates in a way that values the mind (intellect/doing) over the body (intuition/feeling).

We see this played out everywhere. One of the most obvious and pervasive instances is the ideology of science and the use of charts, graphs, and measurements to “prove” if something is true or untrue. Science is typically seen as “fixed” and “settled.” There is no room for personal accounts, stories, or things that are felt but not seen.

This isn’t to say science is wrong or bad at all. I am simply suggesting that it might not be the only means to discovery. Our dismissal of things like magic, energetics, intuition, and all things meta is a sign of masculine dominance, as these things were quite common and well understood in past times. Some radical feminists point out that the process and politics of modern science is a projection and influence of the western man’s values. Here is an excerpt I like from an article by Dr. Kelly Brogan:

Ever heard the phrase, “…the science is settled?” If so, it didn’t come from the mouth of a true scientist. Scientific dogmas create taboos—things you’re not allowed to ask about or talk about, let alone study and research. But science is not a destination…it is a process of discovery. Moreover, it is a means of studying and honoring the wonder around us and within us. When science is bound and arrested by dogmatic beliefs, it becomes an eviscerated religion that can be co-opted for political gain and control.

Brogan goes on to quote theorist Rupert Sheldrake on the same subject:

We are, many of us, waking up from a several century–long slumber induced by Scientism—the dogmatic belief in the dominant narrative of science as religion. As we wake up to nuance, to new science that defies the old, and to a complexity that often leads us to an awareness of all that we don’t know, those Scientism believers will become more and more uncomfortable. These people may be your family, your doctors, or even your formerly trusted media reporters. They may foam at the mouth and threaten violence at the suggestion that Scientism’s sacred cows (pharmaceuticals, bioengineered foods, industrial chemicals) are not what we have been led to believe. Stay strong and reconnect to the elegance of a world of natural design, harmony, and regeneration.

Another way we witness the unconscious cultural belief of the mind being greater than the body is through this idea that women’s bodies are “objects,” and we should stop appreciating their beautiful, sexy bodies, and instead pursue them for their mind/intellect/creativity. Again, it’s not that the latter qualities are not important. But why isn’t the body seen as equally significant, desirable, and powerful?

Ironically, it’s typically other women who I see most demanding to be noticed and recognized for the qualities they possess in their mind, while mocking and ridiculing anything body-centric or essential to female biology (which is a powerhouse), or anyone focused on appreciating the female form, or using intuition as a compass for living.

One might call this the real “internalized misogyny”— the deep, unchecked belief that the mind is more valuable than the body.

In a world where we are so divorced from our bodies and mostly live in the mind, the mind is seen as superior. All our ideas and advocacy for reform are still rooted in these masculine values of systems, intellect, tests, logic, and data.

To me, the new feminism would be a return to embodiment. Yet, as it stands today, it seems we still generally believe the mind is more sophisticated, and we depreciate the body as something susceptible that is to be feared and distrusted. We consider it just a powerless “object” that acts as a distraction to men, couldn’t possibly know when and how to give birth, and offers no healing in and of itself.

I believe if women owned the power of their body, heart, and sex, and made embodiment their practice—that is to say, focused on radically changing inside themselves, rather than trying to change how everyone responds to us externally—then we would see shifts in our world beyond what we could ever imagine. 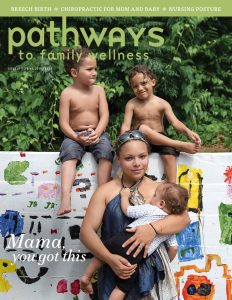 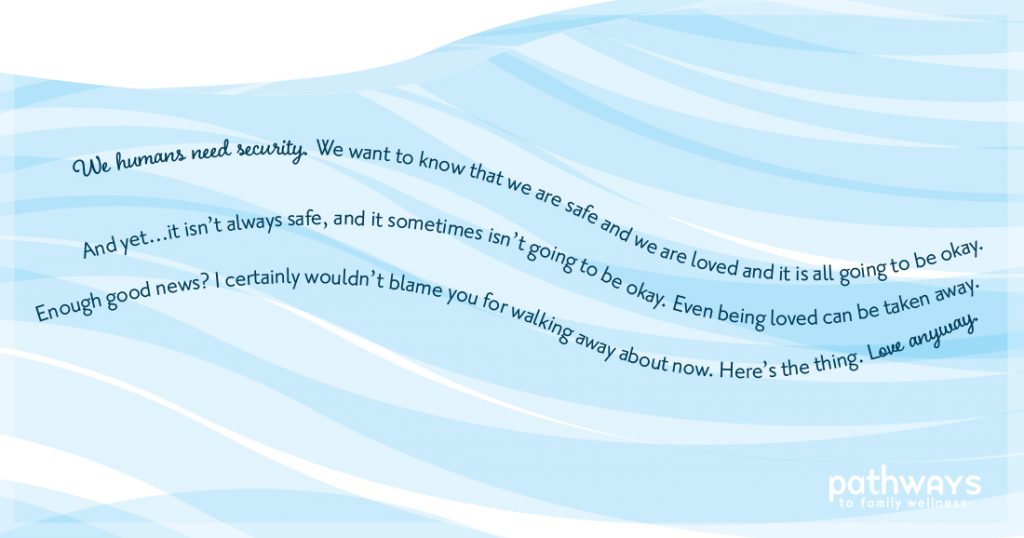 Creating Security In An Insecure World

By Maureen McDonnell, BS, RNWe humans need security. We want to know that we are safe and we are loved and it is... 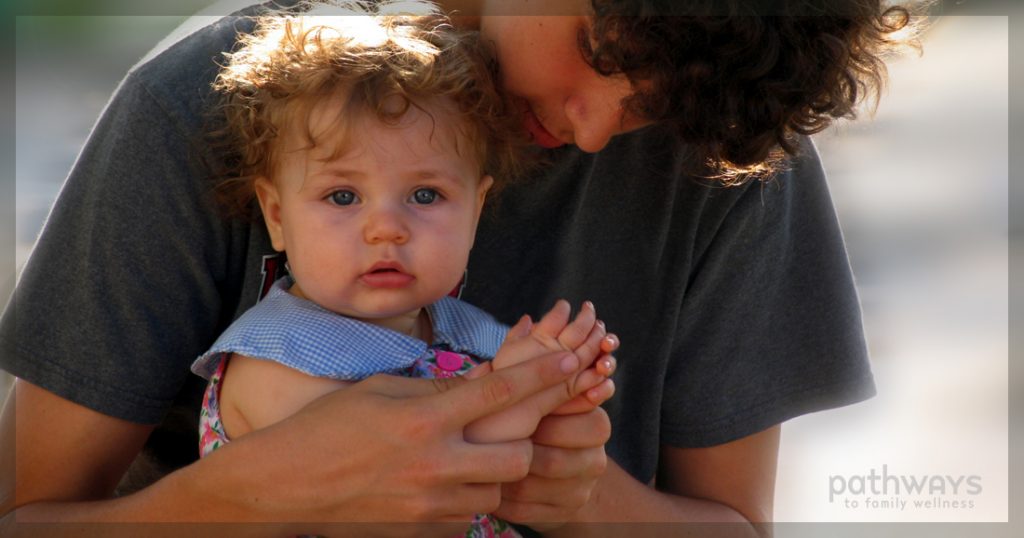 By Lorraine MillerGratitude can change the lives of young people. Meet Jeffrey Froh, Psy.D., who's researching its wondrous effects.Remember how exciting... 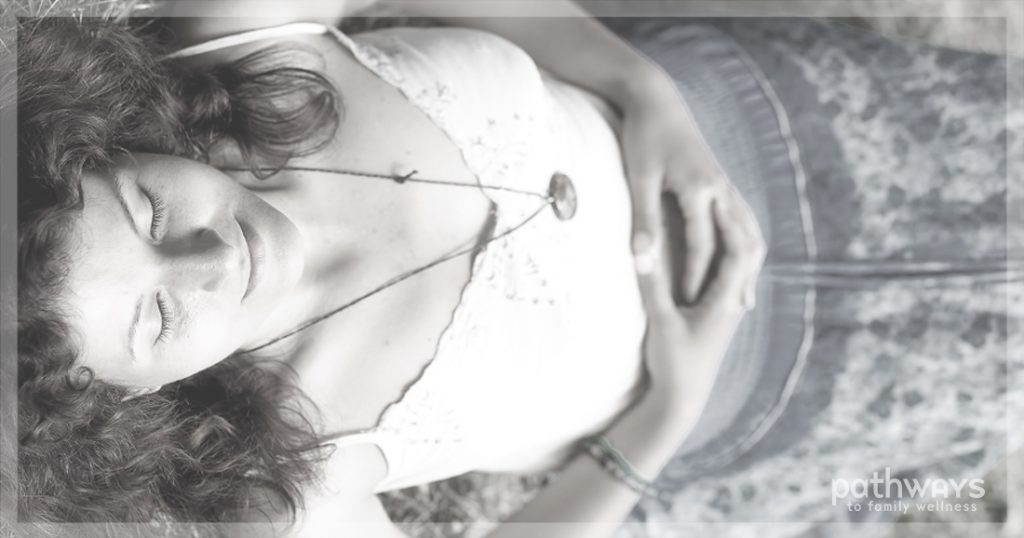 By Julie Le Gal BrodeurThe Effects of a Mother's Thoughts and Emotions on her Unborn ChildHow can you best support your baby's growth...