The Benefits Of Gratitude 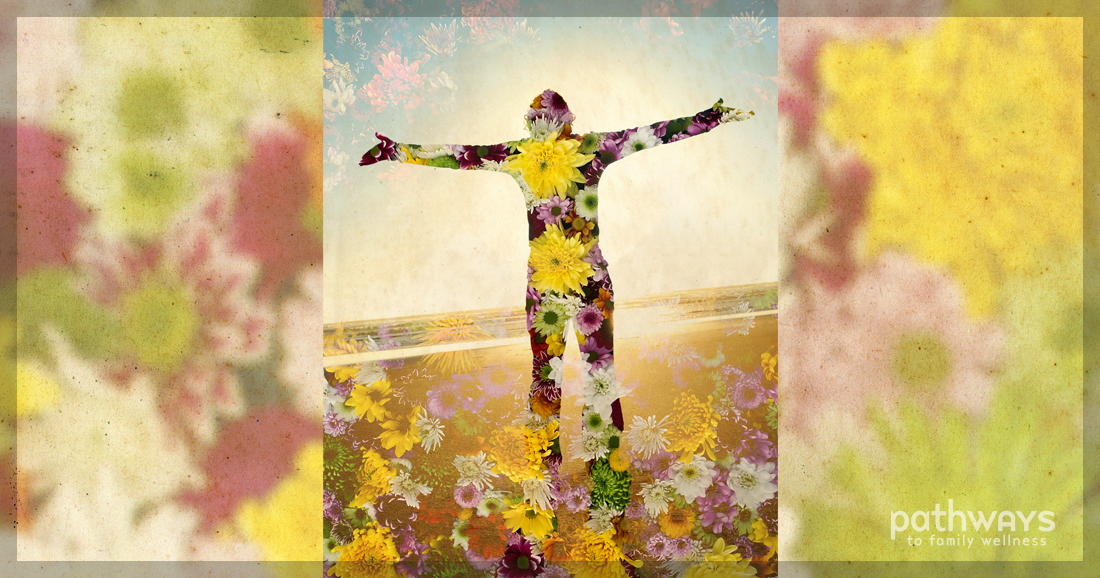 It’s true: Our world is pretty messed up. There’s certainly no shortage of justifications for disappointment and cynicism.

But what are you grateful for? It’s a question that could change your life. Recent studies have concluded that the expression of gratitude can have profound and positive effects on our health, our moods and even the survival of our marriages. As Blair and Rita Justice reported for the University of Texas Health Science Center, “A growing body of research shows that gratitude is truly amazing in its physical and psychosocial benefits.”

In one study, Robert A. Emmons, Ph.D., of the University of California at Davis, and Mike McCullough, of the University of Miami, randomly assigned participants one of three tasks. One group kept a journal in which they were told to briefly describe five things they were grateful for that had occurred in the past week; another five recorded daily hassles from the previous week that displeased them; and the neutral group was asked to list five events or circumstances that affected them, but they were not told to focus on the positive or on the negative. Ten weeks later, participants in the gratitude group felt better about their lives as a whole and were a full 25 percent happier than the hassled group. They reported fewer health complaints, and exercised an average of 1.5 hours more.

In a later study by Emmons, people were asked to write every day about things for which they were grateful. Not surprisingly, this daily practice led to greater increases in gratitude than did the weekly journaling in the first study. But the results showed another benefit: Participants in the gratitude group also reported offering others more emotional support or help with personal problems, indicating that the gratitude exercise increased their goodwill toward others, or more technically, their “pro-social” motivation.

Another study focused on adults with congenital and adult-onset neuromuscular disorders (NMDs), with the majority having post-polio syndrome (PPS). Compared to those who were not jotting down their blessings nightly, participants in the gratitude group reported more hours of sleep each night, and feeling more refreshed upon awakening. The gratitude group also reported more satisfaction with their lives as a whole, felt more optimism about the upcoming week, and felt considerably more connected with others than did participants in the control group.

There’s an old saying that if you’ve forgotten the language of gratitude, you’ll never be on speaking terms with happiness. It turns out this isn’t just a u y idea. Several studies have shown depression to be inversely correlated to gratitude. It seems that the more grateful a person is, the less depressed they are. Philip Watkins, a clinical psychologist at Eastern Washington University, found that clinically depressed individuals showed significantly lower gratitude (nearly 50 percent less) than non-depressed controls.

Apparently, positive vibes aren’t just for hippies. If you want in on the fun, here are some simple things you can do to build positive momentum toward a more happy and fulfilling life:

Sure, this world gives us plenty of reasons to despair. But when we get o the fast track to morbidity, and cultivate instead an attitude of gratitude, things don’t just look better—they actually get better. Thankfulness feels good, it’s good for you, and it’s a blessing for the people around you, too. It’s such a win-win-win that I’d say we have cause for gratitude. 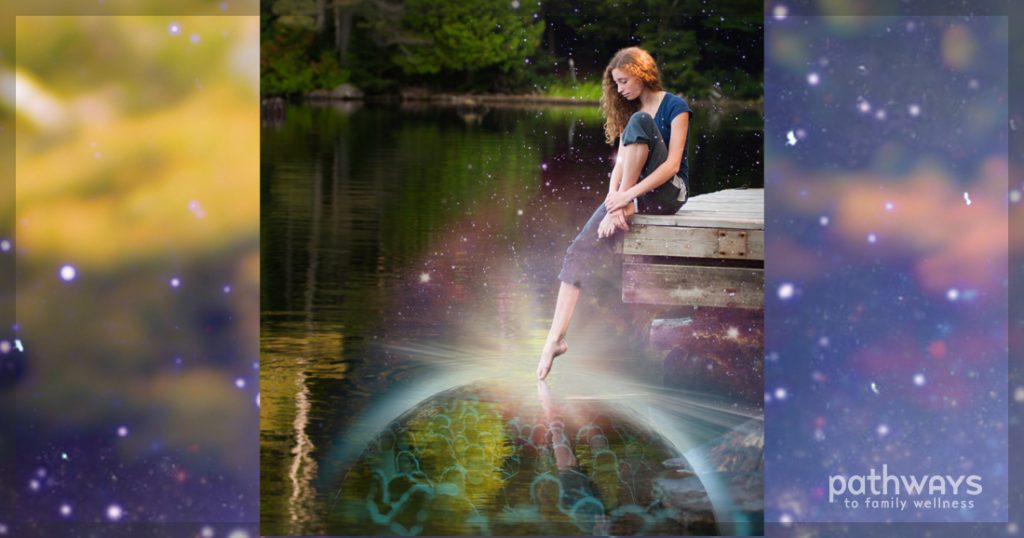 By Charles EisensteinA recognition of alliance is growing among people in diverse arenas of activism, whether political, social or spiritual. The... 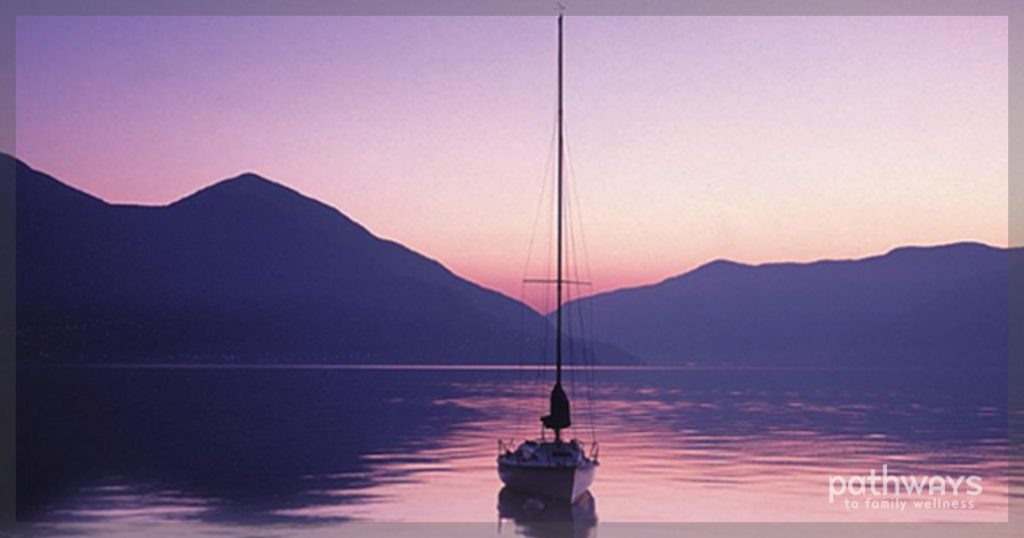 By Kevin Donka, DCJust before church service a few weeks ago a man complimented me on the purple shirt I was wearing.... 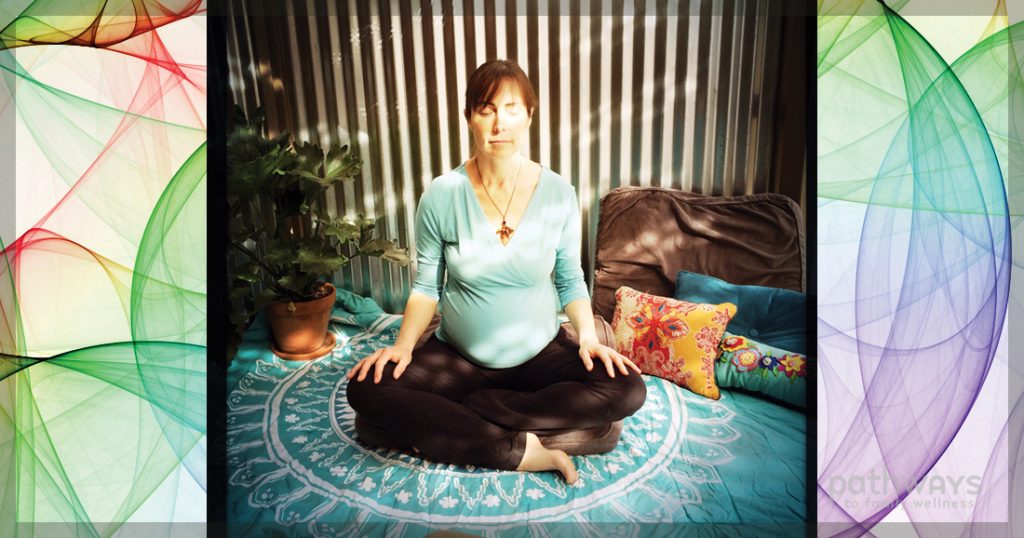 The Pregnancy Circle: Preparing For Motherhood One Breath At A Time

By Laurel Bay Connell, MAWhat would the transition into motherhood be like if women were encouraged to build their own inner strength throughout...