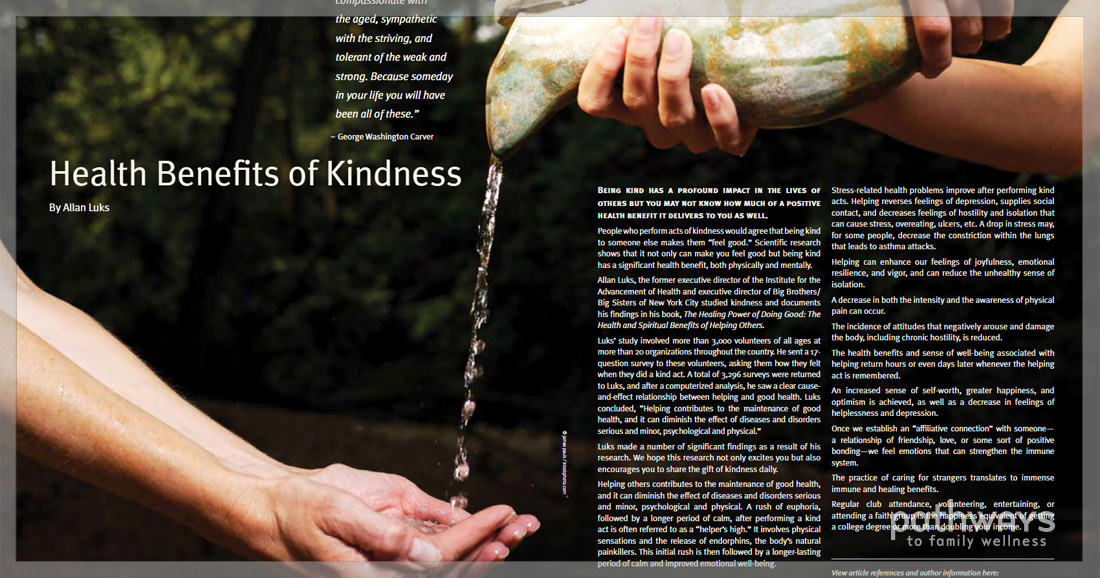 Being kind has a profound impact in the lives of others but you may not know how much of a positive health benefit it delivers to you as well.

People who perform acts of kindness would agree that being kind to someone else makes them “feel good.” Scientific research shows that it not only can make you feel good but being kind has a significant health benefit, both physically and mentally.

Luks’ study involved more than 3,000 volunteers of all ages at more than 20 organizations throughout the country. He sent a 17- question survey to these volunteers, asking them how they felt when they did a kind act. A total of 3,296 surveys were returned to Luks, and after a computerized analysis, he saw a clear causeand- effect relationship between helping and good health. Luks concluded, “Helping contributes to the maintenance of good health, and it can diminish the effect of diseases and disorders serious and minor, psychological and physical.”

Luks made a number of significant findings as a result of his research. We hope this research not only excites you but also encourages you to share the gift of kindness daily.

Helping others contributes to the maintenance of good health, and it can diminish the effect of diseases and disorders serious and minor, psychological and physical. A rush of euphoria, followed by a longer period of calm, after performing a kind act is often referred to as a “helper’s high.” It involves physical sensations and the release of endorphins, the body’s natural painkillers. This initial rush is then followed by a longer-lasting period of calm and improved emotional well-being.

Stress-related health problems improve after performing kind acts. Helping reverses feelings of depression, supplies social contact, and decreases feelings of hostility and isolation that can cause stress, overeating, ulcers, etc. A drop in stress may, for some people, decrease the constriction within the lungs that leads to asthma attacks.

Helping can enhance our feelings of joyfulness, emotional resilience, and vigor, and can reduce the unhealthy sense of isolation.

A decrease in both the intensity and the awareness of physical pain can occur.

The incidence of attitudes that negatively arouse and damage the body, including chronic hostility, is reduced.

The health benefits and sense of well-being associated with helping return hours or even days later whenever the helping act is remembered.

An increased sense of self-worth, greater happiness, and optimism is achieved, as well as a decrease in feelings of helplessness and depression.

Once we establish an “affiliative connection” with someone— a relationship of friendship, love, or some sort of positive bonding—we feel emotions that can strengthen the immune system.

The practice of caring for strangers translates to immense immune and healing benefits.

Regular club attendance, volunteering, entertaining, or attending a faith group is the happiness equivalent of getting a college degree or more than doubling your income. 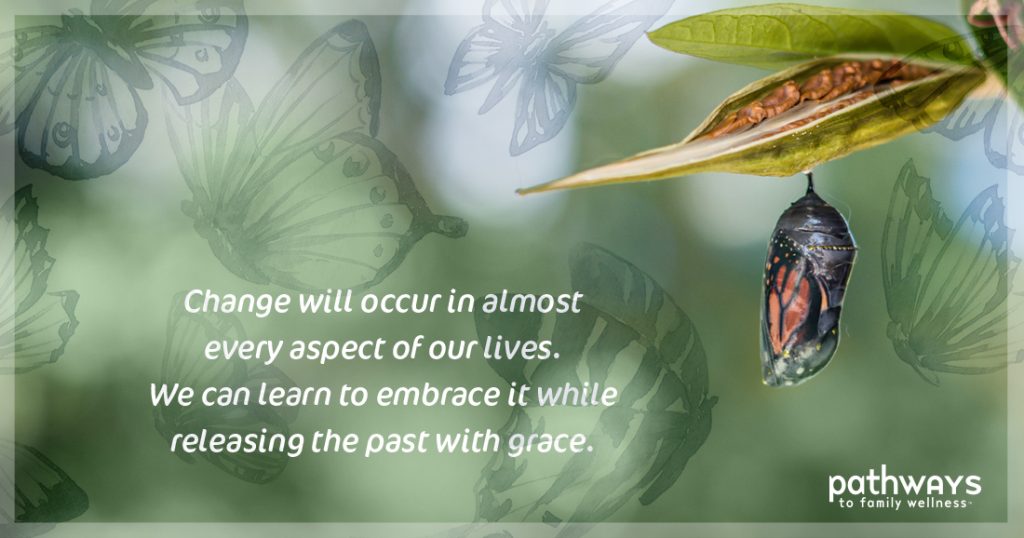 By Madisyn TaylorWhen we find ourselves going through any kind of change in our lives, our natural response may be to... 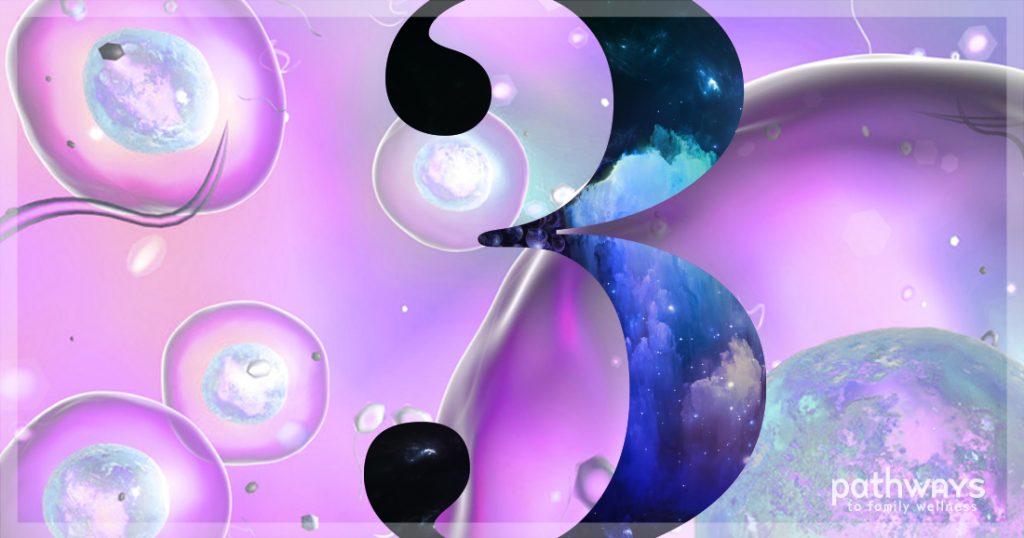 By Kelly Brogan, MDAnyone who has plumbed the depths of science, either through study, primary research, or experimentation, will reach the limitations... 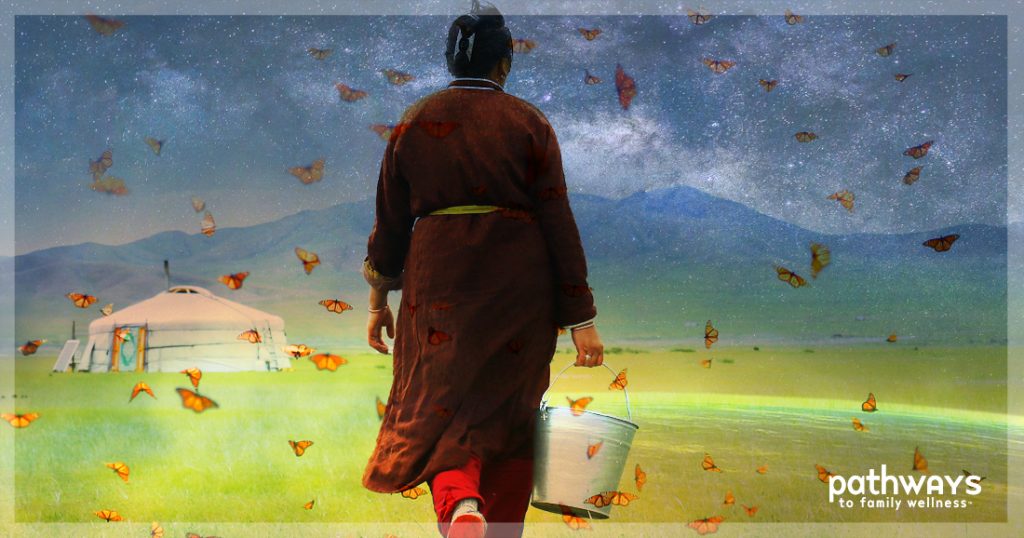 By Kristina DryžaCan We Place our Lives in the Context of the Wider Cycles that Govern the Planet? Seasonal, circadian, lunar,...