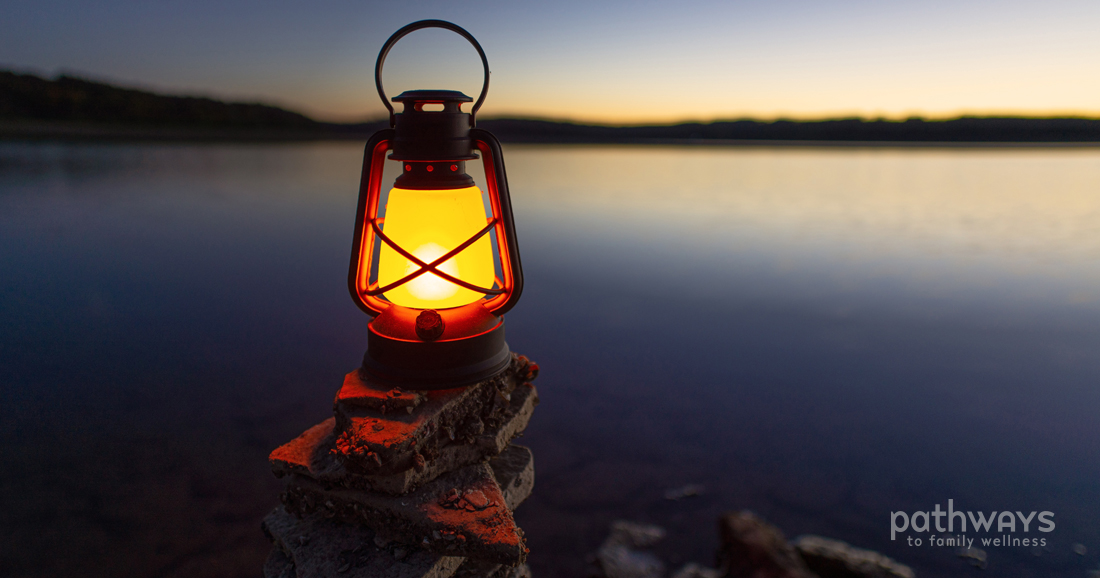 “It is better to light a single candle, than to curse the dark.”

In the healing framework called salutogenesis, key findings have been revealed to a larger audience about how to promote health within each individual. An individual’s sense of coherence, and especially his or her ability to comprehend, manage, and derive positive meaning out of life’s stressful experiences, represents a new foundational approach to achieving health and well-being at all levels of life. In this new framework, individuals themselves are seen to hold the keys to health. Salutogenesis is a word that means “the birth of health,” and it takes place within each of us.

When I first heard about salutogenesis, it was from my mother, Jeanne Ohm who at the same time suggested that I look into a new branch of study called German New Medicine (GNM). For some reason, I blew this off. I was 23 years old, and thoroughly convinced that everything I needed to know about health was already in my awareness. I believed health was a matter of diet, detoxification, and certain lifestyle choices. I had been eating copious amounts of vegetables and taking supplements. I thought, “What need is there to look any further?”

Once I overcame my own certainties, I began to honor Jeanne’s second and third suggestion to look into GNM, and immediately I knew that I had stumbled upon something different. In fact, it took only 6 hours of sincere research before I knew without a doubt that a profound insight was being revealed to humanity through this body of work. It comported brilliantly with the findings of salutogenesis, which emphasizes the importance of supporting the comprehensibility and manageability of stress at the physical, mental, and emotional levels.

The GNM findings are centered on a major discovery of the brain: The cause of disease was discovered to exist in the brain. And the significance of this discovery overturns most of what we thought we knew about “disease.”

The brain was shown to enact programs of adaptation in the various organs of the body, such as the liver, heart, colon, lungs, skin, muscles, bones, etc., in response to the experience of a shocking biological conflict (an acute, unexpected stress) such as a loss of territory, abandonment, unexpected separation, a threat to one’s life, perceived inadequacy, sudden worry for a child, etc. The adaptation at the organ level was shown to serve a biologically meaningful and intelligent purpose for survival, and each adaptation was shown to be visibly controlled from the brain; a spherical formation existed around the precise brain relay that directs and controls the organ and its changes. It was shown that there was a recovery phase for each organ adaptation, and this was often the inflammatory phase where symptoms (diseases) would first appear. The symptoms corresponded precisely with a dissolution of the spherical formation from the brain into a visible edema (water-filled area), which would only occur after the stress-conflict was resolved in life.

These discoveries, which have been verified by independent universities and in clinical practices that make use of brain CT scans, required a thorough rewrite of the medical textbooks and a new apprehension of the nature of biology and health. The question of healthcare would now need to involve a consideration of an individual’s perceptions and life experiences, to find the moment in time when such a biological adaptation commenced, and to support the body’s ability to adapt and evolve through the unique stress. At the same time, the individual’s nervous system— an often overlooked element in healthcare—would have to become a central area of focus, with particular emphasis on the brain.

Such a shift in the medical and academic institutions of research and learning will occur. However, at present, there’s still a lot of momentum from a long-standing subservience model to “follow the experts” based on a previous paradigm of understanding health and disease treatment.

The times are fast evolving. Individual autonomy, and a new need for self-enacted resources for individual and family health is evident. In the healthcare of the future, very little medication or intervention will be required. Rather, a comprehension and manageability of the unique stress-experience behind an individual’s organ adaptation, as well as a focus on the factors which give birth to health, including communal support, improved adaptability, and self-awareness, will drive the future of healthcare.

Then, imagine the day when our biology no longer finds the need to run biological programs of adaptation for survival, where instead this life-energy can be harnessed for higher functions.

This is more than a new healthcare. It is a new beginning, the start of a shift to a new consciousness and a new world. In this paradigm, the power of choice—the innate power to rise above our unique fears and limitations—will give birth to an unprecedented level of human health and resilience, activated by our love and newfound knowledge. We are fast approaching the day when provoked fears no longer find a place within the mind of the human species, and the systems and authorities that were predicated on this fear vanish like dark to the candle light. We are on a pathway to freedom. 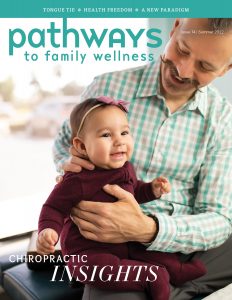 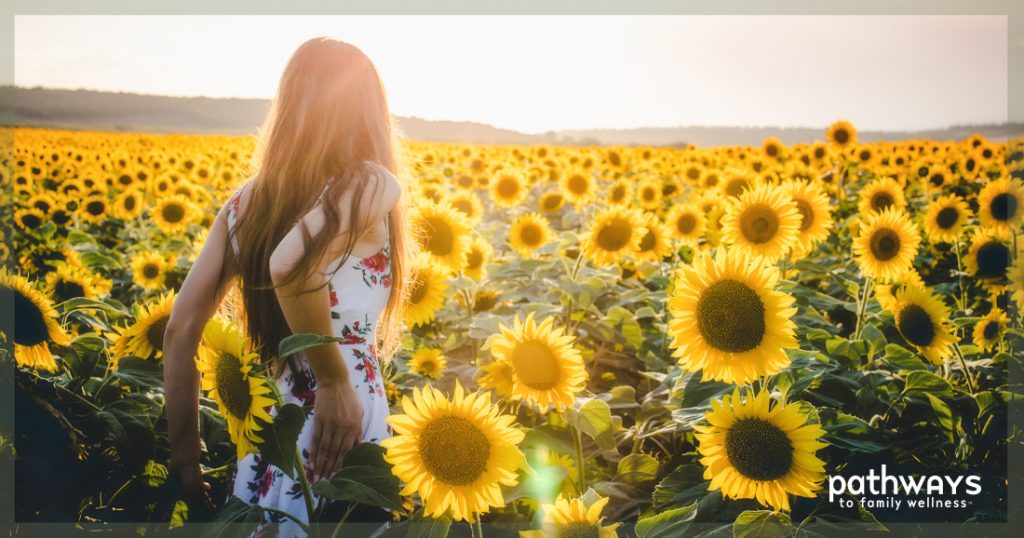 A Message from our EditorIssue 67

The Power Of Change

By John Ohm"You have been telling the people that this is the Eleventh Hour. Now you must go back and tell... 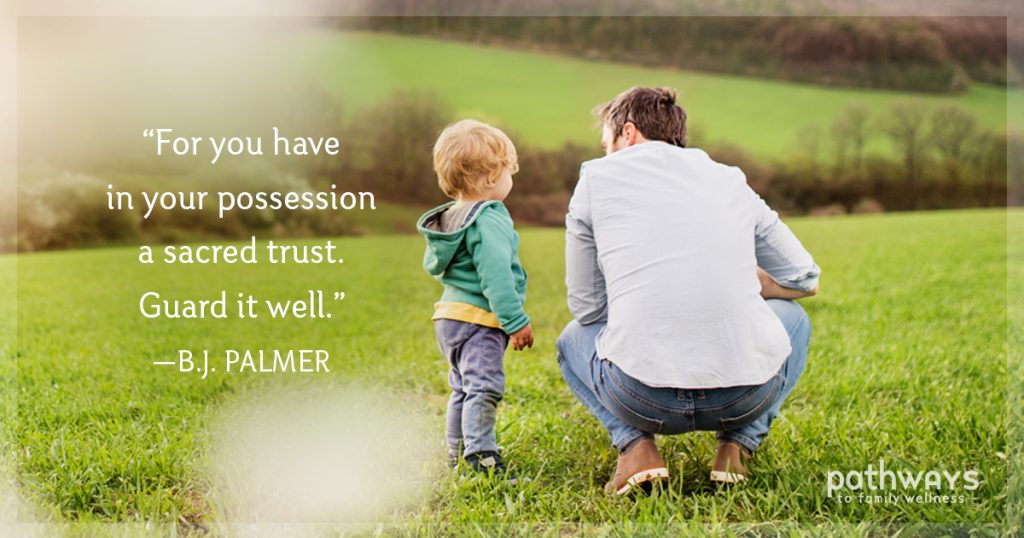 A Message from our EditorIssue 58Issue 72

A Message From Our Editor, Issue #58 - Guarding The Sacred Space

By Jeanne Ohm, DCAlmost daily, I see parents discussing the benefits of chiropractic care for their children. What many do not know... 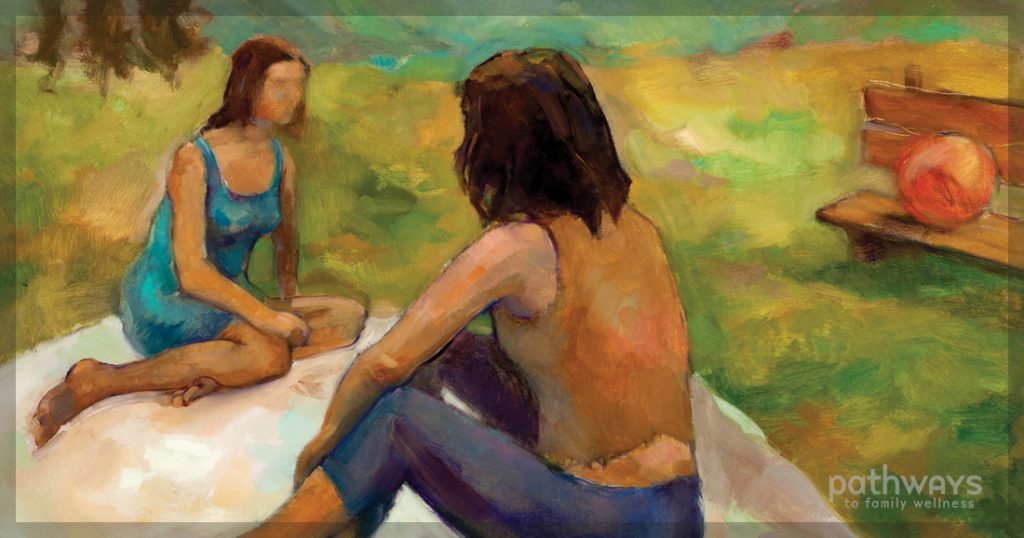 A Message from our EditorIssue 45

A Message From Our Editor, Issue #45 - Family Wellness, Conscious Choice And The Mommy Wars

By Jeanne Ohm, DCPerhaps you have had the experience of publishing a blog, or sharing an article on social media, one whose...