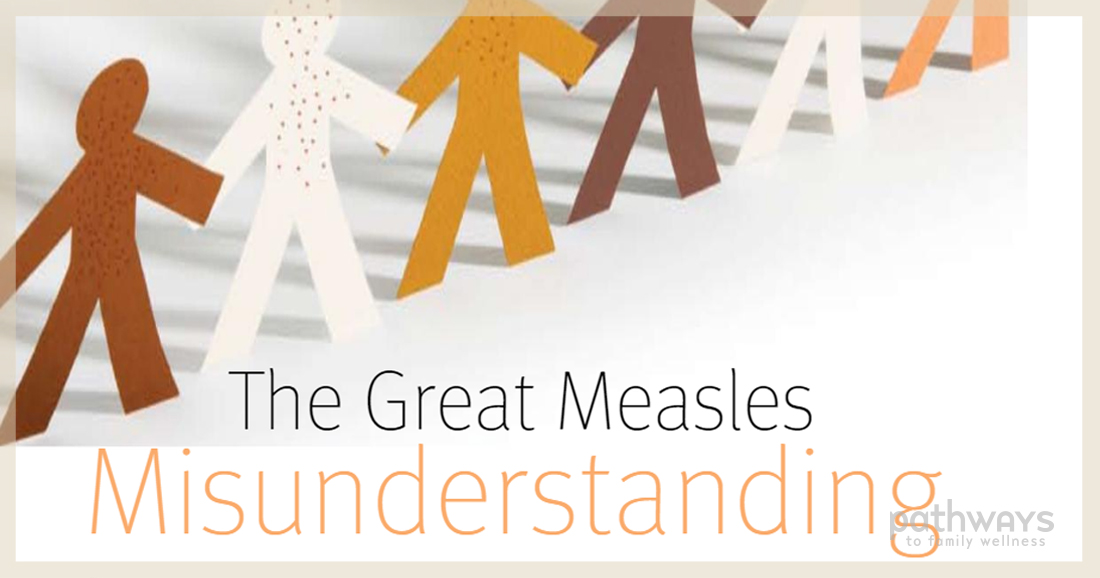 Before the advent of the measles vaccine, a dozen or so cases of measles would have been considered, well, too measly to make the headlines. That is because we all got the measles when we were kids. In fact, the Centers for Disease Control and Prevention (CDC) considers anyone born before 1957 to be immune to the measles.

“Before a vaccine was available, infection with measles virus was nearly universal during childhood with more than 90 percent of persons immune by age 15 years,” according to the CDC’s Pink Book.

We baby boomers were apparently the last generation whose doctors, and therefore parents, accepted the measles as just one more annoying rite of passage of childhood that also happened to prime the immune system and provide lifelong immunity.

Medical texts prior to the advent of the vaccine described measles as a benign, selflimiting childhood infectious disease that posed little risk to the average well-nourished child. All of that changed about 40 years ago when health authorities decreed the need to eradicate the measles, and so began The Great Measles Massacre.

The recent measles outbreak in Southern California provide an opportunity to review how effective the overall strategy of measles eradication has been so far.

First of all, measles-related deaths had already declined over 90 percent from the early 1900s by the time the measles vaccine came on the scene. The combination of steadily improving standards of living, better nutrition, antiseptic medical care, and effective sanitation achieved this remarkable advance in public health in the “pre-vaccine” era.

One of the first measles vaccines administered on a large scale was the inactivated or “killed” measles vaccine (KMV). The CDC’s Pink Book reports that “an estimated 600,000 to 900,000 persons” in the United States were injected with KMV from 1963 to 1967, before it was finally withdrawn.

The incredibly vague record of how many people received the shot is a bit unsettling, but what’s truly disturbing is how such a harmful and ineffective vaccine got approved and recommended in the first place. “KMV sensitized the recipient to measles virus antigens without providing protection,” the Pink Book tells us.

The really big campaign against measles began with the live virus vaccine, which arrived in 1971 as a component of the threevirus MMR shot (measles, mumps, rubella). The public was assured that this vaccine was different, it was safe and would provide lifetime immunity. Alas, these predictions proved a bit premature. “An outbreak of measles occurred in a high school with a documented vaccination level of 98 per cent,” reported the American Journal of Public Health, April 1987.

“We conclude that outbreaks of measles can occur in secondary schools, even when more than 99 percent of the students have been vaccinated and more than 95 percent are immune,” according to The New England Journal of Medicine, March 1987.

By the mid-1990s, substantial vaccine failures prompted our health leaders to declare a booster MMR shot necessary for all. Once again, it was promised this would confer lifetime immunity. Since no actual lifetime data was available at the time, this prediction was presumably made using FDA-approved crystal ball technology. 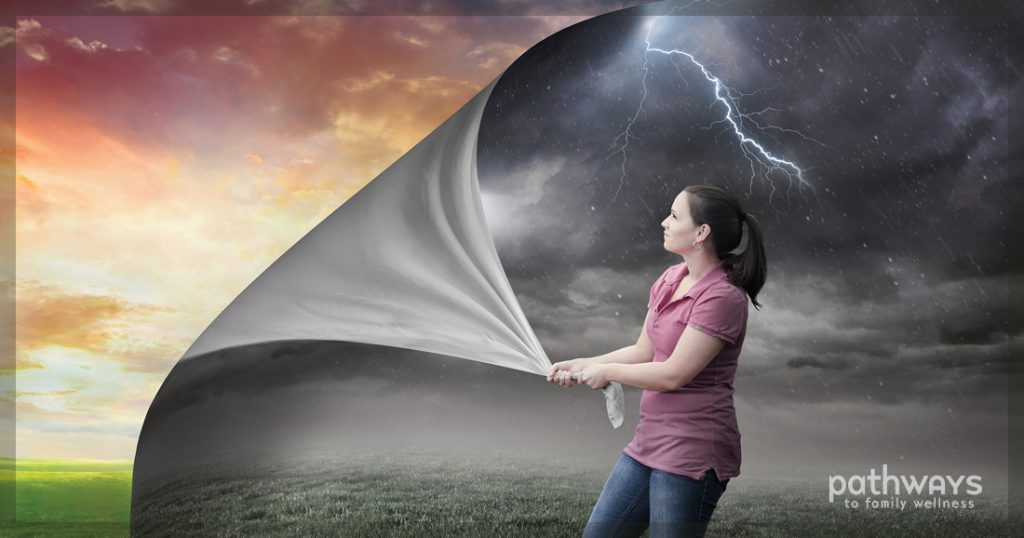 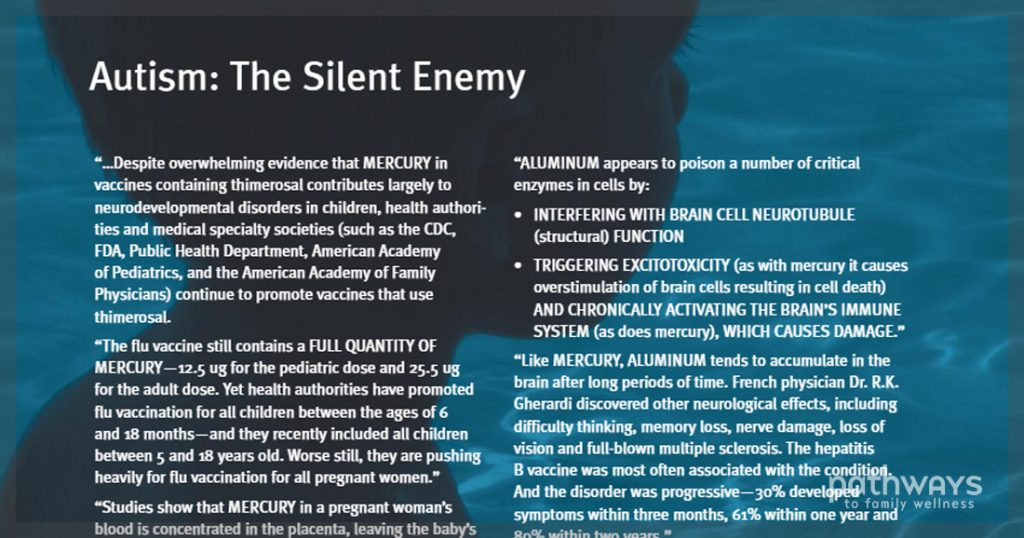 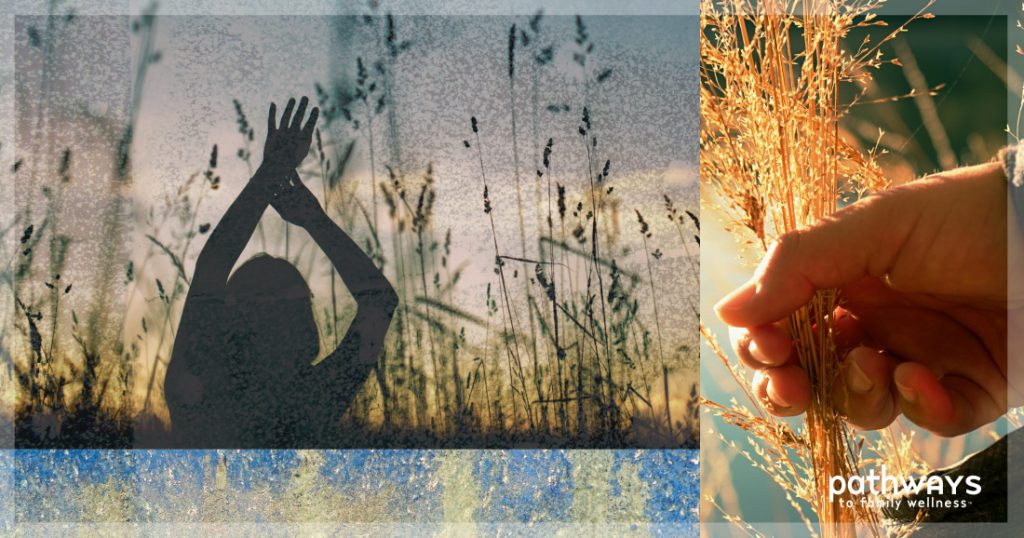 By Kelly Brogan, MDA silent tragedy in the history of modern healthcare is happening right now in America, but no one is...