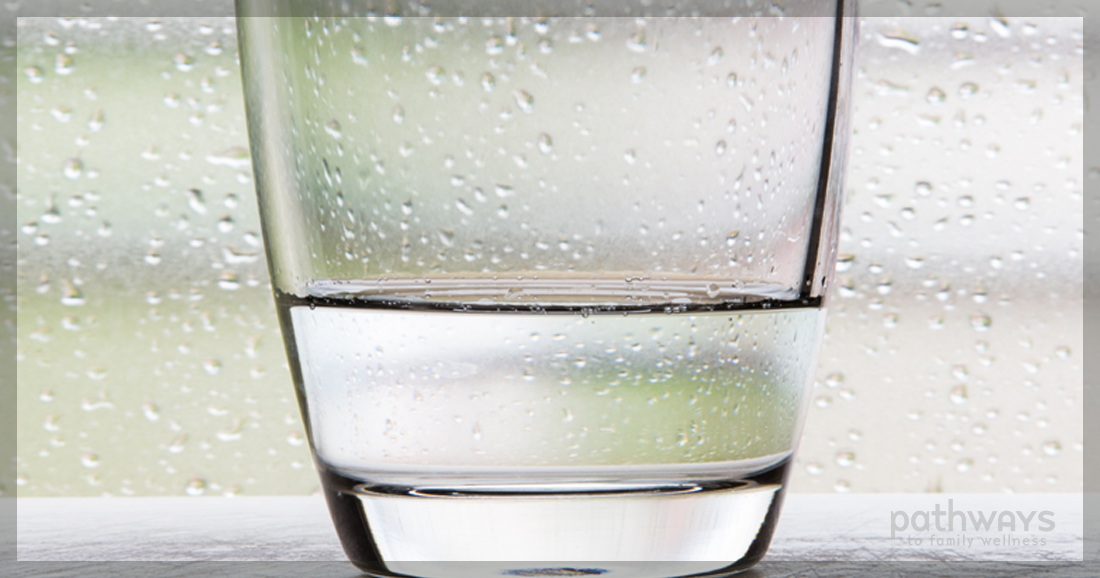 In the past few years more professionals have come forward to share a truth that, for many people, proves difficult to swallow. One such authority is Dr. Richard Horton, the current editor in chief of The Lancet, one of the most well respected peer-reviewed medical journals in the world.

Dr. Horton published a statement in April declaring that a lot of published research is unreliable at best, if not completely false.

“The case against science is straightforward: much of the scientific literature, perhaps half, may simply be untrue. Afflicted by studies with small sample sizes, tiny effects, invalid exploratory analyses, and flagrant conflicts of interest, together with an obsession for pursuing fashionable trends of dubious importance, science has taken a turn towards darkness.”

This is quite disturbing, given the fact that all of these studies (which are industry-sponsored) are used to develop drugs and vaccines, train medical staff, educate medical students and more.

Many people dismiss a lot of great work by experts and researchers at various institutions around the globe which isn’t peer-reviewed and doesn’t appear in a “credible” medical journal, but as we can see, “peer-reviewed” doesn’t really mean much anymore. “Credible” medical journals continue to lose their tenability in the eyes of experts and employees of the journals themselves, like Dr. Horton.

He also calls himself out in a sense, stating that journal editors aid and abet the worst behaviors, that the amount of bad research is alarming, and that data is sculpted to fit a preferred theory. He goes on to observe that important confirmations are often rejected and little is done to correct bad practices. Much of what goes on could even be considered borderline misconduct.

Dr. Marcia Angell, a physician and longtime editor in chief of the New England Journal of Medicine (NEJM), another of the most prestigious peer-reviewed medical journals in the world, makes her view of the subject quite plain:

“It is simply no longer possible to believe much of the clinical research that is published, or to rely on the judgment of trusted physicians or authoritative medical guidelines. I take no pleasure in this conclusion, which I reached slowly and reluctantly over my two decades as an editor of the New England Journal of Medicine.”

That it is quite the statement, and it comes from someone who held a position similar to Dr. Horton’s.

There is much more than anecdotal evidence to support these claims, however, including documents obtained by Lucija Tomljenovic, Ph.D., from the Neural Dynamics Research Group in the Department of Ophthalmology and Visual Sciences at the University of British Columbia, which reveal that vaccine manufacturers, pharmaceutical companies, and health authorities have known about multiple dangers associated with vaccines but chose to withhold them from the public. This is scientific fraud, and their complicity suggests that this practice continues to this day.

This is just one of many examples, and alludes to Dr. Horton’s point about the omission of data. For the sake of time, I encourage you to do your own research on this subject. I just wanted to provide some food for thought about something that is not often considered when it comes to medical research, and the resulting products and theories which are sold to us based on that research.

It’s truly a remarkable time to be alive. Over the course of human history, our planet has experienced multiple paradigm shifts, all of which were met with harsh resistance at the time of their revelation. One great example is when we realized the Earth was not flat. Today, we are seeing these kinds of shifts in thinking happen in multiple spheres, all at one time. It can seem overwhelming for those who are paying attention, especially since a lot of these ideas go against current belief systems. There will always be resistance to new information which does not fit into the current framework, regardless of how reasonable (or factual) that information might be. 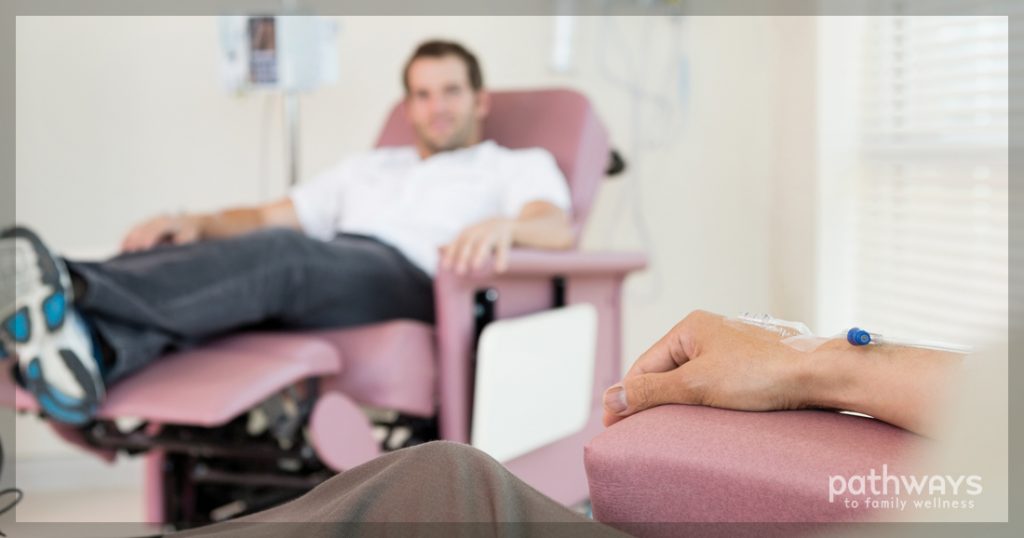 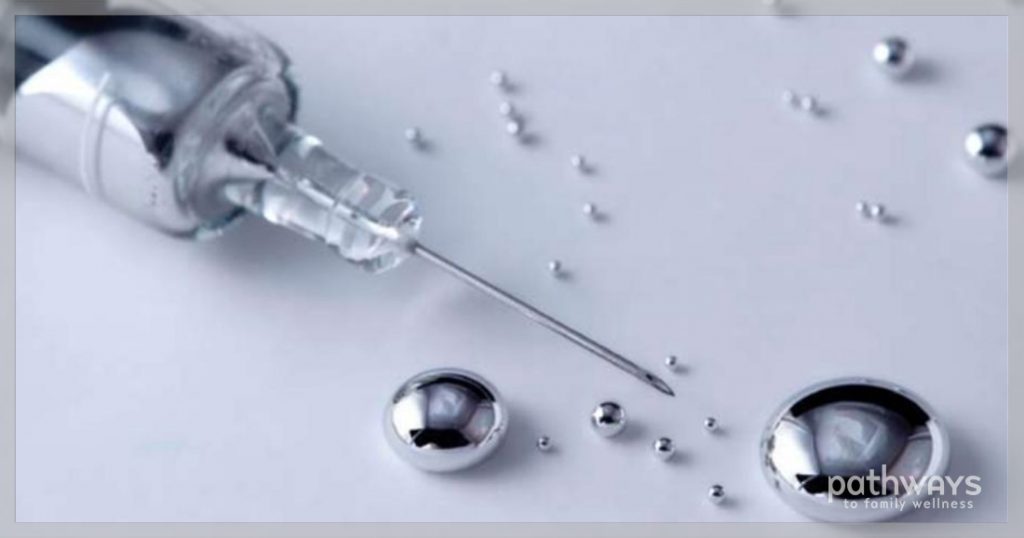 Why The Vaccine Debate Of Mercury And Autism Continues To Rage

By Theresa WranghamWe've all heard it—mercury has been taken out of vaccines and was never connected to autism. However, no matter... 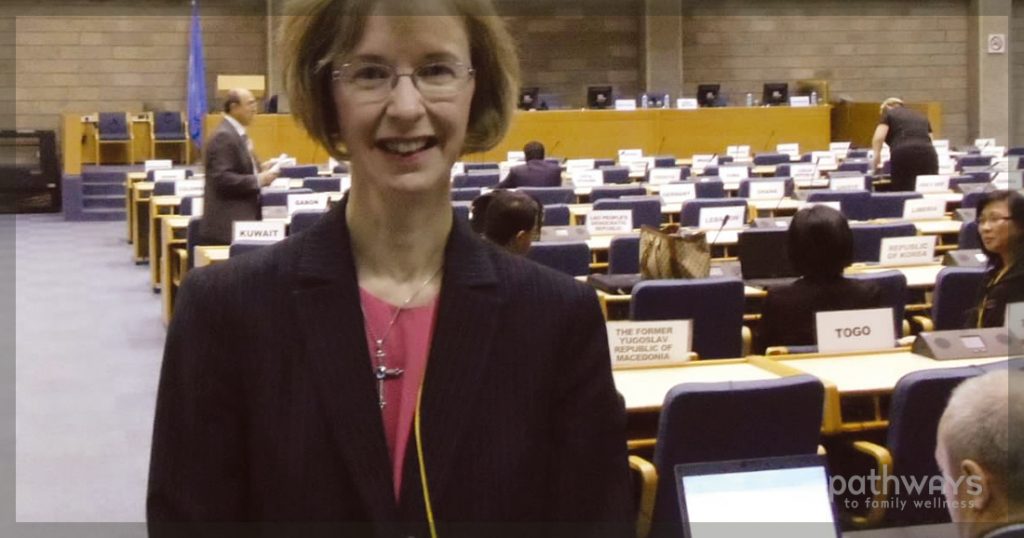