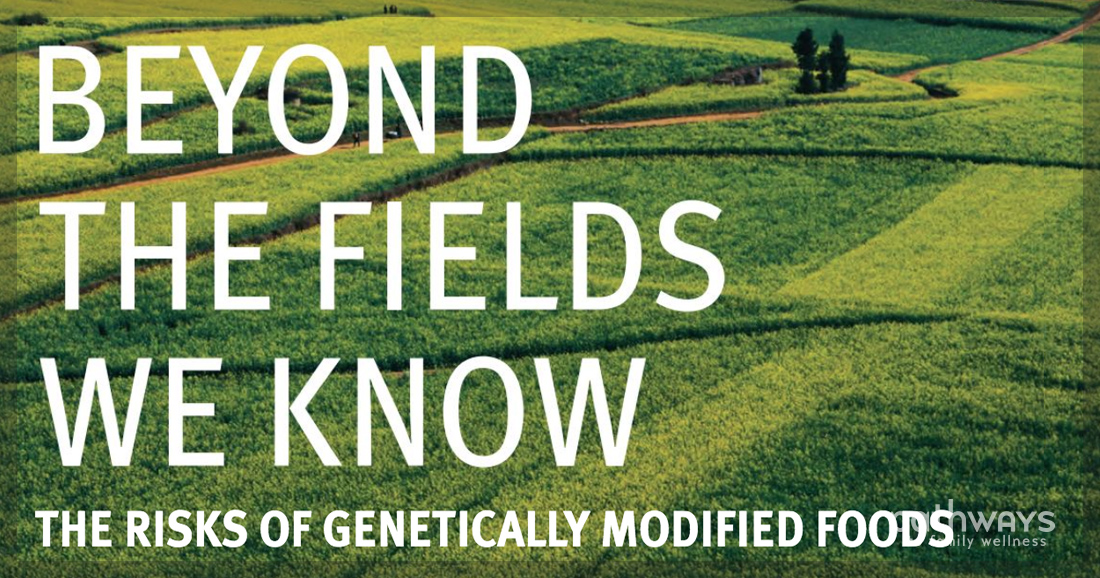 Voices of the Non-GMO MovementA number of years ago I was giving a presentation at a Cambridge bookstore, and a young woman came up to me shortly beforehand. “I heard you on Coast to Coast radio last year,” she said. “You changed my life.” No one had ever said anything like that to me before. I was deeply touched. That was 2004. It was just 8 months since the release of my book, Seeds of Deception, and I had already toured five continents. I didn’t know it at the time, but I was just getting started. And I would meet countless others whose lives were also transformed by the truth about genetically modified (GM) foods. The world today is quite different than when I started out as a non-GMO road warrior. Most Americans had said they would avoid genetically modified organisms if labeled, but now millions are no longer waiting. They’re actively seeking non-GMO foods. And many are enthusiastically getting the word out to others. I’d like to share a few stories from this year’s travels in the United States about individuals whose commitments to non-GMO eating were inspired by rather compelling circumstances.

I spent some time at the medical practices of two Chicago-area doctors who, like many I know, prescribe non-GMO diets to everyone. The doctors had told me that taking people off of GM foods is a very important part of health and healing, but I didn’t appreciate the full extent of it until I spoke with their patients. One after the other, they described chronic symptoms that quickly improved or disappeared after they changed their diets—skin conditions, irritable bowel, migraines, weight problems, fatigue and much more. At the end of my interviews I asked one of the doctors where she first learned about the health impacts of GMOs. She smiled and said, “From you.” I held back tears. The patients I interviewed had avoided GMOs by switching to organic food; some had also eliminated processed foods and/ or specific food categories, so it was not clear how much of the improvements were based on avoiding GMOs versus making other healthy changes. Soon after the visit, however, I came across other folks where the impact of a non-GMO diet was not ambiguous at all.Animals on the Mend These were veterinarians and farmers who had taken livestock—pigs and cows— off of GMO feed. What do you suppose happened? Death rates dropped, stillbirth rate health had improved. One farmer was ecstatic about the huge increase in milk production in his herd; another described how healthy his pigs looked—even down to a reduction in bloodshot eyes. The vets I spoke with had all been in practice long before 1996, when GMOs were introduced. Each had his stories about the surge in diseases and disorders after GM feed came on the scene. One told me that the jump in dog and cat allergies correlated exactly with the introduction of GM pet food. Whenever he switched his allergic animals to an organic (non-GMO) brand, their symptoms, such as itching, would usually disappear. Others described inflammation, infections and gastrointestinal disorders—all on the upswing since GM pet foods were introduced. Both vets and farmers saw differences inside GM-fed animals during autopsies or butchering, including liver damage, stomach ulcers, discoloration and an awful stench. One farmer said that after seeing the alterations inside GM-fed animals, he and his wife started a strict non-GMO policy for their family’s meat. (Apparently the vets who started their practices after GMOs entered the food supply consider all these problems normal.) A Growing Movement Although some might dismiss these stories as anecdotal, the doctors, patients, vets and farmers do not. Nor do the two autism organizations I visited, who now specify a non-GMO diet as part of the treatment protocol. These are just a few examples of the informed individuals, families and organizations around the nation who are getting the message loud and clear—GMOs are not healthy. We now have a movement in America. A big one! Thanks to you, we’re a force of nature, like the Earth’s immune system— a vast network rejecting dangerous genetically modified organisms. We will soon reach our goal—the tipping point of consumer rejection—which will force GMOs out of the market.About the Author:International bestselling author and filmmaker Jeffrey M. Smith is the executive director of the Institute for Responsible Technology. His first book, Seeds of Deception: Exposing Industry and Government Lies About the Safety of the Genetically Engineered Foods You’re Eating, is the world’s bestselling and #1 rated book on GMOs. His second, Genetic Roulette: The Documented Health Risks of Genetically Engineered Foods, documents 65 health risks of the GM foods Americans eat every day. Both are distributed by Chelsea Green Publishing. 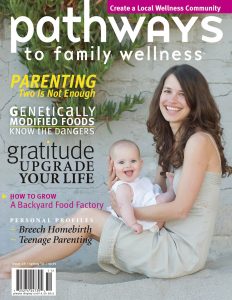 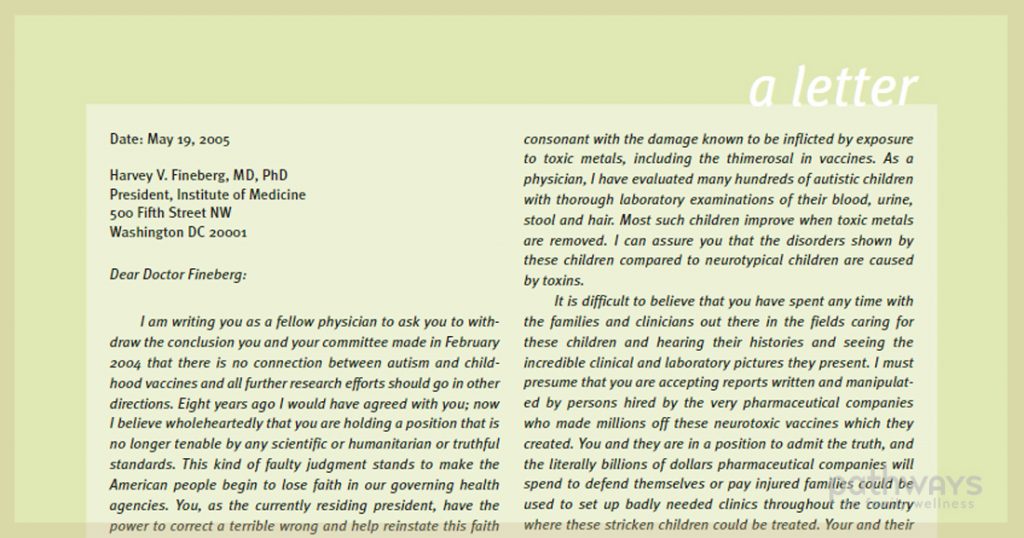 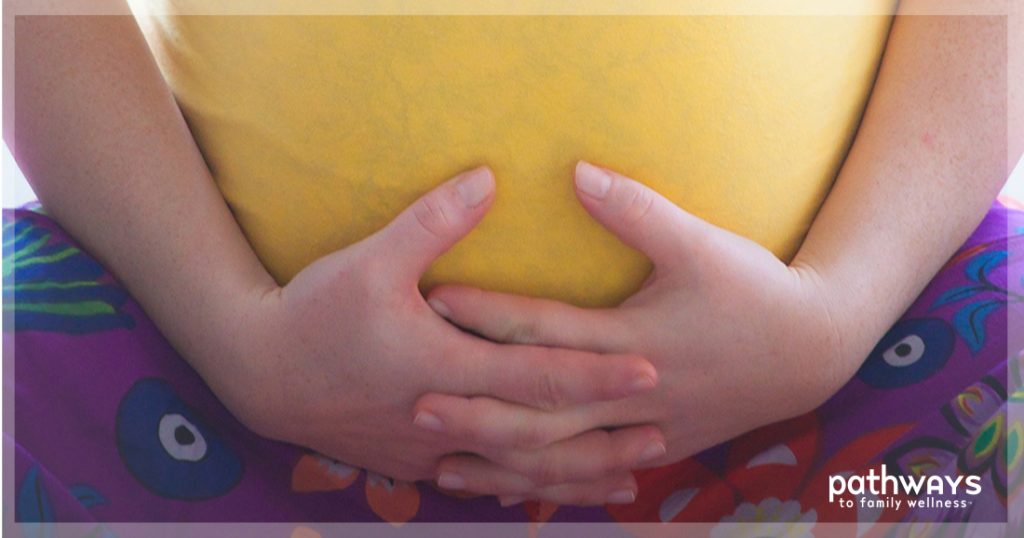 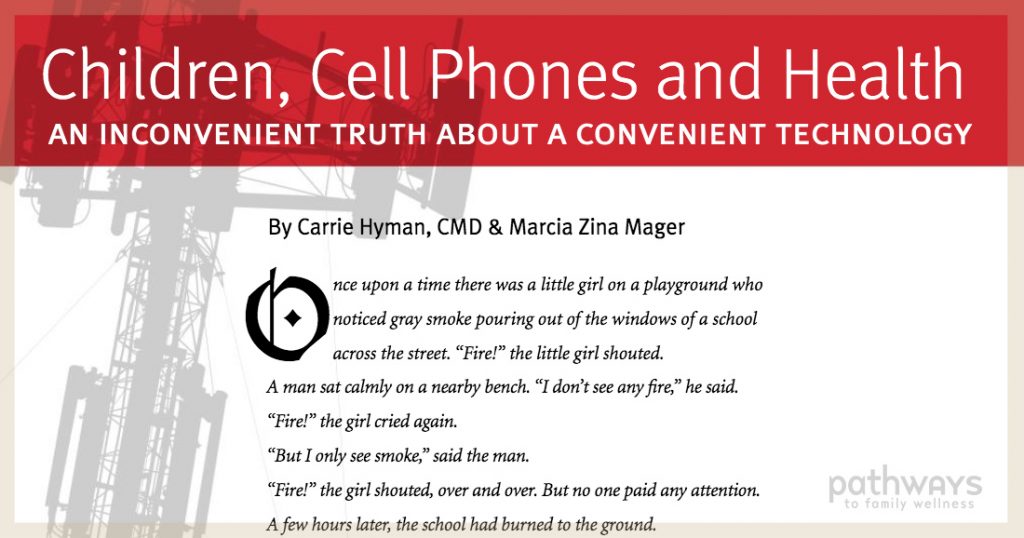 Children, Cell Phones And Health: An Inconvenient Truth About A Convenient Technology

By Carrie Hyman, CMD|Marcia Zina MagerOnce upon a time there was a little girl on a playground who noticed gray smoke pouring out of...