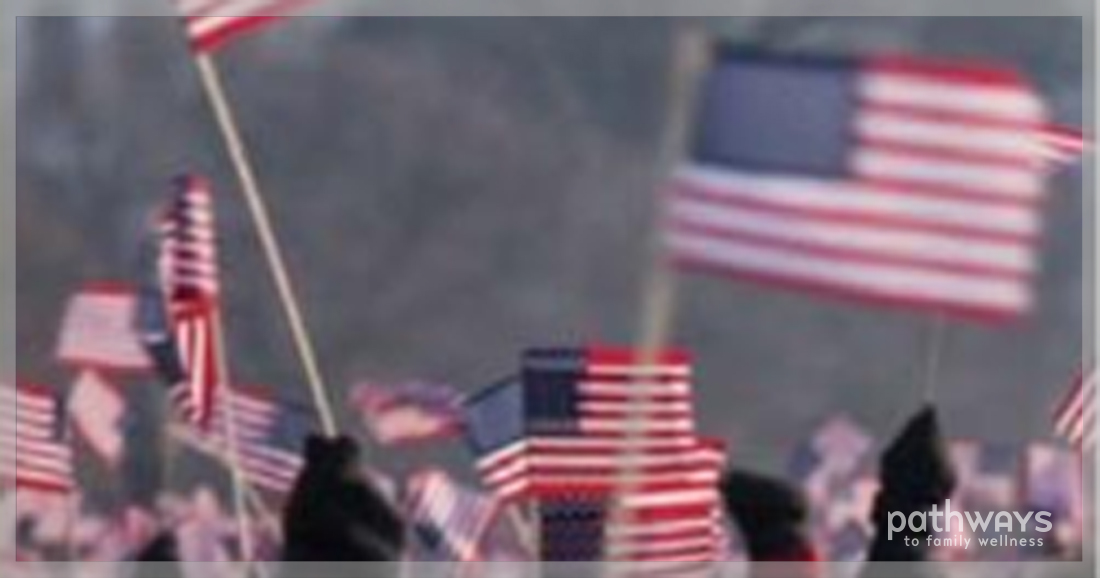 In a highly unusual departure from procedure, government representatives to the Interagency Autism Coordinating Committee (IACC) voted on January 14th against conducting studies on vaccine-autism research despite approval of the same studies at their prior meeting on December 12, 2008. The research was supported by numerous autism organizations and requested by IACC’s scientific work groups and Congress. The maneuver to revote was initiated by the IACC’s representative from the CDC and pushed through by the IACC Chair, Dr. Tom Insel, Director of the National Institute of Mental Health of NIH. Review of the studies was not listed on the committee’s official agenda, in violation of normal committee practice.

Unlike most federal advisory committees, the IACC is dominated by government representatives occupying 12 of the 18 seats. Dr. Insel admitted at the meeting that Health and Human Services (HHS) agencies (which include NIH and CDC) have a conflict of interest in conducting vaccine-autism research due to “Vaccine Court” litigation in which HHS is the defendant. Of the 6 non-government (public) members, 5 voted to retain the vaccine research at the January meeting. The lone dissenting public member resigned from her organization, Autism Speaks, the night before the meeting. Autism Speaks has issued a statement denouncing her vote.

The CDC, part of HHS along with NIH, has been criticized by parents citing failure to uphold vaccine safety. In a surprising moment of candor, Dr. Insel cited HHS conflicts of interests on vaccine-autism research due to the more than 5,000 autism lawsuits pending against HHS. His comment supports the autism community’s contention that those in charge of promoting vaccine use while assuring safety are fundamentally conflicted and should not investigate themselves.

IACC Member and SafeMinds Vice-President Lyn Redwood stated, “Revisiting objectives already approved did not appear on the meeting’s agenda.” She added, “Advocacy groups and legislators have been marginalized in this process.”

“We are angered and disappointed by this last-minute deviation in the painstaking process of approving the Strategic Plan. Members of the autism community have worked tirelessly during the last two years to develop a plan that would set the stage for significant progress and discoveries for autism research over the next five years,” said Bob Wright, co-founder of Autism Speaks. “In a matter of minutes, the federal members of the IACC destroyed much of the good will that had been established during the course of this process. Because of this surprise tactic, we now have a plan that is tainted and cannot be supported by the autism community.”

Generation Rescue consulted with a prominent DC law firm to assess possible legal recourse for multiple violations of the Federal Advisory Committee Act (FACA) committed by the IACC. Generation Rescue began seeking legal counsel during the summer of 2008 when it became increasingly apparent that federal officials affiliated with the IACC were in violation of FACA rules.

Due to the IACC’s actions, SafeMinds and Autism Speaks has withdrawn their support of the IACC Strategic Plan for Autism Research and requests that incoming Human Health and Services Secretary will investigate the IACC’s action and reconstitute the committee, including removal of NIMH as its lead agency.

SafeMinds is a private nonprofit organization that investigates and raises awareness of the risks to children of exposure to mercury from the environment and medical products, including thimerosal in vaccines. Visit www.safeminds.org to learn more. 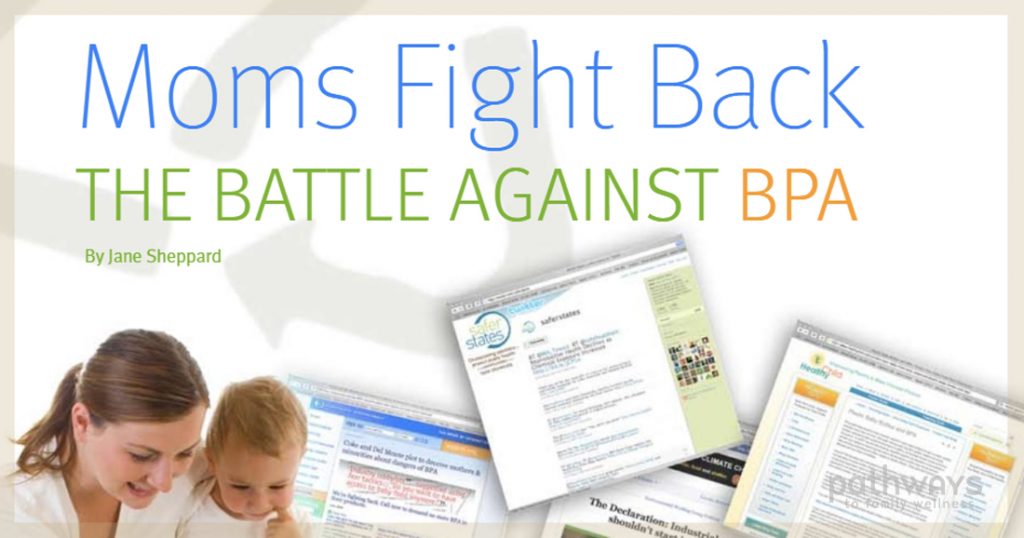 Moms Fight Back: The Battle Against Bpa

By Jane SheppardIt may be quite astonishing to learn what's currently going on in the bisphenol a (BPA) industry. BPA is... 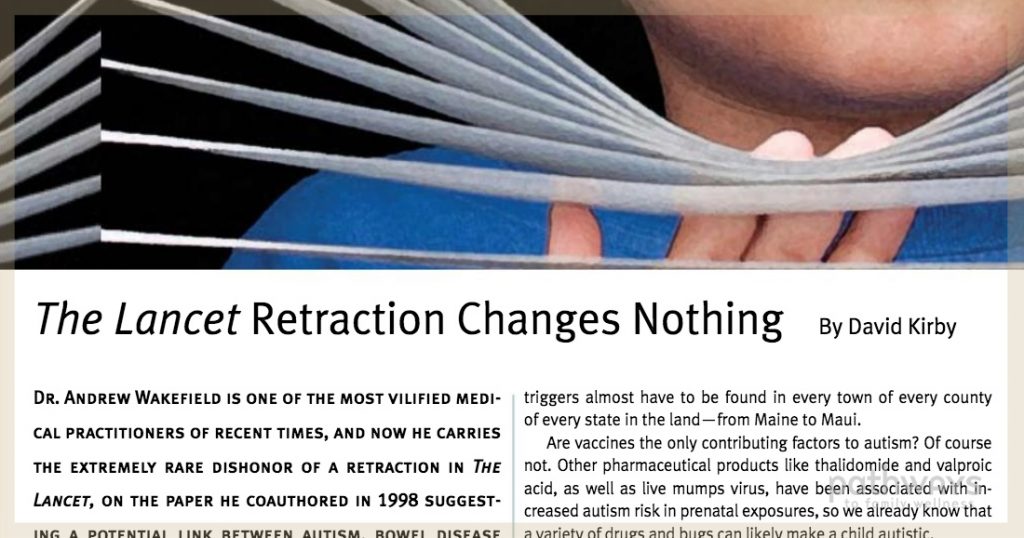 By David KirbyDr. Andrew Wakefield is one of the most vilified medical practitioners of recent times, and now he carries the...
Informed ChoiceIssue 64