The Health Benefits Of Finding Your Tribe 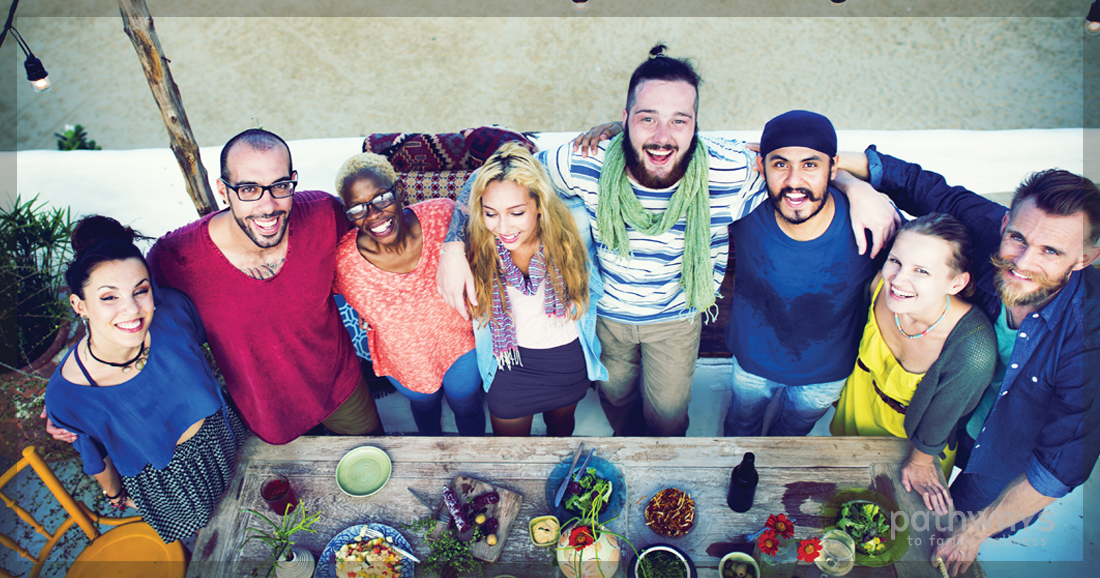 Most of us have been blessed to get at least glimpses into what it feels like to be part of a tribe. Maybe you felt that sense of belonging on your wedding day, when family and friends gathered from afar just to celebrate your awesomeness. Maybe your team won the championship and you all hugged and cried and bonded over team jerseys and mascots.

Every single one of us craves the feeling of being part of something bigger than ourselves. By nature, we are tribal, and back in our caveman days, tribal culture was necessary for survival. But increasingly, we have become disconnected from our tribe. We know our people are out there—somewhere, anywhere—but we feel lost and disconnected from them. We seek them, but they keep eluding us. Without our tribe, we may wind up feeling distanced, depressed, spiritually disconnected, even sick.

The Power of the Clan

The people of Roseto, Pennsylvania, knew this well. Back in the 1960s, if you had wandered upon the small town of Italian immigrants, you would have seen people returning from work at the end of the day, strolling along the village’s main street, stopping to gossip with the neighbors, and maybe sharing a glass of wine before heading home to change into dinner clothes.

You’d see women gathering together in communal kitchens, preparing classic Italian feasts, while men pushed tables together in anticipation of the nightly ritual that gathered the community together over heaping piles of pasta, Italian sausage, meatballs fried in lard, and free-flowing vino.

As a community of new immigrants surrounded by English and Welsh neighbors who turned up their noses at the Italians, the people of Roseto had to look out for each other. Multi-generational homes were the norm. During the week, everyone went to the same workplace, and on Sundays, everyone went to church together. Neighbors wandered in and out of each other’s kitchens regularly, and holidays were joyously celebrated communally.

The people of Roseto took care of each other. Nobody in Roseto was left to struggle through life alone. Roseto was living proof of the power of the clan. And while they smoked, drank booze every night, and ate junk food, the people of Roseto had half the risk of heart attack deaths as the rest of the country. Not because of genetics, better doctors, or something in their water supply. Researchers ultimately concluded that love, intimacy and being part of a tribe protected their health.

John Bruhn, a sociologist, recalls, “There was no suicide, no alcoholism, no drug addiction, and very little crime. They didn’t have anyone on welfare. Then we looked at peptic ulcers. They didn’t have any of those, either. These people were dying of old age. That’s it.”

As time went on, the younger generation wasn’t so thrilled about life in Roseto, which to them seemed immune to modernization. When the young people went off to study at college, they brought back to Roseto new ideas, new dreams and new people. Italian-Americans started marrying non-Italians. The children strayed from the church, joined country clubs, and moved into singlefamily suburban houses with fences and pools.

With these changes, the multi-generational homes disbanded and the community lifestyle shifted gears from nightly celebrations to more of the typical “every man for himself” philosophy that fueled the neighboring communities. The neighbors who would regularly drop in for casual visits started phoning each other to schedule appointments. The evening rituals of adults singing songs while children played with marbles and jacks turned into nights in front of the television.

In 1971, when heart attack rates in other parts of the country were dropping because of widespread adoption of healthier diets and regular exercise programs, Roseto had its first heart attack death in someone younger than 45. Over the next decade, heart disease rates in Roseto doubled. The incidence of high blood pressure tripled. And the number of strokes increased. Sadly, by the end of the 1970s, the number of fatal heart attacks in Roseto had increased to the national average.

As it turns out, human beings nourish each other even more than spaghetti does, and the health of the body reflects this.

Not only is it human nature to crave intimacy and belonging; it’s also essential preventative medicine. As I write about in my book Mind Over Medicine, copious scientific data proves that loneliness is a greater risk to your health than smoking or lack of exercise, and finding your tribe is better than any vitamin, diet or exercise regimen. One study examining the people of Alameda County, California, found that people with the most social ties were three times less likely to have died over a nine-year period than those who reported the fewest social ties. Those with more social connections were even found to have lower rates of cancer.

In fact, a Harvard study examining the lives of almost 3,000 people found that those who gather together to go out to dinner, play cards, go on day trips, vacation with friends, go to the movies, attend sporting events, go to church, and engage in other social activities outlive their reclusive peers by an average of two and a half years. Finding your tribe is not only fun. It can also save your life.

Have You Found Your Tribe?

Lissa Rankin invites us: “If you’re feeling lonely or sick and reading this just depresses you, please don’t despair. I know your people are out there, just yearning to find you. We all belong somewhere, and it’s just a matter of calling in your people. You can read ‘7 Tips For Finding Your Tribe,’ that I wrote for Wakeup-world.com, for guidance on how to attract the authentic community that lights your fire. Or, if the idea of gathering in an online community with others committed to lighting up each other’s Inner Pilot Lights resonates with you, I officially invite you to join me and a community of bright, sparkly souls at lissarankin.com.” We at Pathways want to remind you that our Pathways Connect groups are another option to fulfill this need. Find your local group on our website. 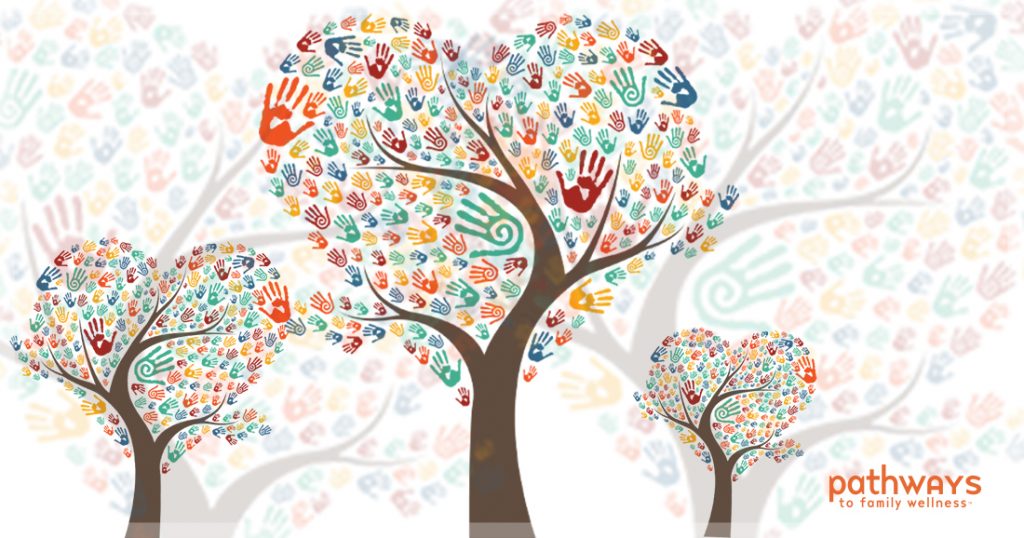 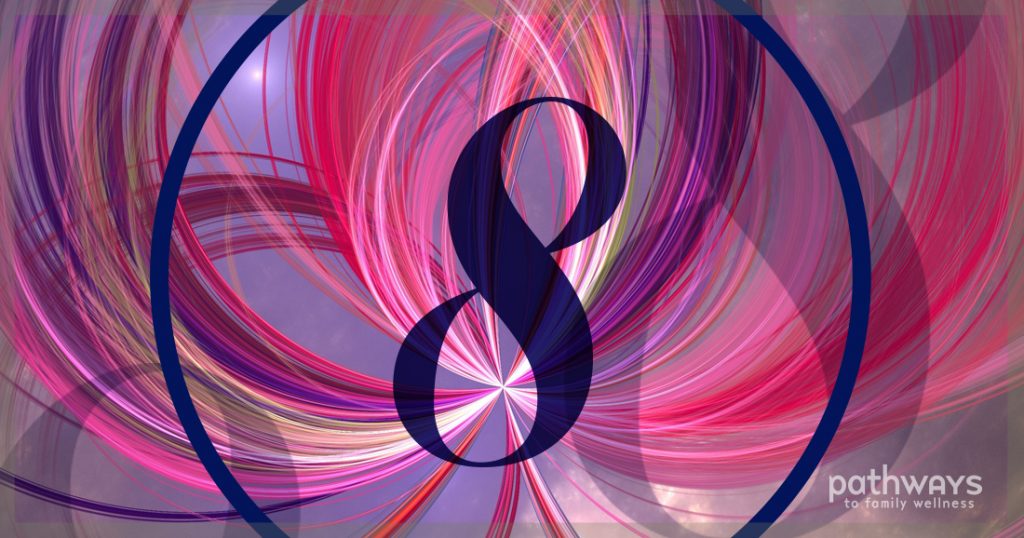 Creating Your Own Power Of Eight Circle

By Lynne McTaggartAssemble a group of eight like-minded friends who are open to the possibility of healing and intention. You can... 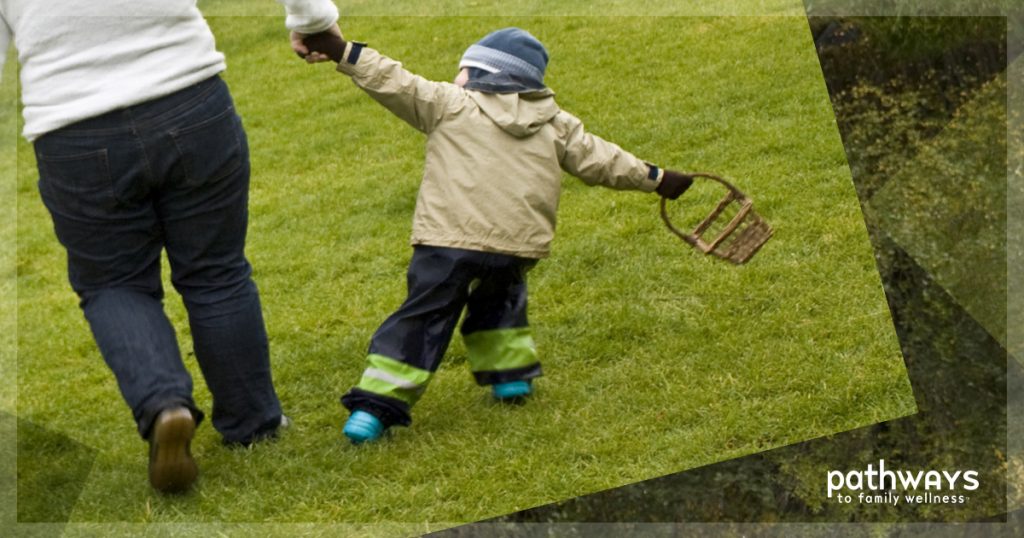