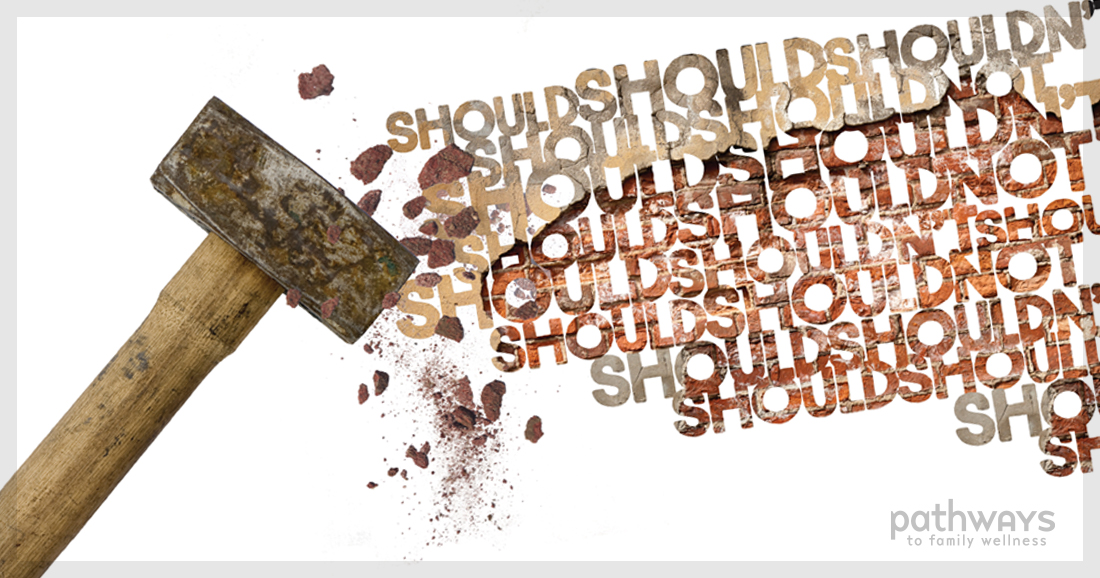 Like many of you, at the core of my childhood experiences was the belief that using control and force with children is necessary. We still live in a culture that primarily operates from this belief.

We grew up under the control of adults and institutions. We experienced the use of force, whether physical or emotional. And we internalized that control and force as we moved into adulthood.

That’s how it’s supposed to work. The traditional, mainstream belief about self-control is that adults use control and force over children until they’ve learned how to impose that control on themselves. We’ve become comfortable with it. We live with it, learn how to do it, and then when we become adults, we pass it on to children.

There are times, though, when we remember the pain and harm of that control. We realize that, as adults, we continue to live with its aftereffects from childhood.

We are trying to live with children differently. We want to treat children with trust and respect so we reject the use of force and control with them.

But even if we are trying to let go of using control and force with children, the ways we have internalized control in our lives undermines our efforts to change. We’ve created patterns in our lives that are based on control and force. Those behaviors become automatic. So while we are trying hard to treat children differently, we sometimes fall back into those patterns.

Examples of Patterns of Internal Control

The language we use with ourselves, our internal dialogue, gives us a glimpse into the ways we use force and control over ourselves and perpetuate the harm we experienced in childhood. Think about what you say to yourself when you make a mistake or when you are doing something you think you shouldn’t be doing. The first clue about how you use internally imposed control and force are the words should and shouldn’t. How often in a day do you say to yourself, “I should” or

“I should stop watching this video and do some work.”

“I shouldn’t eat this chocolate.”

“I shouldn’t be angry or frustrated.”

“I should know better.”

“I should go exercise instead of being on Facebook.”

“I should be present with my family, instead of wanting to take a nap.”

Now take a moment and think about the things you heard in your childhood from adults.

“Get up and do your chores.”

“Stop crying and feeling sorry for yourself.”

“You’ll get over it. You don’t even know what love is at your age!”

“Why are you wearing that?”

“You’re getting fat, you shouldn’t be eating that.” (Or “Eat, you look too skinny.”)

“You’re ungrateful and should appreciate how lucky you are.”

“You’ll never make it if you don’t straighten up.”

Do you ever say those things to yourself? Do you hear a parent or teacher’s voice in your head admonish you for not being good enough? These are all examples of the ways adults use judgment, conditional love and approval, force, and control to get children to do what they want them to do.

You probably hated it when they said those things to you. And now you do it to yourself. When we live under control and threats of force as children, we learn to do this to ourselves. Sometimes we did it to ourselves as children to stay safe. It’s how we survived and got what we needed.

When we become adults and the threat is gone, we still do it to ourselves because we’ve become comfortable with this pattern. We feel stuck in it, and are not sure how to break out. We also learn to believe that it’s the only way we can get the results we want from ourselves.

When we take in negative messages about our worthiness as children, we take the messages—lies—into adulthood. We use force and control because we think we have to treat ourselves this way. After all, if we were treated this way as children, we must have deserved it.

I used to believe force and control were the only ways to deal with my anger. I fought the anger I felt. I put myself down when I was angry. I was afraid of myself and I did everything I could to push the anger down.

And here’s something I’ve never admitted about my anger to anyone (and it’s hard to do it now in writing): I would even hit myself when I was angry. I was trying to get rid of the anger I felt so I wouldn’t hurt someone else. And when I was angry, I felt I deserved to be punished. It was what I learned I needed to do from my childhood. Force, control, and power against the power of anger were the only solution, I believed.

The anger didn’t go away with force and control. It was a short-term solution. I may have gotten compliance in the short run, but in the long run it didn’t work, just like any use of control and force.

Research shows us this is true with children. We may get short-term compliance by using force and control, but ultimately it stops working. The same holds true for us as adults.

Fear of Letting Go of Control

Often when I talk with parents who are considering letting go of control and force as a parenting tool, they talk about the fear of what will happen if they do. They fear that their homes will be in chaos. “What will happen if I let them do whatever they want?” they ask.

Let’s change the question to this, instead: What will happen if I let myself do whatever I want?

Perhaps deep down, we are most afraid of letting go of control for ourselves. Because we are so accustomed to control as a fundamental tool for living our lives, we can’t imagine what it would be like without it.

Perhaps we’ve used control over ourselves so much that we are afraid of what we might do if we let go of control.

So often we have remained prisoners to the emotions, thoughts, and experiences of our childhoods. We learned to build walls around whatever it was we were taught to dislike about ourselves. When those things would escape the walls, we would use whatever force and control we needed to contain them. We have been at war with ourselves.

In my own case, tearing down the walls around my anger was scary. But the more that I allow myself to embrace the anger and frustration I sometimes feel, the more that the anger is just another feeling that doesn’t control my behavior.

The less I use control and force to contain the “bad” parts of myself, the more that I learn to love those things that I used to hate or fear.

This is true freedom.

I am less triggered. I am less angry. I have found greater peace, but not because I don’t feel angry at times.

My goal is not necessarily to eliminate the anger because I think it’s bad. That would just be another form of control. My goal is to see all the parts of myself that show up. Anger, sadness, frustration, joy, happiness, melancholy—whatever it is. It just is. And I find that I react in ways that are less hurtful to myself and others.

As I coach parents to let go of controlling the children in their lives, what I’m really doing is helping them to understand how they judge, control, and use force within themselves. Their relationships with children are just a reflection of the internal work they need to do themselves to create freedom. 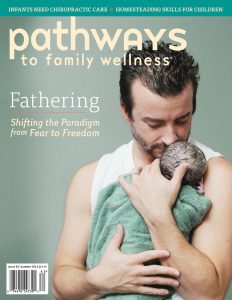 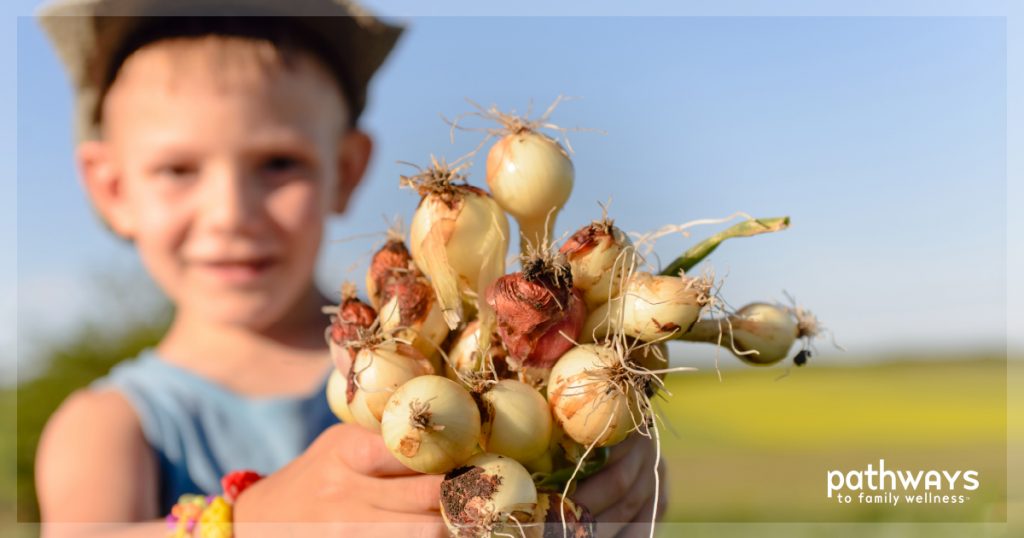 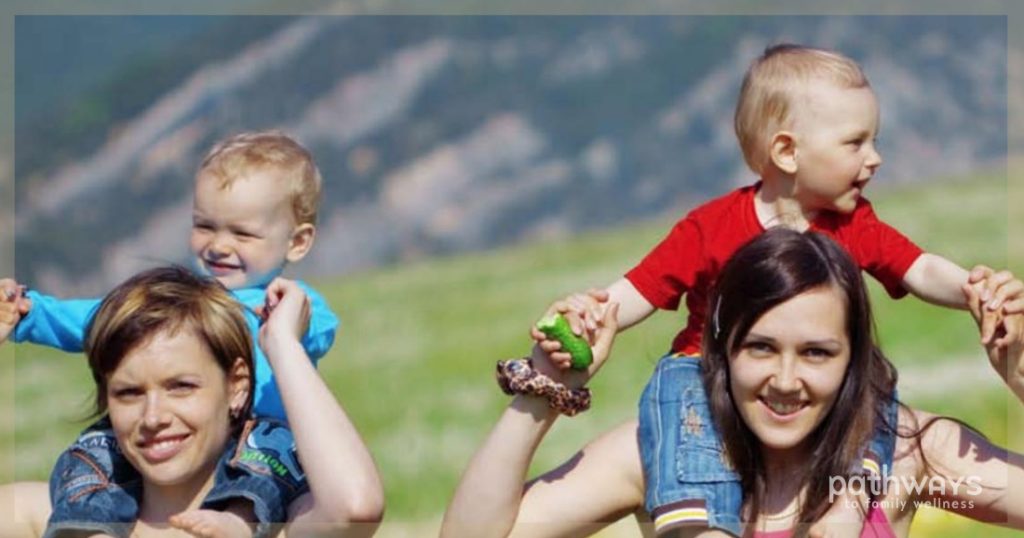 Feminism And Childcare: Have Women Been Misled?

By Peter S. Cook, MRC Psych, DCHChildcare seems to be always on the political agenda. But are the real needs of babies, very young children... 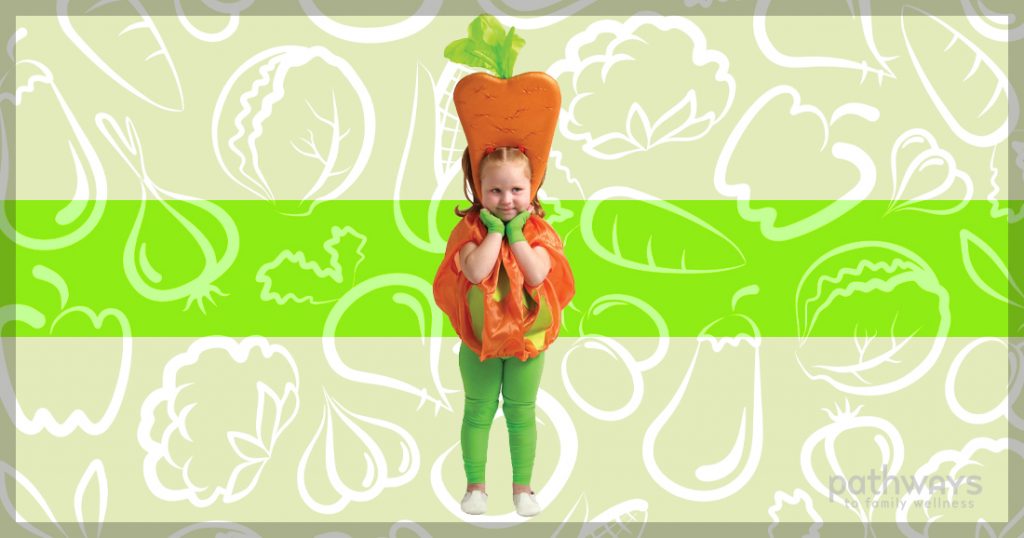 Six Simple Ways To Get Your Family To Eat Vegetables

By Cathie OlsonSome children devour plates of crunchy salads and gobble up steamed broccoli like it's candy—but what can you do...