For Many Pregnant Moms, Webster Technique Is The Key To A Safer Birth

Shares
By Nicole A. Whitehead, DC 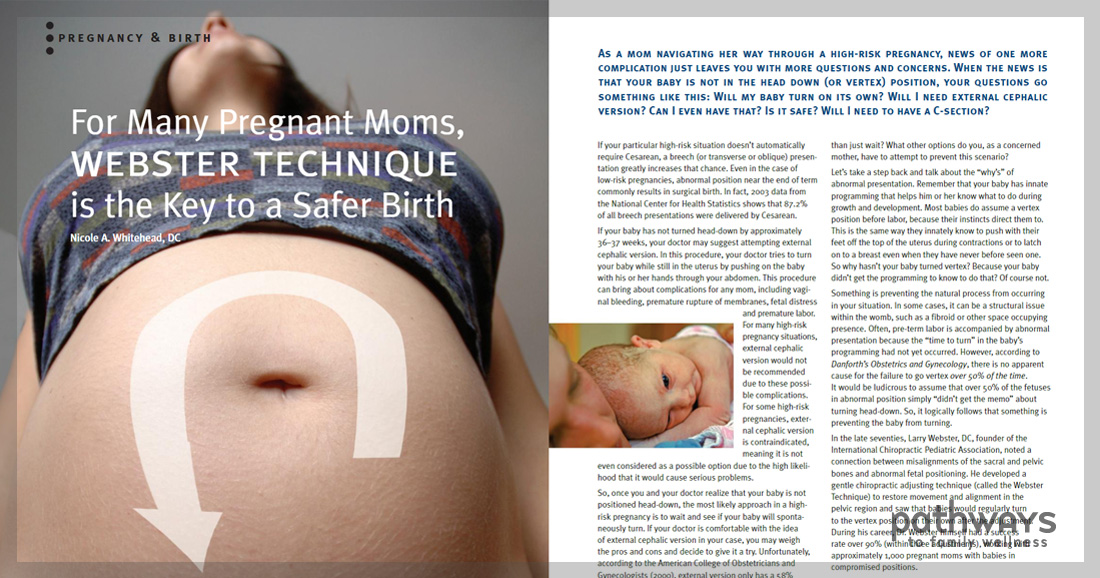 As a mom navigating her way through a high-risk pregnancy, news of one more complication just leaves you with more questions and concerns. When the news is that your baby is not in the optimal position, your questions go something like this: Will my baby turn on its own? Will I need external cephalic version? Can I even have that? Is it safe? Will I need to have a C-section? 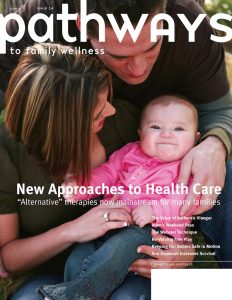 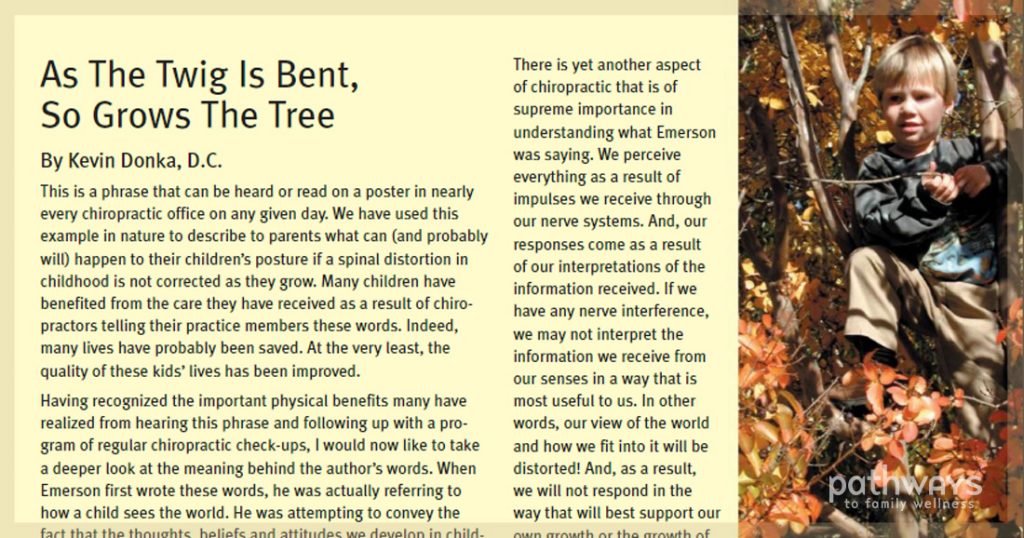 As The Twig Is Bent, So Grows The Tree

By Kevin Donka, DCThis is a phrase that can be heard or read on a poster in nearly every chiropractic office on... 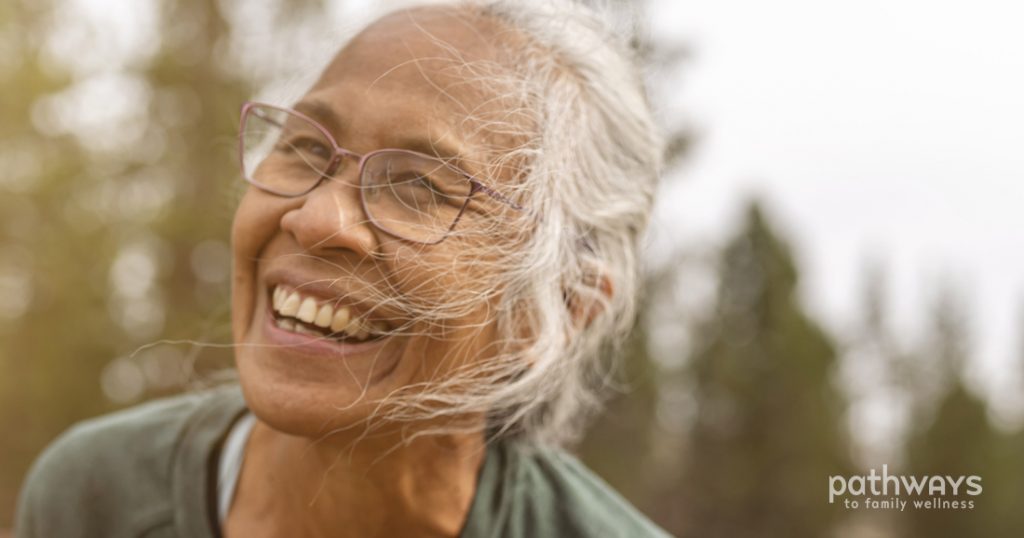 By Christopher Kent, DCFew are familiar with the term salutogenesis, yet it expresses the very essence of wellness. Antonovsky coined the term... 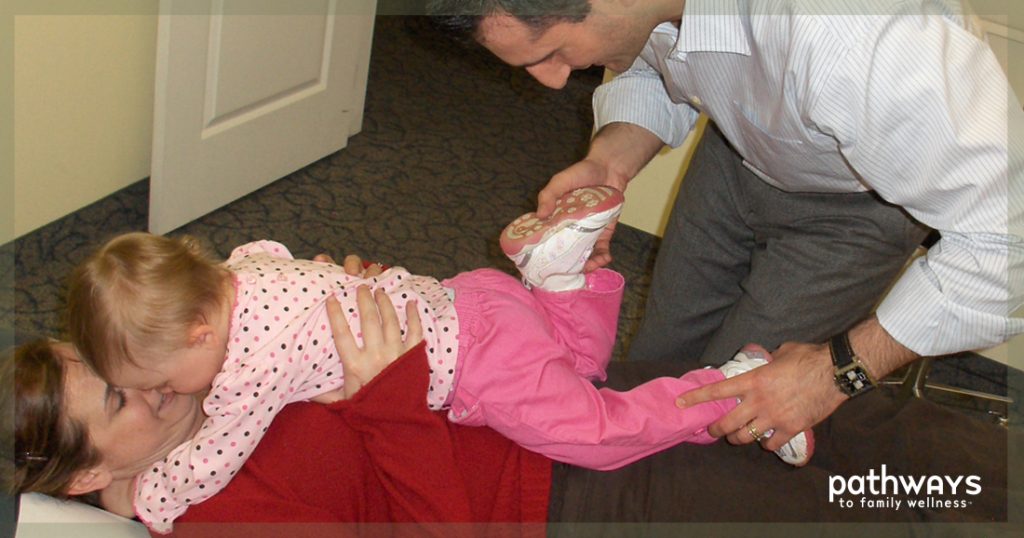