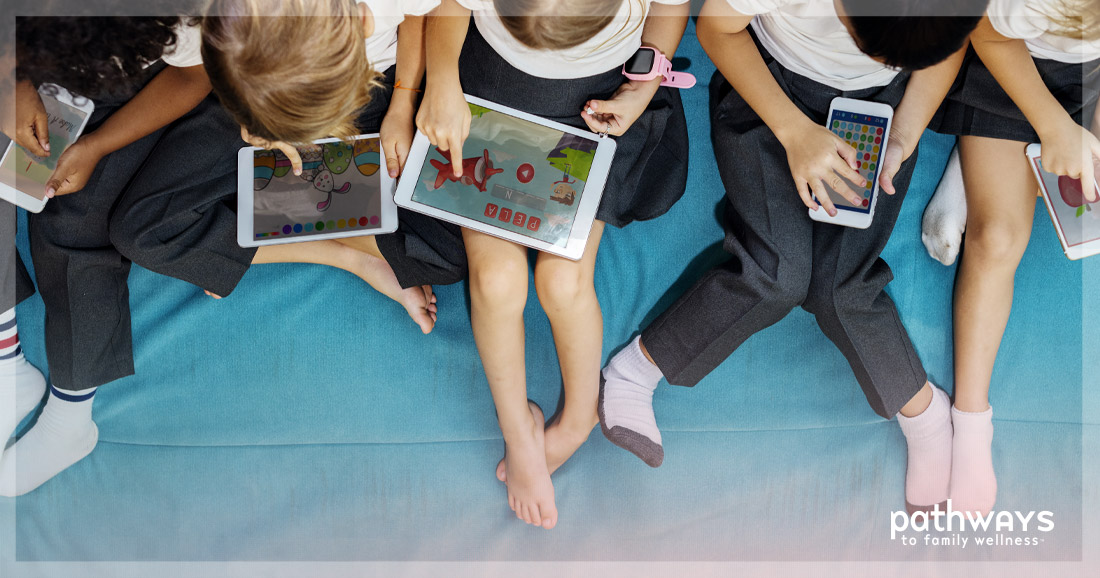 Have you ever noticed that it’s possible to debate an issue, presenting all your best arguments and the research to back them up, and still not change anybody’s mind? If you participate in social media, I’m sure you’ve witnessed this phenomenon as it relates to today’s political climate. But I also see it regarding issues concerning early childhood. Specifically, I’m referring here to early childhood and technology.

I’ve been contributing my thoughts to an online discussion, and I’m frustrated. Not because there’s no one there who agrees with me; rather, because those who agree with me were already seeing things my way. Those on the other side of the fence remain firmly entrenched where they are.

Me? I’m in the latter camp.

With many topics, I am among those who call for balance. But I just can’t make myself go there with this one. Which means, of course, that all the arguments I’m reading on the discussion board aren’t doing anything to make me jump the fence, either!

Among those calling for balance is the National Association for the Education of Young Children, which advocates for “both/and,” as opposed to “either/or,” thinking. They recommend that early childhood educators use technology in meaningful, developmentally appropriate ways. Their executive director, Rhian Evans Allvin, wrote in 2014 of children “in an American city visiting with their peers in a remote Eastern European community through Skype,” or a teacher “integrating a smart board with touchscreen technology in a group lesson about democratic society.” She cited these examples as representing “the integration of technology in ways designed not to replace human interaction but to enhance it.”

It sounds great, actually—if done sparingly. But the cynic in me wants to jump up and down and remind everyone that few people are familiar enough with developmentally appropriate practice in general, let alone where technology is concerned. To counter that argument, some participating in the online discussion are asking for more professional development around technology.

But professional development isn’t going to change the fact that as the research catches up with the times, what it’s finding is quite frightening. Vision problems, language delays, lack of fine motor control, depression, and aggression are just some of what’s being reported as resulting from too much screen time!

Why take the chance? As I’ve argued, Bill Gates and Steve Jobs had no access to tech when they were children— because it didn’t exist. And we all know they did quite well with it in their later years (an understatement if ever there was one). What I believe they had were childhood experiences that led to strong STEM and problem-solving skills and active imaginations! Of course, someone in the online discussion argued that they may have been able to create much more if they’d had access to tech as children. But who’s to say they wouldn’t have been able to create much less, as a result of the depression or aggression, for example, that might have resulted from all the screen time they were likely to engage in?

Jane Healy, author of Failure to Connect: How Computers Affect Our Children’s Minds—and What We Can Do About It, insists there’s no need for children to be exposed to computers before the age of 7. And I agree. It makes perfect sense when we stop to consider what we know about child and brain development and how children learn: through all their senses, through movement, and through social interaction. All of that is limited when children spend time with their screens.

I realize that among tech-loving early childhood professionals my stance isn’t very popular. But I have to ask myself: Is there danger to children from too little use of technology? I can’t see how there could be. For those who argue that children will fall behind if they don’t begin learning now, I argue that tech is changing so fast, most of what they’re learning (how to handle a mouse, for example) will be obsolete in a few short years.

The next question is: Is there danger to children from too much technology? You betcha. And since balance in this country is as rare as Sasquatch sightings, I’m dutybound to lean toward the no-tech end of the spectrum. So, I’ll keep debating (although it’s one of my least favorite things to do), hoping that maybe some of the people sitting on the fence will jump on over to my side. 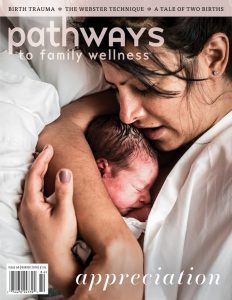 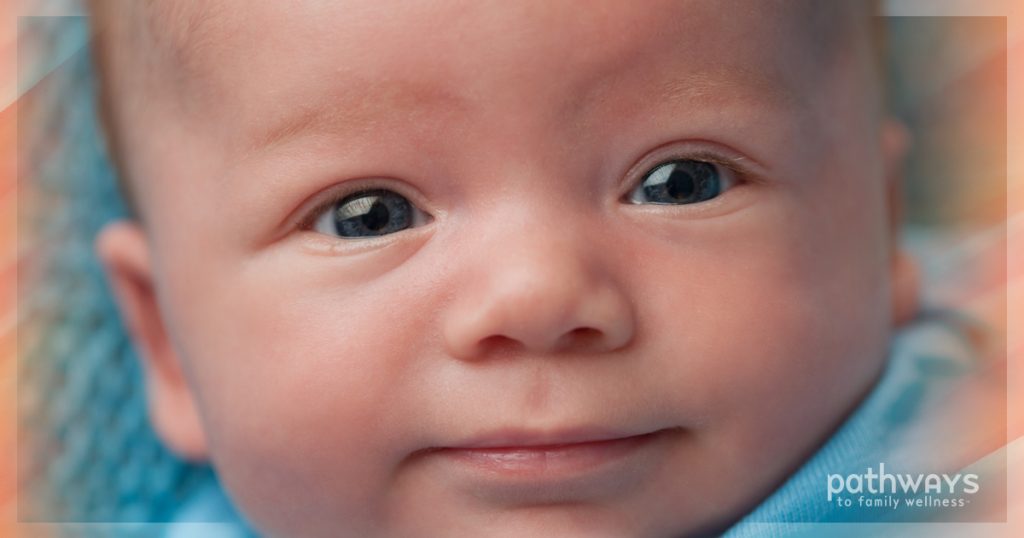 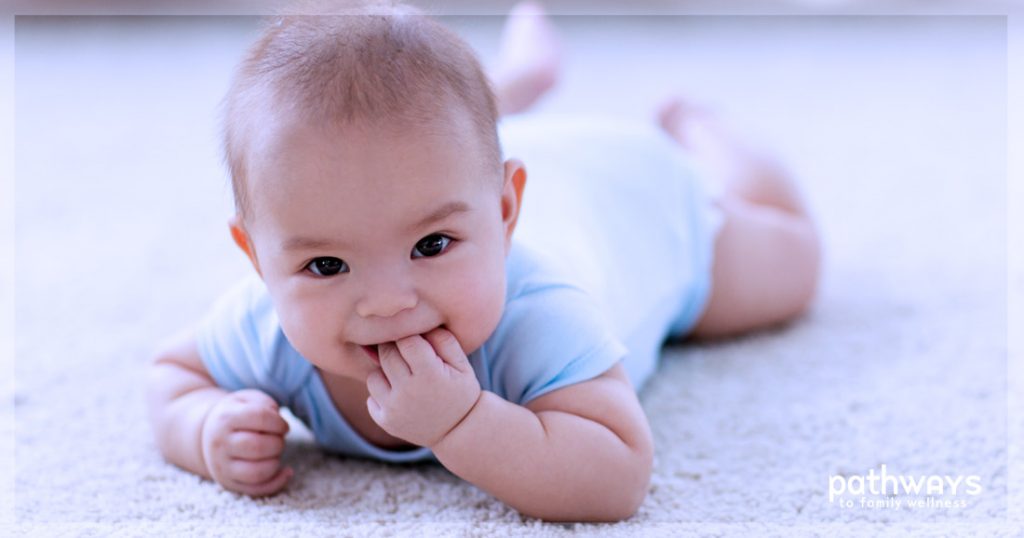 Building Your Baby From the Ground Up

By Chris LoRang, DCI meet with a wide range of patients—from factory workers to athletes, young families to the elderly. Yet there... 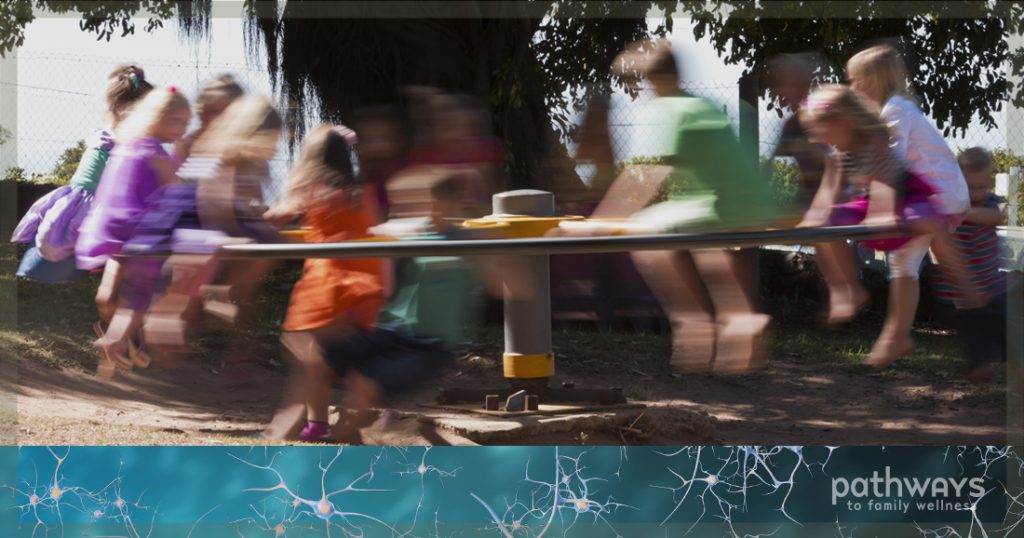