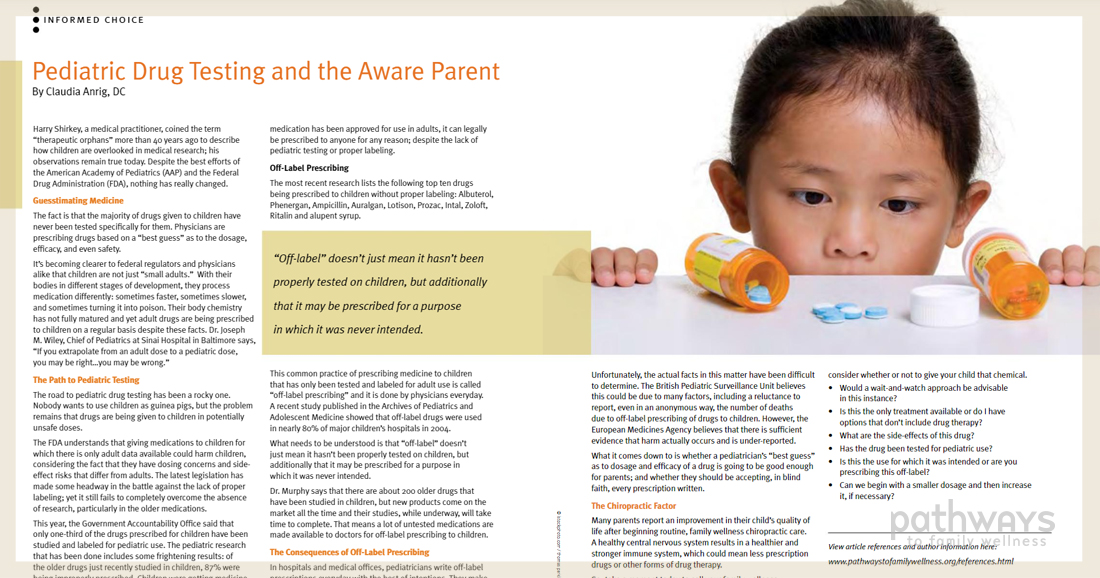 Harry Shirkey, a medical practitioner, coined the term “therapeutic orphans” more than 40 years ago to describe how children are overlooked in medical research; his observations remain true today. Despite the best efforts of the American Academy of Pediatrics (AAP) and the Federal Drug Administration (FDA), nothing has really changed.

The fact is that the majority of drugs given to children have never been tested specifically for them. Physicians are prescribing drugs based on a “best guess” as to the dosage, efficacy, and even safety.

It’s becoming clearer to federal regulators and physicians alike that children are not just “small adults.” With their bodies in different stages of development, they process medication differently: sometimes faster, sometimes slower, and sometimes turning it into poison. Their body chemistry has not fully matured and yet adult drugs are being prescribed to children on a regular basis despite these facts. Dr. Joseph M. Wiley, Chief of Pediatrics at Sinai Hospital in Baltimore says, “If you extrapolate from an adult dose to a pediatric dose, you may be right…you may be wrong.”

The Path to Pediatric Testing

The road to pediatric drug testing has been a rocky one. Nobody wants to use children as guinea pigs, but the problem remains that drugs are being given to children in potentially unsafe doses.

The FDA understands that giving medications to children for which there is only adult data available could harm children, considering the fact that they have dosing concerns and sideeffect risks that differ from adults. The latest legislation has made some headway in the battle against the lack of proper labeling; yet it still fails to completely overcome the absence of research, particularly in the older medications.

This year, the Government Accountability Office said that only one-third of the drugs prescribed for children have been studied and labeled for pediatric use. The pediatric research that has been done includes some frightening results: of the older drugs just recently studied in children, 87% were being improperly prescribed. Children were getting medicine that didn’t work at all, were being underdosed, were being overdosed, or were being exposed to some possibly deadly side effects.

Dr. Dianne Murphy of the FDA’s Office of Pediatric Therapeutics had this to say, “We found out that you can’t predict how kids are going to handle things.” The problem is that once a medication has been approved for use in adults, it can legally be prescribed to anyone for any reason; despite the lack of pediatric testing or proper labeling.

This common practice of prescribing medicine to children that has only been tested and labeled for adult use is called “off-label prescribing” and it is done by physicians everyday. A recent study published in the Archives of Pediatrics and Adolescent Medicine showed that off-label drugs were used in nearly 80% of major children’s hospitals in 2004.

What needs to be understood is that “off-label” doesn’t just mean it hasn’t been properly tested on children, but additionally that it may be prescribed for a purpose in which it was never intended.

Dr. Murphy says that there are about 200 older drugs that have been studied in children, but new products come on the market all the time and their studies, while underway, will take time to complete. That means a lot of untested medications are made available to doctors for off-label prescribing to children.

The Consequences of Off-Label Prescribing

In hospitals and medical offices, pediatricians write off-label prescriptions everyday with the best of intentions. They make an educated guess about which drug to prescribe and what would be an appropriate dosage for a child of this particular weight and age, hoping they’re right. The problem with this practice is that the children pay the price with unexpected side-effects, worsening of the original complaint, allergies to the chemicals, or even coma and/or death Unfortunately, the actual facts in this matter have been difficult to determine. The British Pediatric Surveillance Unit believes this could be due to many factors, including a reluctance to report, even in an anonymous way, the number of deaths due to off-label prescribing of drugs to children. However, the European Medicines Agency believes that there is sufficient evidence that harm actually occurs and is under-reported.

What it comes down to is whether a pediatrician’s “best guess” as to dosage and efficacy of a drug is going to be good enough for parents; and whether they should be accepting, in blind faith, every prescription written.

Many parents report an improvement in their child’s quality of life after beginning routine, family wellness chiropractic care. A healthy central nervous system results in a healthier and stronger immune system, which could mean less prescription drugs or other forms of drug therapy.

So, take a moment today to call your family wellness chiropractor and schedule a chiropractic screening for you and your children.

Questions to Ask Your Pediatrician

Before accepting a prescription from your pediatrician, be sure to ask the following important questions and then thoughtfully consider whether or not to give your child that chemical. 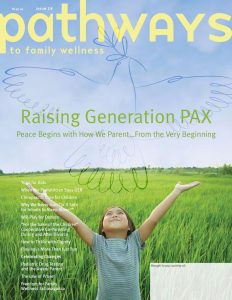 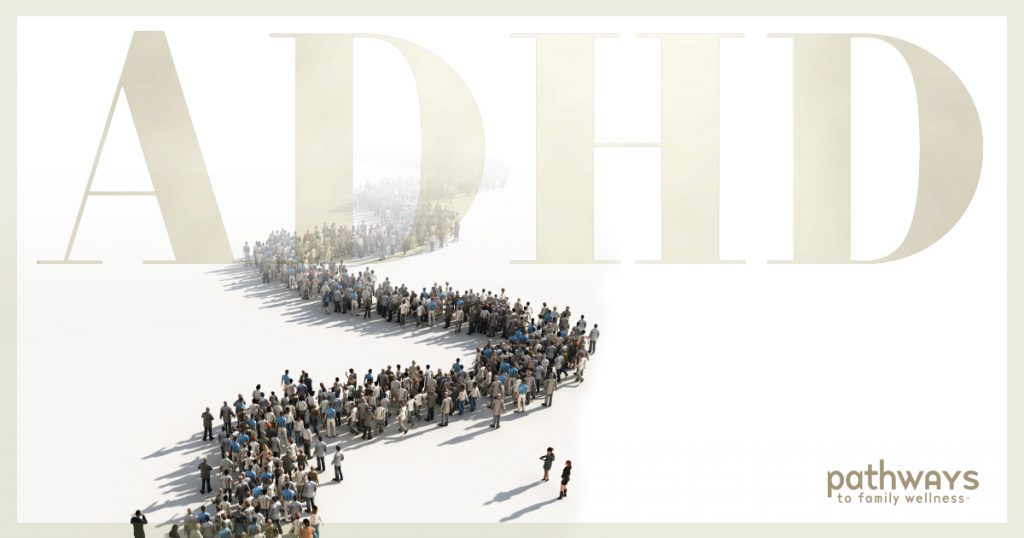 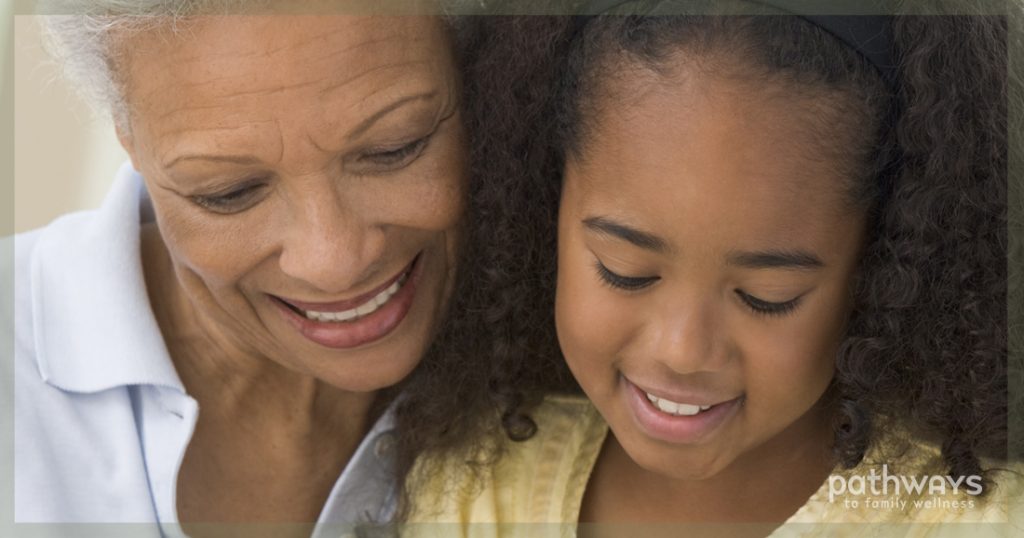 By Patrick FarengaHow a Hole in the Wall Became a school in the Cloud"What would children do with a computer that... 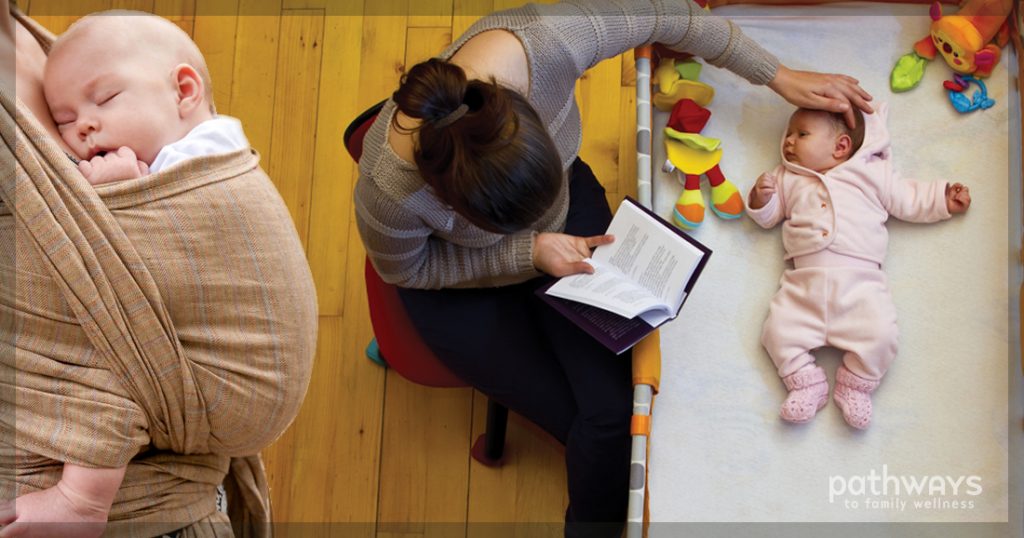 By Sarah Ockwell-SmithMany people, parents and experts alike, advocate the idea of "teaching a baby to self-settle" or "self-soothe." Self-soothing is...