When it comes to health, children today are guided by an illusion of reality. Teachers in the educational system have only the best of intentions, but unfortunately they’re led by a curriculum so distorted from our natural world that it is nearly impossible for children to learn any semblance of how to obtain a healthy body. But a new health paradigm is creeping up, and it’s not under the radar. It’s in-your-face, assertive and wide-reaching, with well-organized supporters numbering in the millions. They don’t agree with GMOs, vaccines, fluoride in our water, or toxins in our food, and nobody can prove them wrong. More parents, teachers and leaders in society need to instill these same assertions in our children to inform a completely misinformed generation.

Gone are the days when children are ignorant of the dangers of smoking, alcohol and fast food. This is ingrained in our culture and in the educational system itself. The most relevant health dangers facing future generations are far-reaching and no longer confined to the obvious threats from the past. They’re more related to what supporters of the new health paradigm have been stressing for years. It’s time to pay attention, kids.

The emerging generation of unvaccinated children will be among the healthiest in the world, and they’ll have their parents to thank. The refusal of significant numbers of parents to vaccinate their children has created a population numbering in the millions around the world and has raised a number of important public health issues— namely, why do we continue to vaccinate at all? As these children learn more about the myths and dangers of vaccination, they will promote a healthier childhood for generations to come.

Research conducted at the University of Missouri suggests appearance is the motivating factor in how college-age individuals take care of themselves. When it comes to teens and young adults taking care of their bodies, appearance is much more important to them than health. Only a small percentage of people in this age group recognize the link between genetically modified foods, nutrition and health. It will take an educational revolution at the primary level to ensure that children understand that hundreds of foods have been genetically modified to look and taste the same as nature’s source; it must be stressed that the information on GMO foods have been widely manipulated to distort the truth. Junk science typically dominates headlines when it comes to organic food, and children need guidance in learning why GMO foods such as tomatoes and apples are not as nutritious as their organic counterparts, and why they present serious threats to human health.

Ninety-nine percent of GMO crops either tolerate or produce insecticide, which also damages a child’s health. This may be the reason we see bee colony collapse disorder and massive butterfly deaths. If GMOs are wiping out Earth’s pollinators, they are far more disastrous than the threat they pose to future generations of all humans and other mammals.

There is now definitive evidence on the harmful effects of ingested fluoride. As more biological dentists are permitted entry into schools, they will further educate the youngest children on exactly why fluoride was initially injected into the water supply and why it now needs to get out, in order to reverse the long-standing myth that ingested fluoride prevents cavities.

The danger of sunlight exposure is perhaps one of the biggest misinformation components of primary school curriculums. Millions of children are slowly relearning the sunlight is not our enemy. In fact, using sunscreen leads to mental health disorders and critical illness. Despite our presence on Earth for countless millennia and the fact that people closest to the equator have the lowest incidence of skin cancer, the sun is always cast as the culprit. It’s time to once and for all teach kids the growing body of evidence that shows that blocking the sun’s rays from reaching our skin dramatically decreases our vitamin D levels, leading to higher mortality, critical illness, mental health disorders and, ironically, cancer.

5. Toxins in the Food Supply

Artificial flavours, colors, preservatives, emulsifiers and sweeteners are all made with toxic chemicals, and they saturate the foods marketed to children. Slowly introducing children to how and why these toxic chemicals have infiltrated the food supply will better prepare them for advances in nutrition and supplementation to counter these foods, which make up at least 70 percent or more of the standard American diet.

The largest public misconception about mainstream medicine and the healthcare system is that it helps sick children. Nothing could be further from the truth, since the practice of medicine can be extremely dangerous to the health of children. Doctors are the ones who prescribe the dangerous medications, vaccines, antibiotics and debilitating psychotic drugs. Questionable practices include cutting, poisoning and burning via surgery, chemotherapy and radiation to treat cancer. The use of psychiatric drugs to manage symptoms usually comes at the cost of interfering with other precious physiological functions in young bodies. It’s a no-brainer that children must be further educated on the downfalls of a system designed to keep us sick rather than make us healthy.

BPA, fluoride, parabens, phthalates, PFOA, fiberglass, oxybenzone, BHA and dozens of other chemicals makes up a very long laundry list of environmental toxins affecting every household. Combine this with geoengineering initiatives polluting the entire atmosphere with toxins, and you have a toxic planet from soil to sky. Developing children are at even greater risk than adults for harm from these chemicals. The toxic effects are farreaching, affecting almost every system in the body, so it is imperative that children learn how we must make our culture more environmentally friendly, with consumer products that benefit the planet and all its organisms rather than destroy it.

The problem of radioactive waste is still unsolved. The waste from nuclear energy is extremely dangerous and it has to be carefully looked after for several thousand years (10,000 years, according to standards set by the U.S. Environmental Protection Agency). Radioactive isotopes, which are released from every nuclear reactor in the world, cause debilitating disease and deformities affecting several generations’ DNA. Nuclear waste and retired nuclear plants are life-threatening legacies for literally hundreds of future generations. Future generations will have to deal with dangerous waste generated by their ancestors, yet children never learn about this in school. We must educate children on why nuclear power needs to be banned worldwide. Children must learn about how the global ecological crisis demands radical changes in the way in which we use energy, and why free energy is an absolute imperative for the future of the earth and humanity.

9. The Importance of a Free-Thinking Society

More important than any of the above, children must learn that all of these transformations can evolve to benefit society if we encourage a freethinking society. Conventional thinkers have many problems letting go of the perceived reality they’ve set up to understand the world, regardless of its harm to themselves or others.

We can no longer cast blame on controlling mechanisms in institutions or corporate culture which dictate our behavior on a daily basis. At some point, we must realize that every person is responsible for her own awareness regardless of what she has been taught by others. Real education enables you to think, to discover the principles of life, and to correctly evaluate your experiences. It empowers your strengths and allows you to excel in the areas that embrace your uniqueness.

It is only then that our youngest generations will change our world to one of beauty, harmony and balance. And they will. 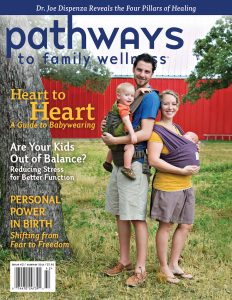 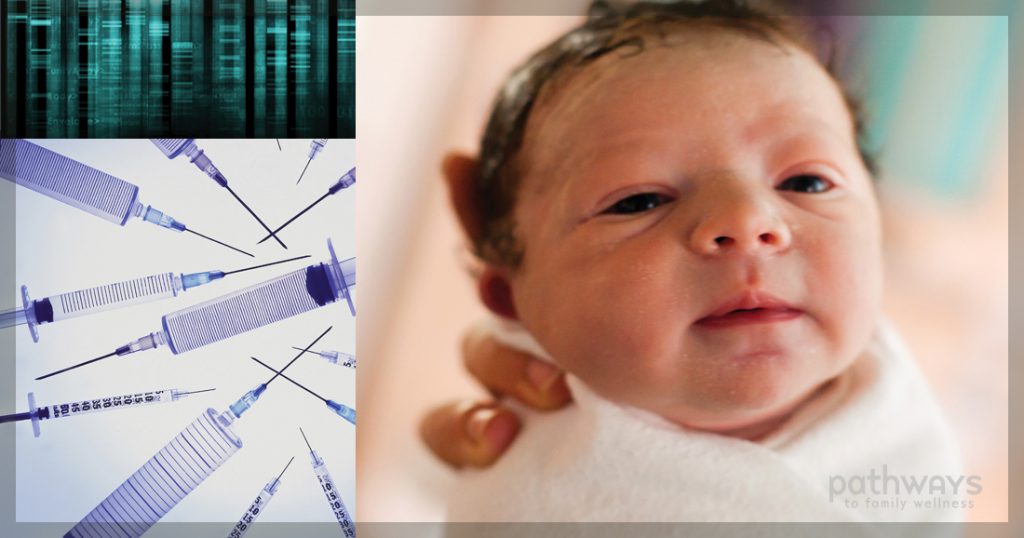 Blackmail And The Medical Vaccine Exemption

By Barbara Loe FisherVaccine risks for you or your child can range from zero to 100 percent, depending upon the genes you... 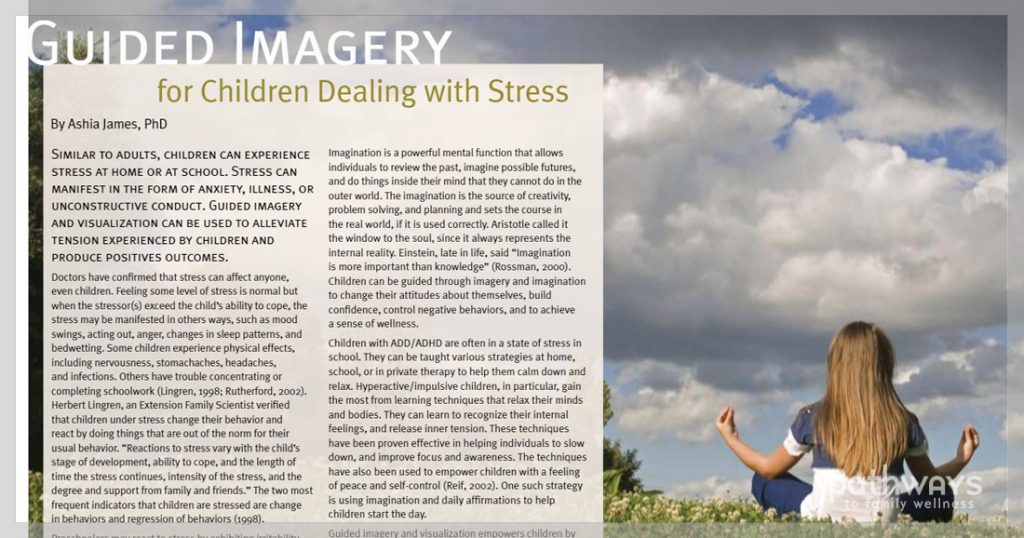 By Ashia James, PhDSimilar to adults, children can experience stress at home or at school. Stress can manifest in the form of...