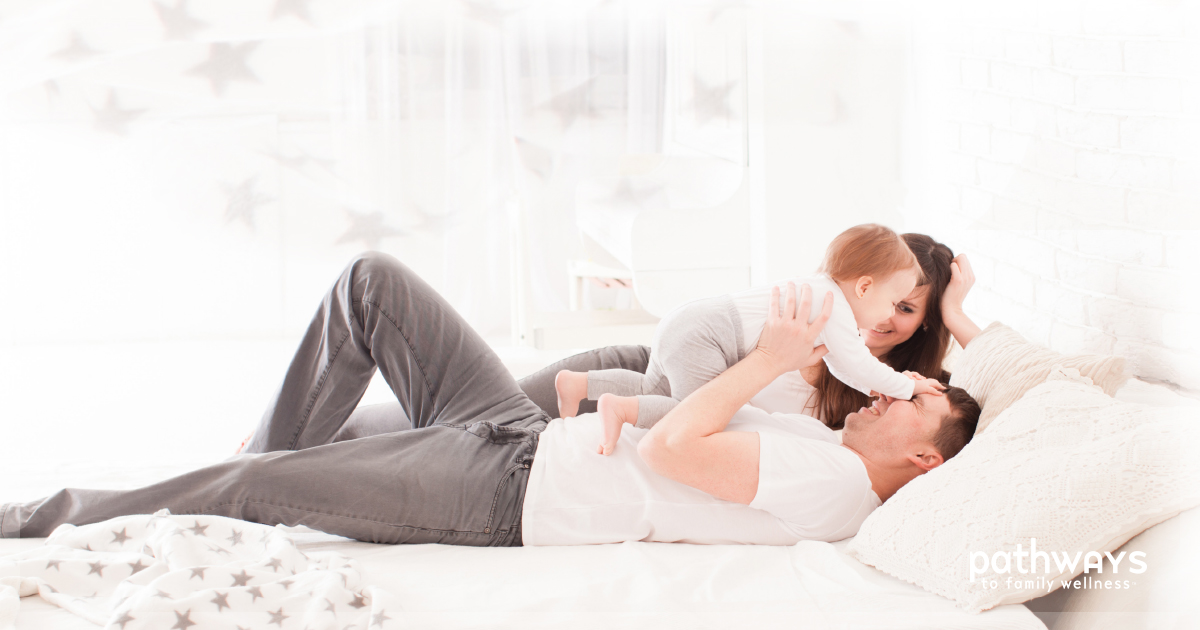 Like all mammals, humans have been sleeping alongside their babies for millions of years. Babies have an innate desire to stay in constant contact with their caregivers for survival.

In most of the world, it’s still the norm for children to sleep with their parents or grandparents all the way until adolescence. But in the Western world, parents have to keep up with the fast pace of life and not allow their babies to slow them down. They need an uninterrupted 7 or 8 hours of sleep so they can get their baby to daycare and themselves to work in the morning. So they put her in a plush pink cage in another room, where they won’t be woken by every little sound she makes.

Parents are warned by doctors that “sleep training” will be really hard for the first couple of weeks, but if they don’t give in to their babies’ cries for help, their body will eventually give up and sleep through the night at as young as 2 months.

But Dr. Nils Bergman, a specialist in perinatal neuroscience and founder of the Kangaroo Mother Care movement, says it’s extremely stressful for babies and young children to be separated from their mothers all night, and it stunts their brain development.

Even after babies have “cried it out” and appear to be sleeping through the night, they are not getting restful sleep, which is essential for brain development. Bergman monitored 16 infants while they slept on their mothers’ chests, and also while they slept on a cot by her bed. Their heart rates and irregular breathing revealed they were in three times as much stress when they slept alone.

The study showed a 176 percent increase in autonomic activity and an 86 percent decrease in “quiet sleep” during maternal separation.

A baby is able to respond in a healthy way to short periods of stress, says Bergman’s website:

The stress can be quite severe, but if mother is there all the time to comfort and soothe, there is no harm to the baby’s brain. This is called “tolerable stress.”

Then there is “toxic stress.” High levels of stress hormones for long periods of time are toxic to the neurons that make the brain work. The stress hormone cortisol makes more neurons die off at a faster rate. This disrupts and disturbs developing pathways and circuits. With prolonged stress after birth, the brain is measurably smaller one year later.

The only difference between toxic and tolerable stress is the absence or presence of mother or father.

When babies are separated from their mothers for a noticeable period of time, they interpret it as a state of emergency, Bergman says. Their heart rate and blood pressure increase, and they wave their arms and legs and cry to get their mom’s attention. This uses a lot of energy that the baby should be using to grow.

Babies separated by only one meter from their mothers, in a crib at the bottom of the bed, showed double the cortisol levels of co-sleeping babies. Stress hormones cause wear and tear over time, damaging cells and organs.

Bergman also writes that it is “more ominous…that the baby feels abandoned, and feels that he must learn to fend for himself. The baby’s brain wires the ‘avoid’ pathways, as no one is meeting his needs.”

“If the baby’s protest signals are not heeded, the baby may go into an energy-conserving defense mode which lowers heart rate and temperature for prolonged survival,” Bergman’s wife, Jill Bergman, writes for an article published in Breastfeeding Today. “This state of ‘freeze’ may look like the baby is asleep, but recent neuroscience research has shown that baby can be firing avoidance pathways in the brain. A final stage of defense is called dissociation in which the baby essentially tunes out. The brain of the baby is wiring emotional pathways, adapting to cope with ‘a dangerous world, where nobody loves me.'” A Psychology Today article argues that letting babies cry in cribs damages neuronal interconnections—synapses— and makes them less intelligent, less healthy, more anxious, uncooperative, and more alienated later in life.

The modern Western recommendations for sleep training, crying-it-out, and self-soothing come from the notion that children need to be taught independence. “But forcing independence on a baby leads to greater dependence,” says professor of psychology Darcia Narvaez.

In small-band hunter-gatherer societies, parents attended to every need of babies and young children immediately. As a result, toddlers felt confident and competent enough to walk into the bush on their own, Narvaez points out.

She also notes a study of rats with high- and low-nurturing mothers: “There is a critical period for turning on genes that control anxiety for the rest of life. If for the first 10 days of life you have a low-nurturing rat mother (the equivalent of the first 6 months of life in a human), the gene never gets turned on and the rat is anxious toward new situations for the rest of its life, unless drugs are administered to alleviate the anxiety.” 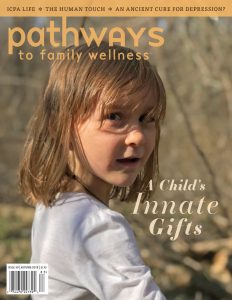 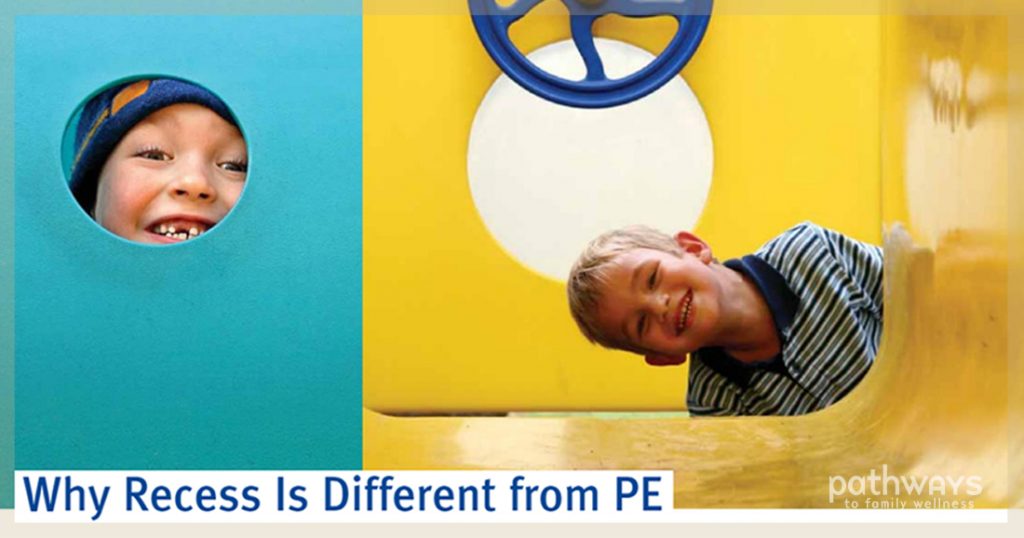 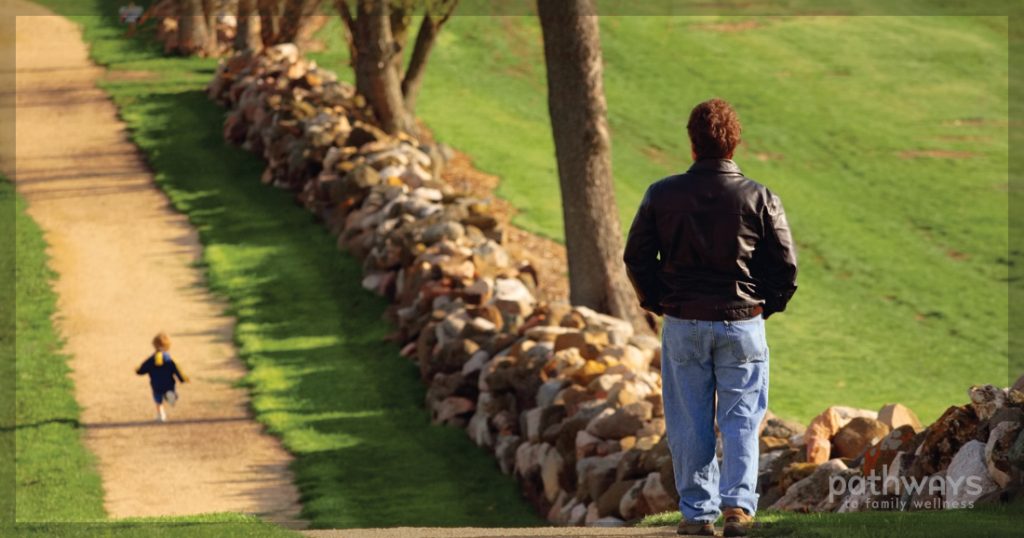 Routes Toward Trustful Parenting In Our Time 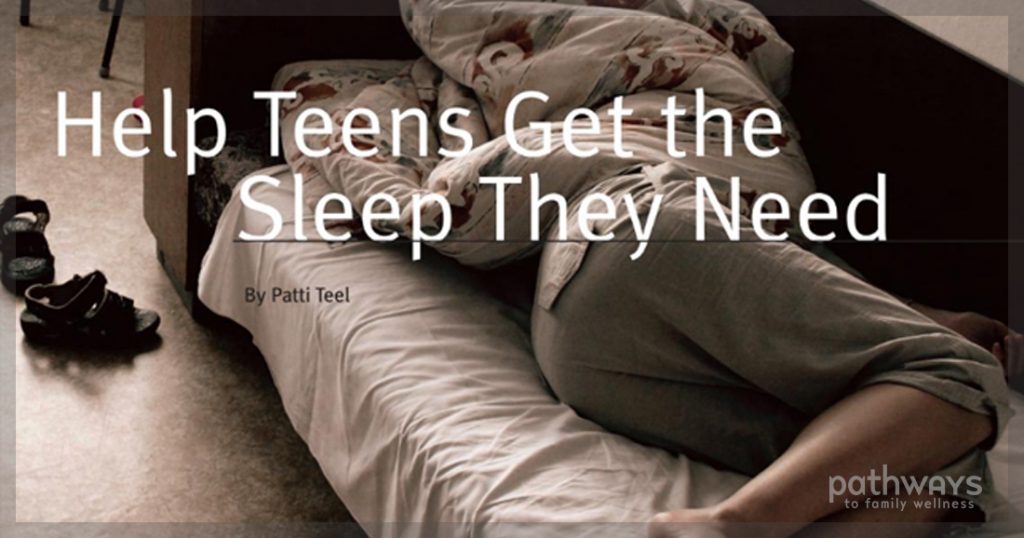