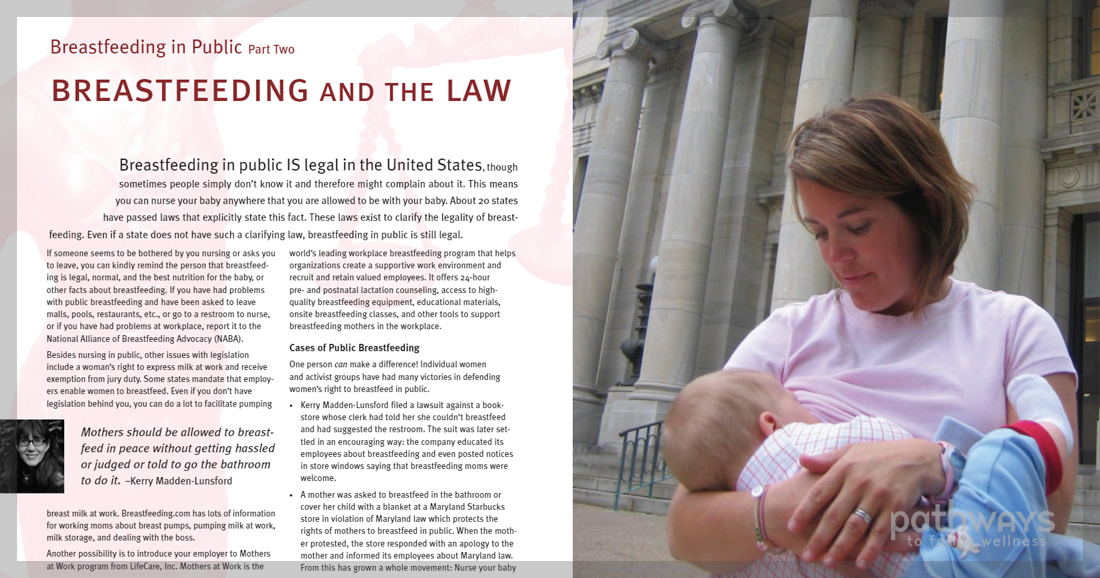 Breastfeeding in public IS legal in the United States, though sometimes people simply don’t know it and therefore might complain about it. This means you can nurse your baby anywhere that you are allowed to be with your baby. About 20 states have passed laws that explicitly state this fact. These laws exist to clarify the legality of breastfeeding. Even if a state does not have such a clarifying law, breastfeeding in public is still legal.

Besides nursing in public, other issues with legislation include a woman’s right to express milk at work and receive exemption from jury duty. Some states mandate that employers enable women to breastfeed. Even if you don’t have legislation behind you, you can do a lot to facilitate pumping breast milk at work. Breastfeeding.com has lots of information for working moms about breast pumps, pumping milk at work, milk storage, and dealing with the boss.

Another possibility is to introduce your employer to Mothers at Work program from LifeCare, Inc. Mothers at Work is the world’s leading workplace breastfeeding program that helps organizations create a supportive work environment and recruit and retain valued employees. It offers 24-hour pre- and postnatal lactation counseling, access to highquality breastfeeding equipment, educational materials, onsite breastfeeding classes, and other tools to support breastfeeding mothers in the workplace.

One person can make a difference! Individual women and activist groups have had many victories in defending women’s right to breastfeed in public.

• Kerry Madden-Lunsford filed a lawsuit against a bookstore whose clerk had told her she couldn’t breastfeed and had suggested the restroom. The suit was later settled in an encouraging way: the company educated its employees about breastfeeding and even posted notices in store windows saying that breastfeeding moms were welcome.

• A mother was asked to breastfeed in the bathroom or cover her child with a blanket at a Maryland Starbucks store in violation of Maryland law which protects the rights of mothers to breastfeed in public. When the mother protested, the store responded with an apology to the mother and informed its employees about Maryland law. From this has grown a whole movement: Nurse your baby at Starbucks. Public nurse-ins and letters to Starbucks influenced the company to publish a national policy allowing breastfeeding in its coffee stores.

Breastfeeding at Municipal Pools in Canada

The Breastfeeding Action Committee of Edmonton (BACE) was organized in the summer of 2001 as a response to several “breastfeeding incidents” at a municipal pool in Edmonton. At least as far back as 1996, women breastfeeding while sitting on the side ledge of the warm pool had been routinely asked to stop nursing or leave the pool.

In August 2001, BACE submitted a formal report to the Edmonton leisure centre department outlining concerns about this policy and about the “breastfeeding incidents.” In September 2001, the city responded to BACE with a three-page letter essentially addressing all of our concerns. The letter stated in part: “From this point, we will inform any patrons who complain that breastfeeding is an acceptable practice in facilities and does not contravene any legislation. Our staff, as well, will inform patrons in appropriate cases, that there is not strong health evidence of any health risk, to infants or other users of the facility through people breastfeeding in the water…The new policy provides for discussion with the person complaining, not the breastfeeding woman. We will also be directing staff to ensure this is dealt with from a customer service viewpoint, by being sensitive to the issue from both the mothers and other patrons perspective at all times.” The leisure centre department also invited BACE to place breastfeeding brochures and other literature in designated public areas of their facilities.

One of the main things affecting how the general public feels about breastfeeding in public is how much mothers do so! Just imagine: if practically all mothers nursed their babies, then it would be commonplace to see nursing infants and older babies in public, too. Then women wouldn’t have to be embarrassed by it, nor would others present pay much mind to such an everyday occurrence. And though it might be difficult, nursing mothers can change other people’s views about breastfeeding. 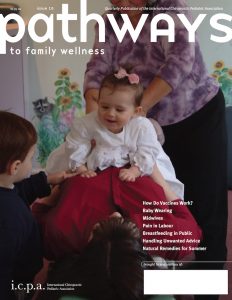 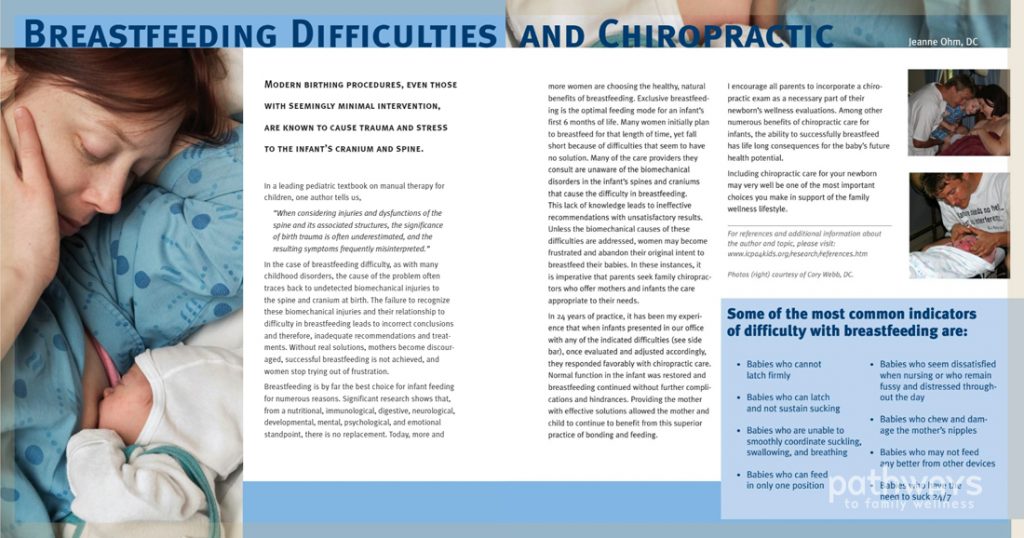 By Jeanne Ohm, DCModern birthing procedures, even those with seemingly minimal intervention, are known to cause trauma and stress to the infant's... 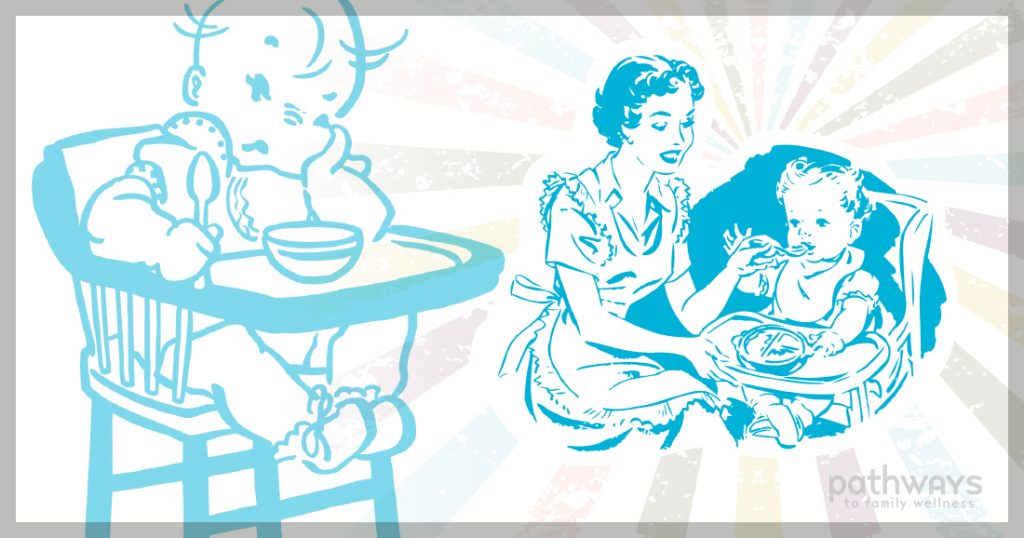 Hands That Itch To Hold The Spoon 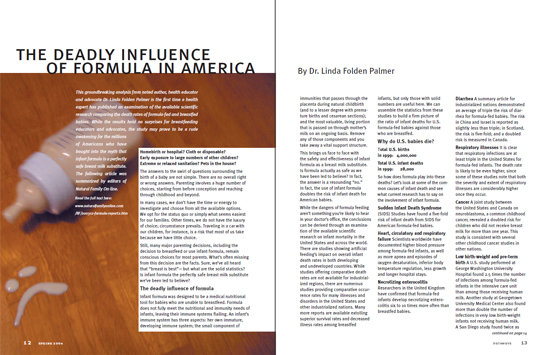 By This groundbreaking analysis from noted author, health educator and advocate Dr. Linda Folden Palmer is the first time a...