As a worldschooler, Zoe Greenhouse called everywhere from Guatemala to France home until sixth grade, when she decided she wanted to be “normal.” She spent the next five years at school, but in tenth grade finally realized traditional education wasn’t for her. Since then, she’s been planning adventures, doing self-directed projects, and encouraging others to think outside the box. 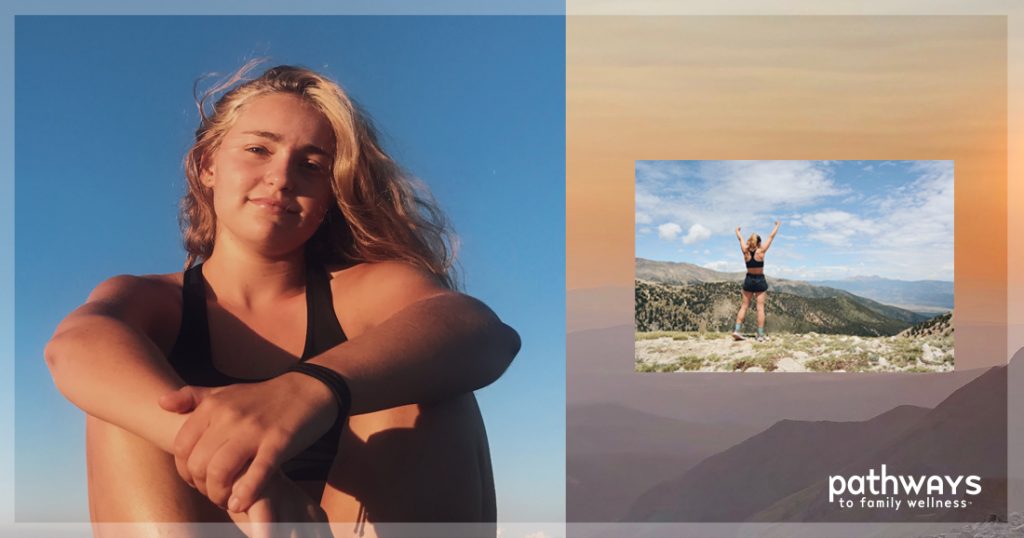 Life Is An Adventure

By Zoe GreenhouseWhy Self-Directed Education Should Be the NormSixteen thousand. That's the average number of hours kids spend at school from...