Robert F. Kennedy Jr.’s reputation as a resolute defender of the environment stems from a litany of successful legal actions. Mr. Kennedy was named one of Time magazine’s “Heroes for the Planet” for his success helping Riverkeeper lead the fight to restore the Hudson River. The group’s achievement helped spawn more than 200 Waterkeeper organizations across the globe. Mr. Kennedy serves as senior attorney for the Natural Resources Defense Council, chief prosecuting attorney for the Hudson Riverkeeper and president of Waterkeeper Alliance. He has worked on environmental issues across the Americas and has assisted several indigenous tribes in Latin America and Canada in successfully negotiating treaties protecting traditional homelands. Among Mr. Kennedy’s published books are Thimerosal: Let the Science Speak and the New York Times bestseller Crimes Against Nature. His articles have appeared in The New York Times, the Washington Post, The Wall Street Journal, Newsweek, Rolling Stone, the Village Voice, and many other publications. Mr. Kennedy is a graduate of Harvard University. He studied at the London School of Economics and received his law degree from the University of Virginia Law School. Following graduation he attended Pace University School of Law, where he was awarded a master’s degree in environmental law. 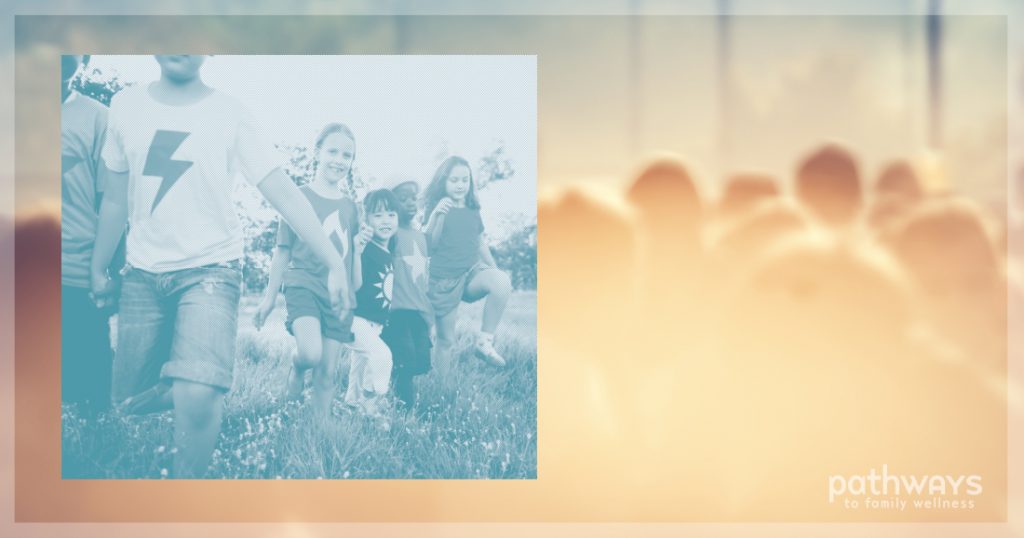 By Robert F. Kennedy Jr.People ask me, "Why are you doing this? You were doing so many important things with your life— fighting... 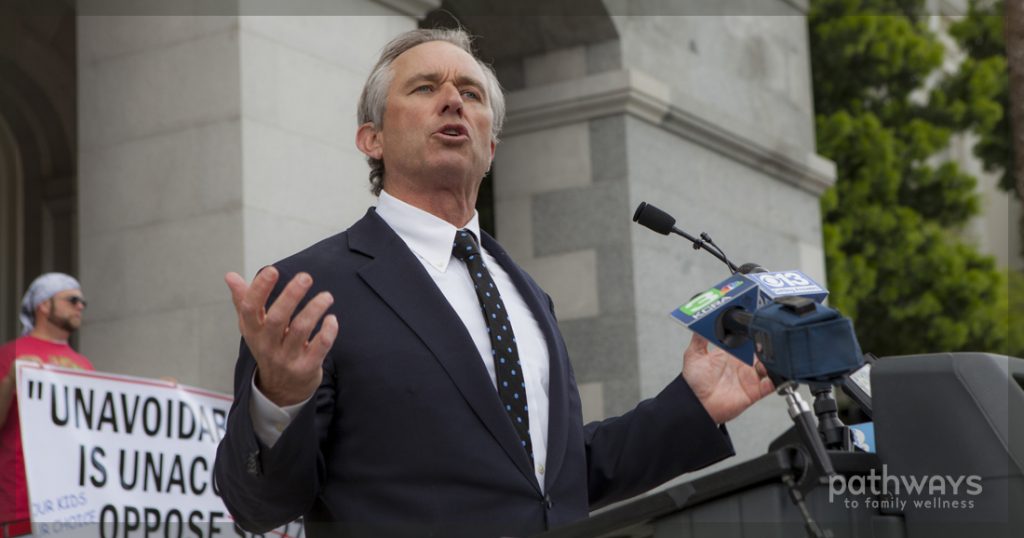 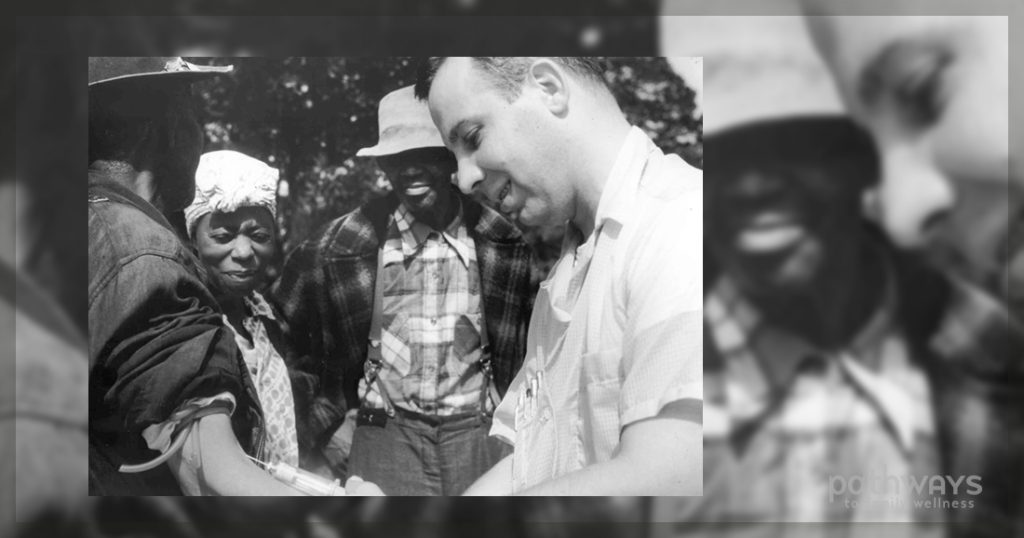