John Taylor Gatto is a renowned speaker, having lectured about education in all 50 states and nine countries. He taught for 30 years in public schools and was twice awarded the New York State Teacher of the Year. Mr. Gatto resigned from school teaching in the op-ed pages of The Wall Street Journal because he no longer wanted “to hurt kids to make a living.” Demonstrating unsurpassed bravery in his condemnation of government-monopoly compulsory schooling, he is known as “The World’s Most Courageous Teacher.” He is the author of A Different Kind of Teacher, The Exhausted School, Dumbing Us Down, Weapons of Mass Instruction, and The Underground History of American Education, which have sold more than 200,000 copies. He is co-creator of the epic 5-hour DVD interview, The Ultimate History Lesson: A Weekend with John Taylor Gatto. 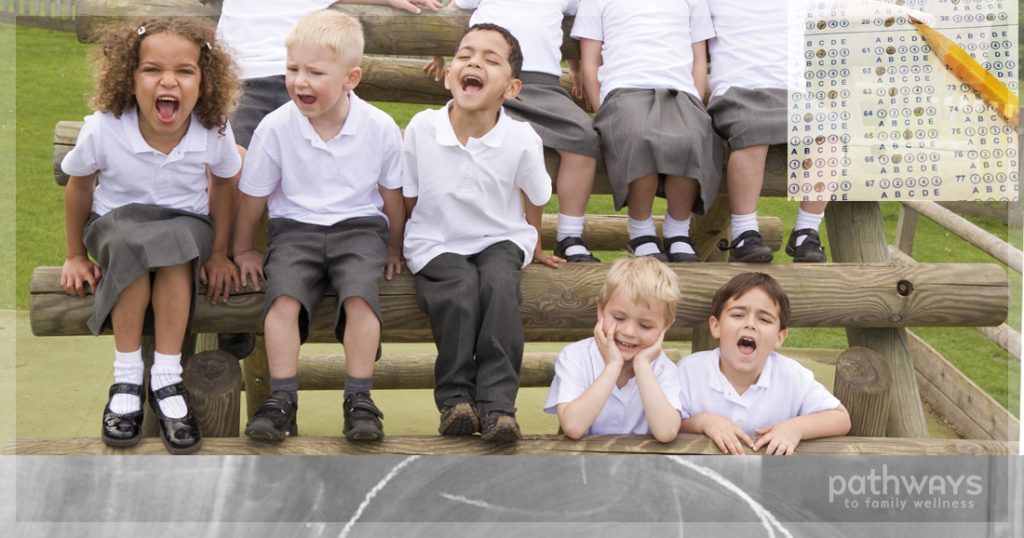 School's Out... Forever! How Government Education Cripples Our Kids, And Why

By John Taylor GattoThis article is dedicated to all of the amazing teachers who, over the years, have done their best to...