The Home Of Well-Being 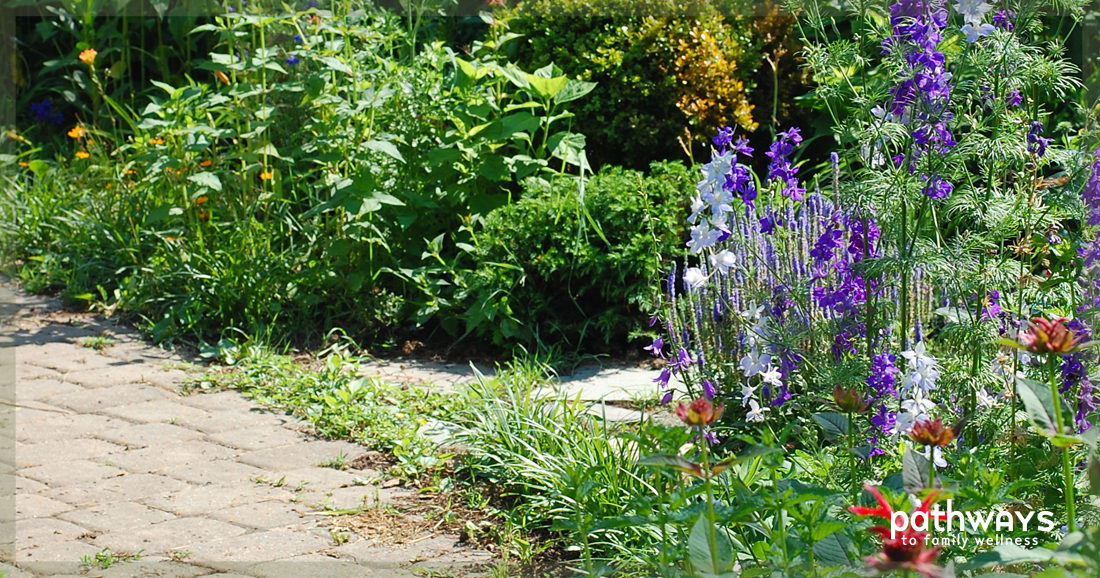 In 1910, B.J. Palmer wrote about chiropractic, saying, “The principles of chiropractic should be known and utilized in the growth of the infant and continue as a safeguard throughout life.” We are finally catching up to this wisdom, thanks to visionaries like Larry Webster and Jeanne Ohm, as well as other authors you’ll find in this issue. The International Chiropractic Pediatric Association, the organization dedicated to advancing the chiropractic family wellness lifestyle, is nothing short of a dream come true. Larry Webster and Jeanne Ohm shared and poured their hearts and souls into that dream, to manifest and grow the ICPA for the betterment of the world. It is now one of the largest organizations in the history of the profession.

To really understand chiropractic care for infants and children, it is important to realize that chiropractic is not a treatment for specific conditions that a child may have. As Jeanne would often say, “Whether or not you choose to treat the symptoms, doesn’t it make sense to have your child functioning at his fullest capacity for healing?” The power of chiropractic is in its global effect on the nervous system. Infants who care not at all about the idea of a “placebo effect” show us the brilliance of chiropractic when their spinal subluxations are checked and corrected. You can see them experience greater physiological activity, range of motion, loss of tension, increased social engagement, and a newfound expression of vitality—sometimes immediately. Seeing is believing!

Chiropractic works with the delicate nervous system, opening people up to a greater state of function. This is what people resonate with most, even more than the alleviation of symptoms. People recognize that symptoms are part of the body’s innate intelligence working through an underlying problem. Chiropractic honors the intuition that it is best not to suppress or overpower this living intelligence, but to complement it. This is especially true early in life. It is not an exaggeration to say that chiropractic principles will lead the way toward a much-needed new paradigm in health, owing to its paramount focus on the nervous system. Psychoneuroimmunology—the idea that emotions, neurology, and disease are all intricately connected—represents the horizon ahead of us. Great advances have already been made, including notable discoveries relating to the brain (see pg. 53) that scientifically prove the correct emphasis on emotions. No longer is disease simply a matter of “catching a bug,” or hoping that we don’t have “faulty genes.”

At the heart of an optimistic understanding of well-being, there is no better focus to have than the one placed on the nervous system. The nervous system balances all aspects of our being: mind, emotions, neurology, physiology, and the microbiome. The truism that the brain and nervous system control all functions in the body, including cellular and microbial activity, should reveal how important chiropractic is—not only for supporting well-being at a deeper level, but also for helping us understand the intelligent, cuttingedge perspective of disease processes. Exploring the infinitely complex, self-adjusting, and self-healing activity of the brain and nervous system stirs a genuine connection to causal roots. It cultivates the possibility for a conscious, holistic, responsible (and less fear-ridden) course of action that humanity is quite ready for, and in need of today.

Jeanne Ohm loved communicating and dancing to celebrate the bigger premise that life expresses intelligence. Recognizing the wisdom in others, she inspired people to find their own path and make their choices from a place of trust. Her life’s work included teaching and training thousands of chiropractors in the Webster Technique, which has helped change the lives of hundreds of thousands of families around the world. She was the fire-dancer of a generation, aligned and in sync with her life’s song.

Larry Webster’s innate purpose was to advance and develop chiropractic care for families and children. Known as the Grandfather of Pediatric Chiropractic, Larry created vast ripples in the world with his brilliant insights and Webster Technique. He was, as chiropractor and friend Tony Carrino affirms, one of the most influential chiropractors to ever live.

Chiropractors have a gift of gravitating to the heart of the issue when deducing from the major premise that life expresses intelligence. It is this premise that allows them to reveal the deeper nature of physiological expression, helping us to find the unique source of our well-being. Working from this major premise, they become present and equipped to help others reach their potential for increased adaptability and self-discovery. It is no surprise then that the visionaries who began the ICPA saw these principles with clarity, and thereby inspired a bigger mission in chiropractic which is now defining the century. Jeanne Ohm and Larry Webster navigated a pathway that brings chiropractic globally to a sacred place, where mothers, fathers, and children are born. They knew this place was, and always will be, the heart and home of family wellbeing. What an amazing gift it is for everyone involved, to see families supported through pregnancy, birth, and parenting, so they can entrust themselves to freedom and to the bigger premise that life expresses intelligence.

With love, we dedicate this issue to these two beloved and be-loving individuals, who have shaped the profession and brought it to the home that inspires our innate mission to change the world. 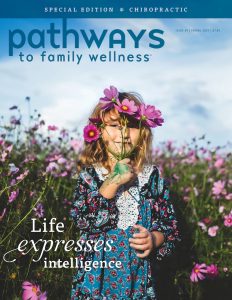 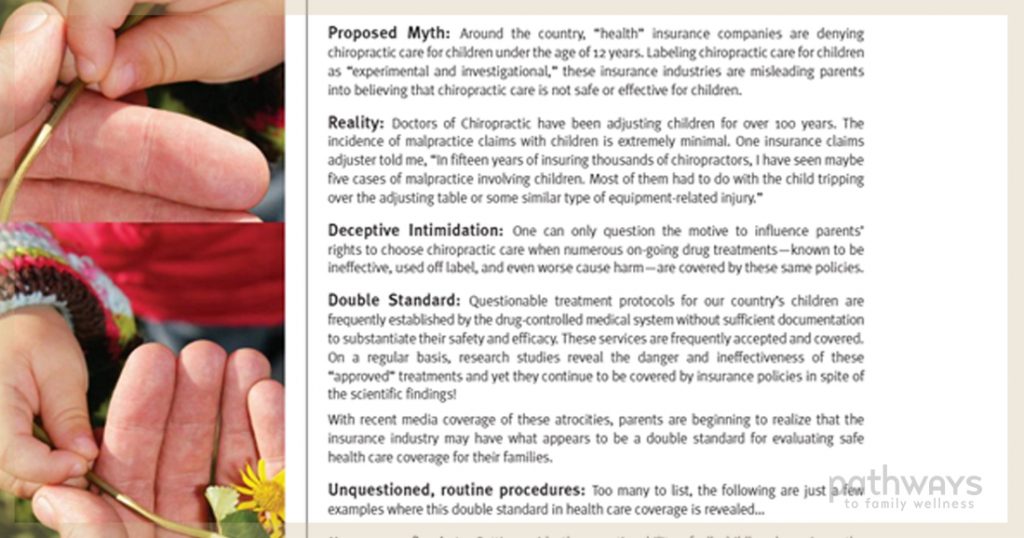 A Message from our EditorIssue 15

A Message From Our Editor, Issue #15 - "Experimental And Investigational"

By Jeanne Ohm, DC"Experimental and Investigational" Proposed Myth: Around the country, "health" insurance companies are denying chiropractic care for children under the... 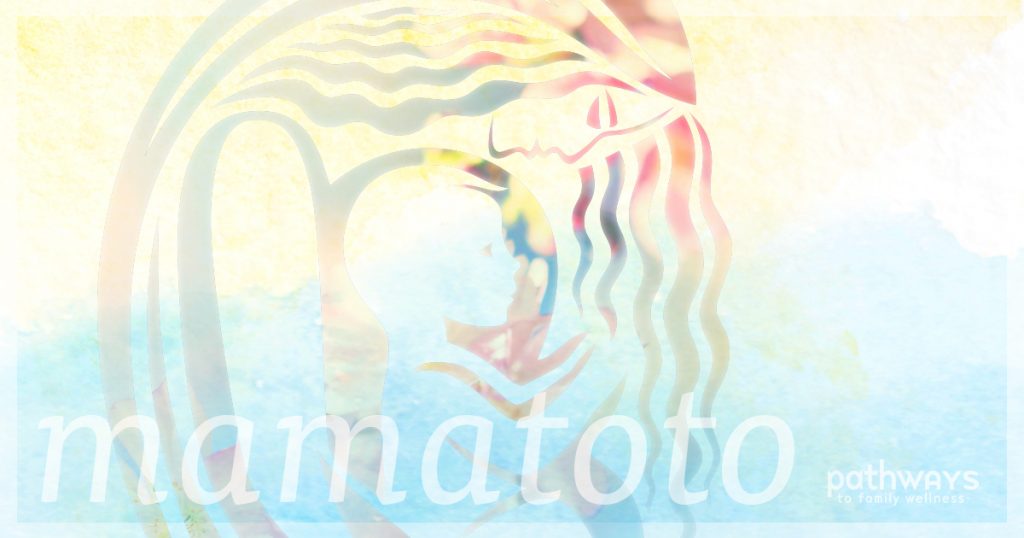 A Message from our EditorIssue 57

A Message From Our Editor, Issue #57- Mamatoto

By Jeanne Ohm, DCThe East African language Swahili has a word that captures the inseparableness of a mother and her newborn child:... 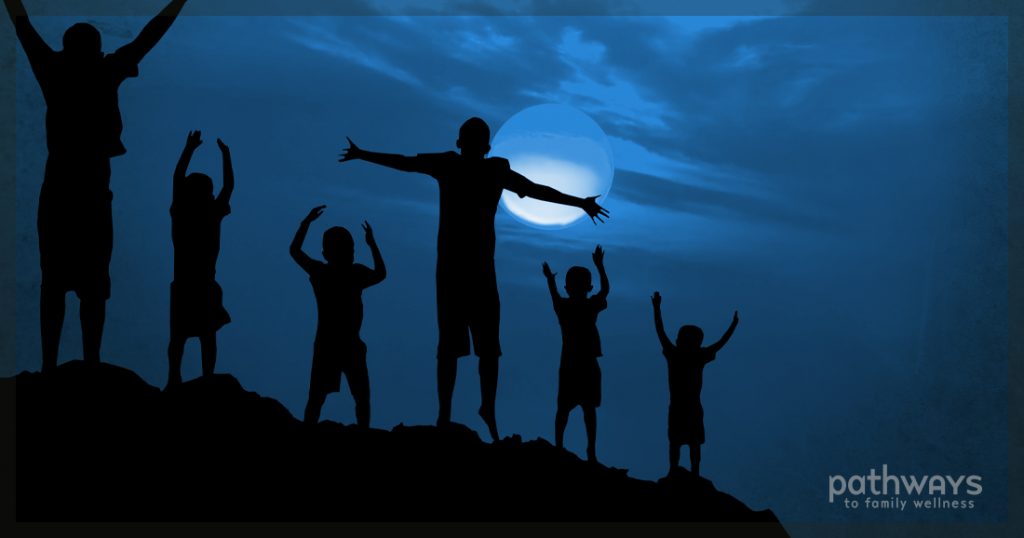 A Message from our EditorIssue 32

A Message From Our Editor, Issue #32 - Innate Expression

By Jeanne Ohm, DCInnate ExpressionWhen my husband, Tom, and I were still kids, we would spend hours talking about our philosophy of...