A Message From Our Editor, Issue #43 – Yield: Kids Crossing The Line 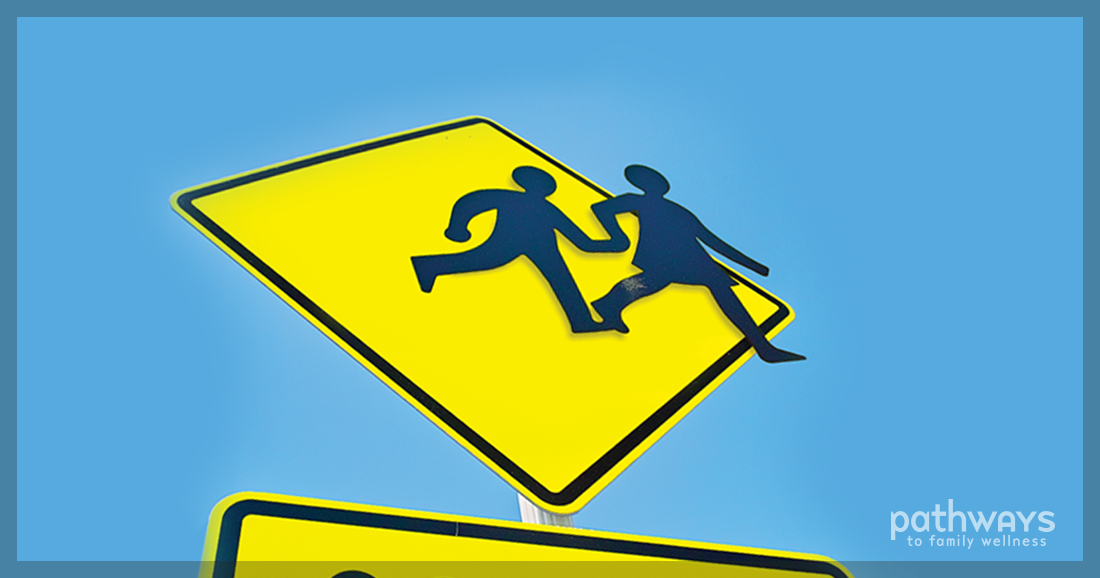 Attending college in the ’70s was, well…a bit of a trip. Our professors brought the current events right into the classroom. Our history professor dove right into the Vietnam crisis. Our sociology instructor introduced us to the rising social advocacy throughout the country, and our literature instructors had us delve into music lyrics and other bits of literature that were permeating the culture. The slogan “Question Authority” was a popular bumper sticker proclamation. One day, our lit professor passed out the following:

“The children now love luxury; they have bad manners, contempt for authority; they show disrespect for elders and love chatter in place of exercise. Children are now tyrants, not the servants of their households. They no longer rise when elders enter the room. They contradict their parents, chatter before company, gobble up dainties at the table, cross their legs, and tyrannize their teachers.”

You can imagine how surprised we were when our professor told us this writing was credited to Socrates. And so came the revelation: Wow, people have always referred to the youth of the day as restless, rebellious and challengers to restraint.

We have five sons and one daughter. Calling our home life “active” is certainly an understatement. We recently viewed videos from when our children were younger, full of activity and noise. Between zip lines, tree houses, trampolines, ball playing, running, tumbling and motorized vehicles, each clip burst with physical motion and exuberant verbal accompaniments.

If there were labels at that time for active, inquisitive kids, I didn’t know about them. The school our kids initially attended was not public. It had a sentence in its information booklet that convinced us to send them there: “We believe children should be encouraged to express their own innate potential to its fullest.” This particular school mirrored our home life, encouraging creativity and individual expression. Their days were filled with physical, emotional and mental activity. Life was good.

When our children transferred to the public school system for their later years, it was a shock for all of us.

It was then I became aware of the “official” diagnosis for ADHD. The following are actually criteria used to label a child:

Those sounded like typical childhood behaviors to me, especially when the child’s right to express is being controlled and intentionally coerced otherwise. I had firsthand experiences with this. I went to Catholic school in the ’60s. We were treated as if we were inherently defiant. For some, rebellion became a self-fulfilling prophecy in response to the suppression we were under.

There are still strong fundamental restrictions imposed by the current public school system. When our children’s public school decided to cut “recess” time down to 10 minutes (from the whopping 20 they had previously allowed), I argued and complained vociferously. My enthusiasm to double, not decrease, free time was not well received by the academic achievers who erroneously believed the precious moments of recess were idle and worthless.

I believe it is a miracle that children can learn at all in the compromised setting we call the classroom. Forced to remain sedentary, following repetitive left-brain routines, basking under the glow of fluorescent lighting, drinking fluoridated water, snacking on garbage from vending machines and being rewarded with sweets for academic obedience, children can find public school the most unproductive environment for creativity and invention. Combine this with the dubious diagnosis of ADHD and its prescribed off-label drugs, and whew, we are in trouble.

When one of my sons was in high school, a close friend of his was on Ritalin. So was her brother. Every day, they went to the nurse’s office to get their daily dose. The brother hated the way Ritalin made him feel and he would put it under his tongue and fake swallowing it. When they left the nurse’s office, he would give his unused dose to his sister. Not surprisingly, she developed an addiction that led to quite a bit of trouble. (Just outside the school was a bright yellow sign proclaiming it a “drug-free school zone.”)

I can also recall attending a DARE (Drug Abuse Resistance Education) meeting. The discussion was, of course, on student drug use and how to eliminate it. After most people shared their views, I proposed: “Maybe if we as parents stopped relying on Prozac and Xanax to meet our emotional needs, and we stopped offering our kids Ritalin so they could ‘improve’ their emotional status, then we may strongly reduce drug abuse in our society.” The silence in the room was deafening; some mothers protectively pulled their purses closer to themselves. There was no comment. After the meeting, however, DARE’s police officer representative approached me and remarked, “Well, that makes the most sense I’ve ever heard.”

One of our Pathways contributors, Dr. John Demartini, proposes a refreshing perspective on and solution to the ADD/ADHD label. He challenges the theory that these kids have a deficit in attention and a learning disorder, pointing out that when they are engaging in tasks they value, they actually have an Attention Surplus Order (ASO)! He also points out that esteemed geniuses such as Albert Einstein, Charles Darwin, Beethoven and Vincent van Gogh all had “learning disorders,” and yet they found their genius by focusing on their highest values in life. What I appreciate most about Demartini’s point is its vitalistic perspective. Rather than labeling something “wrong” with these kids and setting them up to be treated so they fit into a systematized mold, he emphasizes what is right with them and encourages their own unique expression of life that can highlight their true genius.

I believe the increase in ADHD diagnosis in recent years has too many variables and causes to even begin to list here. I also believe it is imperative that we shift our perspective from accepting the constraints imposed on our kids, and instead take a more vitalistic approach that supports them. I also recognize the marked increase in physical, emotional and chemical stresses affecting our children’s nerve system function today. I encourage parents to read this issue of Pathways carefully, as it explores the expert opinions, testimonials, resources and suggestions which can break this epidemic labeling of our kids and lead to true well-being. Hopefully, as always intended, these insights will allow you to follow the advice of those old bumper stickers and question authority, making conscious, informed choices for your family. 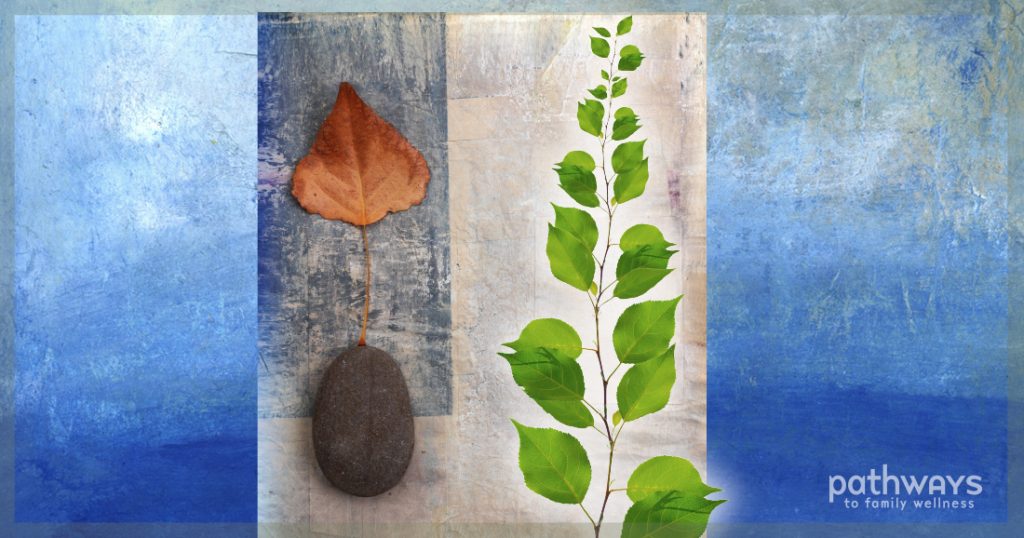 A Message from our EditorIssue 54

A Message From Our Editor, Issue #54 - Simple Choice

By Jeanne Ohm, DCWhat is authenticity and how do we express it? As we grow up, most of us take on many... 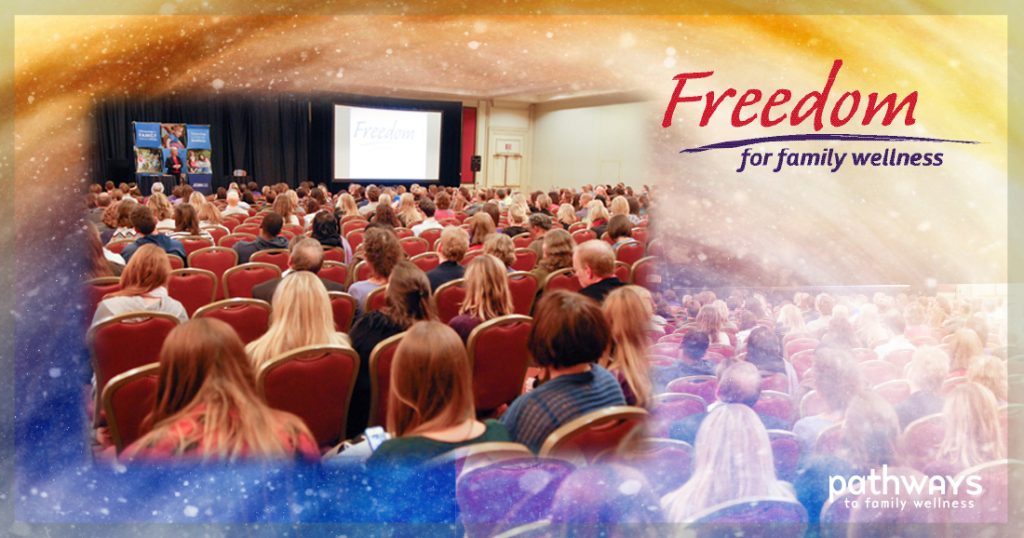 A Message from our EditorIssue 56

By Jeanne Ohm, DCChiropractors have always been a collaborative force in joining professions related to natural healing. The International Chiropractic Pediatric Association... 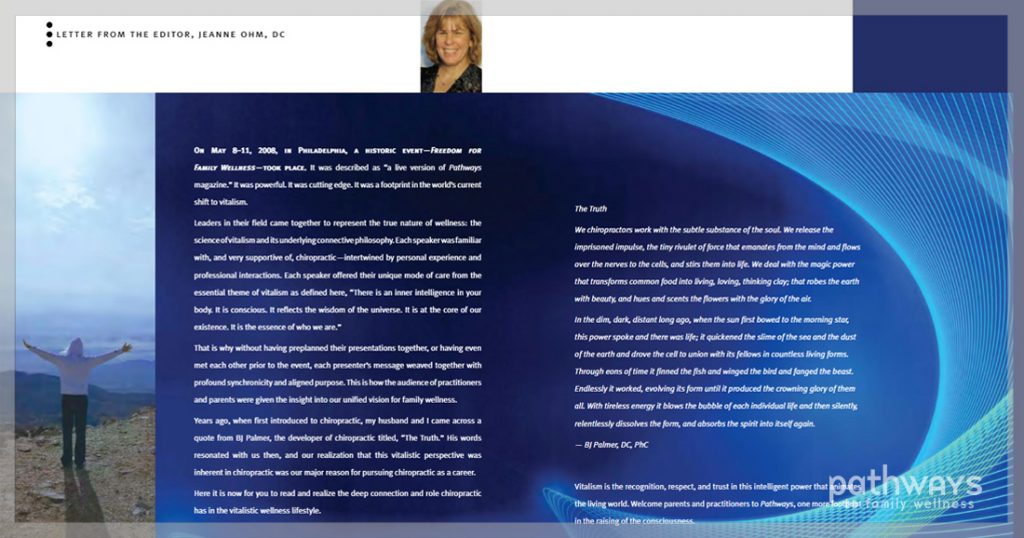 A Message from our EditorIssue 18

A Message From Our Editor, Issue #18 - Freedom For Family Wellness