A Message From Our Editor, Issue #32 – Innate Expression 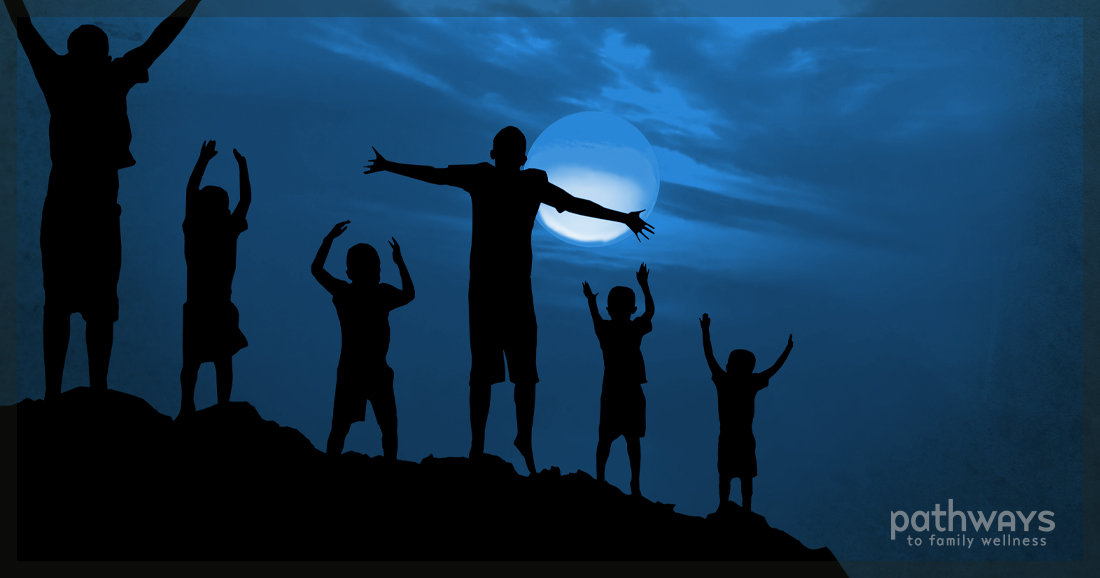 When my husband, Tom, and I were still kids, we would spend hours talking about our philosophy of life. One high school day, we skipped classes and spent the entire day discussing how kids should be raised. Being kids ourselves and still intimate with that perspective, we outlined some essentials. First and foremost, we established that kids are born inherently good and that they are seeking to express their own, innate potential. We recognized that they have their own souls’ purposes to fulfill, and that they are here to teach parents as much as parents are here to teach them. In other words, the relationship is two-way, not one-sided and authoritarian, and the parameters of right and wrong are based on perspective of the situation at hand, not a polarized, black-and-white set of rules. Thus our next conclusion: It is the spirit of the law, not the letter of the law, that is the adaptive, determining factor. This also includes respecting the child’s perspective and recognizing that it may actually be better than the parent’s. Yes, sometimes a parent’s outlook can be expanded by a child’s, and that means that sometimes parents must be willing to admit their own approach may not be the best. Parents will sometimes need to change their approach, and even apologize, after insisting on their own way and then recognizing that their child’s perspective made more sense.

Tom and I married and had six wonderful, expressive, happy kids. We offered an environment of love and security, and chose home birth, breastfeeding, co-sleeping, baby wearing and attachment parenting before these were even terms used in the parenting arena. We chose these approaches for parenting because they respected the evolution and expression of our children’s own innate potential and their importance as individual expressive souls. As they grew older, we continued this trust and respect by allowing them to co-create the parameters of our home “boundaries.” Communication between parents and children in our house was safe, open and very interactive, with everyone’s input discussed and heard.

Interesting to note was when other kids would come over—and yes, there were some who even came to live with us—there was an adaptation period they had to go through. These visiting kids would first marvel at the freedom our kids had, and perceive it as “no rules.” Our own kids, however, had unwritten parameters, and when these visiting kids crossed the line, it was our own kids who would show them the boundaries. Many of the visiting kids had been raised with staunch rules and regulations determined solely by their parents’ parents’ parents, and they were unfamiliar with the art of selfresponsibility. This was sometimes a gruesome process to go through as a household, as these kids were trained for obedience (and therefore rebellion), not self-responsibility and intuitive expression.

Parents of these visiting children frequently did not understand our approach, either. They believed strict rules were necessary for kids, and that kids could not be trusted to self-regulate. What Tom and I observed, from our own upbringing and that of these visiting children, was that rules lead to rebellion, which can be quite intense, especially in the teenage years. One of our sons, when challenged with making his own choices, and cognizant of the consequences, said to us, “It would be a heck of a lot easier to have strict rules forced on us rather than leaving us to be the ones responsible to make and keep our own rules.” As many parents have learned, sometimes the best way to help your children learn is to let them do it on their own.

Over the years, parents have asked us, “How do you let go and trust what your kids are doing is the right thing for themselves?”

It has been the vitalistic philosophy of chiropractic that has given us the grounded confidence to allow for this individual, innate expression in our children and our whole family. In chiropractic there is a trust and respect for an intelligence whose purpose is to guide all creation. A conscious awareness of this intelligence has been our guide. 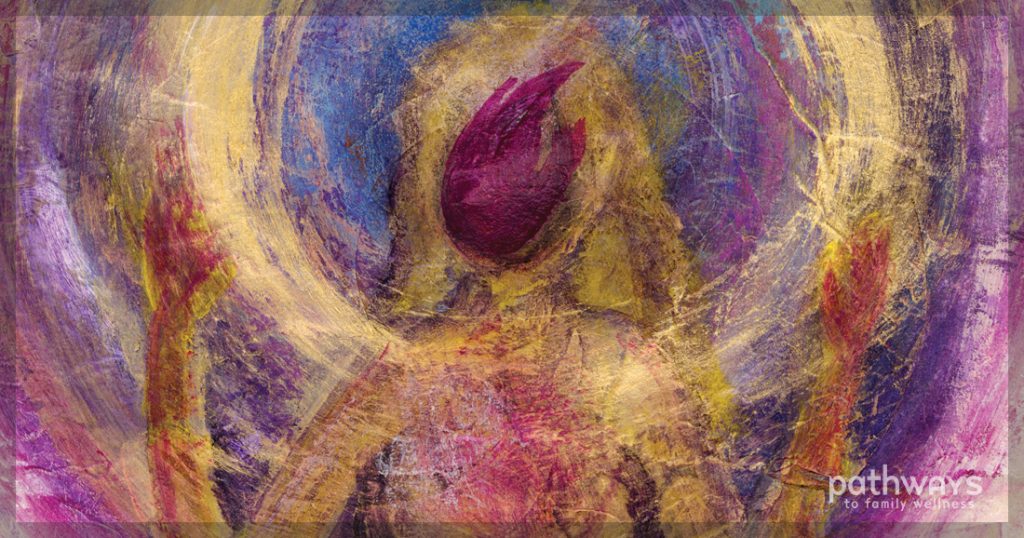 A Message from our EditorIssue 19Issue 72

By Jeanne Ohm, DC"The Shift" It is a time of great change. Leaders in science are calling it "the shift." Leaders in... 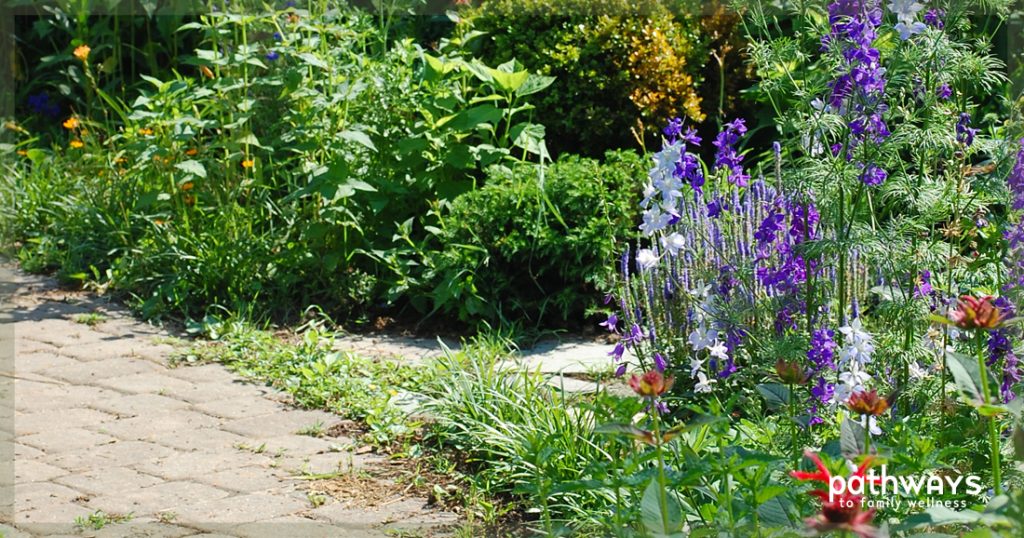 A Message from our EditorIssue 69

The Home Of Well-Being

By John OhmIn 1910, B.J. Palmer wrote about chiropractic, saying, "The principles of chiropractic should be known and utilized in the... 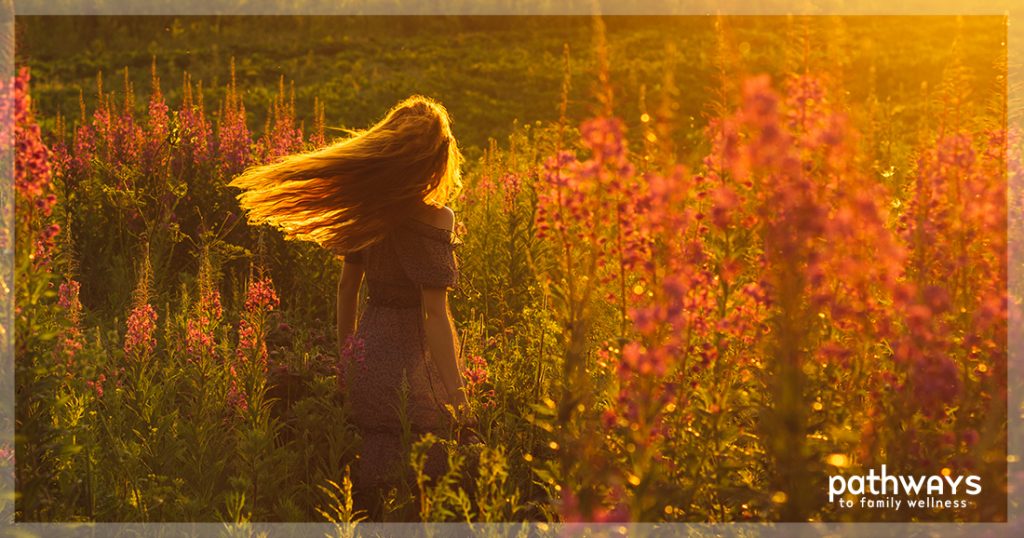 A Message from our EditorIssue 65

By John OhmThe fear of failure is a pressing issue, and when it is present, it weighs down every aspect of...